It was over a year ago that Hyundai introduced the world to its new entry-level crossover. The sub-compact Venue took the stage at the 2019 New York Auto Show, and it quickly became an endearing machine that punched above it sub-compact category. Now, we have another reason to be impressed by the Venue, as it earned a 2020 Top Safety Pick award from the Insurance Institute for Highway Safety (IIHS).

Criteria for the award has changed over the years. For 2020, it requires several crash-safety and crash-prevention metrics to be met, including good ratings in six different crash tests. For crash prevention, a vehicle must have advanced or superior ratings for vehicle-to-vehicle and vehicle-to-pedestrian situations. Headlights must also have a minimum rating of acceptable. 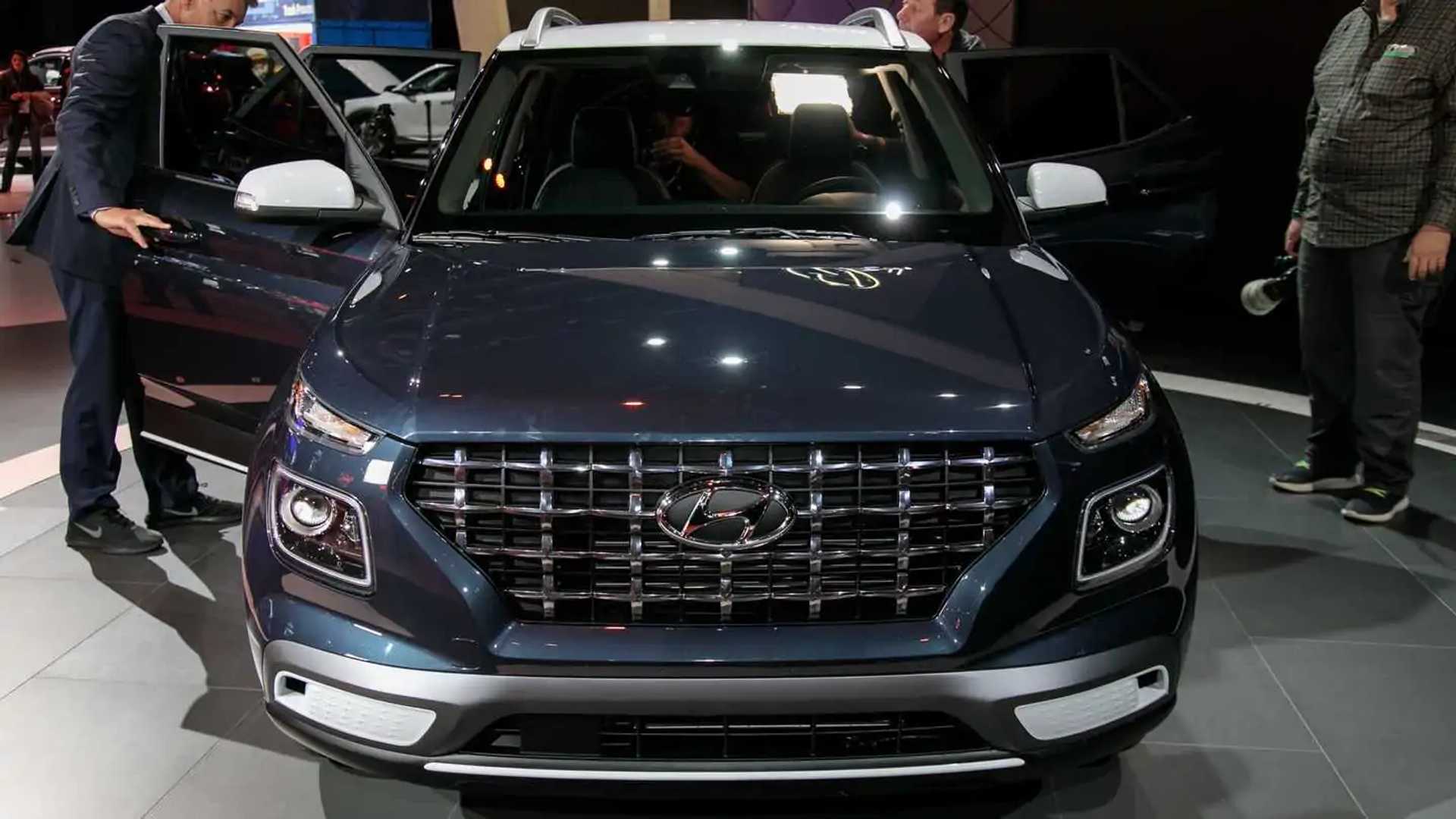 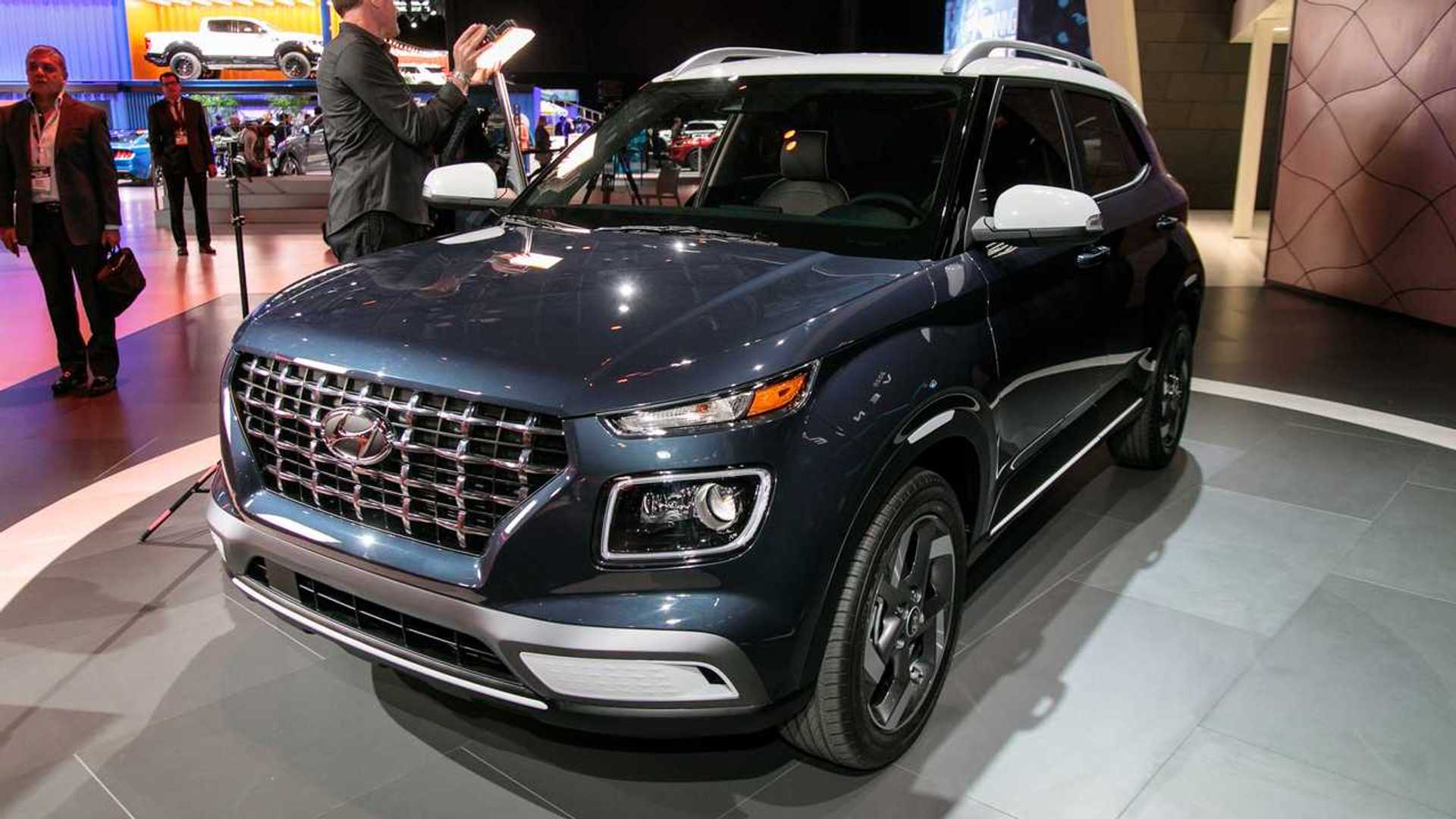 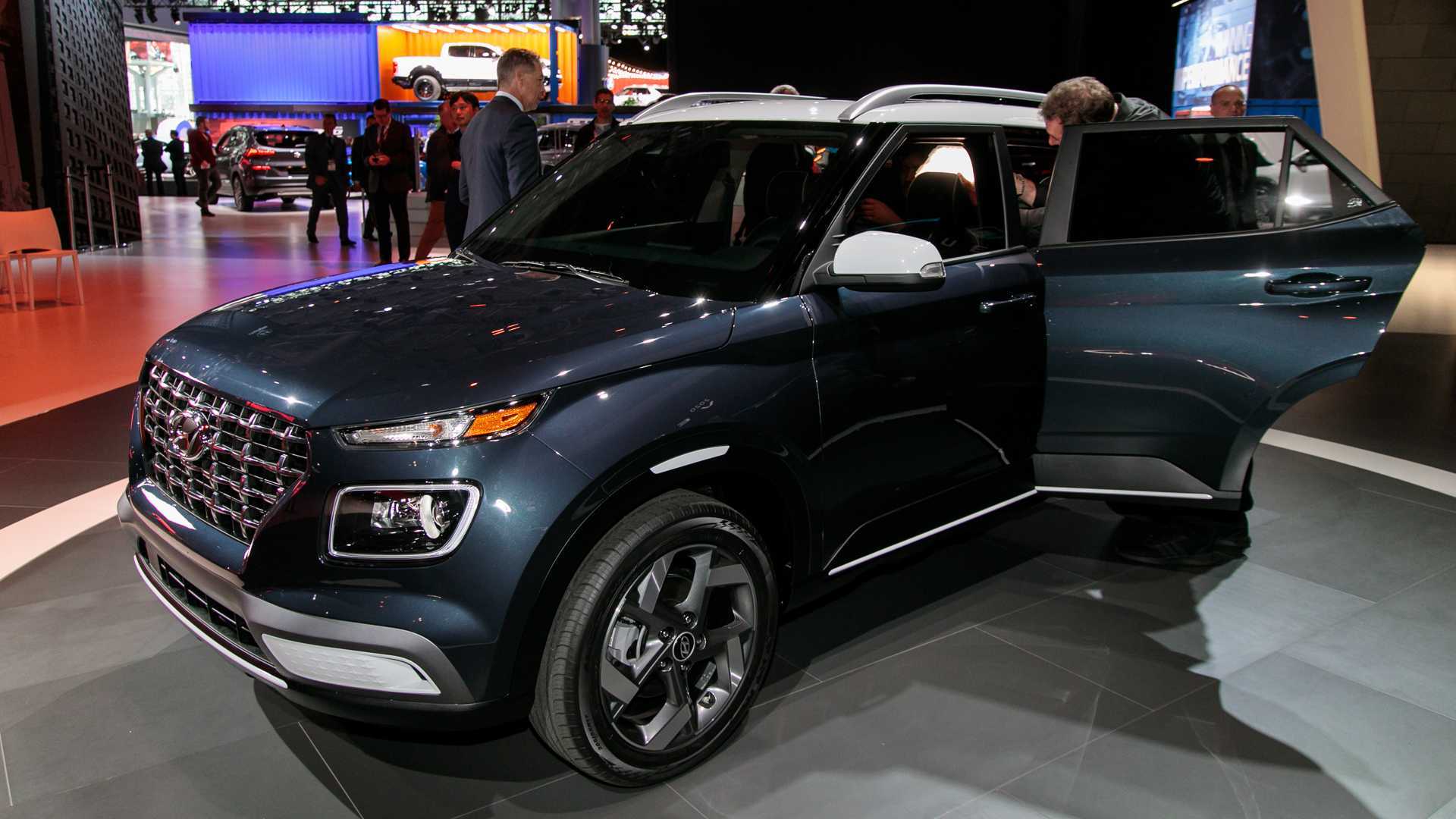 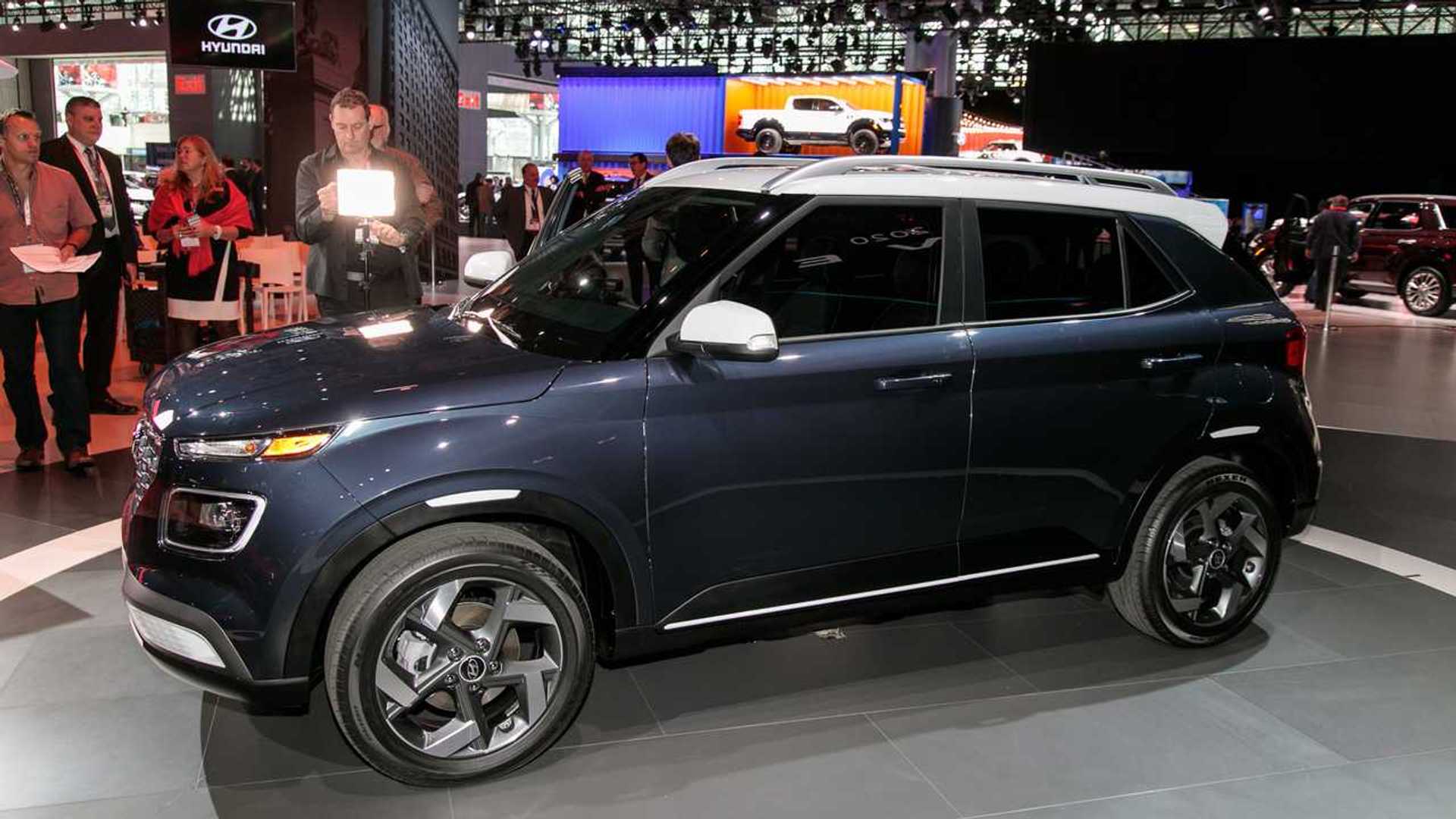 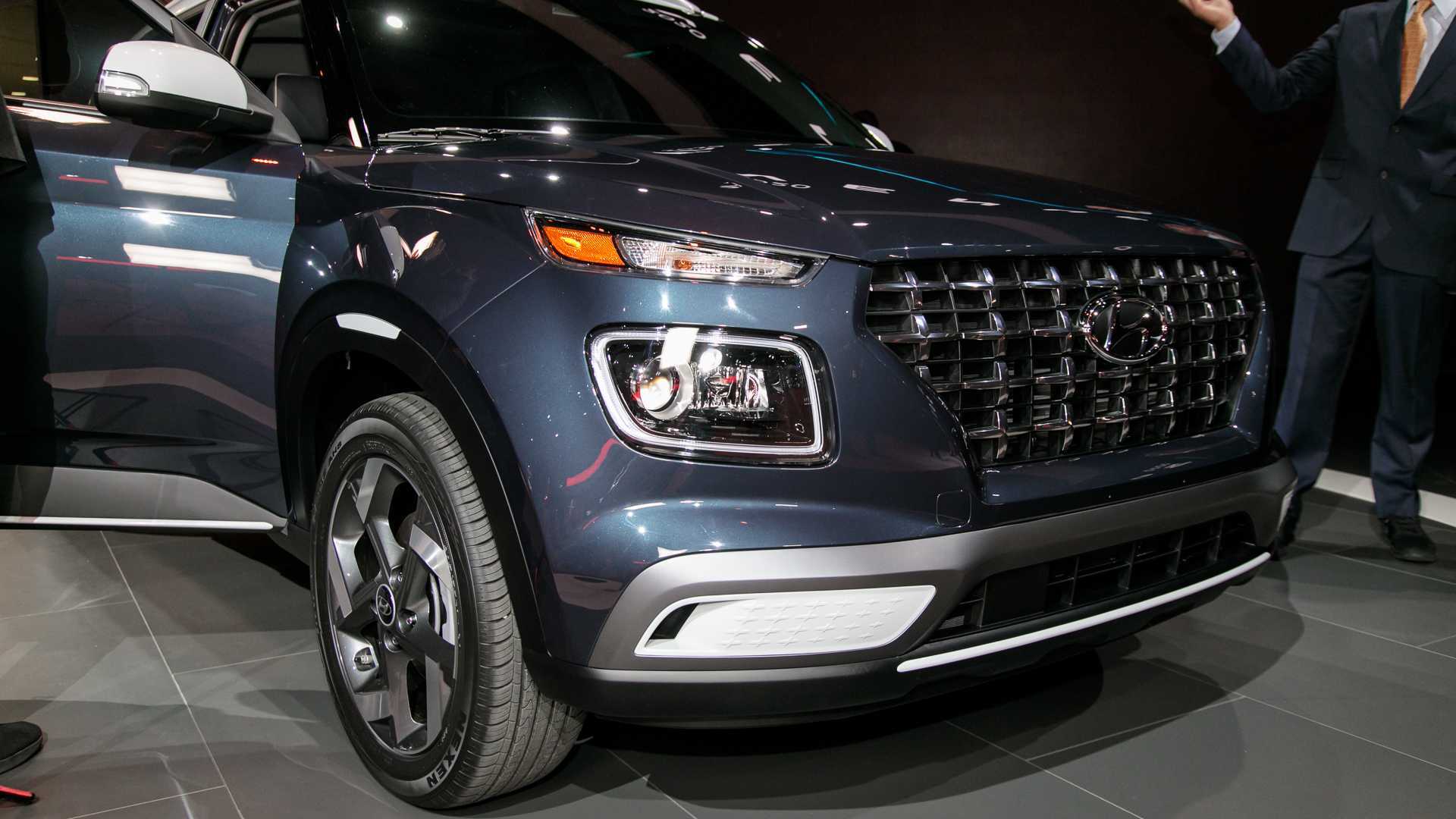 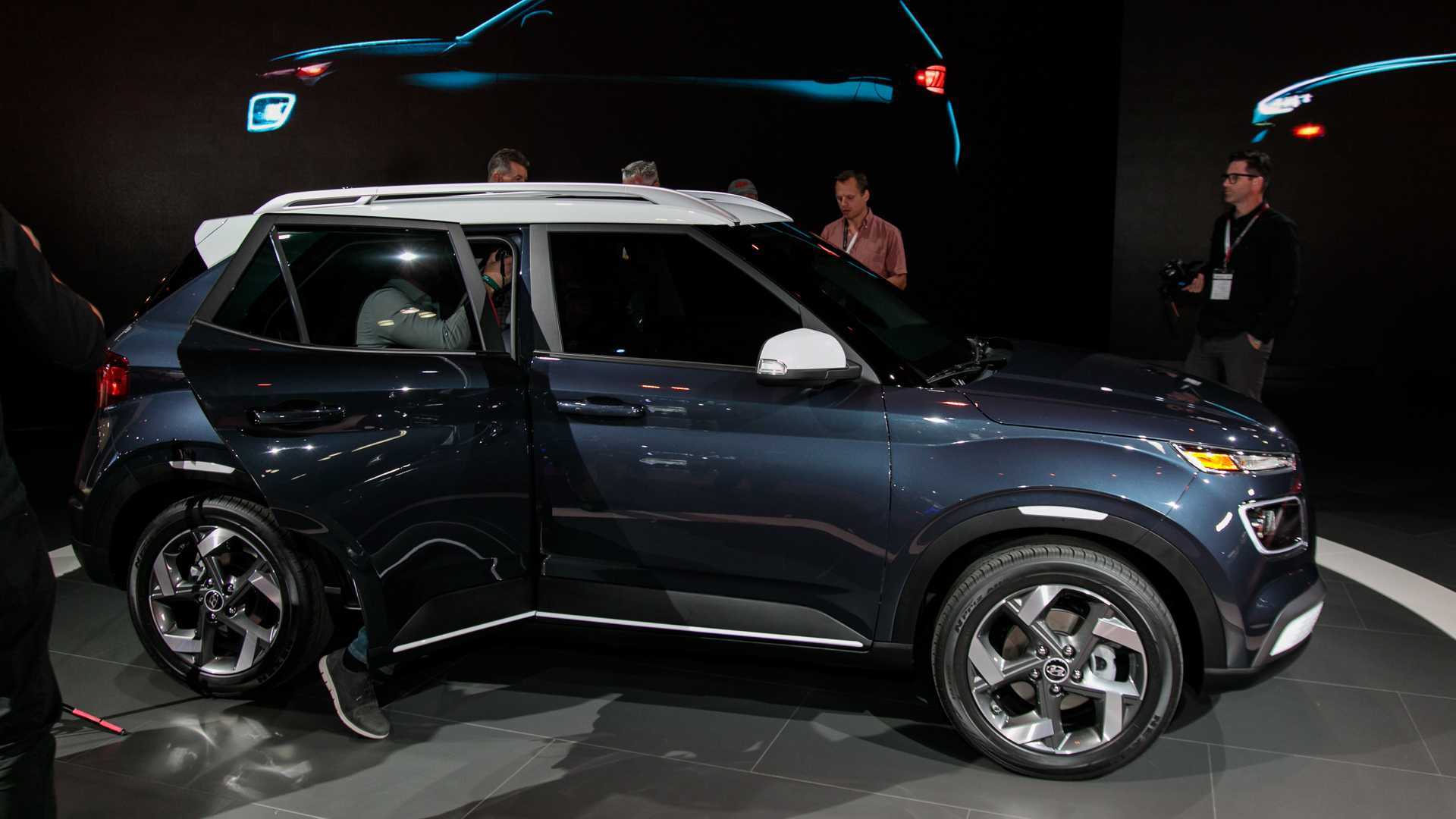 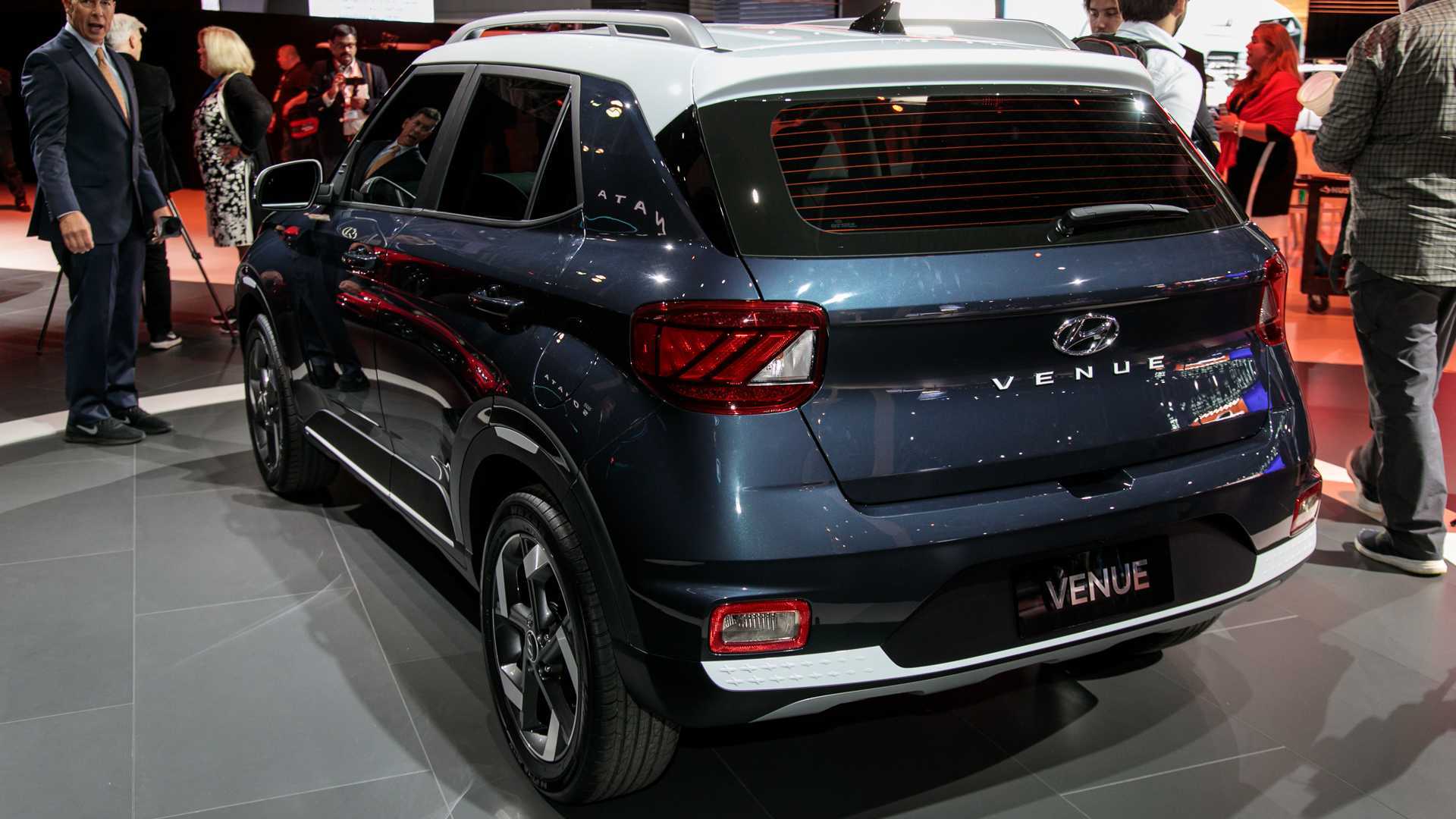 In the Venue’s case, it scored superior for crash prevention with vehicles in both standard trim and with optional extras. For pedestrians, the standard-issue Venue landed an advanced rating, which went to a superior rating with optional systems in the mix. Crash ratings were good, and the optional LED projector headlights earned an acceptable rating. However, the standard lights were only rated marginal due to poor visibility around corners. If the LED lenses were standard issue, the Venue could’ve received the overall Top Safety Pick + award.

We’ve spent considerable time with the Venue since it launched, and each experience has been pleasant and enjoyable to say the least. The feature-rich interior is a comfortable place for driver and passengers, and interior space is impressive considering the Venue’s small stature. The Venue’s styling is certainly subjective, but we find it stands out – in a positive way – among a very competitive segment that’s growing every day. If anything it could use a bit more power, but it’s a small ding in what could be one of the best small crossovers currently available.