Looking at how Williams performed in Imola, Dave Robson is certain that there will be more opportunities for the team to score points.

The British team looked stronger than they have for a long time at the second round of the 2021 campaign in terms of raw pace.

Not only did George Russell make it to Q2 in qualifying, but he was joined by Nicholas Latifi, while the former was well in the mix for a top-10 finish for much of the race.

Robson, head of vehicle performance, is confident that such a strong showing from the team wasn’t a one-off and believes they’ll be fighting for points at other circuits too.

“I don’t know if I’m optimistic. I think I’m happy with the pace of the car,” he said as per Motorsport.com.

“I’m not saying I’m optimistic about all the races ahead but I’m really pleased with how well the car has performed here and I know we have opportunities to seize.

“I don’t think we were lucky this weekend, we were here on merit. This track suits us quite well, it will be the same for others.” 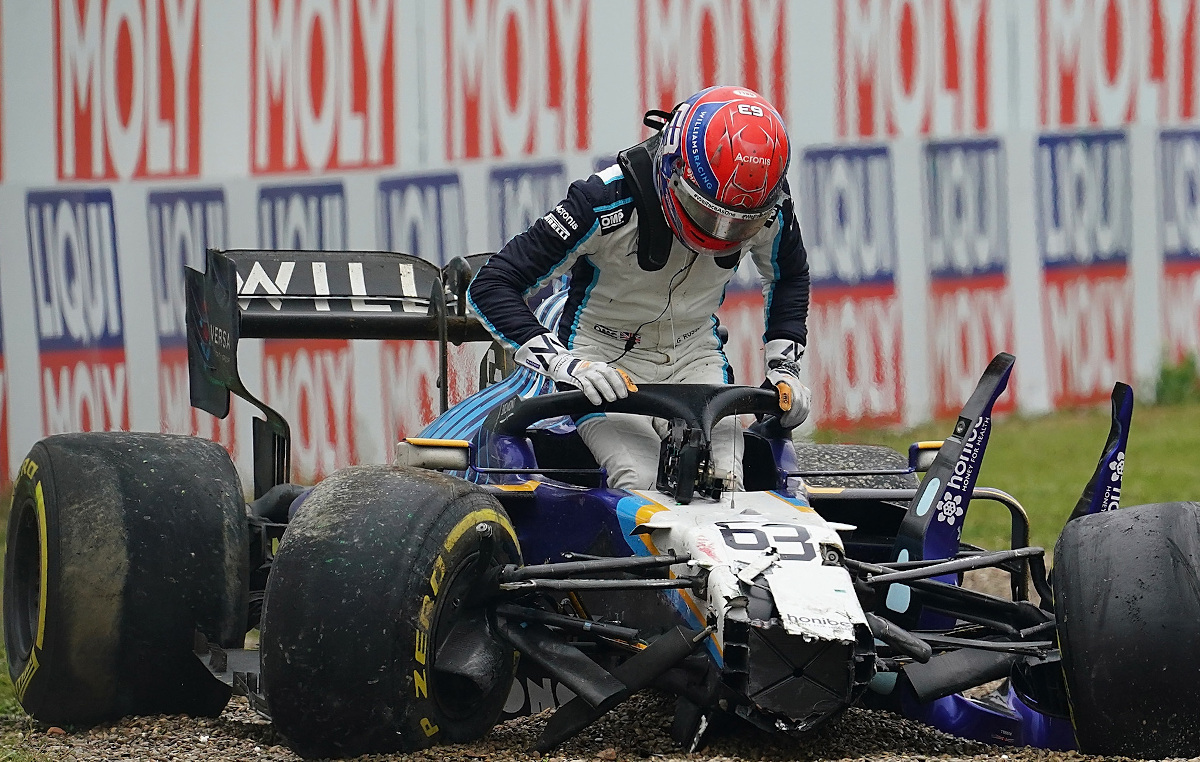 Despite the strong pace in round two though, the team ultimately failed to score any points, with Nicholas Latifi and George Russell both retiring from the race.

While Robson admits that this was a big disappointment, he’s taking positives from the fact that Russell crashed out trying to overtake the Mercedes of Valtteri Bottas.

“It was a weekend of mixed feelings,” he added.

“Qualifying couldn’t have gone better. Of course [Yuki] Tsunoda made a mistake, a gift to us, but we got all the other places on merit.”

“We really thought we had a good chance of scoring points. The track conditions at the start weren’t exactly ideal but I think we made the right decisions. To finish empty-handed is deeply frustrating.

“I guess the only positive is the good pace. At least [Russell’s] accident happened because we attacked the Mercedes, which is something we haven’t been able to do for a long time.”