Home » Which Is Faster: Public Transport Or BMW M4 Competition?

A nail-biter from start to finish.

Can you get from A to B faster on public transport or in a car? It remains the age-old question for motoring shows to answer. That’s why CarThrottle’s latest video pitted the latest BMW M4 Competition against Britain’s public transport system.

The goal is to see which team can reach the northernmost point in England first. It’s in their best interest to cross the finish line before the competition as the punishment for not doing so is taking a dip in the frigid North Sea. Represented by Jack and Ethan, team public transport will have a 350-mile (563-kilometer) journey ahead of them, while Alex and the M4 Competition have a slightly longer journey with fewer interruptions – the video doesn’t list the exact length of Alex’s route. 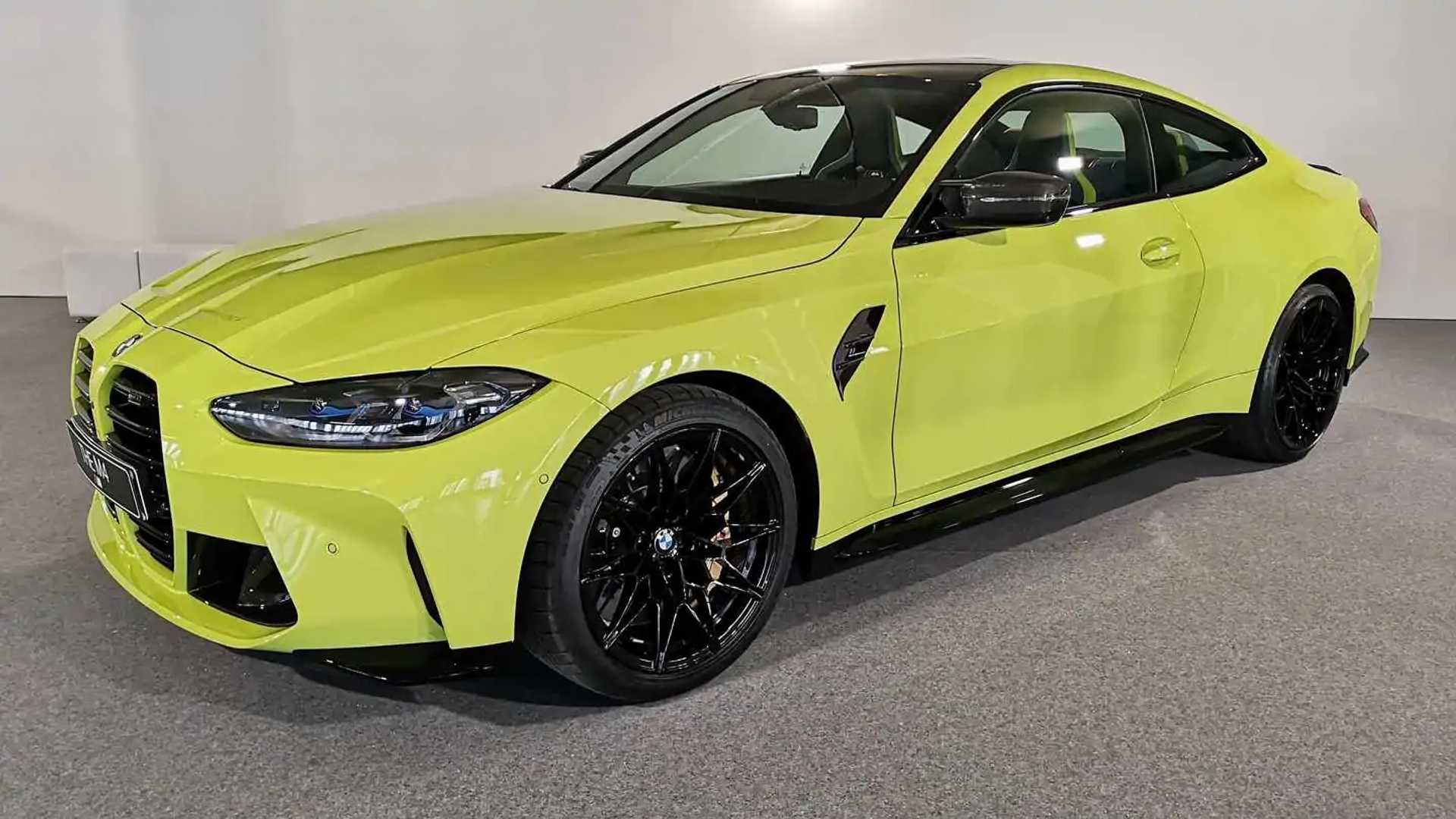 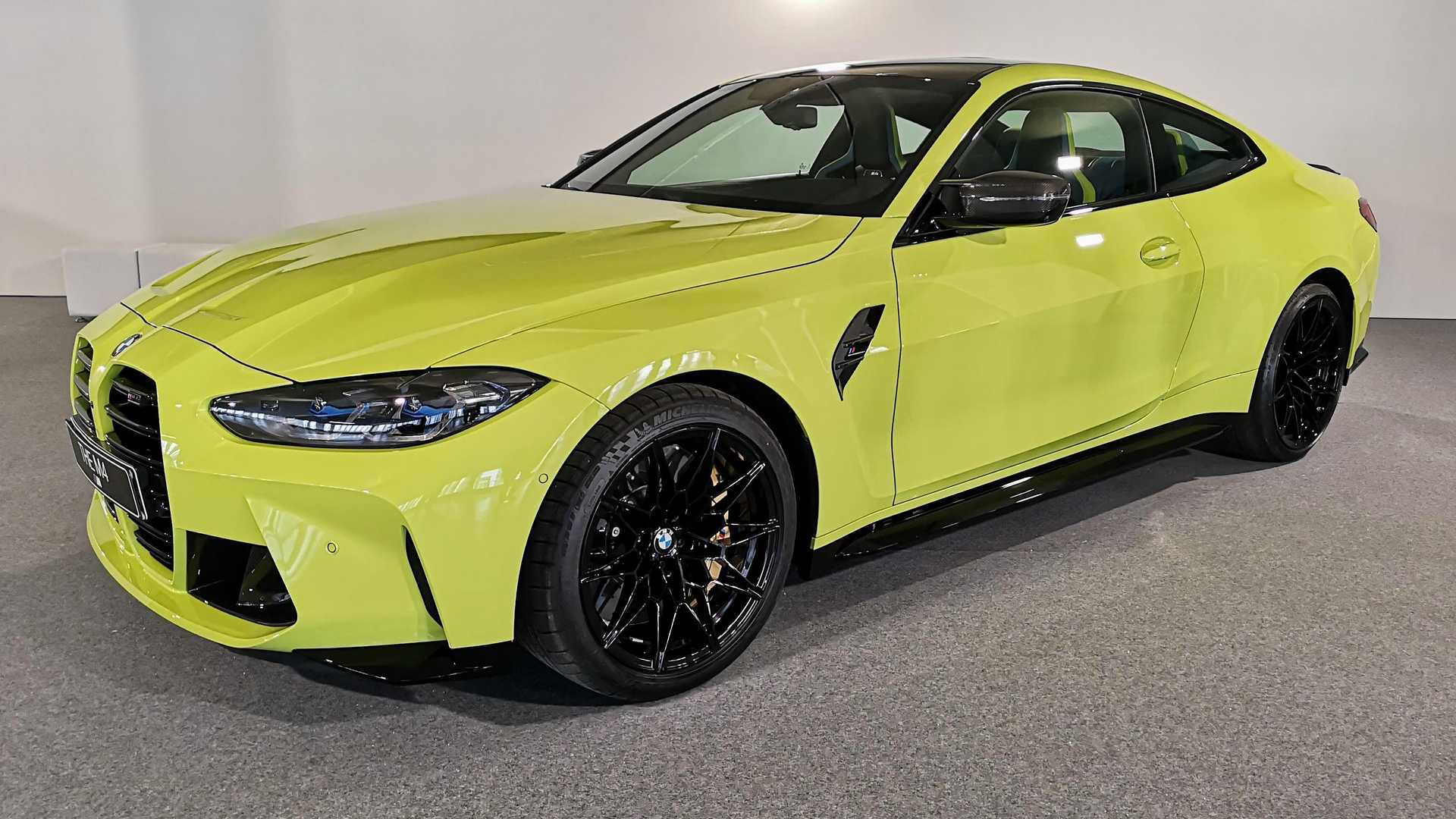 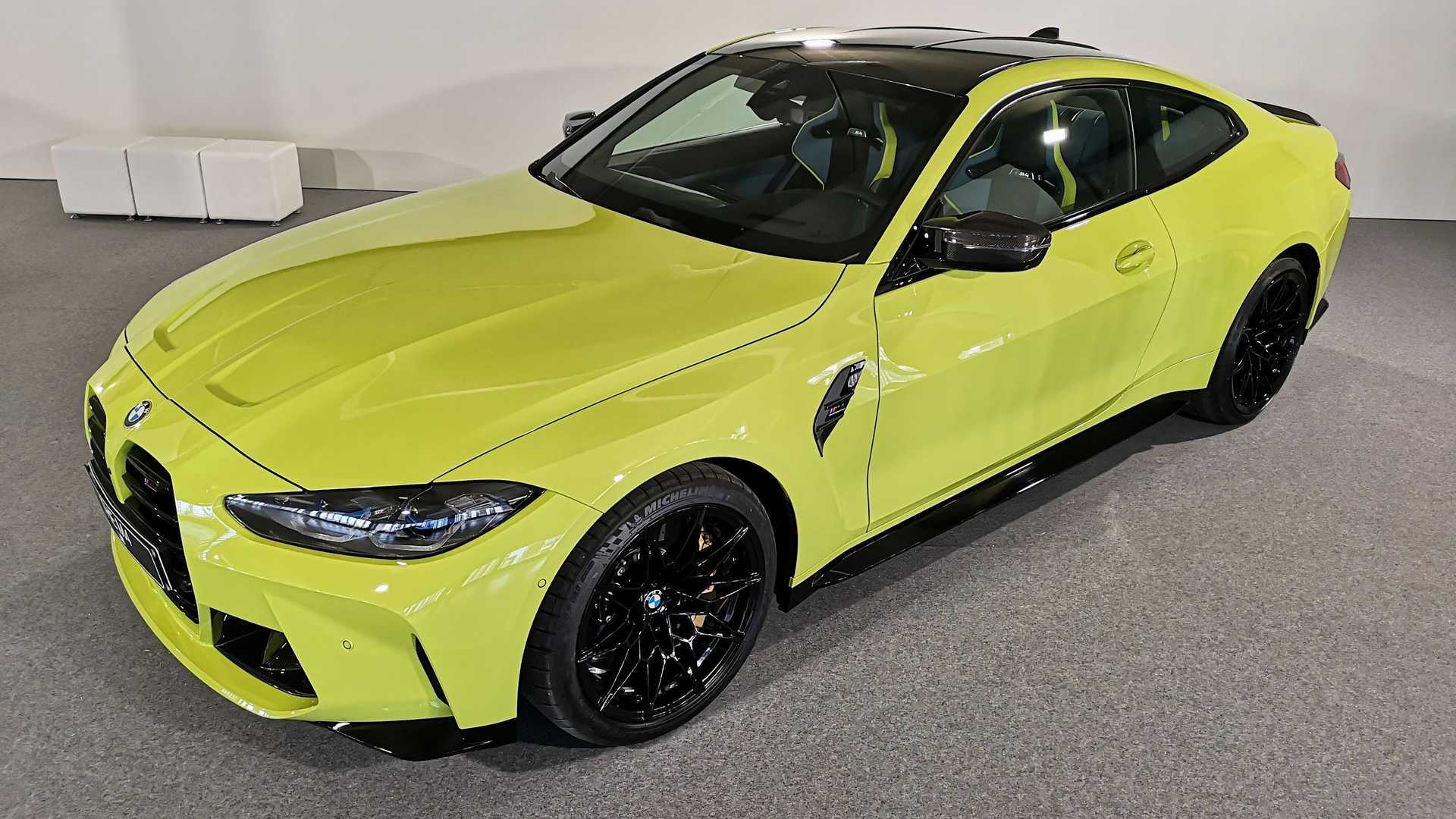 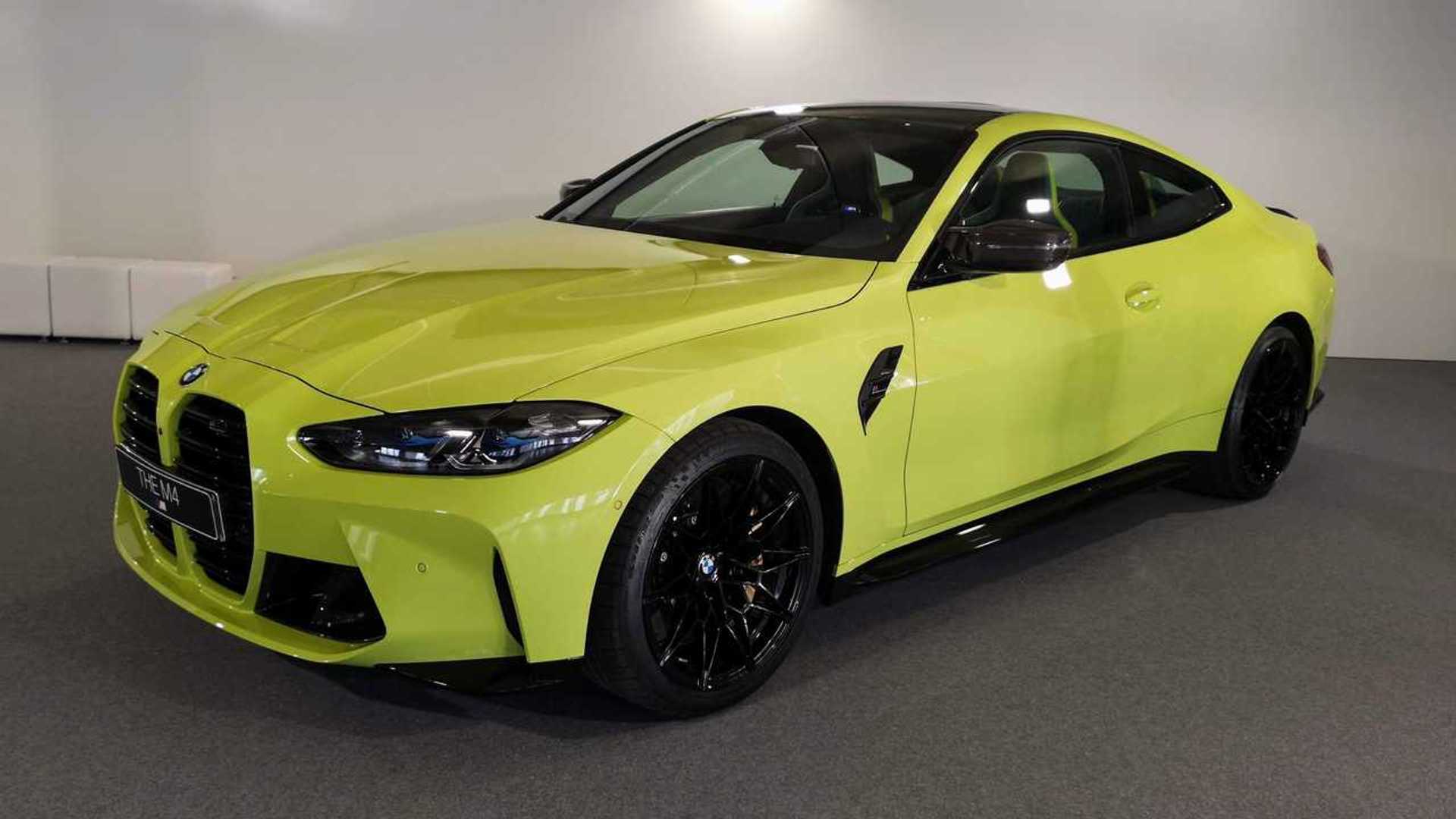 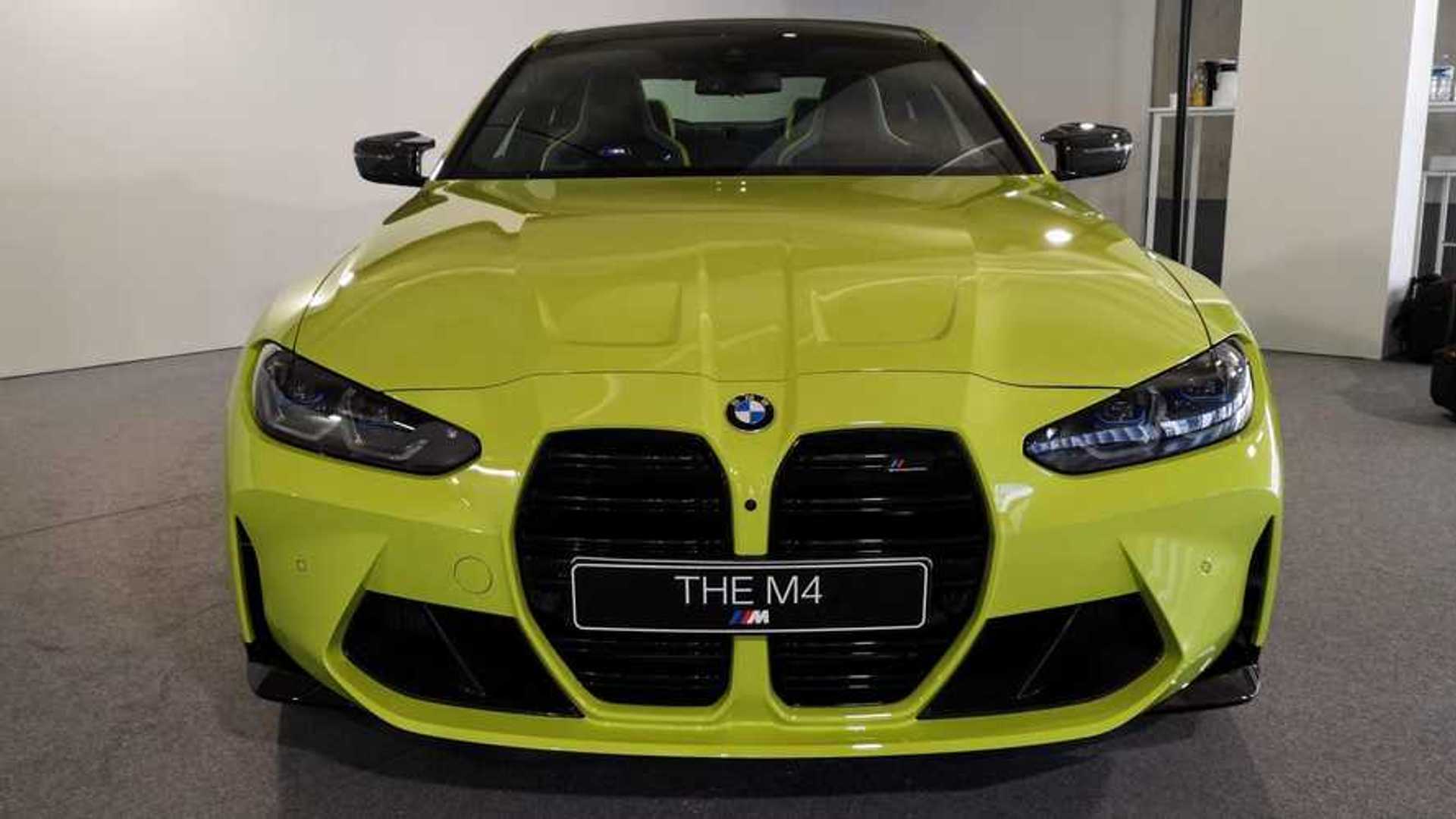 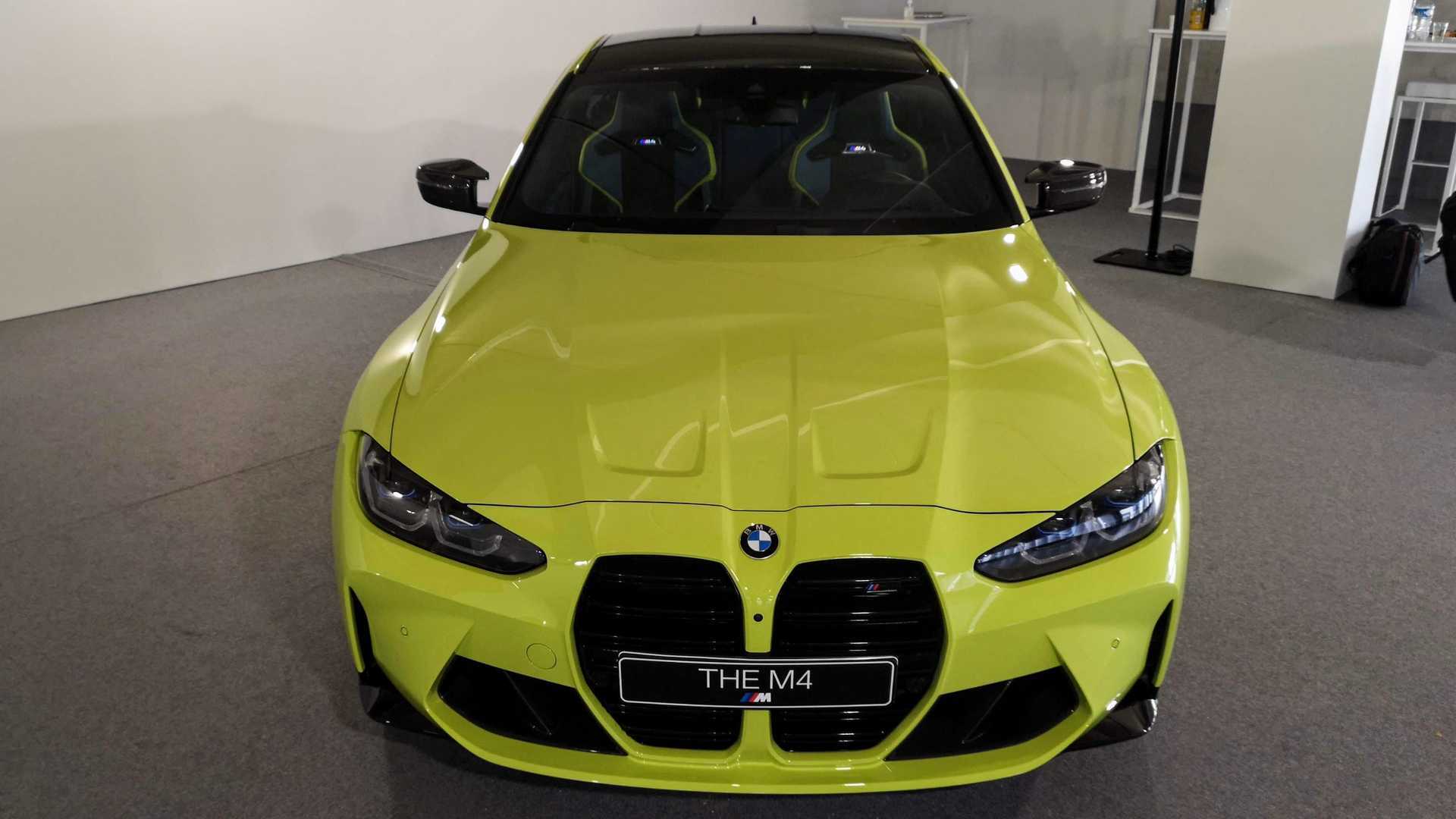 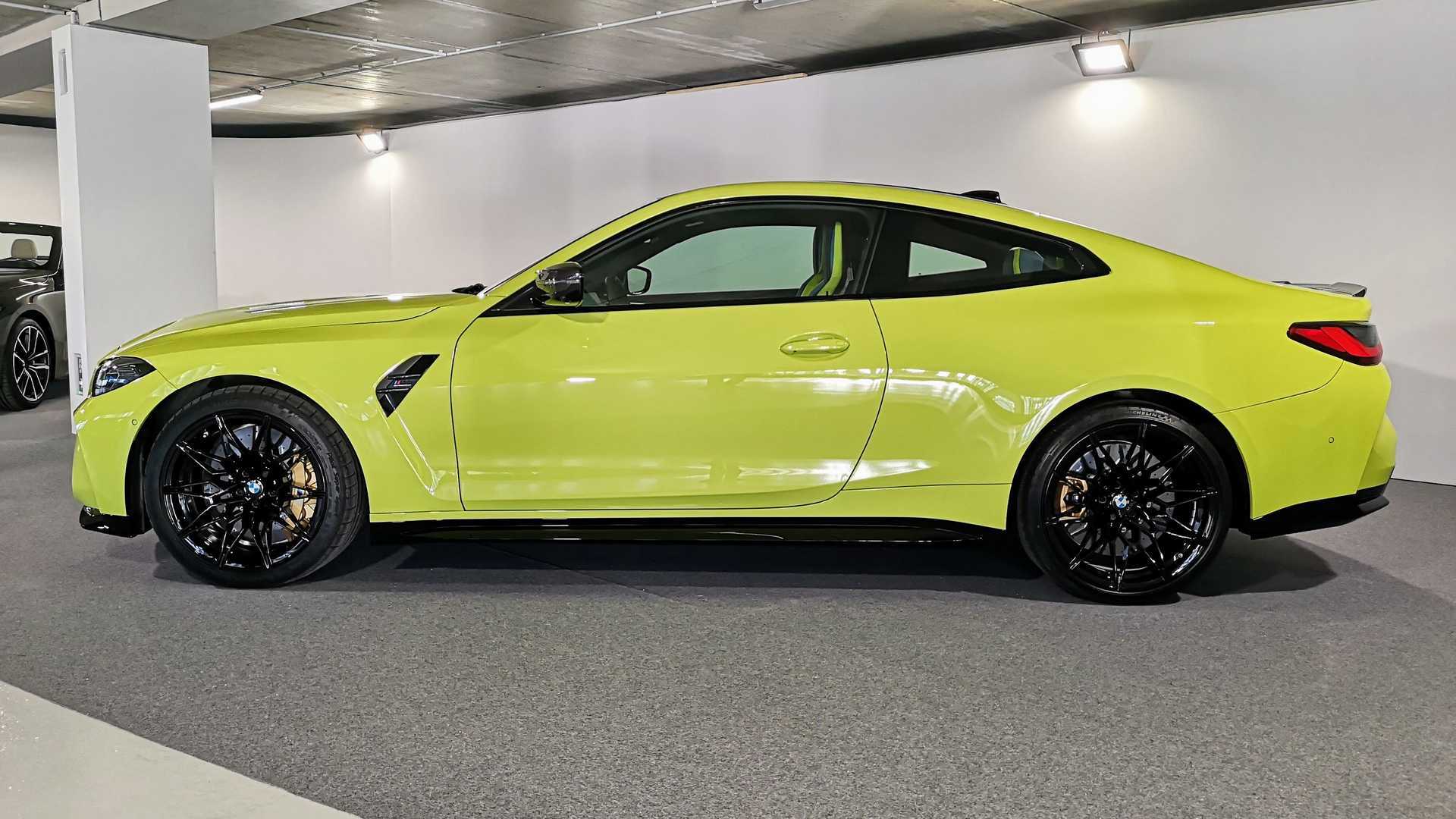 After a rough start for Jack and Ethan thanks to some complications with acquiring the right tickets, they lost a small amount of time. However, they quickly recovered their losses after making it onto their long-haul train just in the nick of time.

Following a mid-race splash and dash pit stop to refuel the M4, it looks like Alex had pulled out a narrow lead. Thanks to the flashy Sao Paulo Yellow paintwork on his sporty Bimmer, a lot of the traffic would give way for him. A true petrolhead, he was pretty stoked to spot a Porsche 911 GT3 RS along the way.

Unfortunately for Alex, his bimmer wasn’t quick enough to deliver him before the competition. The margin of victory at the end was only around 40 seconds, but it didn’t take anything away from the cold dip that awaited the CarThrottle presenter. Aside from the disappointment, we’d wager that the car journey was less stressful than Jack and Ethan having to make a mad dash for their last train stop.