Former F1 driver Giedo van der Garde believes the talent of Esteban Ocon “does not belong” among the elite names in the sport.

The Frenchman became Formula 1’s newest race winner after taking advantage of the chaos at the start of the Hungarian Grand Prix, going on to lead for 66 of the 70 laps and take a well-earned win in an Alpine that usually runs in the thick of the midfield battle.

Ocon was awarded with a new three-year deal with Alpine after a strong start to the season next to Fernando Alonso within the team, and although he is now among the select few to have won a grand prix, former Caterham driver Van der Garde does not think his victory catapults his reputation to being among the front-liners of the sport.

“He is not on the same level as Lewis Hamilton, Max Verstappen and Charles Leclerc. His name does not belong between these drivers,” Van der Garde told Motorsport.com [translated from French].

“He is more on the same level as Pierre Gasly and Daniel Ricciardo. Let’s say, the second best drivers in Formula 1. He certainly belongs between those names.

“For what he showed [in Budapest], he deserves a lot of respect. He didn’t make a single mistake, he drove superbly.

“He was incredibly consistent, he did well with the blue flags, and he also did well in the transition from a little bit wet to dry track. He deserves a lot of respect for what he did there.” 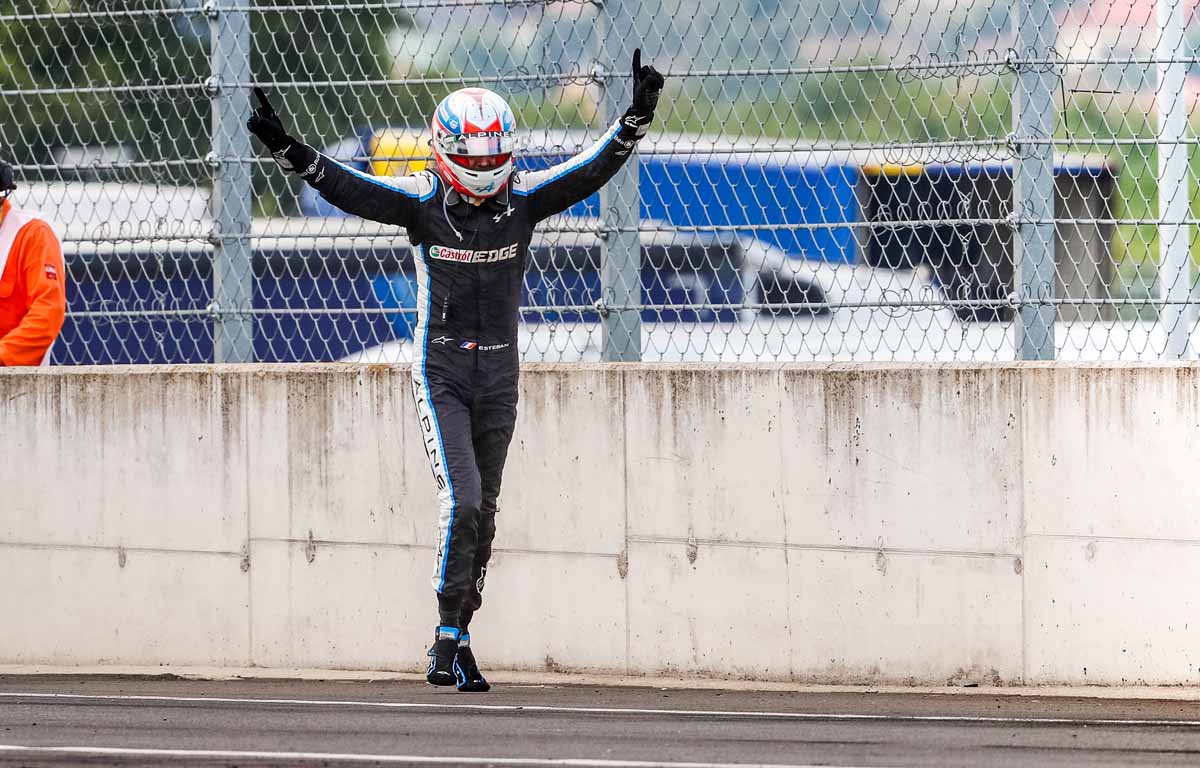 Ocon is under no illusions about his rise to the top, however. Had he not joined the Mercedes junior programme under Toto Wolff, the Frenchman said he would probably be flipping burgers instead of pursuing his dream as a racing driver due to a lack of funding throughout his junior career.

But even though Van der Garde feels the former GP3 and European Formula 3 champion is not quite up to the level of the likes of Hamilton and Verstappen, he believes Ocon is well worthy of his place on the Formula 1 grid.

“I think he is a good driver. He has shown in the lower categories he can win races and championships,” said the Dutchman.

“He is a driver who really belongs in Formula 1. Of course, the first year he drove for Force India he was already very good, especially compared to Sergio Perez.

“To be honest, that’s what he showed [in Hungary] – he kept his cool and did the job. And then of course it’s fantastic to get your first Formula 1 win.”

Coyne: Driver line-up will be “wrapped up by mid-January”