Mercedes boss Toto Wolff has welcomed George Russell as a “winner in every racing category” and looks forward to the next stage of his career.

The news most people knew was coming has now been confirmed – Russell will be a Mercedes driver come 2022 and will line up alongside seven-time World Champion Lewis Hamilton.

It is a huge opportunity which Russell earned through consistently impressive performances since joining the grid in 2019, with 2021 proving to be his strongest season yet having delivered a points finish and podium already.

P2 at the 2021 Belgian Grand Prix was a result far beyond the expected capabilities of his Williams machinery. But before Formula 1, Russell was indeed a regular winner in his junior categories, including the GP3 and F2 titles back-to-back.

And now, while the Formula 1 cars will change drastically for 2022, Russell joins the Mercedes team which has dominated the series since 2014, giving him the best shot at challenging for a first taste of victory in F1.

That said, while Wolff is pleased to have a winner like Russell joining the Mercedes fold, he made it clear the Briton’s promotion is still part of his learning process.

“Looking forward to 2022, we are very happy to confirm George will have the opportunity to take the next step in his career and join Mercedes,” said Wolff.

“He has been a winner in every racing category – and the past three seasons with Williams have given us a taste of what the future could hold for him in F1.

“Now, it is our challenge together to help him continue learning within our environment and alongside Lewis, the greatest F1 driver of all time.”

Hamilton and Valtteri Bottas have built up a solid partnership in their five seasons together with the German outfit, but Wolff is confident this upcoming all-British line-up of Hamilton and Russell can also produce a good relationship.

“I am confident that as their relationship grows, they will form a strong team and deliver for Mercedes on and off the track in the years to come,” Wolff confirmed. 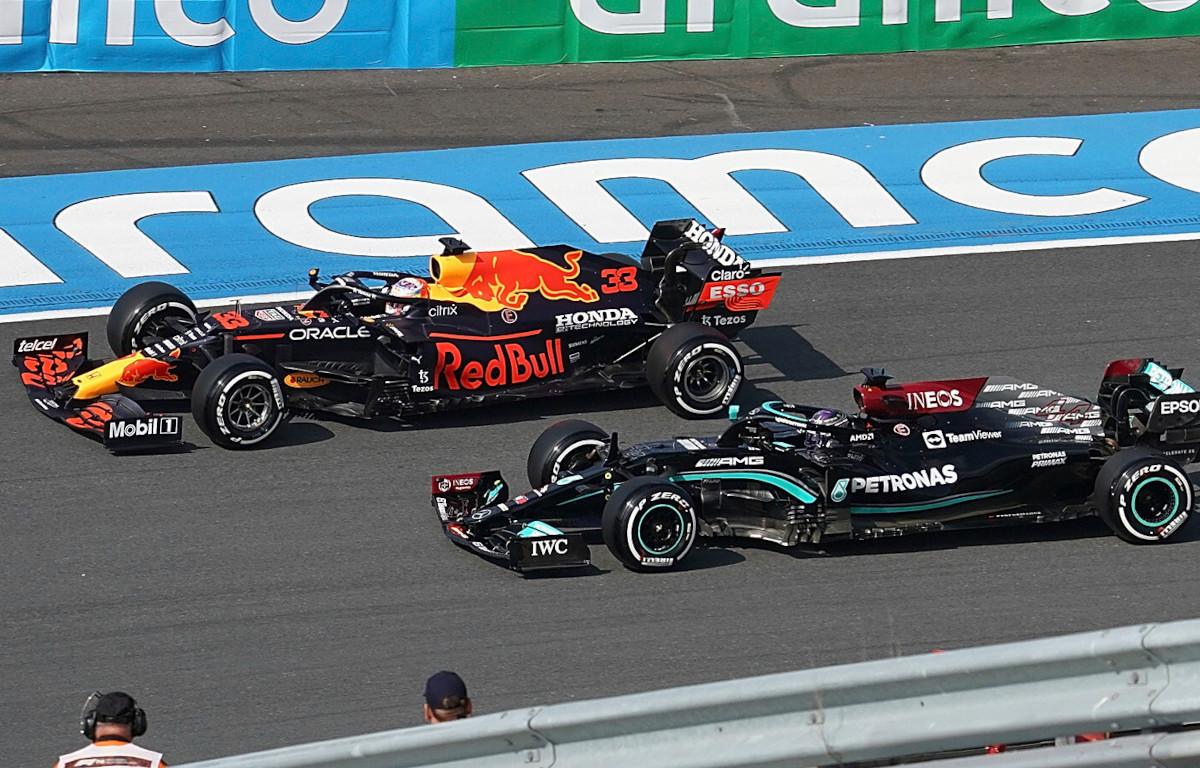 The talk surrounding Mercedes’ driver plans for 2022 had rumbled on for months, and so now Wolff is relieved to put that to bed and place full focus on the fight for the Drivers’ and Constructors’ titles.

“It’s a weight off our shoulders to have our plans for 2022 clear and announced,” Wolff confirmed.

“But now, our focus returns to the final nine races of this season and putting everything into our challenge for this year’s World Championships.”