Yokohama made a “backwards step” with its SUPER GT tyre in the second round of the season at Fuji, believes Mugen Honda driver Ukyo Sasahara.

After showing encouraging one-lap pace in Fuji pre-season testing and in qualifying for last month’s opening race at the track, Mugen’s Red Bull-backed Honda NSX-GT was one of several Yokohama runners to encounter tyre trouble in the curtain-raiser.

That prompted Yokohama, which also supplies the Bandoh Toyota and Kondo Nissan in the GT500 class, to bring a stiffer construction tyre to last weekend’s second round.

However, the Mugen car shared by Sasahara and Hideki Mutoh struggled for pace and ended up down in 10th, one minute behind the winning Bridgestone-shod Real Racing Honda.

“In the previous race we had a tyre issue and they [Yokohama] tried to fix the problem for this round,” Sasahara told Motorsport.com. “But actually the performance was worse, to be honest. In the end we can’t really do anything.

“[The car set-up] protects the tyre as much as possible which is a good step for us and a better solution, but the tyre is a really difficult factor.”

Hopes were raised for a Yokohama revival this year after the Mugen car set the fastest third sector in Fuji pre-season testing, and the Kondo Nissan topped the timesheets in a subsequent private tyre test at Suzuka, albeit not with every GT500 car present.

But so far the firm’s best result of the season has been the ninth achieved by Bandoh pair Yuji Kunimoto and Ritomo Miyata in the first race. 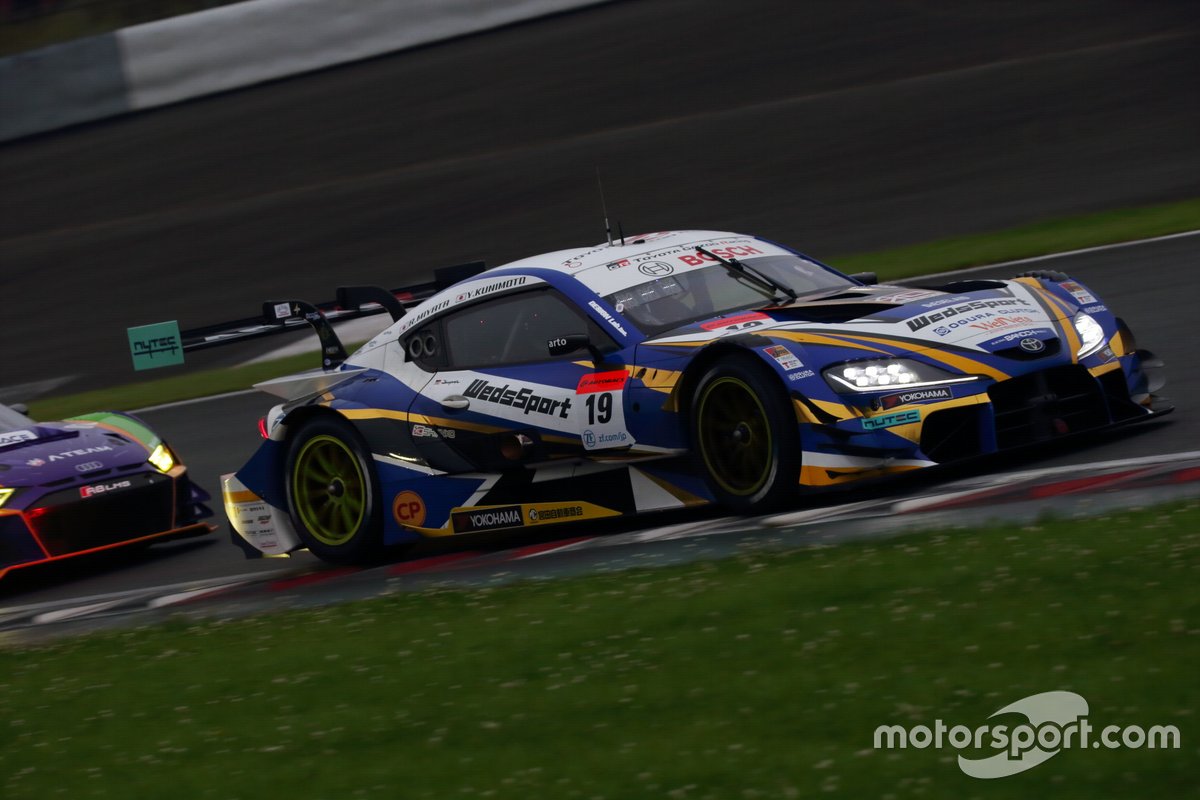 “I thought after pre-season testing that we made a step and that showed in qualifying in the first round, because I made it to Q2 and in P5, which is a huge result,” continued Sasahara.

“So far we made one step and then we made a backwards step, kind of like a see-saw. I can’t imagine we’re going to be making a big improvement for the rest of the year.

“It’s hard to predict [the rest of the year] because right now every round is like tyre testing.

“The main problem is the race distance. One lap is good; if we had the same tyre as we had in the last time round we could have easily been in the top three in qualifying. But in the race, we just can’t do anything.”

The Persevering Greatness of Kyle Busch