Sebastian Vettel fears for the impact of a record 23-race season in 2021, believing Formula 1 must “take care” of personnel.

Although the 2021 calendar has undergone some early modifications, with the latest set to be the return of the Portuguese Grand Prix, the total number of 23 races remains in place.

There have been slight alterations to the format of race weekends with both Friday practice sessions cut from 90 minutes to 60 minutes each, but there remains no doubt that 23 races in a year, the largest calendar in Formula 1 history, will take its toll on Formula 1 personnel.

And Vettel, who makes the move to Aston Martin for the 2021 campaign, is not quite sure how to approach it, but feels drivers will be the “lucky” ones.

Speaking before the calendar changes, as quoted by GPFans, Vettel said: “We have the biggest calendar ahead, ever, and I am not sure yet how we approach this year, I think we should definitely make sure that we take care of all the people involved.

“Drivers are sitting on the lucky end. Obviously, the demands are very high at times but, just in terms of hours, I think there are a lot of people who put in more hours than us over a weekend.

“So I hope and wish we learn from last year and not just be happy to proceed and do the same thing because I think it’s been quite demanding on a lot of individuals, their families and so on.

“Obviously, it was great to have a season at all given the situation, but I think all things considered we need to be very cautious of the planning going ahead this year.” 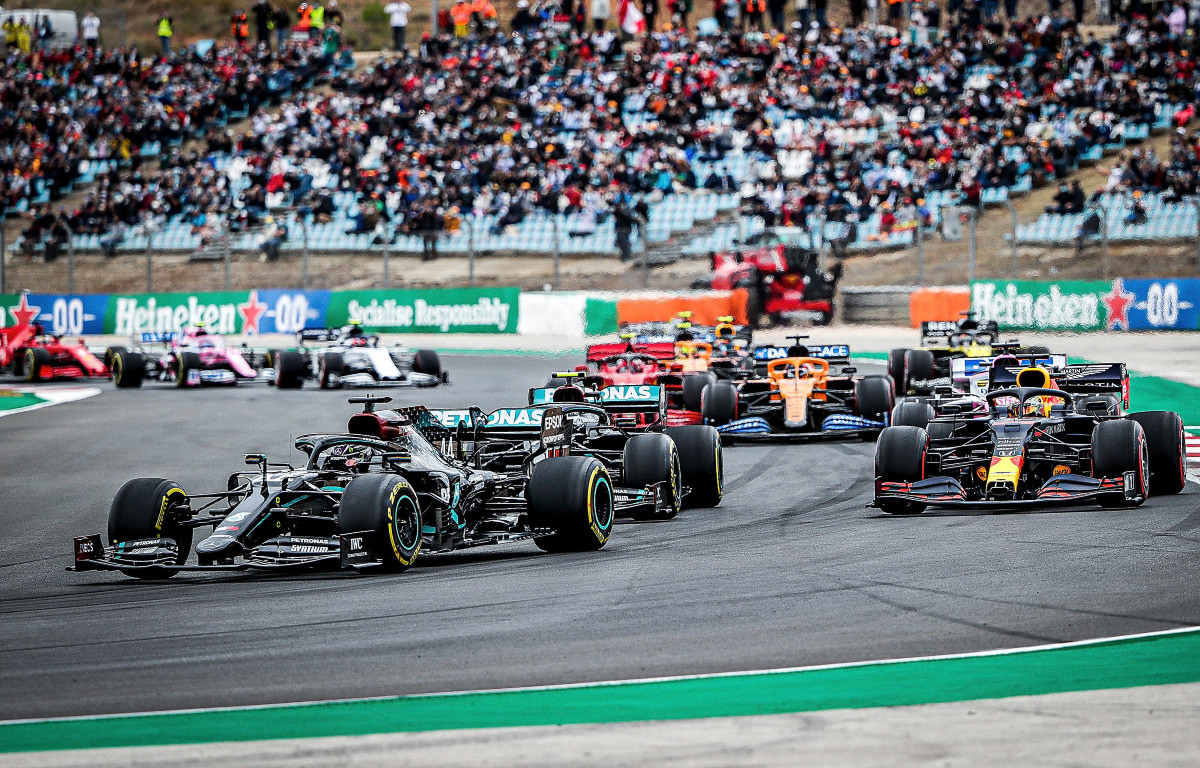 Driver and team face coverings are available now on the official Formula 1 store!

The Australian Grand Prix was originally set to open the 2021 campaign, but that has been pushed back to November, making it Round 21 of the season.

As a result Bahrain took over as the season-opener and also host of pre-season testing, while Imola returned to the calendar for a second successive year as the second stop of 2021 on April 18.

The Portuguese Grand Prix is poised to be named as Round 3 of the 2021 season, while the debuting Saudi Arabian Grand Prix on December 5 will take the schedule up to 23 races.

Renault will be transparent with toxic-free Alonso