Although the new regulations were pushed back until 2022 and restrictions were brought in on chassis upgrades for the 2021 challengers, ultimately there have been some sizeable changes between 2020 and 2021.

Safety concerns meant that the rear floor in front of the tyres had to be redesigned by the teams for 2021, a move which seems to have hurt Mercedes and Aston Martin in particular.

And although he is now contesting his third season with McLaren, Norris feels the new car actually better suits the driving style of team-mate Daniel Ricciardo who has joined after leaving Renault.

“Although Daniel is new to the car there are some differences with the car this year and how you have to drive it, at points his driving style is better for it and is more suited for it,” he is quoted by Autosport.

“How we’ve had to drive the car the last two seasons is kind of going away in a good way. That’s something I need to adjust to a little bit because the car is different this year.

“There’s room for improvement from my side, more in understanding how to drive this car. Not just how to learn from Daniel because I don’t think that’s the point of it, but still focusing on myself in terms of race pace, an area which wasn’t very good a couple of years ago.” 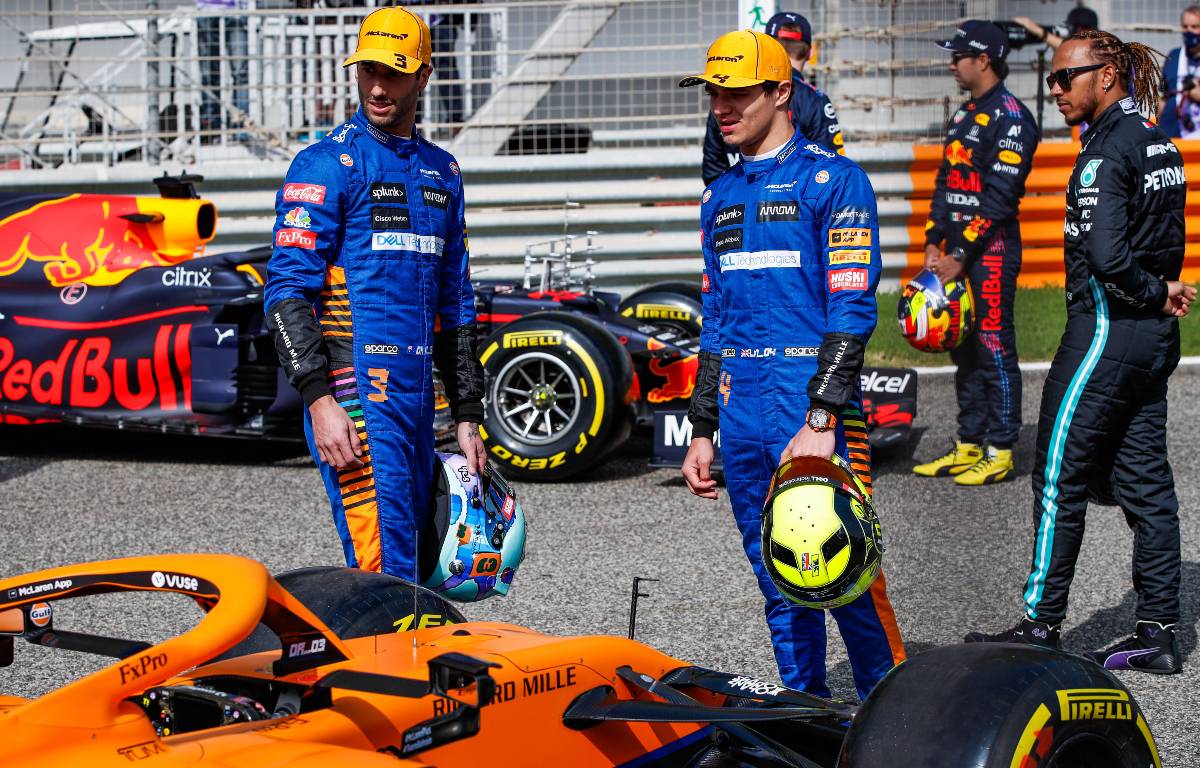 Get the Lando Norris look with the official Formula 1 store

But Norris has made great strides in his Sunday pace. The Bahrain Grand Prix was a prime example as he overtook Ricciardo en-route to a solid P4 finish.

And the Briton felt that his improvement, as well as scrutinising the data, comes from no longer trying to over-drive the car.

“I feel like I’ve had to drive too much like the past couple of years. Especially in qualifying that had negative effects and it isn’t as good,” he explained.

“I did a good job [in qualifying] but I feel like I’m punishing myself with some of the things I’m doing with the car.

“After understanding some more I felt like I could already put it into practice [in the race] and I felt like I was gaining in those areas that I was losing out on.

“I felt like I really did a good job so I’m very happy with it.”

FE to impose fee on quitting manufacturers in Gen3 era