A couple of months ago we reported that Formula One was looking to add a second U.S. race this year, likely to be a back-to-back gig at the Circuit of the Americas in Texas. At the time, it was because Singapore had been bumped off the calendar, but since then, also because other races have been axed. Now, however, it looks like heading to Texas really isn’t looking viable at all.

COVID infections are surging in Texas. ICUs are overwhelmed and as of Monday, there were over 13,000 people hospitalized in the state with COVID-19, per the Texas Tribune. That’s an extremely serious public health crisis and the trajectory of cases still looks like it’s on an upswing, not to the levels seen before vaccine roll out but still, really bad. This, of course, makes the prospect of a large-scale global event like an F1 race not look too enticing—and rightfully so. Texas isn’t alone, however, not even close. 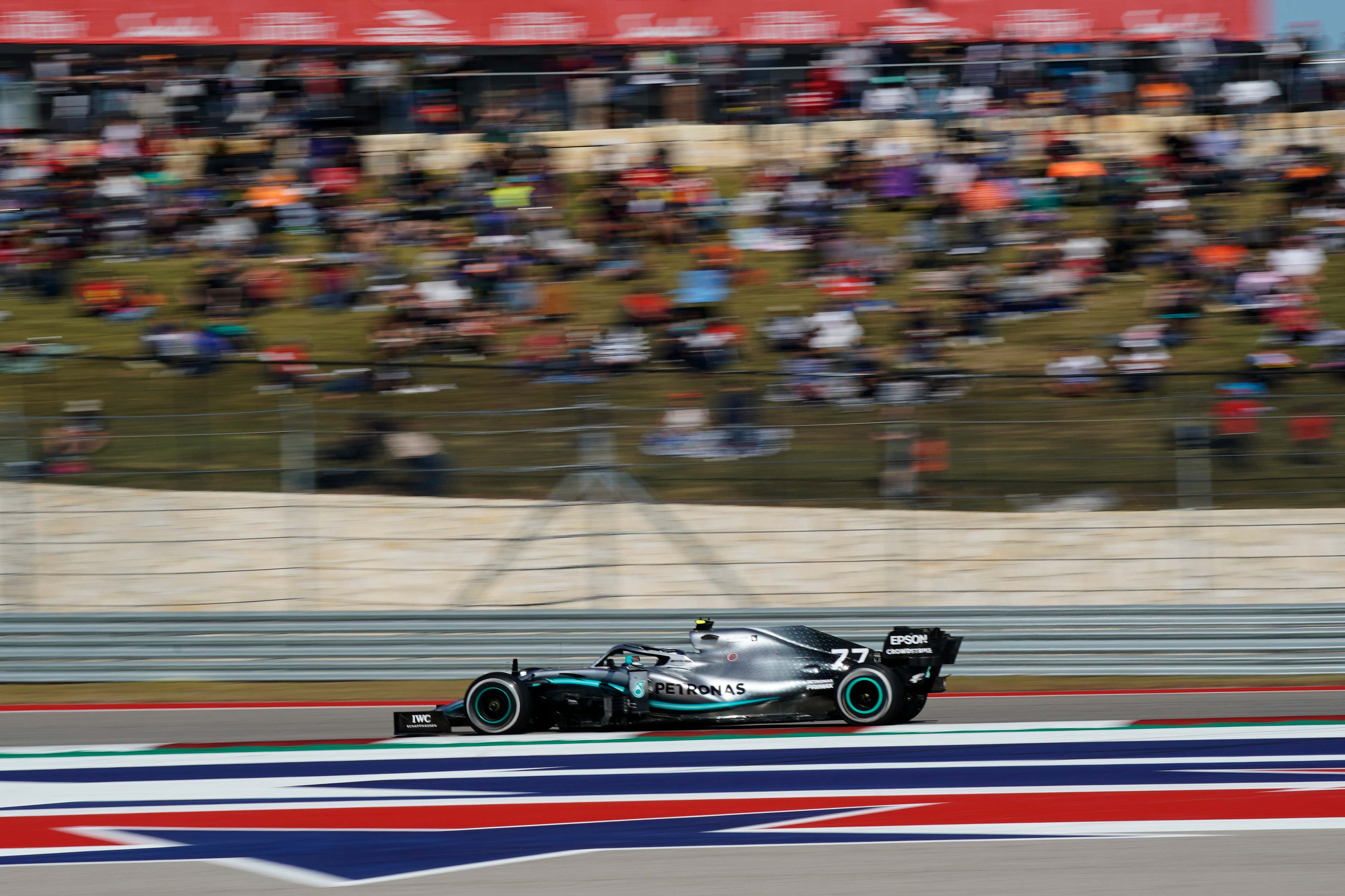 The Current State of F1

This weekend, F1 is going racing at Spa-Francorchamps in Belgium. After that it’s Zandvoort in the Netherlands, where 33 percent of spectators have already had their tickets canceled, and sources have told me as late as last week that teams can’t get their pass allocations confirmed because of concerns about numbers allowed.

The Italian Grand Prix at Monza is after that and is relatively safe, by all accounts. Sochi doesn’t seem to have any question marks over it, other than the usual ones about being just a few miles from a conflicted border. Turkey looks set not to repeat its earlier cancellation and is now standing in for the axed Japanese Grand Prix.

As things stand, the calendar then says we go to Texas to start a triple-header across the Americas via Mexico and Brazil. When the situation with COVID-19 deteriorated in both of those countries, the idea of two races at COTA came up as a solution. Now, with shuffling travel restrictions, both Brazil and Mexico look to be active—possibly with swapped dates—but you’ve got to put a big question mark over COTA even hosting one race.

The vast majority of F1 staff travel from the U.K. or Europe, which is a problem for entering the U.S. currently. You have to be issued a specific visa waiver to enter, at a state level and operate under certain quarantine conditions. Formula E managed it for the New York Eprix but FE is a way smaller circus than F1—and New York’s COVID numbers in mid-July were at a relatively low level, unlike in Texas.

That’s all logistics and they could ultimately be overridden by, say, a really determined set of state lawmakers whose pandemic management has been consistently bad. But COTA just might not be in a place to run events right now, let alone the preparation for a grand prix, or two.

Local meet Schnellfest, set for the second half of next month, is straight-up canceled. That’s a month before the F1 circus is supposed to show up. But if you can’t arrange a relatively small gathering, it’s not looking good for an entire F1 race with crowds and all.

Of course, that’s not where the F1 calendar’s event woes end. If you’re really determined to hold 23 races in a season, then it’s a constant shuffle. Now Australia’s out again, Qatar looks set to step into the November slot, and although Jeddah and Abu Dhabi are probably pretty safe, it’s a strange state to start the second half of the season not really knowing where a lot of it will actually take place.

Got a story tip? Mail me on [email protected]