Honda have put “counter-measures” in place following issues suffered by Red Bull and AlphaTauri at the season-opening Bahrain Grand Prix.

Red Bull were the team to beat heading to Bahrain with Max Verstappen taking pole position by 0.388sec ahead of Lewis Hamilton.

The Dutchman gave the credit to Honda, saying their new power unit was a big step up on last season’s.

However, on the Sunday it was Mercedes who seized the advantage, using strategy to put Hamilton ahead of Verstappen heading into the final 10 laps.

The Red Bull driver closed the gap but his one attempt at a pass was off the track, forcing him to give the lead, and the win, back to Hamilton.

While Verstappen finished P2, his team-mate Sergio Perez was fifth after starting from the pit lane following an electrical issue on the formation lap.

Before the race he had been given a new Energy Store and Control Electronics for his RB16B with Pierre Gasly receiving the same components for his AlphaTauri.

Honda have used the three-week break between Bahrain and Imola to work on their issues.

Honda technical director Toyuharu Tanabe said: “The opening round of the season produced encouraging results for both our teams with the Honda PU fastest in all practice sessions, taking pole and then finishing second, fifth and ninth in the race.

“However, the Bahrain weekend was not entirely trouble-free, therefore we have been working hard with both teams in this relatively long break before round two to analyse all the data and take counter-measures where required.” 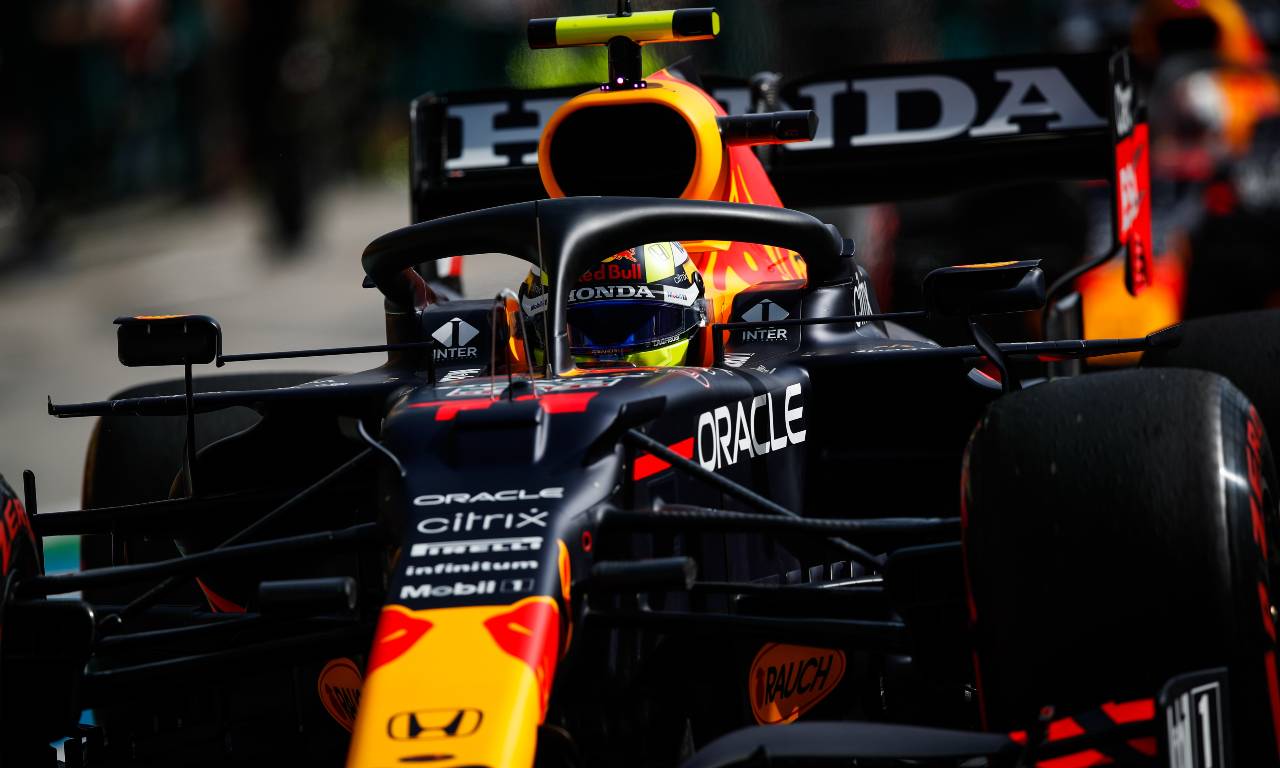 Round two of the 2021 championship, the Emilia Romagna Grand Prix, takes place at Imola.

Last season, back on the calendar, Daniil Kvyat was the only driver to score for Honda, with Verstappen and Pierre Gasly both retiring, while Alex Albon spun from fifth and dropped to the back following a Safety Car restart.

It was a disappointing end to the two-day weekend for Red Bull and AlphaTauri, who had hoped for better after all four cars qualified inside the top 10.

“It was a busy weekend, run over just two days as an experiment, but this year we return to the usual three-day format.

“The Scuderia AlphaTauri factory is just 15 kilometres from the track, making it their home race, which is a further reason why we at Honda and their team members will be highly motivated to have a strong weekend.

“Last year, qualifying went very well for them and Red Bull Racing, but the race result did not reflect their true potential, so this time we hope we can have a smooth weekend, leading to an excellent performance on Sunday.”

Bastianini confirmed for MotoGP graduation with Ducati in 2021