Monday, we got our first glimpse of the beast our new robot overlords will wield against each other—and maybe us—come the Car Wars of the mid-2020s. IndyCar announced last summer that the 2021 Indy 500 race weekend would feature autonomous race cars competing for a $1 million prize. This, then, is said autonomous race car.

“What’s a robot going to spend that on?” You might ask. Well, aside from likely spare parts and repairs after a few runs ’round The Brickyard, a particularly successful AI could hope to go on to an Indy Lights career. 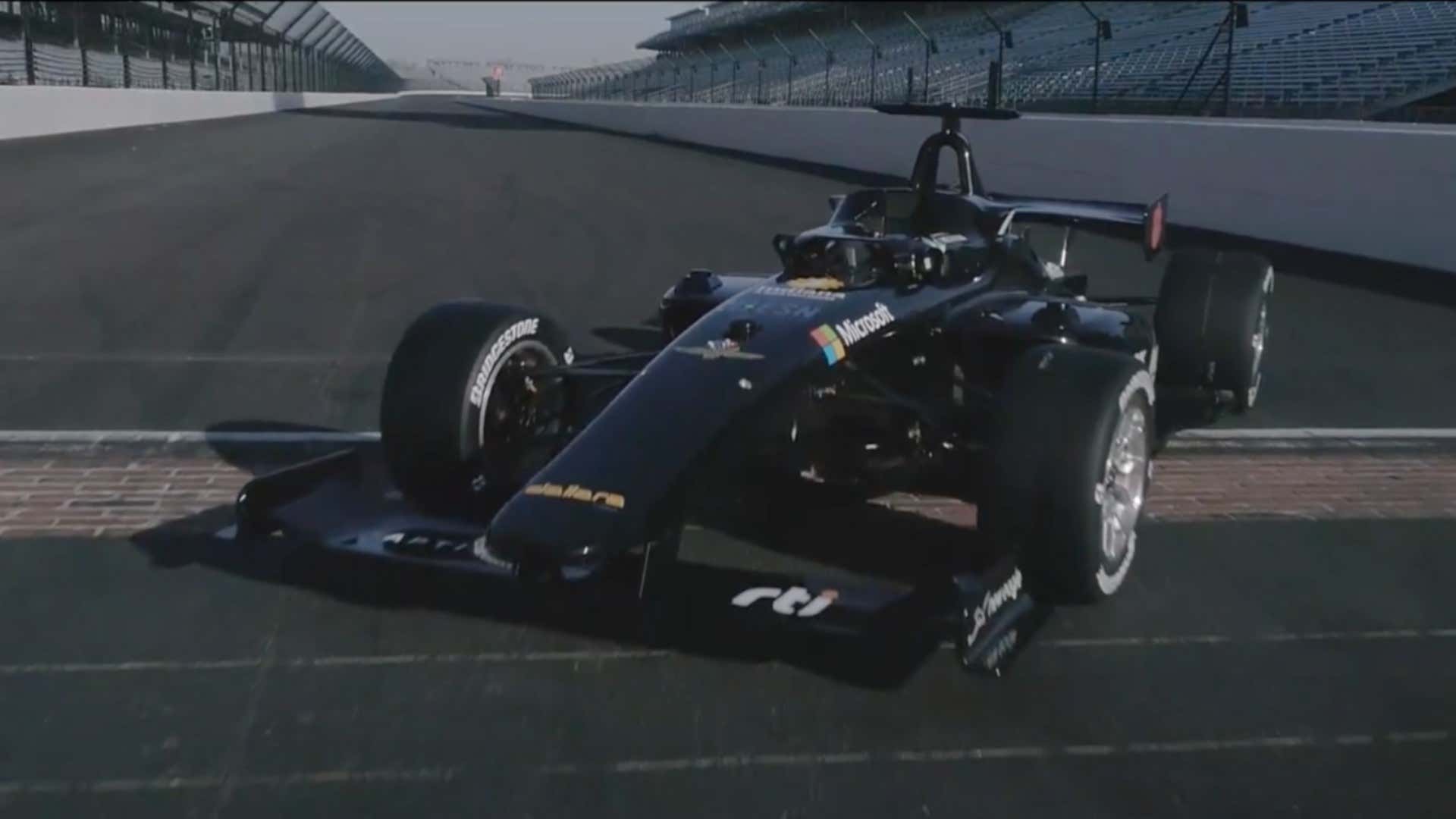 The Indy Autonomous Challenge car unveiled today is a modified version of the Dallara IL-15 chassis, which is being touted as the fastest autonomous race car ever.

Paul Mitchell, president and CEO of ESN and co-organizer of the IAC, said in a release today, “The Dallara-built IAC race car is the most advanced, fastest autonomous vehicle ever developed. Our IAC sponsors are providing radar, lidar, optical cameras and advanced computers, bringing the value of each vehicle to $1 million.”

An additional $1.5 million prize pool is being provided by event sponsor Anysys, with $1 million going to the team that wins the race and the other remaining $500,000 being awarded to winners of lead-up events including hackathons and simulation challenges.

Autonomous race cars aren’t new, although arguably they are yet to be particularly successful. Since Roborace revealed its wobbly but enthusiastic first draft DevBot in 2016, there have been several attempts, including an ongoing Season Beta that’s seen the very sexy Robocar, developed only for AI, hit the track. And some barriers.

Whether the teams of engineers and software designers involved in IAC can fare any better remains to be seen; however, if they really do have a car faster than Roborace, then seeing AIs go over 175 miles per hour at Indy should be extremely cool. Especially because these AIs will be loud.

Roborace, like most commercial autonomous vehicle developers, uses electric cars. However, on the list of modifications made to the Indy Lights car, IAC has said nothing about swapping the 2.0-liter, 450-horsepower four-cylinder engine for battery power.

This means a whole lot of wiring, radar, lidar, cameras to enable computer “vision” and a whole host of onboard computers to actually do the maths on when to hit the brake or throttle. But it definitely doesn’t say anything about a battery.

You’d probably be hard-pressed to jam one into the back of an Indy Lights car, in any case, so look forward to a summer of petrolheaded robots hitting the ovals.