The battle of supercharged V8s.

Supercharged V8 engine – that’s pretty much the only thing that’s common between the Chevy Camaro ZL1 and the 2021 Ram 1500 TRX. The TRX we’re talking about in this story isn’t any ordinary Hellcat-powered 1500. It’s the Mammoth 900 TRX, created by none other than the Texas tuner Hennessey.

We’ve seen this Mammoth TRX before when Hennessey tested it on the dyno. As seen in the results, the Mammoth TRX makes 728 horsepower (543 kilowatts) at the rear wheels – numbers that are 150 more than a stock 1500 TRX. 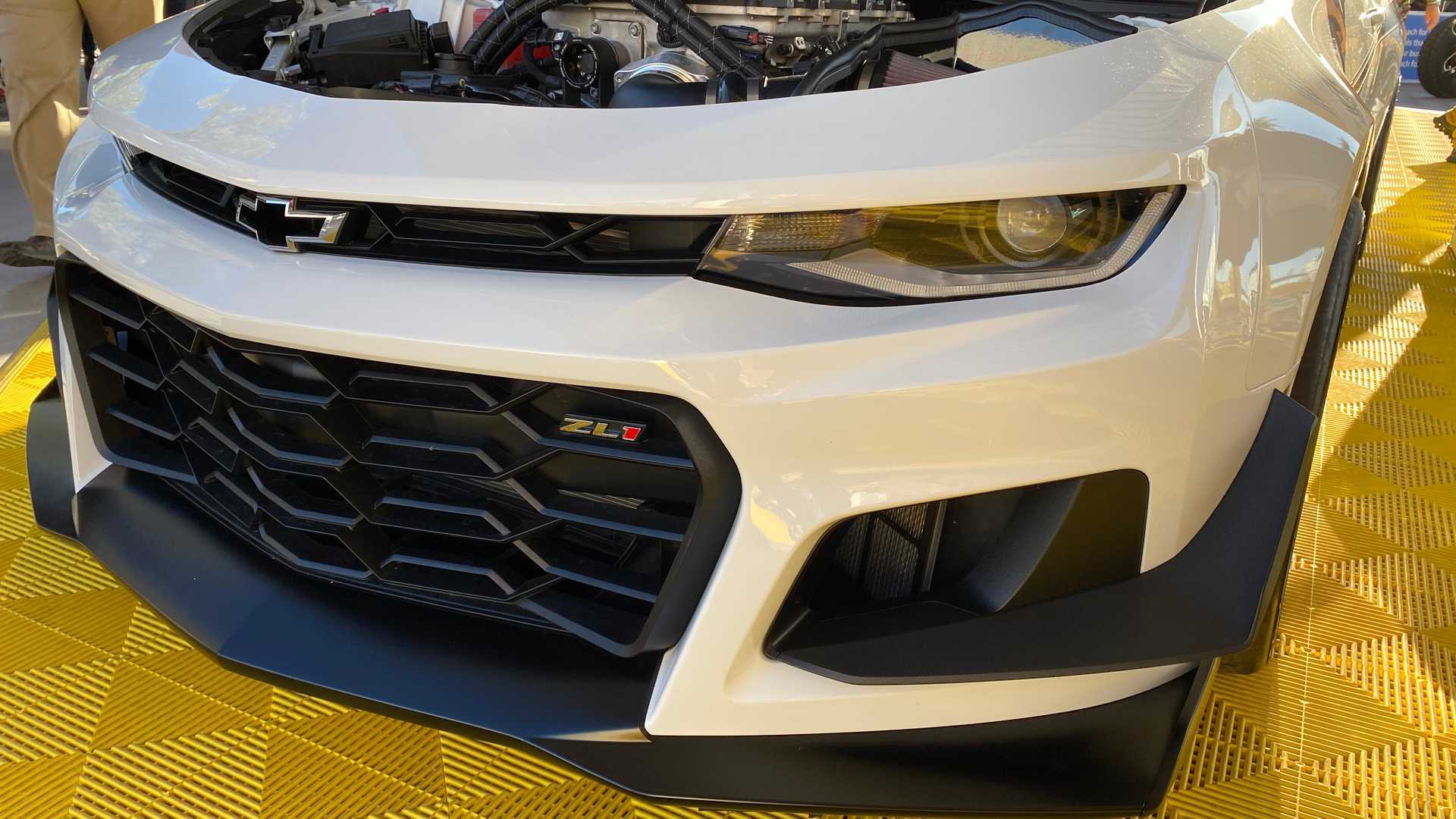 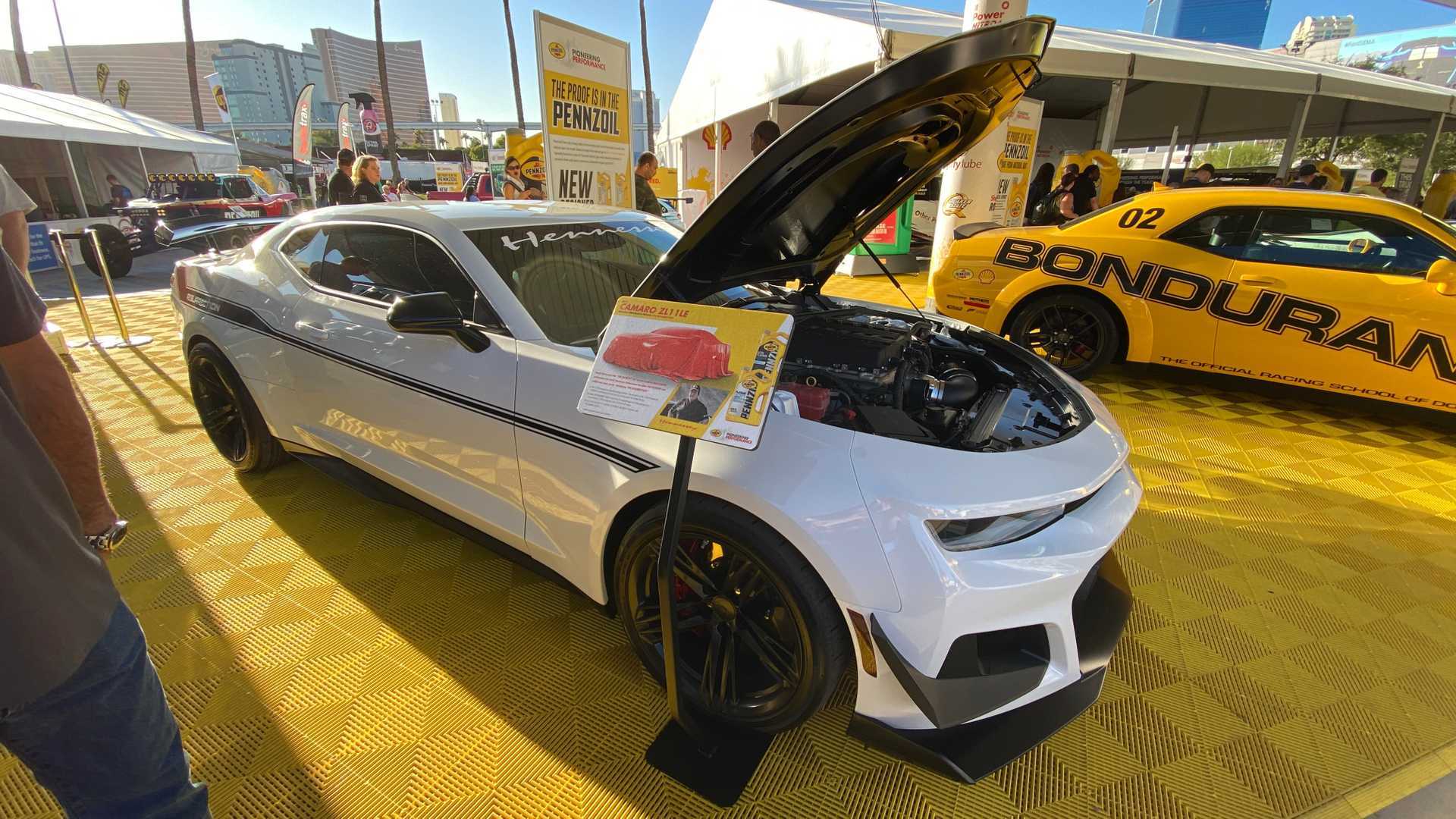 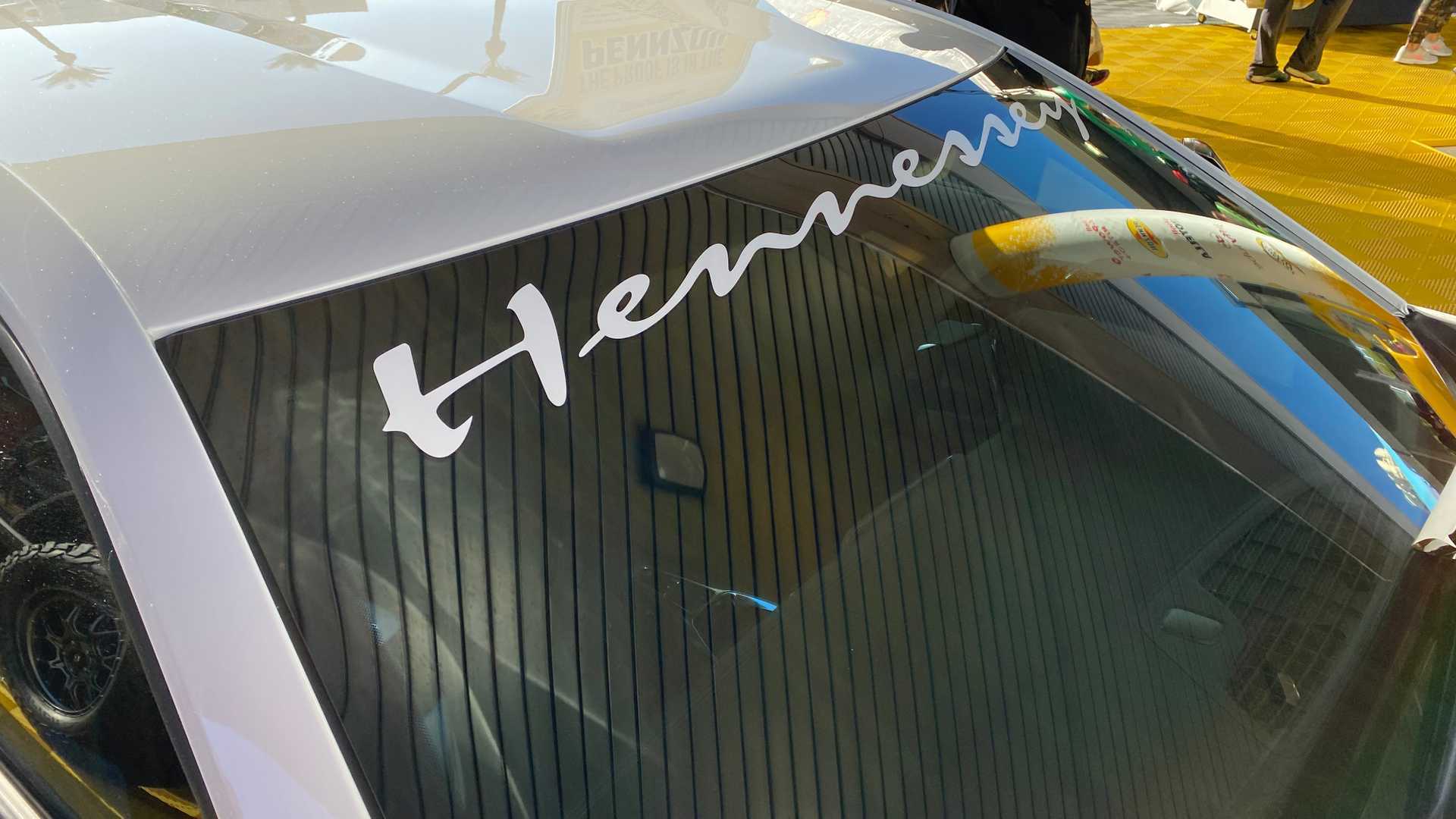 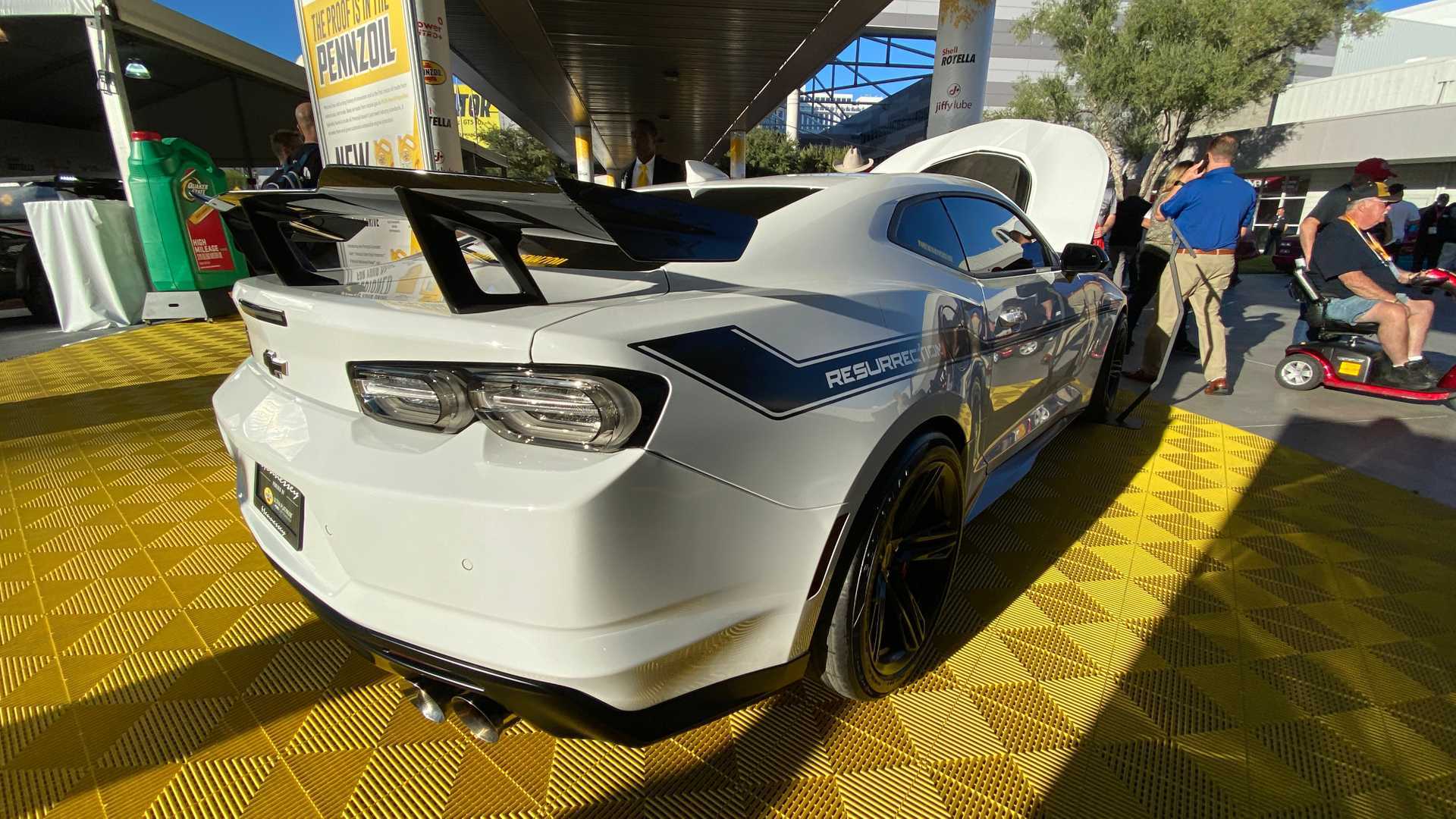 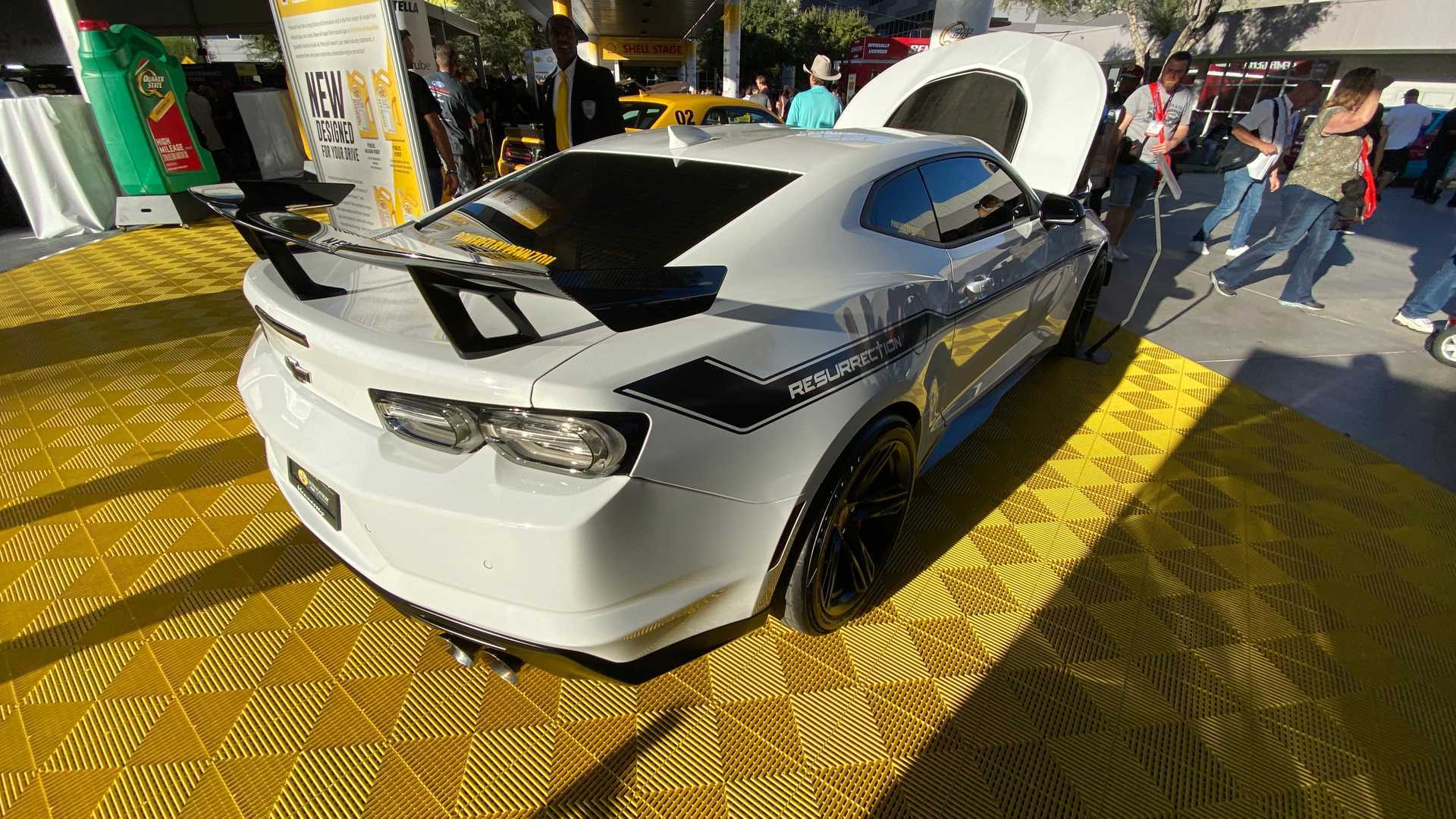 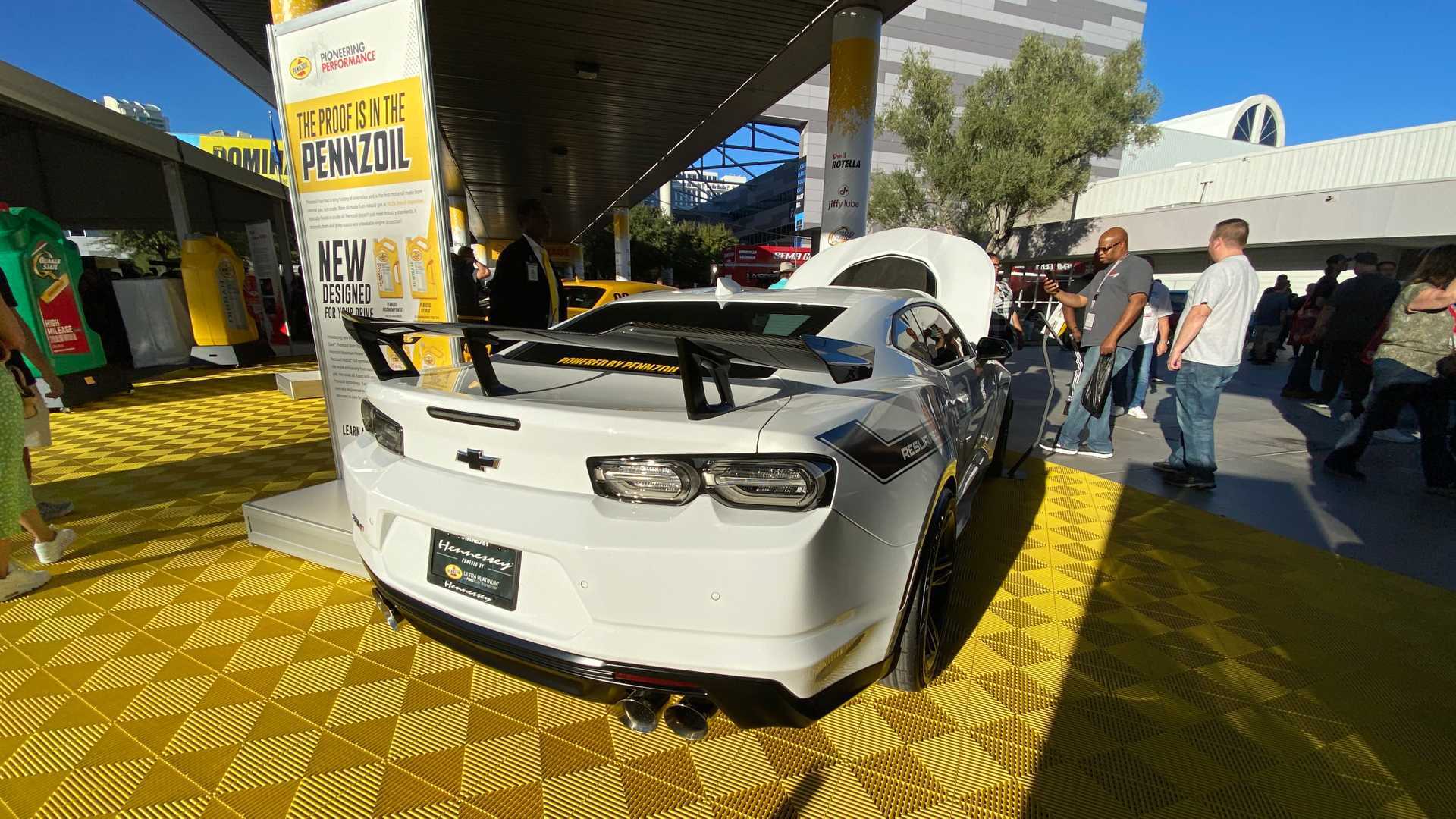 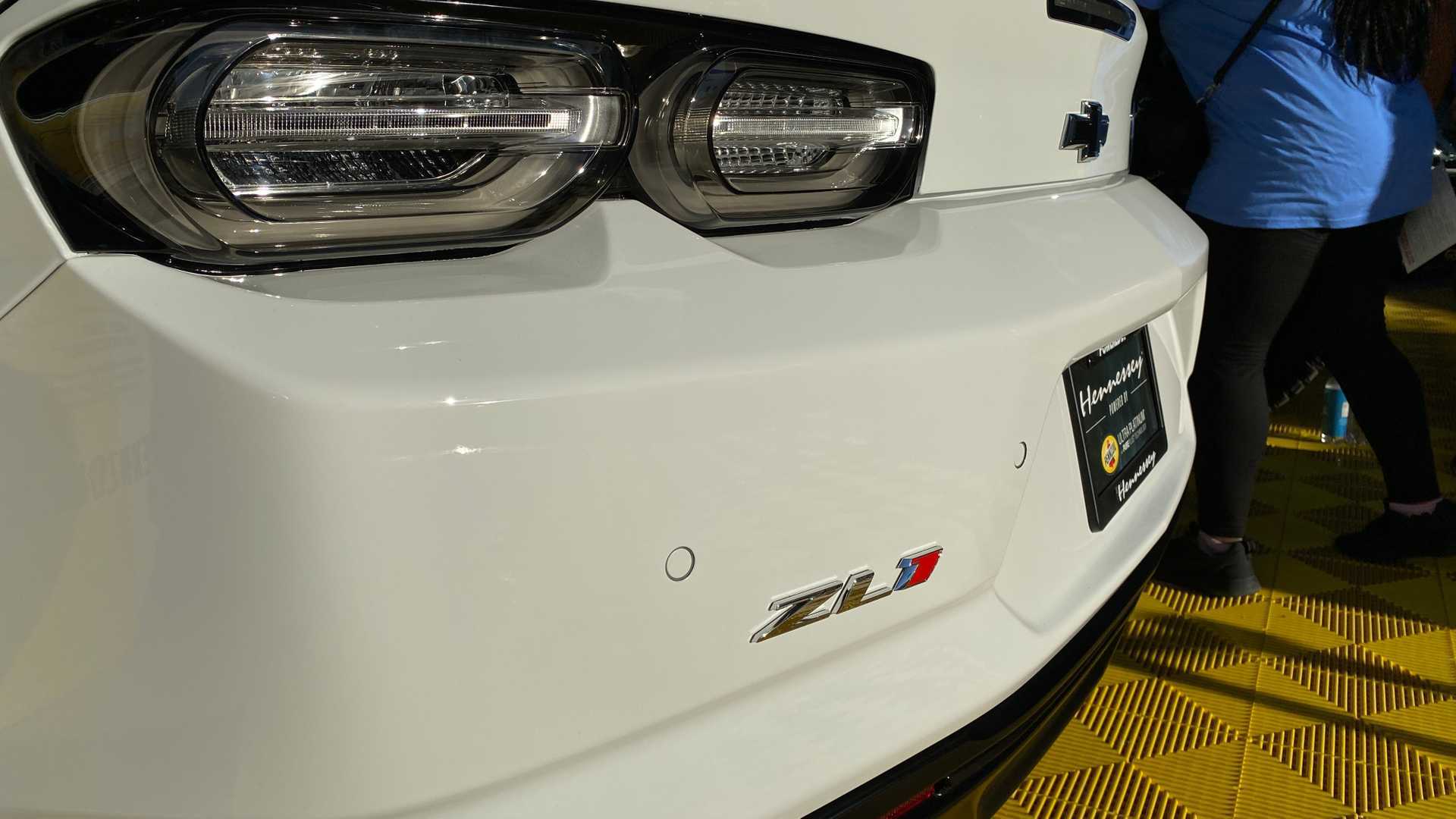 It seems like Hennessey Performance has complete all the work needed on the Mammoth TRX and it’s time to return the super truck to its owner. But before the company does that, they’d like to check how it performs on a drag race against the Camaro ZL1. This is a stock example, though; not the 1,200-hp Hennessey Resurrection Camaro ZL1 1LE that the company introduced in 2019.

In comparison, the ZL1 makes up to 650 hp (485 kW) and 650 lb-ft (881 Nm) of pulling power coming from its supercharged 6.2-liter LT4 V8 mill. It’s certainly less powerful than the truck but lest we forget, the track-oriented pony car is substantially lighter than the super truck. Then again, the Mammoth TRX pulls using all four wheels, which should give it an advantage in hooking right off the starting line.

With a four-wheel drivetrain and hefty power gap working to the Mammoth TRX’s advantage, how long can the Ram hold on to its lead against the Chevy until the end of the straight-line course? The video on top of this page should answer that question.