We’ve kind of known that the emperor has no clothes, but thanks to race driver Loic Duval, any doubt has been erased by an interview he did recently with Autosport. Duval, a three-year participant in the all-electric Formula E series, told the publication that, “Whoever the driver is telling today that Formula E is great to drive in it’s because he’s in the championship and he gets paid for that, to race, so for sure he can’t be against it.”

This comment, edited by headline writers across the globe to “Formula E drivers only say nice things because they get paid to,” likely caused some peeing of pants in Formula E headquarters. Really, the series has enough problems of its own—one of them, perhaps, brought about in part by a separate project series founder and president Alexander Agag is hard at work upon himself. 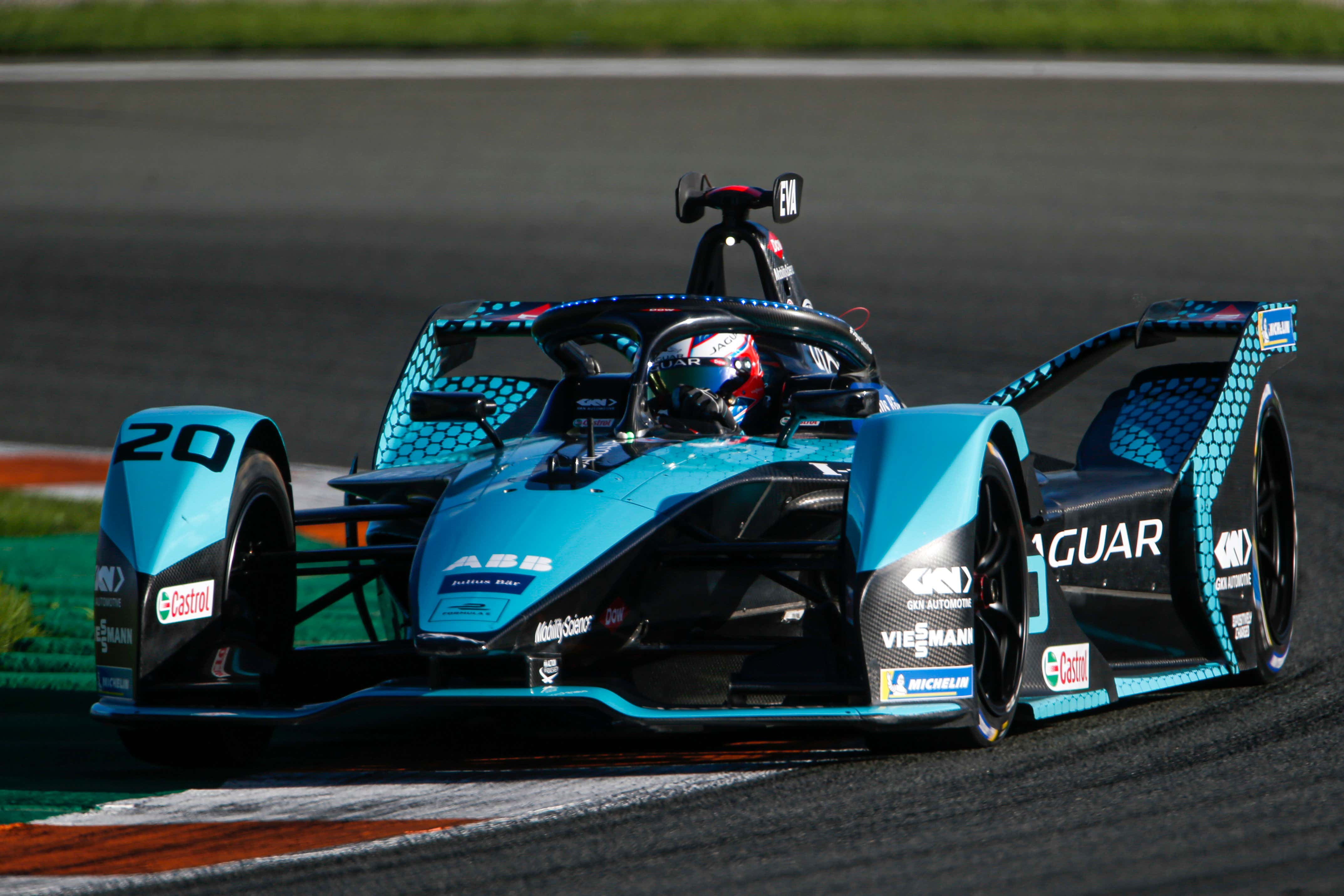 In fairness, it should be noted that Duval, 38 and a winner of the 24 Hours of Le Mans, does not have a ride in Formula E, nor is he looking for one. In August, he told Motorsport.com, “Formula E for sure is not an option.” And Duval hasn’t raced the current Formula E car, with 2017 having been his last season.

Still, Duval is correct: I once asked former Formula 1 driver Jacques Villeneuve what he thought of Formula E after racing the car, and he said, it was “perhaps the most boring” series he has ever competed in. But that’s Jacques; he says a lot of things.

All this said, Formula E’s monumental growth spurt is over. It kicked off when Audi pulled out of sports car prototype racing in 2016 to move to Formula E, and ended now that Audi—as well as BMW—has confirmed its near-future plans that do not involve the electric open-wheel series.

Audi and Porsche, and possibly BMW even, have found the next shiny object to move on to, and that is the IMSA WeatherTech Series and the World Endurance Championship, including the 24 Hours of Le Mans, thanks to the new Le Mans Daytona hybrid (LMDh) which is coming but has likely been delayed to 2023. LMDh uses one of four chassis that you pick from an approved manufacturer, and a body kit that presently seems open, but so did IndyCar’s until it was determined one manufacturer had the advantage over another.

Then the LMDh competitor brings its own engine, paired to a spec hybrid unit, with a target of 680 horsepower. Four, six and eight-cylinder; turbocharged, supercharged, naturally aspirated—doesn’t matter if it makes 680 horses, and anyone from Kia to Ferrari can reliably make that happen. And you can race that one car in the U.S. in IMSA, globally in the WEC, and in France for Le Mans glory. It’s almost a no-brainer: Who would not want to be in this series? Possibly 12 manufacturers are expected.

So expect more defections, from Formula E and elsewhere, to fund an LMDh program.

Formula E was heavily impacted last season by COVID-19 because it’s an international series and traveling from country to country was often impossible, especially to heart-of-the-city races like Brooklyn, which was canceled. In fact, the 2021 season is supposed to start in Saudi Arabia in March; at present, it’s the only race on the calendar that is confirmed. The other 10 races are “provisional,” including a return to Brooklyn in July. Unless the vaccine works very quickly, Formula E could lose most of its season, again. 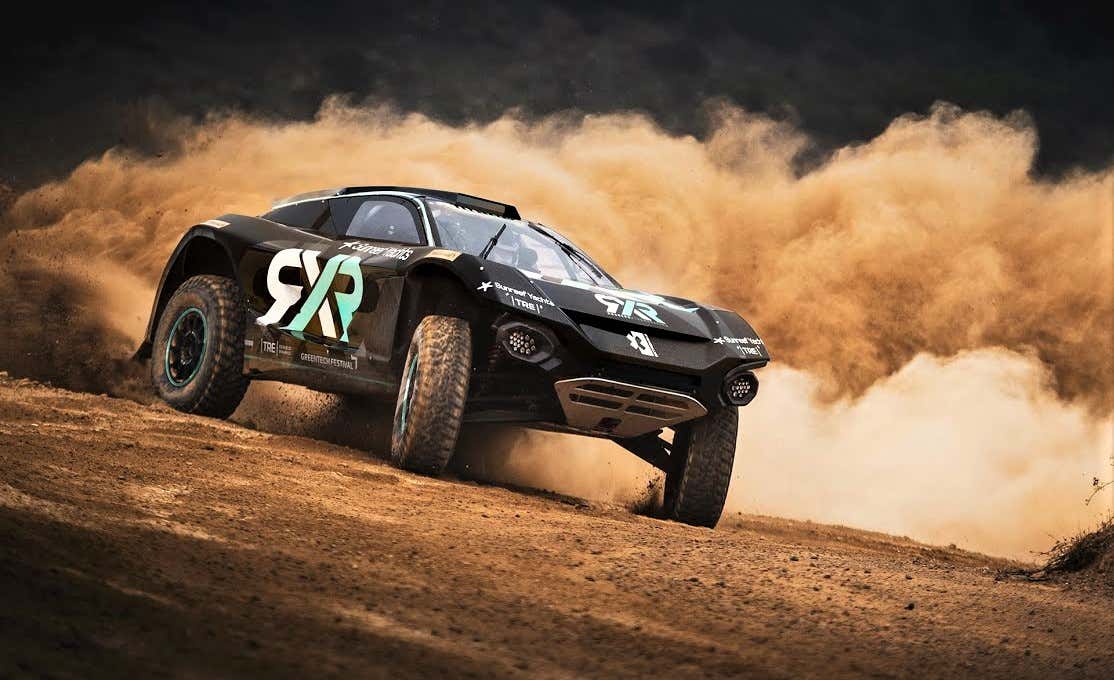 The Extreme E differs only by color

But it isn’t all dark, at least for founder Agag anyway. His new series, Extreme E, which uses generic-looking electric off-road vehicles, seems to be taking off. Inspired by the failed Global Rallycross series, Extreme E will run at five remote, spectator-free, made-for-TV venues, starting in March with competition in the desert, ocean (don’t ask), Arctic, rainforest and a glacier.

See why there are no fans?

A long list of drivers has already been signed, including Bruno Senna, Katharine Legge, Sasha Prost—and Loic Duval. Also a bunch of real rally drivers like Andreas Bakerrud. Team owners include F1’s Lewis Hamilton and Nico Rosberg, along with IndyCar’s Michael Andretti. The cars are called Odyssey 21 models, with 550 horsepower. The entire operation will travel from port to port aboard one ship, presumably recharging on the way.

Impressive. So, if something is going to suffer in the next year, it’s Formula E. If so, Agag will likely be off in Senegal counting his money.

The Bend in box seat for Supercars reprieve