A notable year-on-year slump for the Ferrari powered teams in qualifying for the Austrian Grand Prix has served to stir up fresh debate about the Italian manufacturers’ power unit after the pre-season controversy regarding its secret deal with the FIA.

In February, the governing body announced that it had reached a “settlement” with Ferrari after an investigation into its 2019 power unit.

Since then rival team bosses have made it clear that they want to know more details of what Ferrari was found to be doing, and what the settlement consists of.

The FIA insists that it can only release details if Ferrari agrees, something which the Italian outfit is adamant it will not do because of the risk of it releasing confidential IP.

While Ferrari has to this point insisted that new checks this year have had no impact on its engine performance, and any straightline speed drop is down to aero, the performance in Austria has raised the eyebrows of rival teams.

Last year in Austria, Charles Leclerc took pole for Ferrari, while Kevin Magnussen was fifth for Haas and the Alfas of Kimi Raikkonen and Antonio Giovinazzi started seventh and eighth.

In qualifying for this year’s race Leclerc was the best placed Ferrari-powered driver in 7th place, with a lap 0.920s slower than his own 2019 pole time. His teammate Sebastian Vettel didn’t make it out of Q2 in 11th.

Here is a comparison of last year’s best team times compared to last years, with only the Ferrari-powered outfits have fallen away. 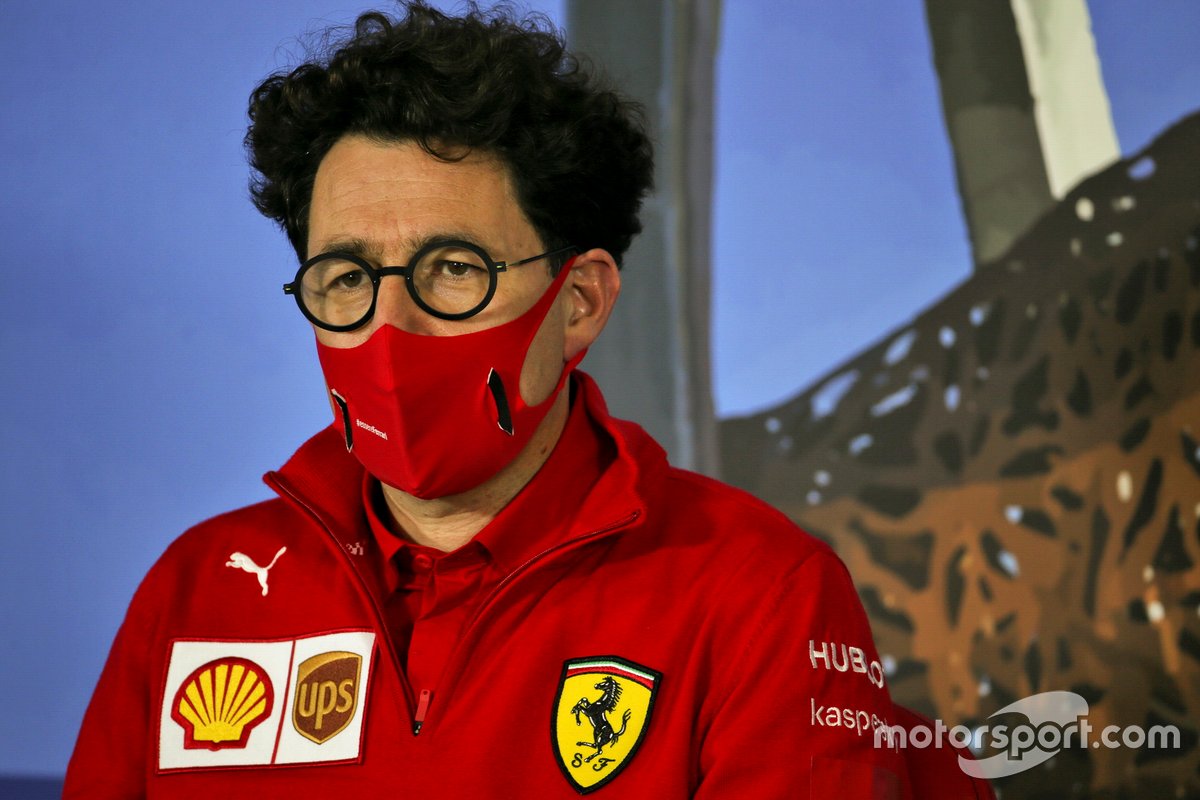 The Ferrari performance has put a renewed focus on the controversy surrounding the 2019 power unit, with rival teams noting that data clearly indicated the cars losing out on the straights compared with last year.

The works Ferraris were also at the bottom of the two main speed traps some 10km/h down on the works Mercedes cars.

However the Alfas were near the top, suggesting that the Hinwil outfit has significantly trimmed downforce levels in order to compensate, which in turn has cost the drivers grip in the corners.

Mercedes boss Toto Wolff, who has spoken out about the Ferrari situation several times, expressed some exasperation about the issue during a media call on Saturday.

He insisted that he just wants to see everyone racing “under the same rules,” but he made it clear that he is still frustrated with how the settlement with the FIA was agreed.

“I don’t want to comment on this,” said Wolff. “I think enough has been said. I don’t want to talk about Ferrari. This is more about the way things are being managed. Let’s not go back there.

“I think everything has been said back and forth. They haven’t shown great performance today. We want them to be competitive and race with us, race under the same rules, and nothing would make me more happy if we had three or four teams being competitive out there, and giving us a run for our money.”

Wolff also hinted at some personal frustration with Ferrari boss Mattia Binotto, who repeatedly said during pre-season testing that the lack of speed on the straights this year was aero related.

Asked what he would do to cheer up his opposite number after the Italian team’s difficult weekend he said: “I’d like to cheer everybody up at Ferrari, because this is a fantastic company with fantastic people, but I have no reasons to cheer Mattia up. Is it enough for you as an answer?”

Prompted further on Ferrari talking down its chances he said: “Not they have talked it down, but Mattia has talked it down. I can’t listen to that any more.”

Regarding the potential impact on Ferrari’s future progress of the freeze on development of many mechanical parts Wolff reiterated that he’d like to see competition from the Italian team.

“I have no insight in what Ferrari, where Ferrari’s development stands. Of course with the new regulations you are only able to introduce reliability upgrades, so normally a great performance jump is not to be expected, because that is what the regs say.

“But again I want to reiterate that we respect Ferrari a lot. We want them to be fighting with us on the track. There are great people there, and we need Formula 1 and Mercedes, we all need the competition.”

The Austria performance has shown, however, the Italian team needs a good jump if it is going to fight at the front again this year. 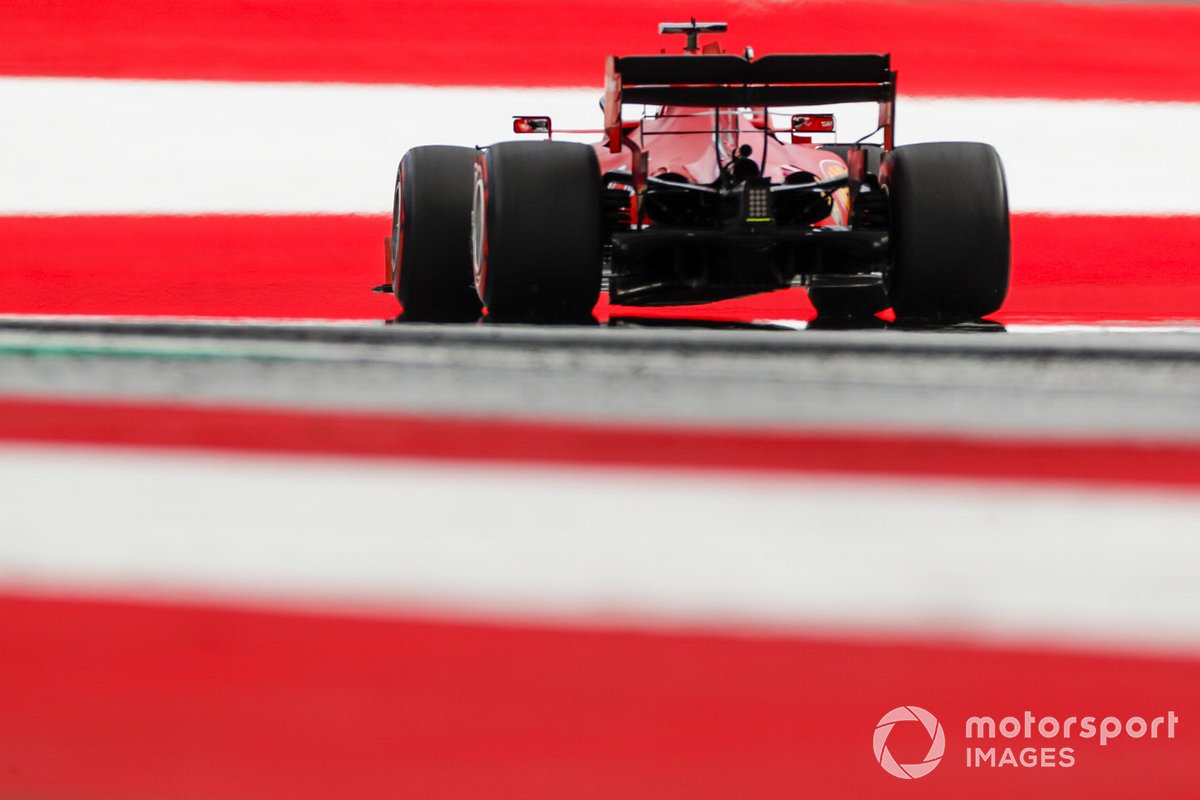