Daniel Ricciardo, who hopes the 2022 regulations will mix up the F1 field, believes some drivers feel they could beat Sir Lewis Hamilton in the same Mercedes machinery.

With Hamilton having dominated in his front-running Mercedes for most of the turbo hybrid era of the sport, the hope throughout the paddock is that the Mercedes hegemony of recent years will be challenged, with technical changes designed to create closer racing from next year onwards.

On those new regulations for 2022, Ricciardo cheekily told Square Mile: “I really hope the s*** hits the fan in a good way. It really should do on paper – everyone’s best chance to challenge Lewis and Mercedes.”

The question of the dominance of Mercedes and Hamilton in particular was not far behind, with the McLaren driver asked about how much of Hamilton’s success can be attributed to the car he has driven over the years. 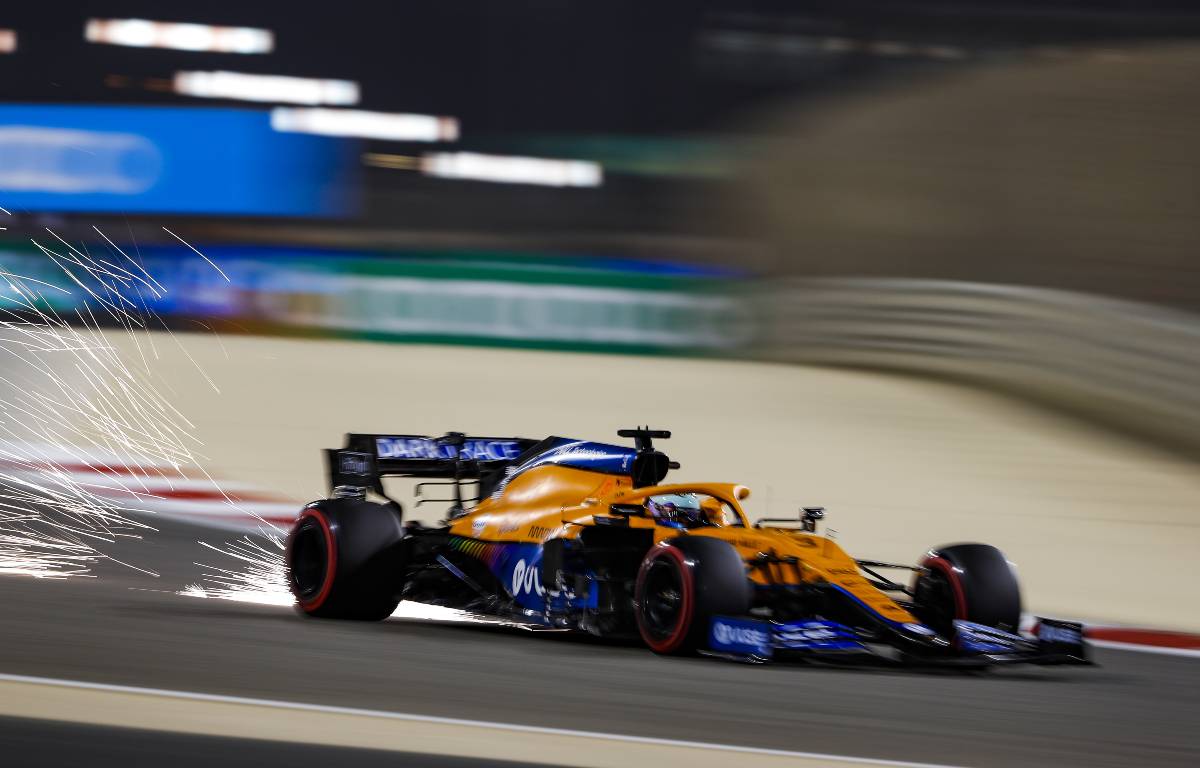 After George Russell’s stand-out substitute performance at the Sakhir Grand Prix after Hamilton had been sidelined with Covid-19, questions were raised about how much credit during Hamilton’s title wins could be given to the driver.

“To answer it diplomatically, I think Lewis isn’t the only one that could win races in that car,” Ricciardo said.

“That’s obviously my opinion and I think George Russell, in a way, showed the possibility of that by pretty much beating Valtteri [Bottas] in his first race. So you could argue that just maybe Lewis doesn’t have the strongest competition.

“I think where we can’t be too aggressive or disrespectful to Lewis is that, do a few of us believe we could beat him? Yes. I’m quite sure of that. But none of us have ever been in the hunt for a title. None of us have dealt with that pressure. None of us have had that year after year.

“Pretty much every weekend he rocks up to a race. Yes, he has the best car, but he’s also expected to win all the time. And if he doesn’t, it’s ‘okay, what happened to Lewis?’”

Ricciardo will be hoping to build on his positive start to life at McLaren in Bahrain, with the Australian saying his new team’s progress in recent years was a key factor behind him joining the Woking outfit – with the potential to hopefully challenge for podiums this year and his eyes on loftier ambitions from next year onwards.

Watch a Massive 38,000-LB Tractor Flex All of Its 500 HP to Set a Nürburgring Lap Record