Home » Racing » Damon Hill: Sergio Perez would have been great fit at Ferrari

Damon Hill thinks it is “great” for Sergio Perez that he got the Red Bull drive – but would like to have seen him at Ferrari.

Perez has been signed by Red Bull to join Max Verstappen for 2021 after Alex Albon failed to progress as the team had hoped in his one-and-a-half seasons with them.

Instead, they have gone for what appears to be a rock-solid option in Perez, who produced a string of consistent points finishes for Racing Point in the season just ended.

The Mexican also enjoyed the best moment of his F1 career, winning the Sakhir Grand Prix for his first victory at the 190th attempt – three months after he had been told by Racing Point his 2021 contract with them was being ripped up to make way for Sebastian Vettel.

Hill, while happy that Perez now finds himself in a car which should mean he can regularly challenge for race wins, nevertheless believes there may have been an even better fit on the Formula 1 grid for ‘Checo’. 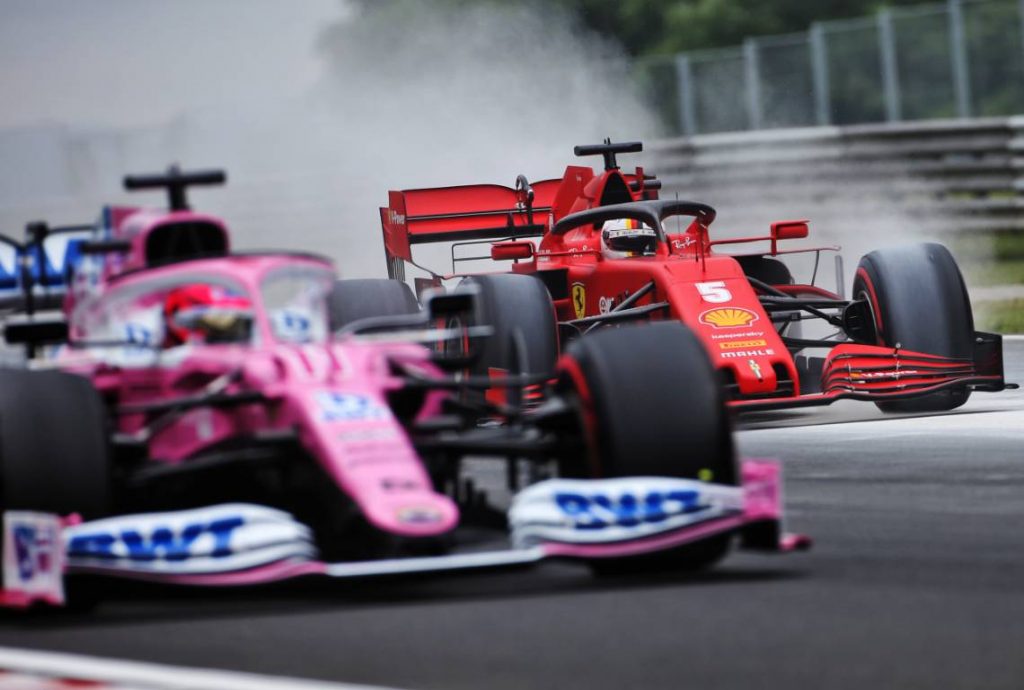 Damon Hill thinks it is “great” for Sergio Perez that he got the Red Bull drive – but would like to have seen him at Ferrari.

“It’s a great move, but I’ve been saying for quite a long time I would like to have seen him at Ferrari,” said the 1996 World Champion on Natalie Pinkham’s ‘In The Pink’ podcast.

“I think he’s such a solid deliverer for a team. He seems to be apolitical and very much liked.

“I was so impressed by him when we first went to the Mexican Grand Prix and he was worked to death because clearly he was the local hero. But he kept a smile on his face and just gave everyone whatever they wanted and they were so enthusiastic in Mexico.

“I just thought ‘put him in a Ferrari, they would just go berserk’. The whole of America would go potty for him.”

The problem with that, of course, was that Ferrari decided upon their 2021 driver line-up before the 2020 campaign had even got under way, delayed as it was by the global health pandemic.

In May, two months before the season began in Austria, Ferrari announced that Vettel’s contract would not be extended and that he would be leaving the team, with Carlos Sainz lured from McLaren as the four-time former World Champion’s replacement.

In turn, Vettel, taking Perez’s former seat, will partner team owner’s son Lance Stroll in the Aston Martin outfit which has been rebranded from Racing Point.