Charles Leclerc has received a very special addition to his garage collection from Ferrari – his race-winning SF90 from the 2019 season.

He was the first Ferrari winner at Monza since Fernando Alonso in 2010 and the victory helped take him further into the hearts of the Tifosi faithful.

On Friday, Leclerc teased on Instagram that he had just received “something special” from the Scuderia. 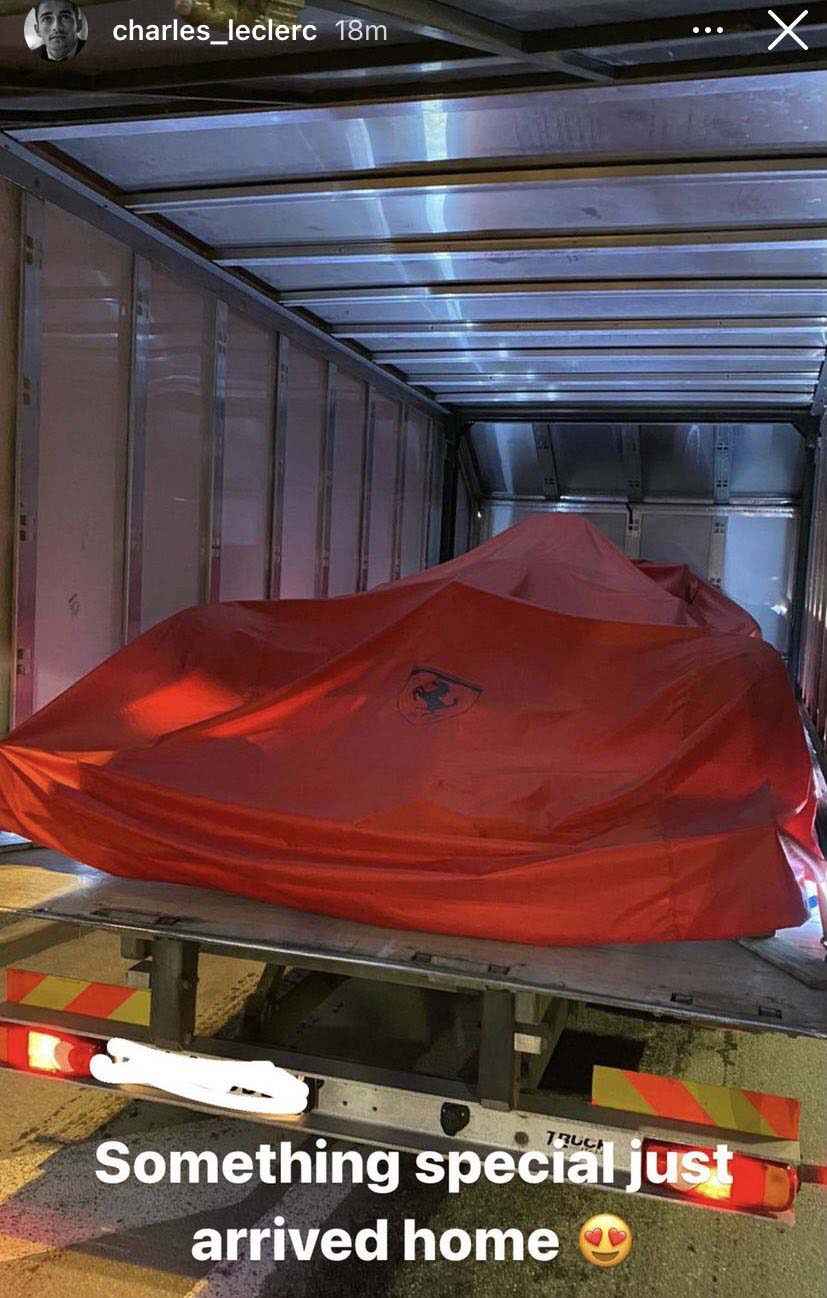 And he later revealed the “something special” was the SF90 itself. 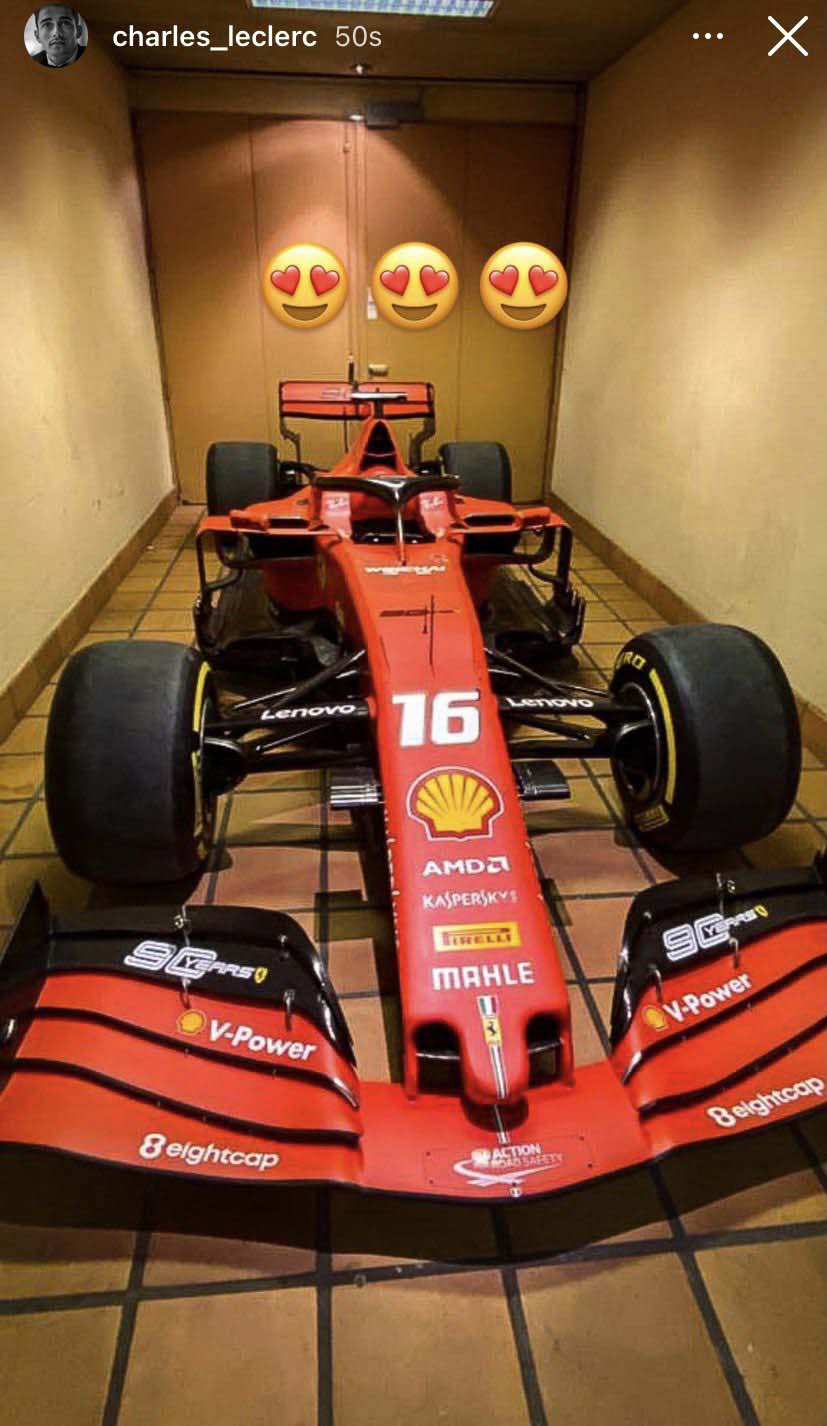 On his memorable Monza victory, Leclerc said it gave him “the chills” when he passed the chequered flag in P1.

“It’s very difficult to find the words to describe what I felt during this race [at Monza],” Leclerc told Autosport.

“The week started from the Monday, which is quite different from the other grands prix because normally as drivers we start on the Thursday, but we started on the Monday with some events in Milan and things like this.

“So the pressure was building up. Then doing the pole was something special already, but then I had to focus on the race and in the race I had no space to breathe. I had Lewis all the race at less than two seconds, I think, so a lot of pressure.

“And then to be on the podium, to finally have won the race, and to see the red army under the podium was something extremely special.

“It gave me chills and made me realise what it is like to be a Ferrari driver, which of course I realised a little bit before, but I think you really realise it once you win in Monza and see the passion [that] you can really see in the eyes of the people – the passion that they have for the brand.

Ferrari gifting their drivers a Formula 1 car is nothing new.

Why F1 can take heart from the Bundesliga’s lessons