The result is quite expected, though.

Let’s say, for the purpose of this story, we’re shopping for an Aston Martin. Nowadays, if you want a naturally-aspirated Aston Martin, you only have one option – the Rapide AMR that’s powered by a 6.0-liter V12 mill. It isn’t really a bad choice, but it has four doors so you might cross it off your list if you’re shopping for a two-door sports car.

However, rewind the time to around two or three years back, there are other two NA Aston Martins available – the Vanquish and the uber-rare Vantage GT12. 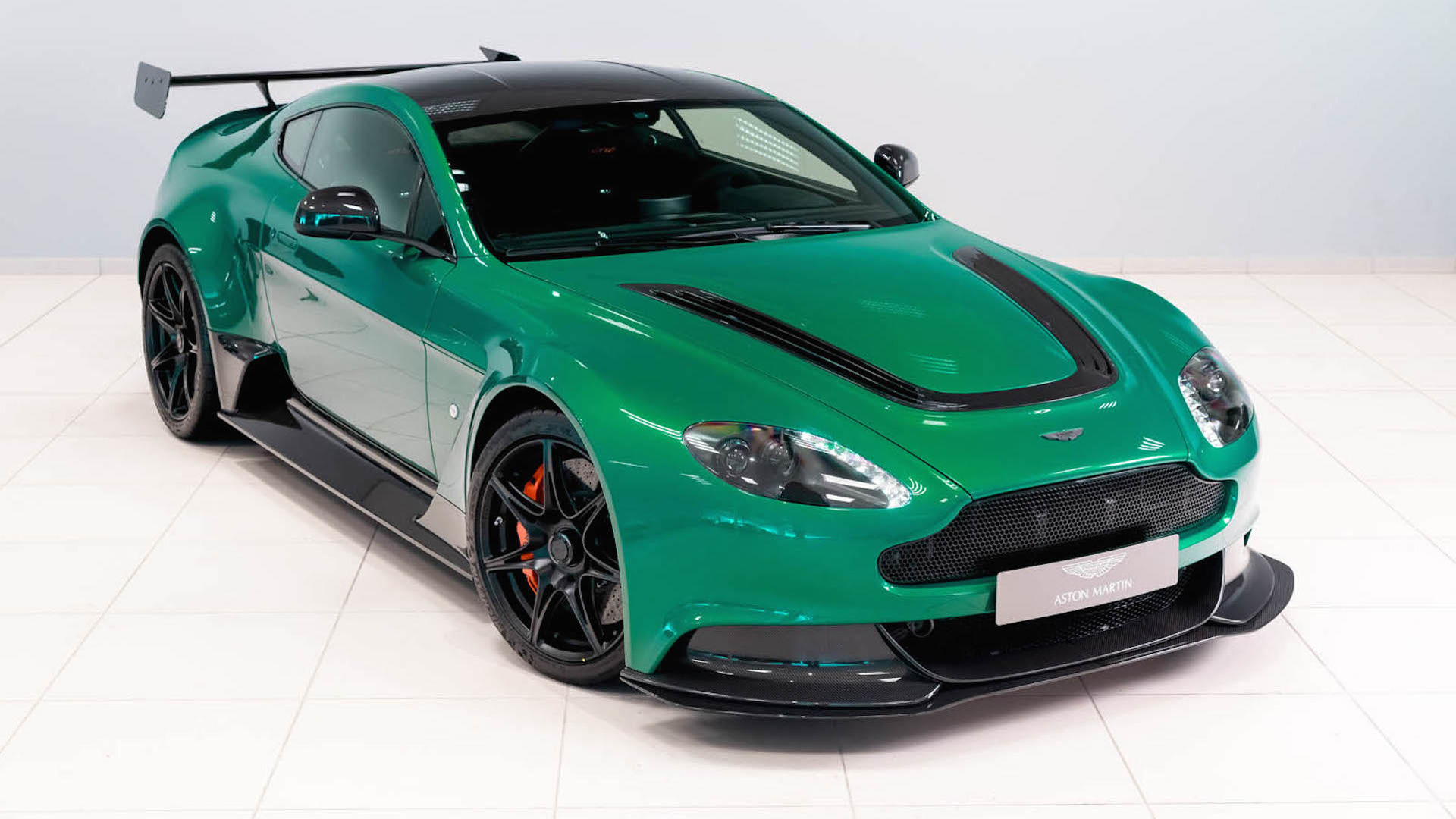 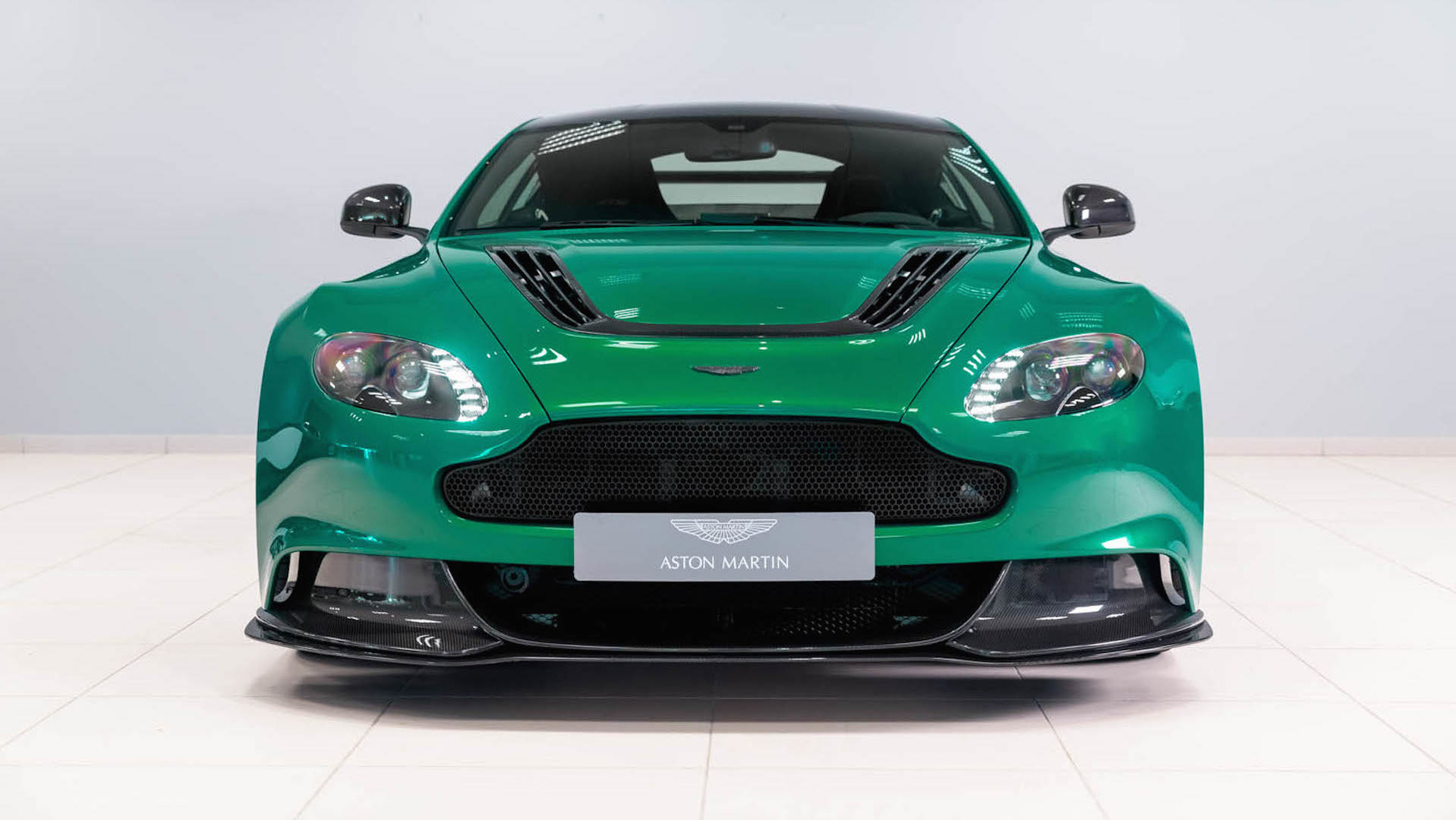 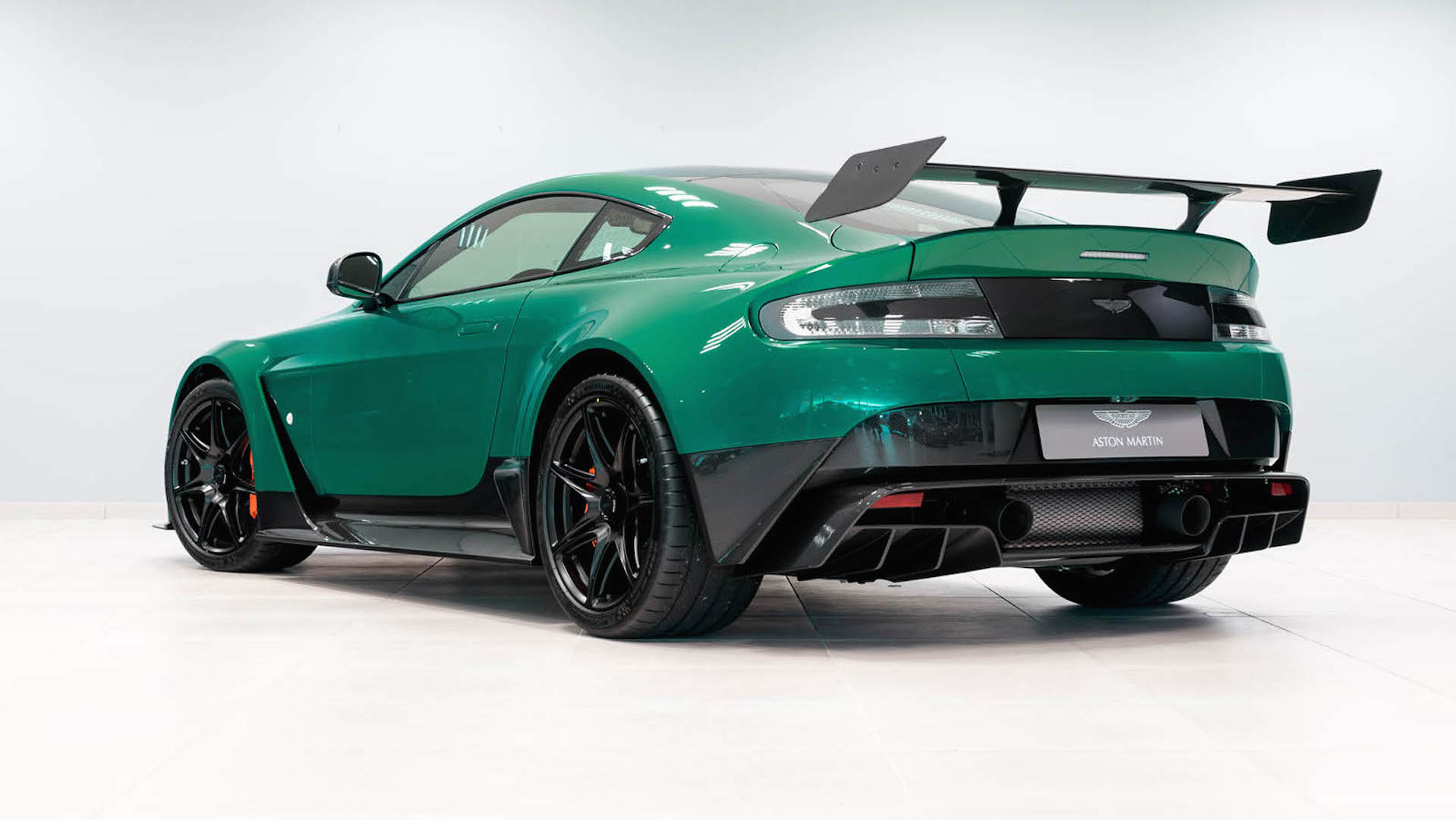 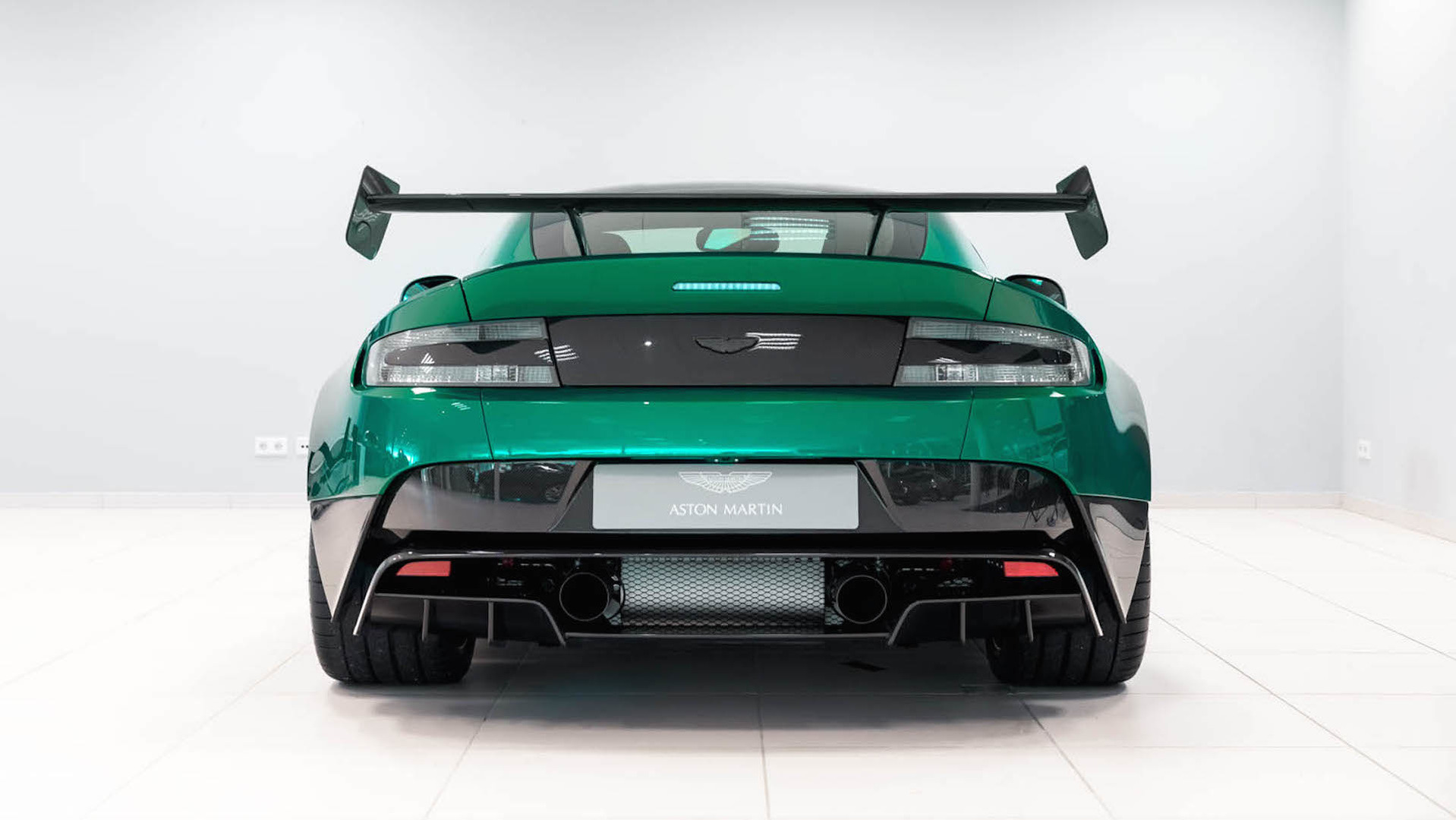 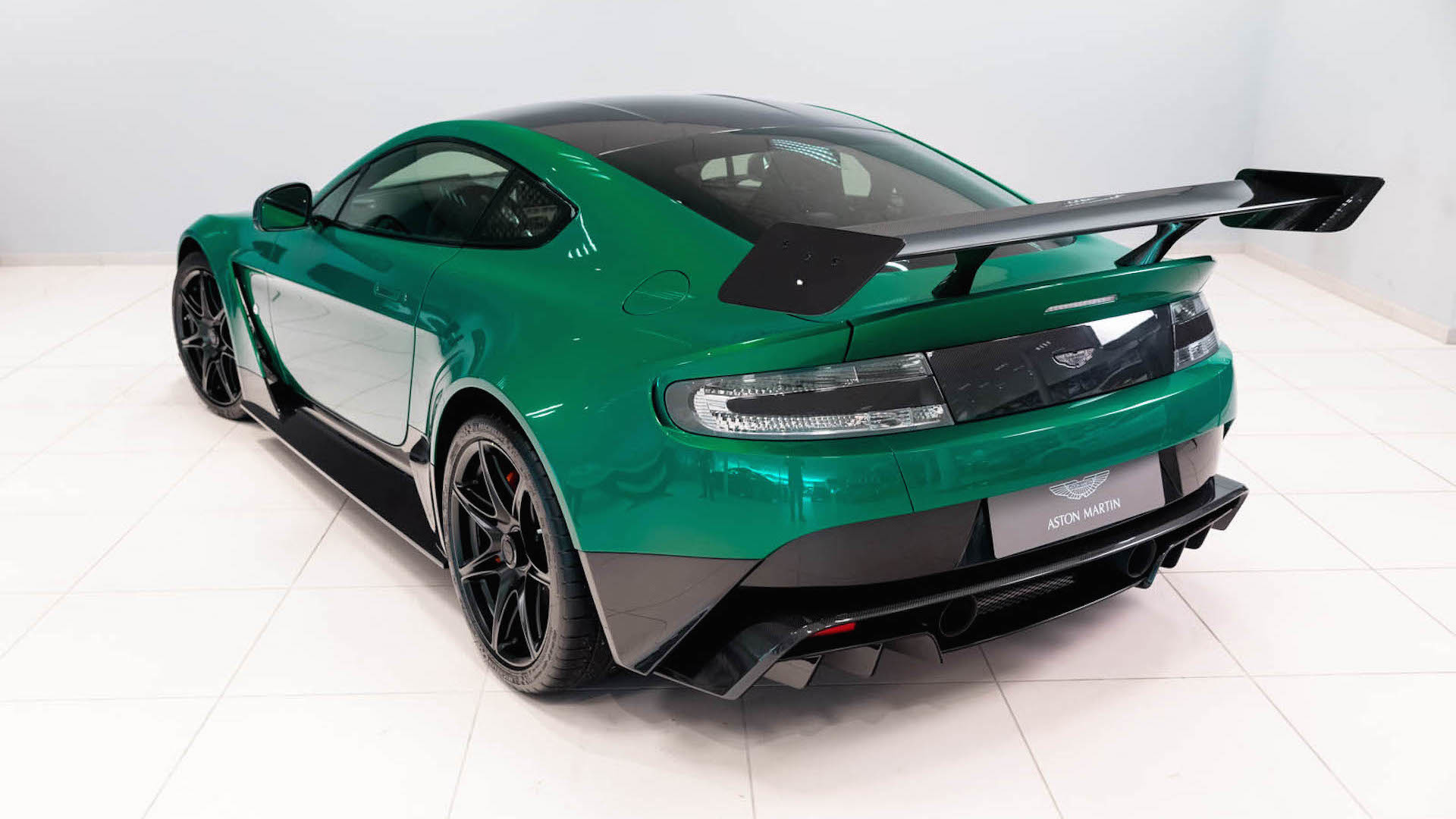 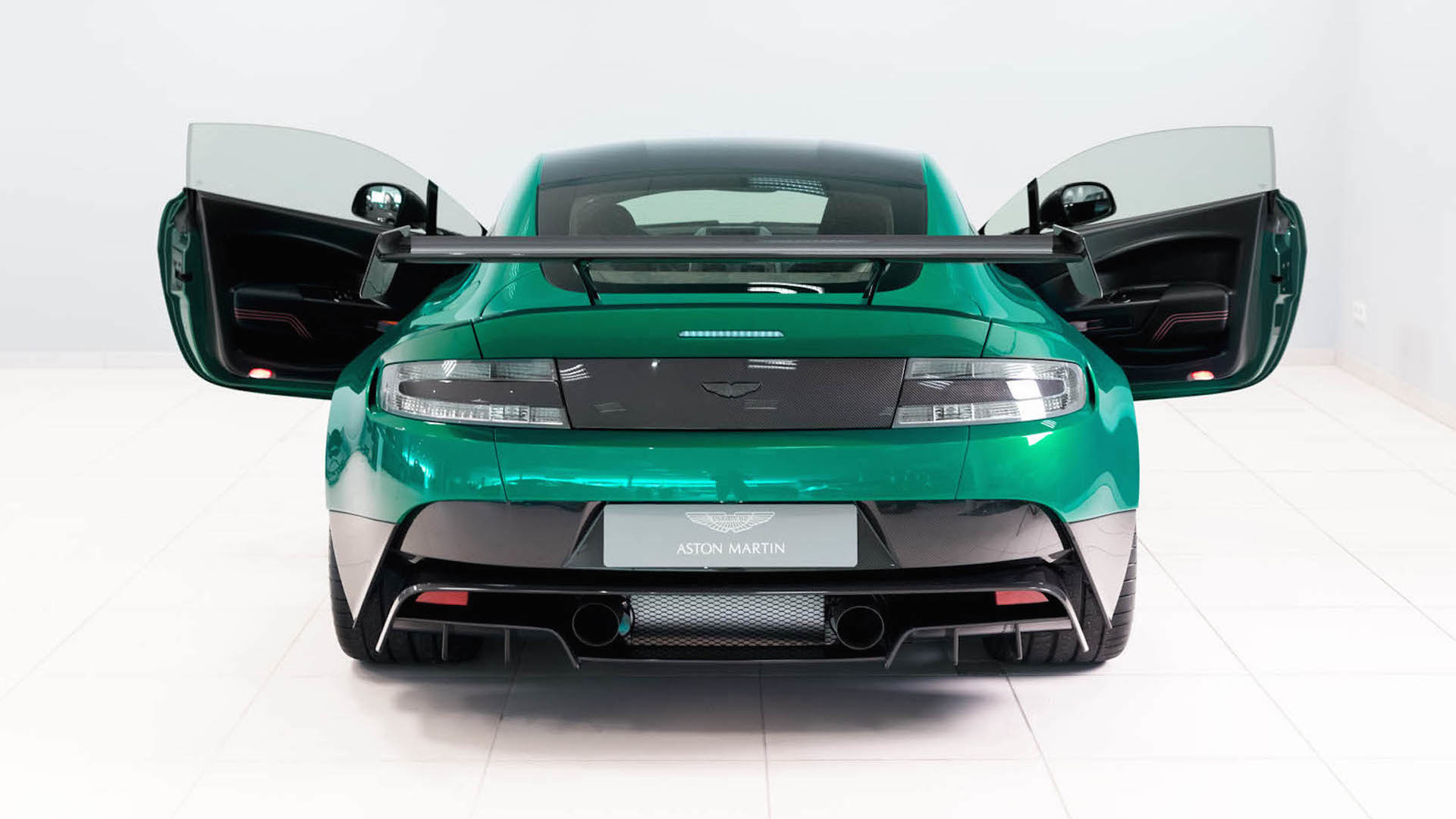 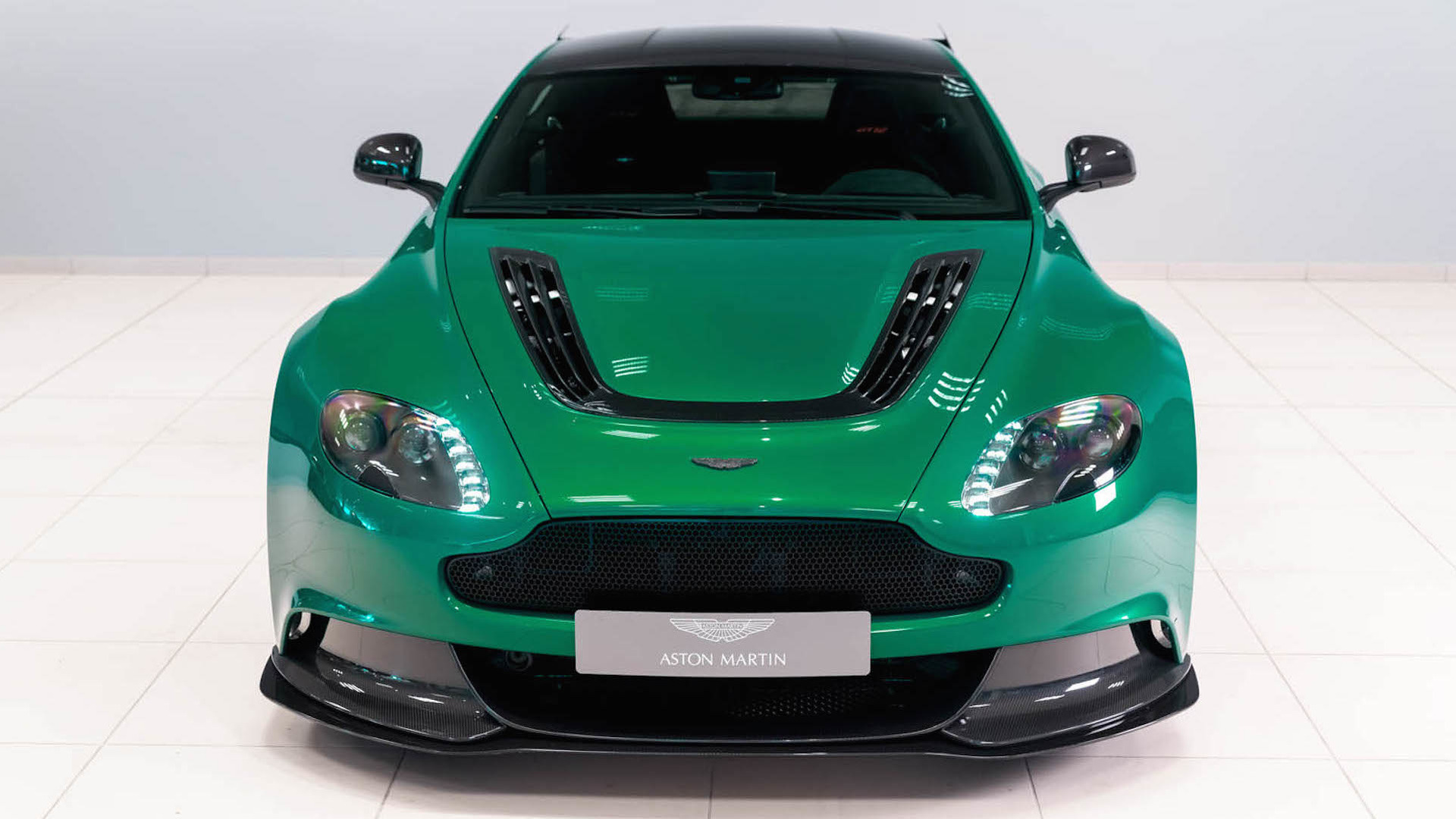 In fact, these two V12-powered British machines are almost on the same ground in terms of power output. But which one would win in a drag race? Lovecars on YouTube pits the two in a straight-line race to settle the discussion, but let’s compare these two cars first on paper.

The Vanquish here isn’t the standard coupe but the convertible version called Vanquish Volante. It’s equipped with a 5.9-liter AM29 V12 that produces 568 horsepower (424 kilowatts) and 465 pound-feet (630 Newton-meters) of pull. By the way, a special version of the Vanquish Volante was driven by James Bond.

With these numbers laid out, the limited-run GT12 is clearly at an advantage, but by how much? Watch the video on top of this page to find out.

Lewis Hamilton: As challenging but different