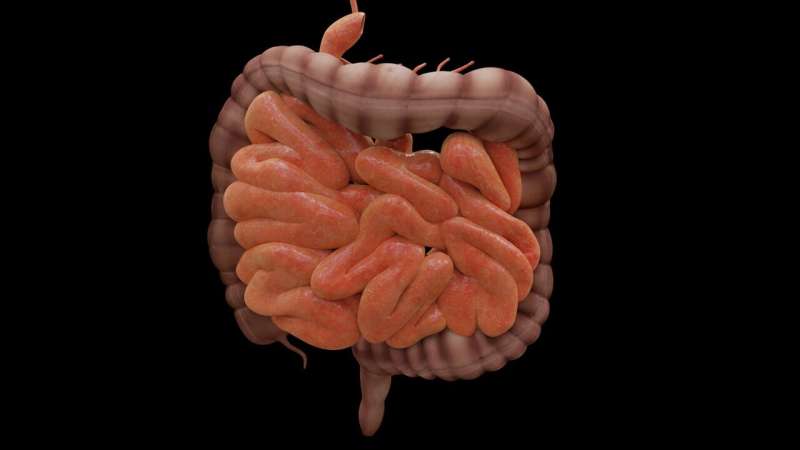 As doctors and researchers discuss whether to push recommended bowel cancer colonoscopy surveillance intervals out beyond five years, new research has found those at a higher risk of the disease would likely need to be convinced of the new normal.

Lead researcher Maddison Dix from Flinders University says the medical profession is looking to further personalize clinical care for those at higher risk of bowel cancer and reduce the number of colonoscopies people require—but for any changes to be effective, those most at risk would need to be comfortable with the changes.

“Current surveillance recommendations advise that people at a higher risk of bowel cancer, including those with a family history of the disease or a personal history of polyps, should receive regular colonoscopies every 1–5 years, depending on the findings, mail order seroquel ” says Ms Dix, a Ph.D. candidate in the Flinders Center for Innovation in Cancer.

“However, research shows surveillance colonoscopies show no evidence of significant findings in the majority of cases, while the procedure is invasive, has potential complications for patients and creates pressure on the health care system.

“Instead, for people with an increased risk of bowel cancer, fecal immunochemical tests (FIT) could be used to monitor cancer risk, reducing negative outcomes from multiple colonoscopy procedures, as well as decreasing overall colonoscopy demand and financial costs.”

The study, published in the European Journal of Cancer Care, investigated whether people at a higher risk of bowel cancer would be happy to swap out their colonoscopies for FIT surveillance, the same type of test recommended to the general public where kits are issued in the mail and able to be undertaken at home.

Members of the Southern Cooperative Program for the Prevention of Colorectal Cancer (SCOOP), a South Australian bowel cancer surveillance program, who had a moderate risk of cancer and suitable for surveillance with FIT and colonoscopy were invited to take part in a survey.

Of the 303 responses, 72% were uncomfortable with the idea of a surveillance change that included annual FIT followed by a colonoscopy for those with a positive result, in place of regular surveillance colonoscopies.

“We found that this attitude was linked to those who perceived they had a higher risk of the disease, a higher confidence in their ability to undergo a colonoscopy and lower perceived barriers to receiving one,” says Ms Dix.

“Perhaps unsurprisingly, those who were less comfortable with colonoscopies seemed to be the ones that would be most willing to swap to fecal test surveillance instead.”

The authors say it’s important that if any changes are made to the public health guidelines, people need to understand why the changes are being made so they can best heed the advice.

“We know from previous research that people’s hesitations around switching from colonoscopies to fecal tests includes the fear that something will be missed,” says Ms Dix.

“Despite the majority of people being already familiar with FIT-based bowel cancer screening, the results seemed to show that if a participant was comfortable with colonoscopies they saw no reason to change their surveillance strategy.

“Ultimately, if surveillance guidelines are ever updated, any individuals affected by the changes should be provided with information and reassurance regarding the efficacy of the alternative protocol prior to any changes coming into effect.”