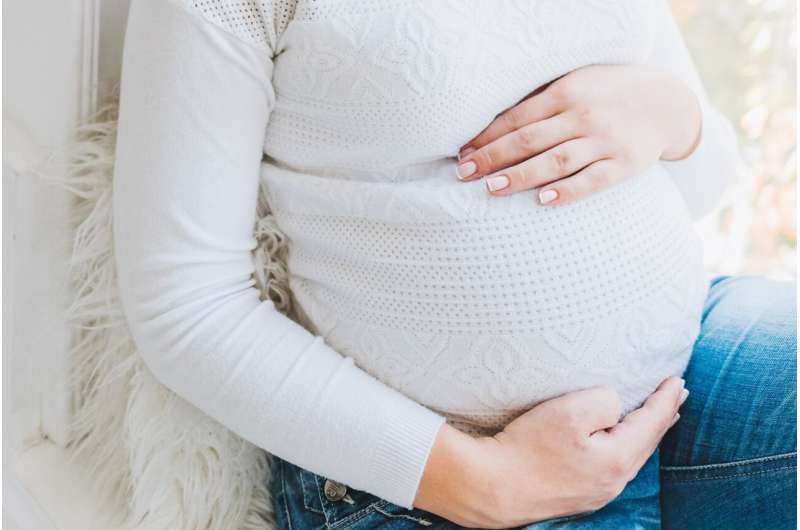 Opioid use during pregnancy may lead to adverse long-term infant and child outcomes. Targeted public health strategies have been employed to reduce opioid use in reproductive-aged persons, but there has been a lack of research that adequately describes the individuals in the United States who actually use opioids during pregnancy. The first nationwide, minot avenue family medicine maine geographically diverse study of pregnant people to describe the epidemiology of opioid use, including the demographic and medical characteristics of these people, helps to fill this gap.

The study, published in the Journal of Women’s Health, found:

“Previous studies have not adequately described people in the U.S. who use opioids during pregnancy, a fact that has limited the efficacy of past public health interventions,” said Nguyen. “As the first nationwide sample of pregnant people to describe their opioid use, the findings of this study can be useful in future efforts to reduce opioid use during pregnancy and limit the negative consequences of fetal exposure to opioids.”

The ECHO program is a national consortium of pediatric cohort studies across the United States designed to investigate the effects of early life exposures on several key areas of child health. Nguyen, an investigator on the ECHO program, said the large number of pregnant people participating in the study was critical.

“This large number of pregnancies in the ECHO program allowed us to investigate opioid use, which is difficult to do in smaller studies because it is a fairly rare exposure in the general population—rare, albeit potentially life altering,” Nguyen explained.

Nguyen noted that it will be important to evaluate the potential benefits of screening for characteristics that may co-occur with addictive behavior, such as depression and polysubstance use, in order to identify those at-risk for prenatal opioid exposure.

“While our data were limited on specific details of the type of opioids used, we provide evidence that much of the opioid use during pregnancy originated from prescriptions,” said Nguyen. “Therefore, to address the potential risks with pregnancy, policies to reduce general opioid availability, as well as programs focused on addressing prescription use for the management of both pain and opioid use disorder, should be further explored to target appropriate opioid use.”

acetazolamide use in altitude sickness