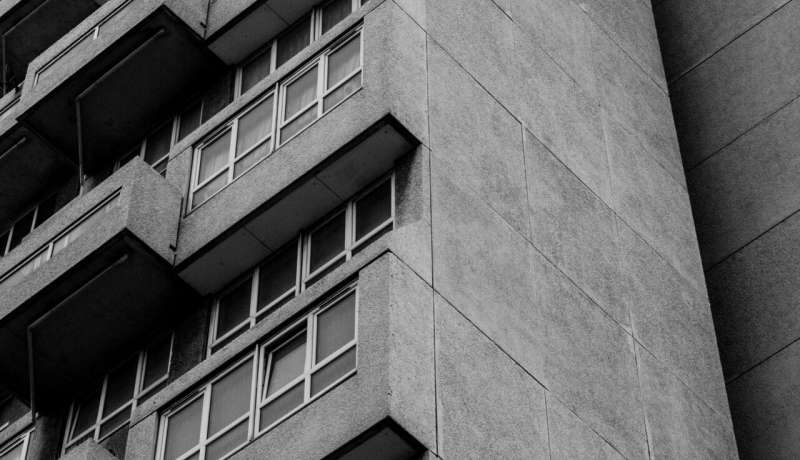 New research has found one in five people in the south London live with multimorbidity.

The study, published today in the Lancet Regional Health by researchers from King’s College London and the NIHR Guy’s and St Thomas’ Biomedical Research Centre and supported by Impact on Urban Health, examined the prevalence of multimorbidity—two or more long-term diseases at once—and identified key relationships between diseases.

Researchers analysed electronic health records from participants aged 18 and over between April 2005 and May 2020 in one London borough. The borough has a deprived, multi-ethnic and youthful population.

Research showed multimorbidity is more common among women and Black ethnic minority groups. An estimated 21% of the population had multimorbidity and the number of conditions increased progressively with age, with people aged 80 and above having a median of four conditions.

where to buy cheap augmentin coupons no prescription