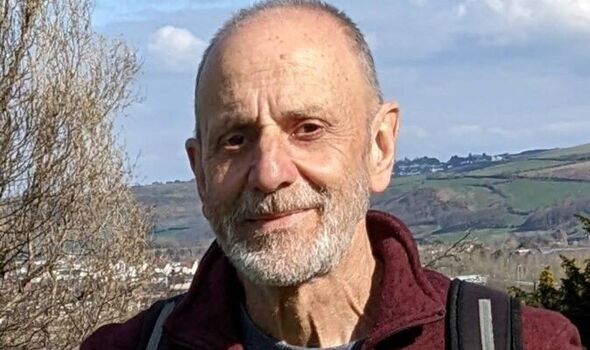 So in 2020 he signed up for an NHS clinical trial of combined immunotherapy at the Christie Hospital in Manchester.

Within six weeks he was in partial remission – and after three months scans showed his cancer of the lymphatic system had gone.

Now, this June, the married grandfather will raise money for the Christie by tackling a six-day, 80-mile walking challenge along the Camino de Santiago pilgrim route in northern Spain.

John, of New Brighton, Merseyside, said: “The outlook was bleak 14 months ago but the Christie gave me hope.

“I had a good reaction almost immediately to the combination treatment and now I only receive the trial drug. The chemotherapy I previously received was pretty brutal but the immunotherapy drugs have far fewer side effects.”

But, despite his intensive treatment, his condition worsened and he turned to clinical trials. He was referred to the Christie just before Christmas 2020.

Dr Kim Linton, consultant oncologist at the Christie and lead on the study, said: “John was the first patient at the Christie to trial this combination of drugs, and results so far are extremely promising.

“We could see this drug combination being used routinely within the NHS in less than two years.”

how to buy revatio au without prescription

depo provera as a contraceptive