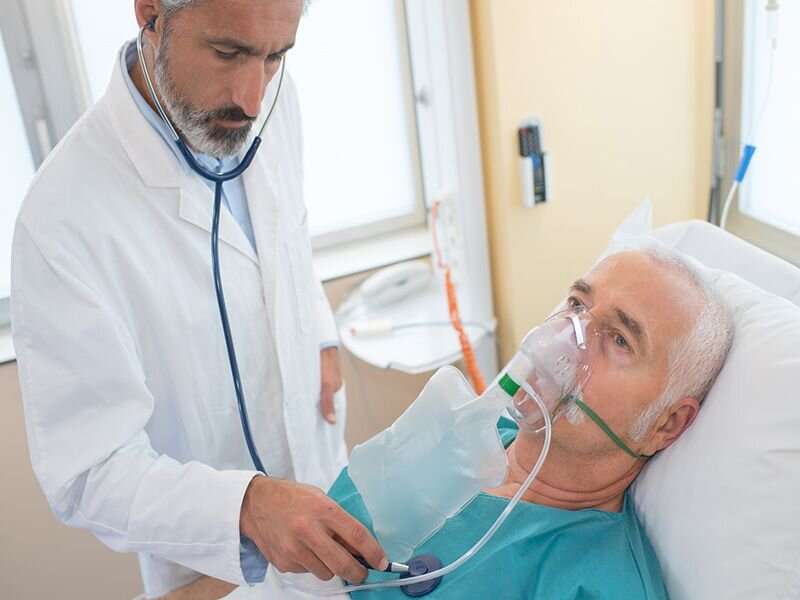 (HealthDay)—For patients with in-hospital cardiac arrest, the number of pauses greater than 10 seconds during resuscitation impacts survival, where to buy generic crestor next day no prescription according to a study recently published in AACN Advanced Critical Care.

Roberta Kaplow, Ph.D., from Emory University Hospital in Atlanta, and colleagues examined the association between patient survival of in-hospital cardiac arrest and adherence to resuscitation guidelines and patient severity of illness in an observational study.

Data were included for 200 cases. The researchers found that 37 and 63.9 percent of compressions were in the recommended range for rate and depth, respectively. For 55.7 percent of the time, the average rate was above target, while the average depth was above target 1.4 percent of the time and below target 34.7 percent of the time. Overall, 62.5 percent of the 200 patients attained return of spontaneous circulation; 47 percent of these patients were alive 24 hours after resuscitation. Twenty-five and 23.5 percent of patients were discharged from the intensive care unit alive and discharged from the hospital alive, respectively. The number of pauses greater than 10 seconds in chest compressions during a resuscitation effort was significantly associated with survival for all four end points (return of spontaneous circulation, 24-hour survival, intensive care unit discharge, and hospital discharge).