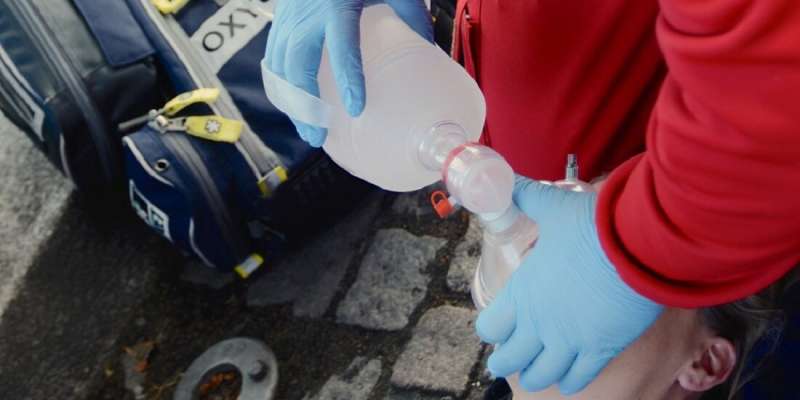 A single dose of a nasal spray invented at the Norwegian University of Science and Technology (NTNU) restored breathing within ten minutes for 80% of overdose patients. More than 300 ambulance personnel in Trondheim and Oslo have administered the spray on suspicion of overdose to investigate its effectiveness and compare the nasal spray with syringes.

Heroin can numb the breathing center

The respiratory center in the brain is anesthetized when there is too much heroin in the body. The drug user dies quickly if no respiratory aid or antidote is given.

The trial included 201 patients who were unconscious, who were asked upon reviving if they were willing to participate in the trial.

The main finding of the study is that the nasal spray provides enough antidote for the patient to breathe on their own while the risk of triggering abstinence is low.

Between 250 and 270 people die each year from heroin or opioid overdoses in Norway. In the EU, several thousand die.

“It’s really encouraging that as little as a single dose of the nasal spray can restore breathing in 80% of overdoses. Nasal sprays can be given by anyone as first aid, even before the emergency services arrive. Friend overdose rescue is critical,” says Skulberg.

He adds that in real life, for example in friend overdose rescue situations, a second dose of naloxone should be given two to three minutes after the first dose if breathing has not normalized, not after ten minutes as in the study. 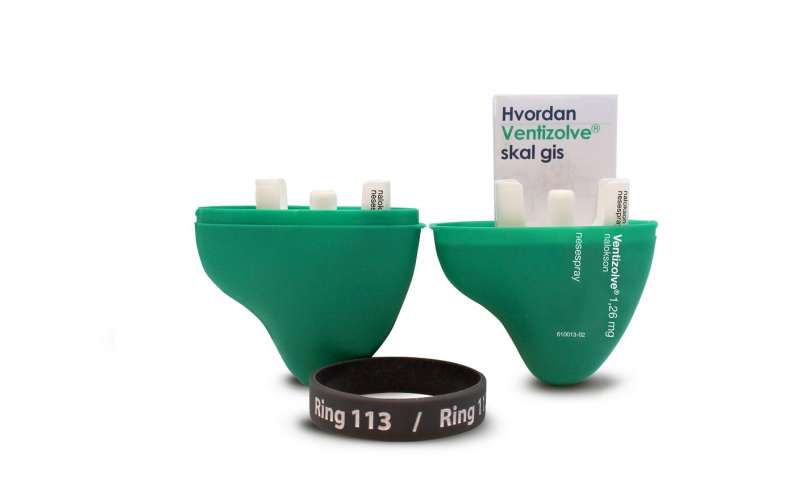 Approved for use in 12 countries

Studying new drugs in patients with heroin overdoses is rare. All other approved naloxone sprays available have been studied only in healthy volunteers.

Representatives of drug user organizations have participated in all stages of the study. 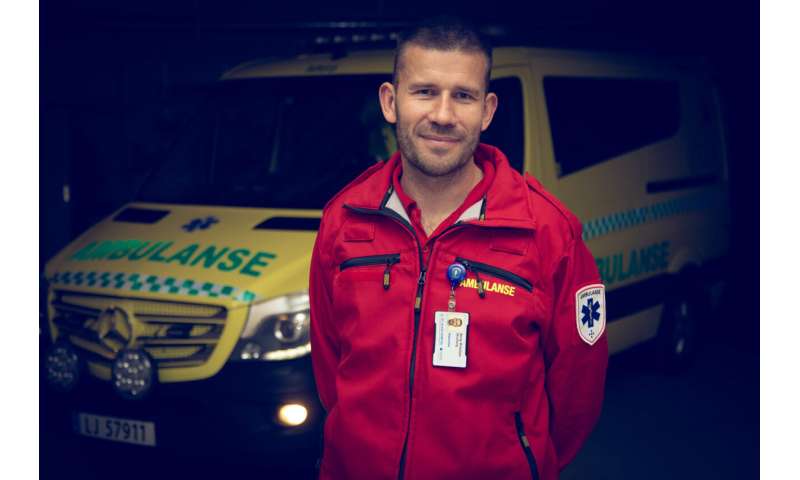 It has been ten years since the project was initiated and led by Professor Ola Dale at NTNU. The nasal spray is approved for use in twelve European countries.