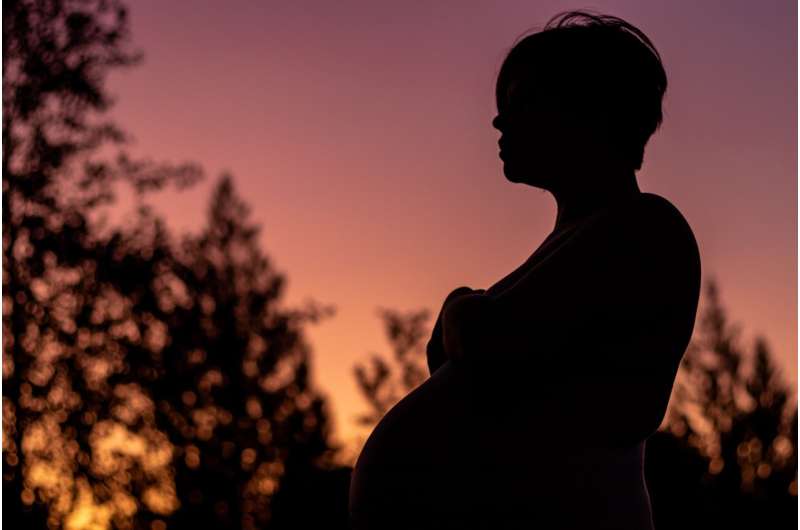 Antiviral drugs almost completely reduce the risk of mothers passing on HIV infection to their children, even in a low-income country with a high HIV incidence such as Tanzania, according to a new study in The Lancet HIV by researchers from Karolinska Institutet. The discovery raises hopes of achieving the World Health Organization’s goal of eliminating the spread of infection from mother to child.

The UN organization UNAIDS estimates 11 percent of children born to HIV-positive mothers in Tanzania are infected with HIV in the womb, during childbirth or via breast milk. But that number is most likely significantly lower in reality, according to the new study.

The researchers examined more than 13,000 HIV-positive, buy green tea online canada pregnant women, at several health centers in one of Africa’s largest cities, Dar es Salaam, in Tanzania. The women were offered antiviral treatment through maternity care between 2015 and 2017.

Only 159 infants were infected

The women were followed for 18 months after giving birth, when most of them had stopped breastfeeding. When the researchers examined the mothers’ children, they discovered that only 159 of the more than 13,000 infants had been infected with HIV by the age of 1.5 years. Taking into account the margin of error, this means a risk of 1.4 percent.

“HIV transmission from mother to child can in principle be stopped completely with modern antiviral drugs. But so far it has not been demonstrated in low-income countries in Africa with a high incidence of HIV infection,” says Goodluck Willey Lyatuu, physician and postdoctoral researcher at the Department of Global Public Health at Karolinska Institutet and first author of the study.

The goal of the World Health Organization (WHO) is to eliminate the transmission of HIV infection from mother to child, and since 2012 new recommendations have been introduced, including that all pregnant women with HIV should begin lifelong antiviral treatment. This has resulted in a sharp reduction in the risk of transmission of infection between mother and child even in resource-poor countries.

“However, it is still important to improve early HIV diagnosis, optimize follow-up measures and offer specialist support to young mothers,” says Anna Mia Ekström, clinical professor of global infectious disease epidemiology with a focus on HIV at the Department of Global Public Health at Karolinska Institutet and corresponding author of the study.

The study is limited by challenges that may be typical in low-resource health systems, such as incomplete follow-up and missing data, and that risk factors such as stigma linked to HIV are rarely or never routinely investigated.