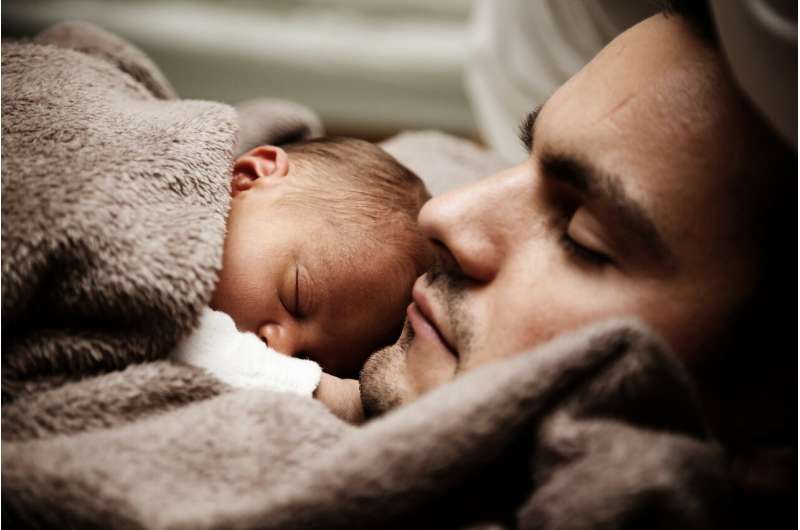 Researchers at the Kennedy Krieger Institute, with colleagues from Johns Hopkins University, have identified an important molecular mechanism that offers significant promise for understanding and developing novel treatment for drug-resistant seizures in newborns. Newborns with drug-resistant seizures often develop childhood epilepsy and cognitive disabilities. The findings were published online this week in the journal Science Signaling. The study was led by Shilpa Kadam, Ph.D., a research scientist at Kennedy Krieger’s Hugo W. Moser Research Institute, who is also director of the mouse in-vivo electrophysiology laboratory at Kennedy Krieger.

Neonatal seizures typically occur within first two days after birth and in some cases as the result of impaired blood flow during a complicated birth. Babies receive phenobarbital or other common medications for seizures, but for about 50 percent of newborns seizures remain intractable. At this time, there is no FDA-approved medication to effectively prevent these treatment-resistant seizures.

“These treatment-resistant seizures come on very severely, and can sometimes be lethal. Those children that survive often develop epilepsy,” said Dr. Shilpa Kadam. “We needed out-of-the-box thinking to tackle this problem and this is our approach at Kennedy Krieger. This kind of work is a fundamental part of our mission.”

According to the study authors, their findings are the first to validate the strategy of using KCC2 as a potential drug target for treatment-resistant seizures. The findings provide important insights for future drug development. However, more work is needed to determine how best to translate these preclinical findings into human populations.

“We hope that a simple add-on intervention could effectively change the trajectory of a child’s life and may prevent the onset of lifelong epilepsy. We will be continuing to study these results and their potential application to improve child health,” Kadam said.

where to buy generic carboxactin ca no prescription