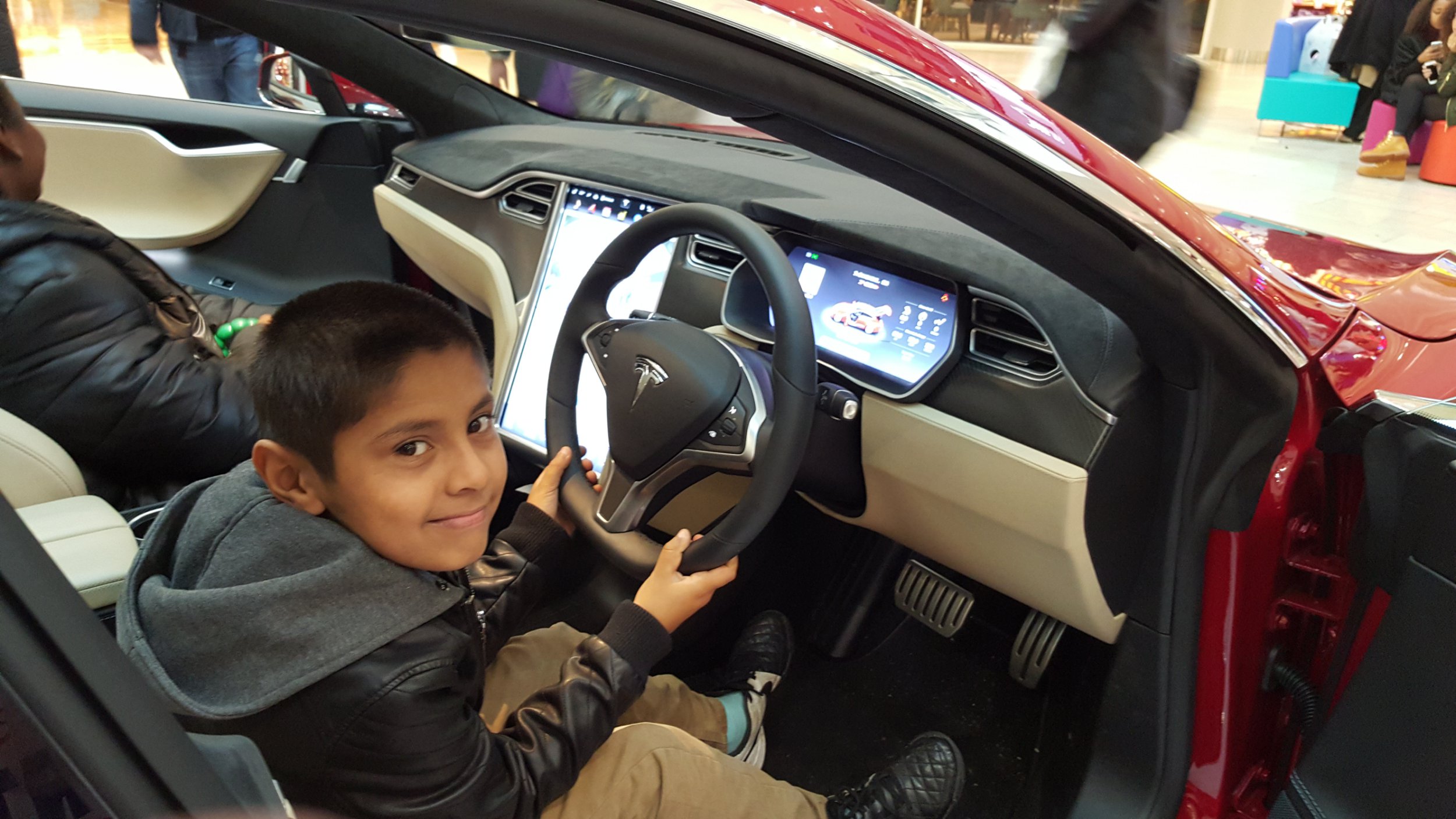 A 14-year-old boy has been left unable to lead a ‘normal life’ because of a potentially fatal skin infection that affects his whole body.

Muhammad Bulbulia’s parents are now having to fork out thousands of pounds each year towards treatment and to try to improve their son’s quality of life.

Muhammad had always suffered from mild eczema – a common skin condition that causes itching and redness – so when he fell sick in 2019 and spent several days home from school, his parents did not suspect that his skin was the cause of the illness.

‘We thought he was just unwell, we didn’t think it had anything to do with his skin,’ his dad, Abubaker, told Leicestershire Live.

But as his condition worsened, his parents called an ambulance and later discovered his skin had developed an infection.

He was diagnosed with erythroderma – a potentially fatal severe inflammatory skin disease.

The school student from Highfields eventually lost his ability to continue living normally as his condition spread.

Muhammad was prescribed methotrexate to treat the disease – a medication that is often given to cancer patients – but his condition did not improve.

‘He had really bad side effects and since 2019, can buspar cause irritability he hasn’t been the same,’ said Abubaker.

Erythroderma causes redness, scaling and peeling, which leads to further problems, including struggling to manage body temperature and fluid loss.

With his hands and feet badly affected, Mr Bulbulia said his son can barely walk some days, is unable to hold a pen and needs round-the-clock assistance.

‘He can barely fall asleep at night due to the scratching that can cause bleeding and weeping from his skin,’ he adds. ‘It has not only affected him physically, but mentally as well.’

The disease left him unable to attend school, and eventually he was referred to the Children’s Hospital School. His dad says he is now having to arrange remote learning for Muhammad, who is still often unfit to go.

‘He’s extremely isolated with the condition,’ his father said. ‘We try to encourage him but often he can’t walk much and when he does go out he’s just exhausted.’

After researching online, Abubaker and his wife finally found a treatment that has helped to alleviate their son’s condition, but the cost of the remedy is taking a financial toll on the family.

The private clinic – which provides Muhammad with creams and herbal sachets – is costing them up to £1,200 a month, and the father-of-three said he has had to take out loans to ensure he has the money for his son’s treatment.

‘It doesn’t make him completely better, but it’s the only thing that has made a difference,’ he says. ‘But it’s not easy – I’ve got bills to pay as well.’

He has also had to take time off to help his wife care for Muhammad and their younger child, and said he will eventually have to find a job closer to home to support the family.

The Bulbulias are now being supported by the children’s charity, Tree of Hope, to run a crowdfunding campaign aiming to raise funds towards his treatment. Muhammad is currently awaiting his next NHS dermatology appointment, which is due next March.

His dad said: ‘We’re doing everything we can as parents and we just want to be back to doing the things a normal 14-year-old would be doing.’