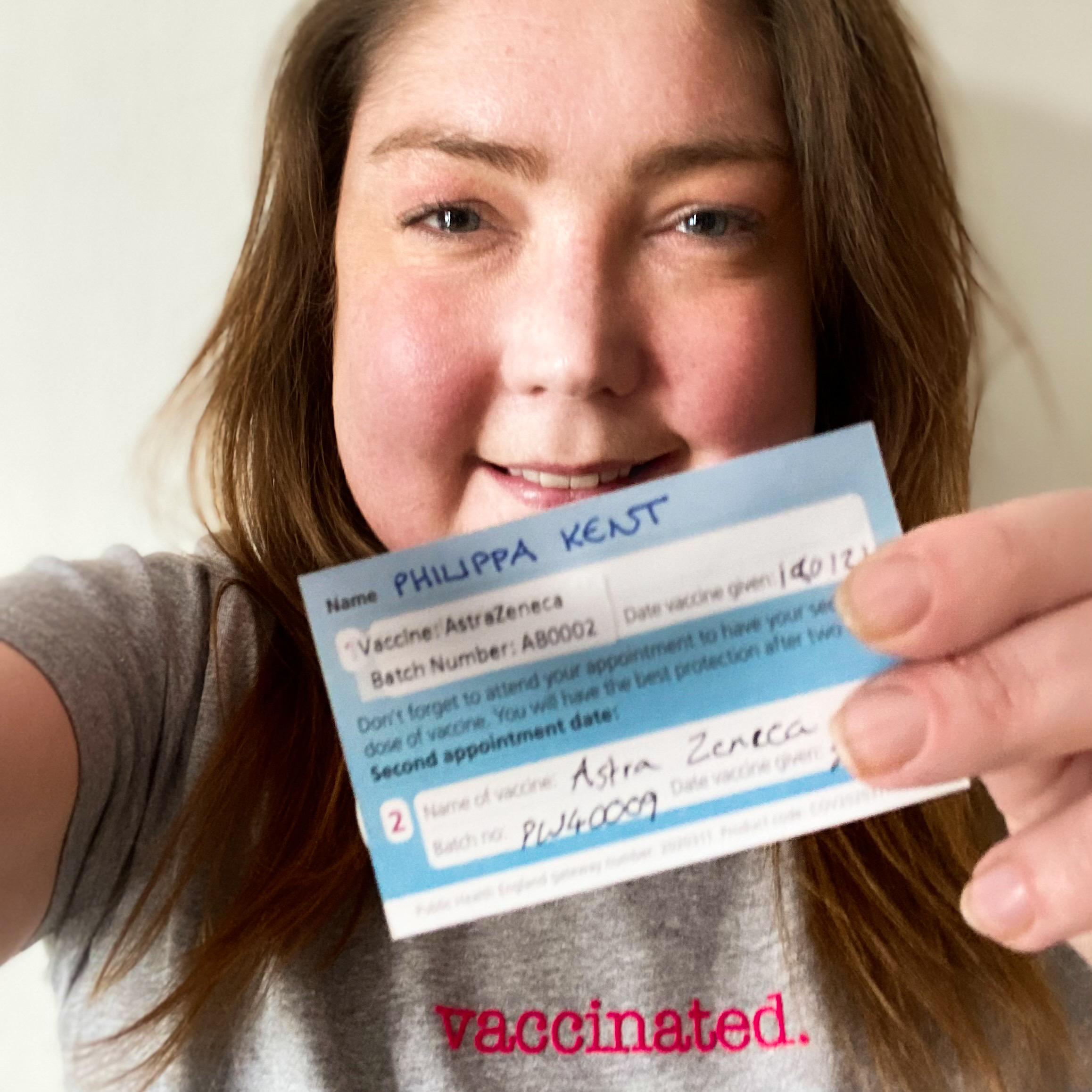 The person in question stressed to her followers that it wasn’t Covid, and that she had done a PCR test to check, but didn’t seem worried about spreading her illness – because it was just a cold.

My heart sank. It was the first post of its kind I’d seen this year, but I was sure that it wouldn’t be the last.

Every year as winter approaches and winter bugs frustratingly reappear, it has become the norm for people to ignore their symptoms, continue mixing with others and often, share their actions proudly on social media.

In 2017, sotalol side effects in dogs my life was saved thanks to a double-lung transplant. I had an eight-hour operation to replace my barely functioning lungs with those of a donor. It’s allowed me to be here today but also means that the medication I take to stay alive suppresses my immune system.

So, as winter rolls in, I live in dread of potential bugs I may catch, and the consequences that are out of my control. These might be minor for many, but I could pick up a bug that could seriously affect my health, potentially damaging my new lungs or ending up with the need for hospital admissions.

In a worst case scenario, it could be fatal.

I was born with cystic fibrosis, a genetic condition that causes sticky mucus build up and subsequent damage throughout the body, so I am used to taking caution. Extra hand washing, minimal face touching and avoidance of high risk situations came pretty naturally to me, prior to lockdown guidance. Over the years, many of my close ones have learned to avoid contact with me if they are ill.

Despite this, I’ve still had my fair share of bad luck.

For example, when I was at university, a housemate caught glandular fever, a highly infectious viral disease spread through spit, often by sharing cups or by kissing. As soon as she was feeling better, she was naturally keen not to miss out on the end of term post-exam socialising and parties. A few weeks later, she was ‘fine’ and heading to Thailand.

I, on the other hand, was in hospital having caught glandular fever. Missing my finals and cancelling my summer plans to sit my exams, I was angry and upset to say the least and the experience only served to highlight my increased vulnerability in situations like this.

Over the years, I’ve struggled in office environments where people have felt – often because of office culture and pressure – that if they’re a little under the weather, they must battle on through their illness. I’ve had bosses who failed to allow or enforce home working for those unwell and almost encouraged burnout as some kind of badge of honour.

As bugs travelled from one end of the office to another, there was a domino effect. Because of this, I was forced to change my career path to allow me to work from home more, and expose myself less.

I went from busy office environments and teams, to working as a freelancer on smaller projects. It wasn’t an easy choice to leave the buzz of central London office work in my twenties but, without an overhaul of workplace attitudes, I felt like I had little option. Back then, home working wasn’t something that was really even considered by my employers and definitely not encouraged. Despite bringing it up with bosses on several occasions, there was very little sympathy given or flexibility offered.

I was forced to give up a career that I’d worked hard for, to work at home – to save me from ending up on a hospital bed again.

Covid-19 has been at the forefront of everyone’s minds for nearly two years now. Fears and debates surrounding the disease and what we can do to stop the spread have been publicly highlighted and rules enforced. Despite this, it seems that people’s views on staying at home in an attempt to restrict unnecessary spread (common sense, in my opinion) do not extend to the older, more accepted winter bugs.

However, we did see one small silver lining during winter 2020. There was a huge fall in winter bugs thriving in the population as Covid dominated public health. Flu figures fell. Increased caution meant that more people stayed at home with symptoms potentially linked with coronavirus, isolating these other viruses and bugs, too.

While of course I am glad to be emerging from the pandemic, I’d hoped that maybe the shift in attitude would remain. I hoped that, if people could practise a little more caution, these bugs would spread less – meaning those at higher risk, like me, could mix amongst society without quite such worry.

Without this shift in norms and behavioural expectations while others are out and about with their bunged-up noses, sneezes and coughs, many of the half a million plus individuals with a reduced immune response are faced with having to consider an even longer period of social segregation than they have already, even when they are well.

With additional reports of flu being worse than ever this year, after a year of minimal exposure for many, I am concerned about what this winter holds.

While I will continue to take many of the precautions I have taken with Covid-19, it is still about striking a balance. I avoid those who are sick, touching my face and crowded enclosed spaces. I was given a second chance of life with my transplant and want to make the most of the opportunities I can, on balance, safely have.

It comes down to individuals, and establishments, being willing to act in a socially conscientious way rather than for just themselves. It’s going to take a shift though to make people stop ‘soldiering on’.

Employers have to start enforcing it and peer pressure when you (rightly) cancel plans because you feel rough needs to stop. The knock-on impact of this change in attitude and mindset could be huge, with less strain on hospital beds and the NHS in treating those unnecessarily made ill. With this, our healthcare professionals would be able to focus on other patients and treatments.

You might be aware that, at the end of September, it was Organ Donation Awareness Week. A week encouraging people to have important conversations around their views on donating their organs for transplant after death, and to ensure that your loved ones are certain of your wishes.

It’s vital that we encourage people to do this, yes, but there is much more people can do to support organ recipients. Something to ensure that the more than 50,000 us in the UK (when last calculated in 2017) are lucky enough to have a second chance are able to make the very most of it – for themselves, but also for their donors.

It’s simple. Stay home when you’re sick, have a few days on the sofa and eat all of the soup. Don’t get on the bus, head to meet friends or pop to the shops.

It will ensure those more vulnerable are at less risk of exposure and so able to live life just a little more normally, without the uncontrollable fear of ending up in a hospital bed.