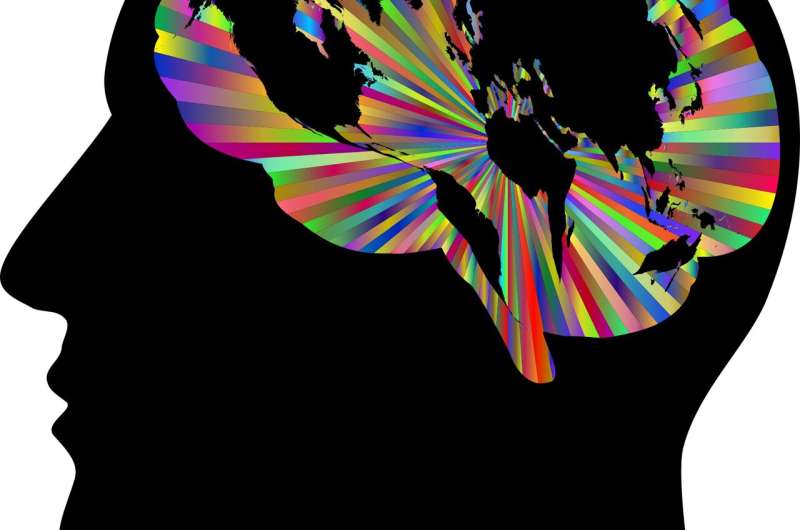 Affective forecasting, or prospection, is the ability to construct future events mentally and “pre-experience” the event long before it happens. Impaired ability to envision the future plays an important role in the psychological mechanisms of reduced ability to experience pleasure and reduced motivation to obtain rewards, i.e., a phenomenon of anhedonia and amotivation commonly observed in patients with mental disorders including schizophrenia, autism and major depressive disorder.

In order to address this issue, the researchers conducted a study to investigate the neural correlates for envisioning future events and examine whether individuals with schizotypal traits, autistic traits and subsyndromal depressive symptoms would exhibit shared or distinct neural correlates of prospection.

Such altered neural responses in the anterior cingulate cortex and frontal gyrus in individuals with autistic traits might indicate that a subtle neural changes for anticipating positive and neutral future events, whilst the altered neural responses in caudate in individuals with schizotypal traits might indicate a “compensated” neural changes for imagining positive emotions during prospection.