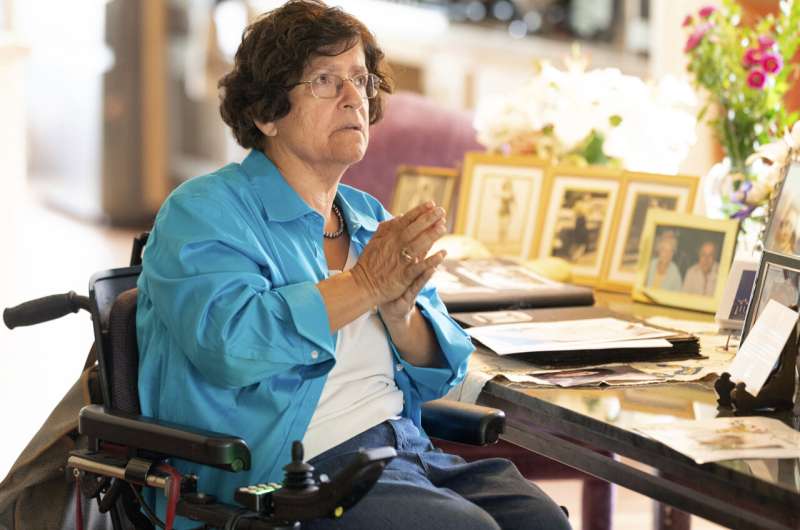 She lived a life of adventure that spanned two continents. She fell in love with a World War II fighter pilot, barely escaped Europe ahead of Benito Mussolini’s fascists, ground steel for the U.S. war effort and advocated for her disabled daughter in a far less enlightened time. She was, acupuncture integrative medicine college her daughter said, someone who didn’t make a habit of giving up.

And then this month, at age 105, Primetta Giacopini’s life ended the way it began—in a pandemic.

“I think my mother would have been around quite a bit longer” if she hadn’t contracted COVID,” her 61-year-old daughter, Dorene Giacopini, said. “She was a fighter. She had a hard life and her attitude always was … basically, all Americans who were not around for World War II were basically spoiled brats.”

Primetta Giacopini’s mother, Pasquina Fei, died in Connecticut of the Spanish flu in 1918 at age 25. That pandemic killed about 675,000 Americans—a death toll eclipsed this month by the 2020-21 coronavirus pandemic.

Primetta was 2 years old when her mother died. Her father, a laborer, didn’t want to raise Primetta or her younger sister, Alice. He sent Alice back to Italy, their ancestral homeland, and handed Primetta to an Italian foster family that then relocated to Italy in 1929.

“The way Mom talked about it, he didn’t want to raise those kids alone, and men didn’t do that at that time,” Dorene recalled. “It’s ridiculous to me.” 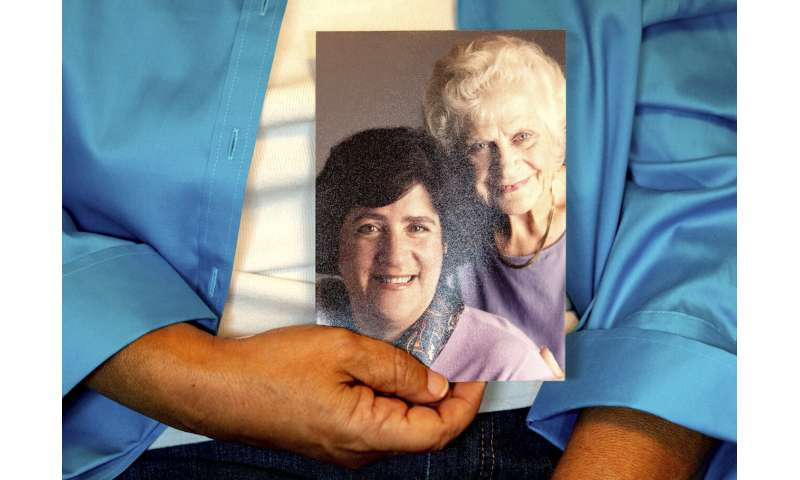 Primetta supported herself by working as a seamstress. Raven-haired with dark eyes and sharp features, she eventually fell in love with an Italian fighter pilot named Vittorio Andriani.

“I didn’t see too much of him because he was always fighting someplace,” Primetta told the Golden Gate Wing, a military aviation club in Oakland, California, in 2008.

Italy entered World War II in June 1940. The local police warned Primetta to leave because Mussolini wanted American citizens out of the country. Primetta refused. Several weeks later, the state police told her to get out, warning her that she could end up in a concentration camp.

In June 1941, Andriani was missing in action; Primetta learned later that he had crashed and died near Malta. While he was missing, she joined a group of strangers making their way out of Italy on a train to Portugal. 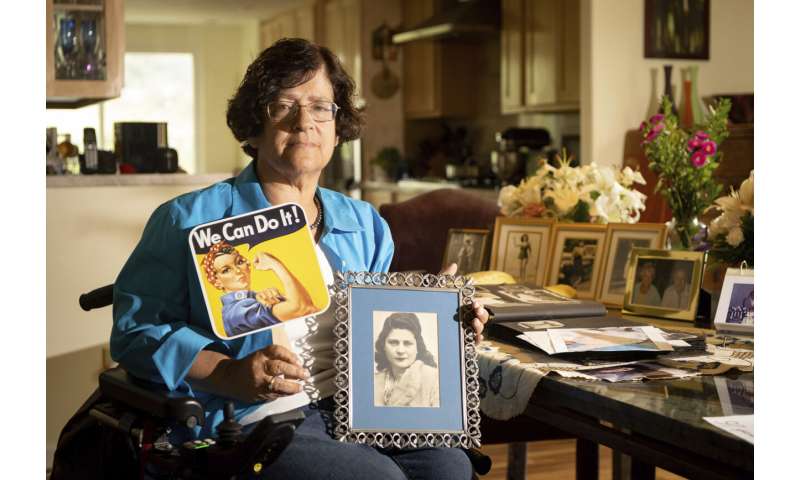 “In Spain, one can still see, after 2-3 years, the traces of the atrocities of the past,” Primetta wrote in a letter to a friend in the midst of her flight. “At Port Bou, the Spanish border, not one house is left standing; everting got destroyed because the town is an important train transit point that brought supplies to the “Reds”, the enemy . . . I’ve seen so much destruction that I’ve had enough. The day after tomorrow, I get on the ship, and I’m sure all will go well.”

In Lisbon she boarded a steamer bound for the United States. She returned to Torrington, bought a Chevrolet sedan for $500 and landed a job at a General Motors plant in Bristol grinding steel to cover ball bearings for the war effort. She met her husband, Umbert “Bert” Giacopini, on the job. They stayed married until he died in 2002.

Primetta gave birth to Dorene in 1960 and received devastating news: The infant had been born with spina bifida, a birth defect in which the spinal cord doesn’t fully develop. For the first 50 years of her life, Dorene needed crutches to walk. Worried that Dorene would slip during Connecticut’s winters, the family moved to San Jose in 1975. 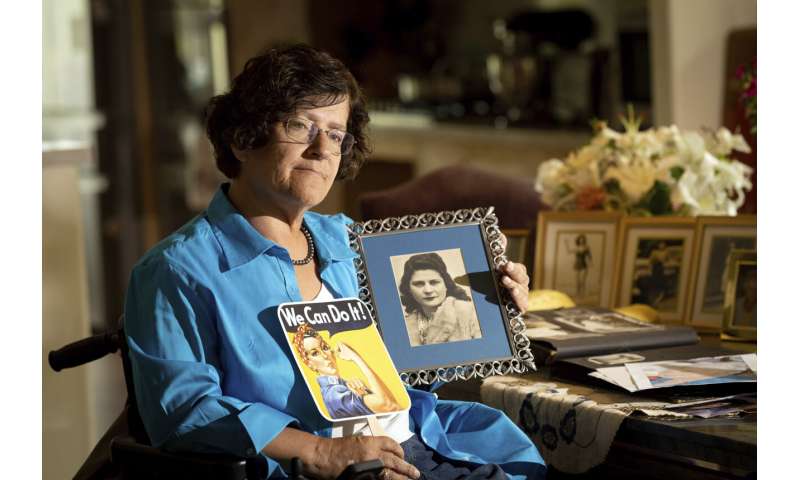 But Primatta was “pushy,” Dorene said, and never stopped fighting for her.

She once convinced school officials to move accelerated classes from the third floor of Dorene’s school to the first floor so Dorene could participate. During the springs in Connecticut, she demanded that city sweepers clear their street of salt and sand so Dorene wouldn’t slip.

This year, during a visit on Sept. 9, Dorene noticed her mother was coughing. She knew her mother’s caretaker had been feeling sick after her husband returned from a wedding in Idaho. All three had been vaccinated. But as she drove away, Dorene guessed that her mother had contracted COVID-19.

“I made sure we said ‘I love you.'” She did the ‘See you later, alligator.’ I think we both said ‘After a while, crocodile,'” Dorene said. “That was the last time I saw her.” 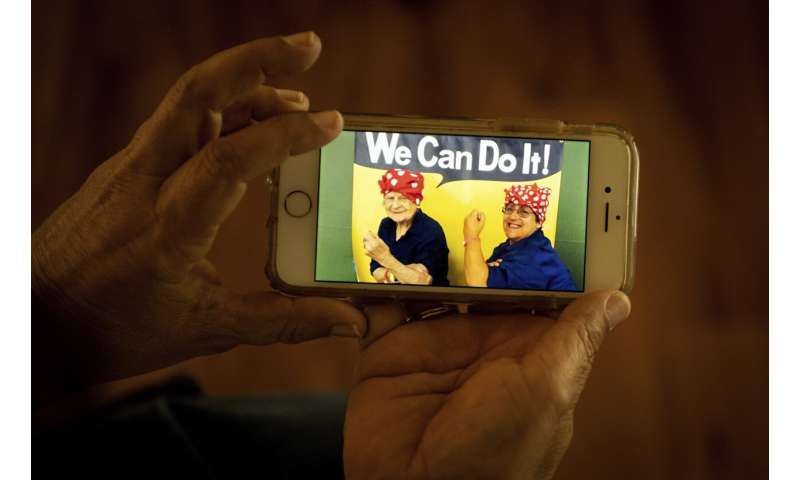 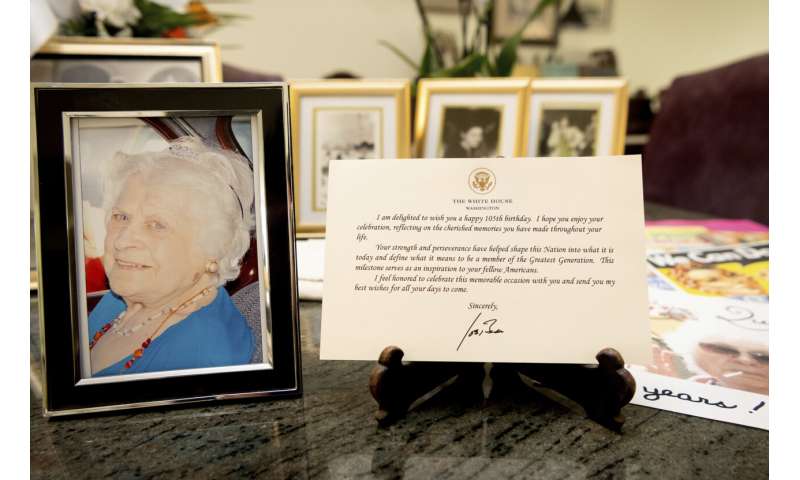 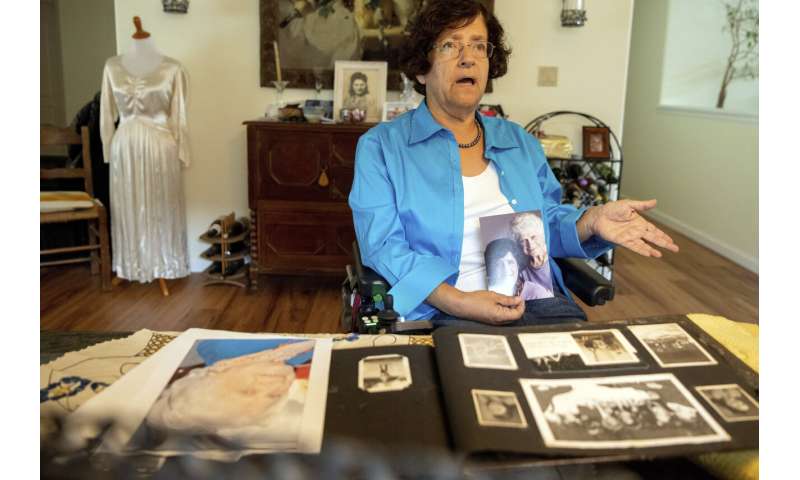 Two days later, Primetta was in the emergency room. Her oxygen levels dropped steadily over the next six days until nurses had to put an oxygen mask on her.

She became confused and fought them so hard she had to be sedated, Dorene said. Chest X-rays told the story: pneumonia. Faced with a decision of whether to put Primetta on a ventilator—”They said nobody over 80 makes it off a ventilator,” Dorene said—she decided to remove her mother’s oxygen.

“She had such a strong heart that she remained alive for more than 24 hours after they removed the oxygen,” Dorene said. “I’m full of maybes, what I should have done with the ventilator . . . (but) it broke through three vaccinated people.”