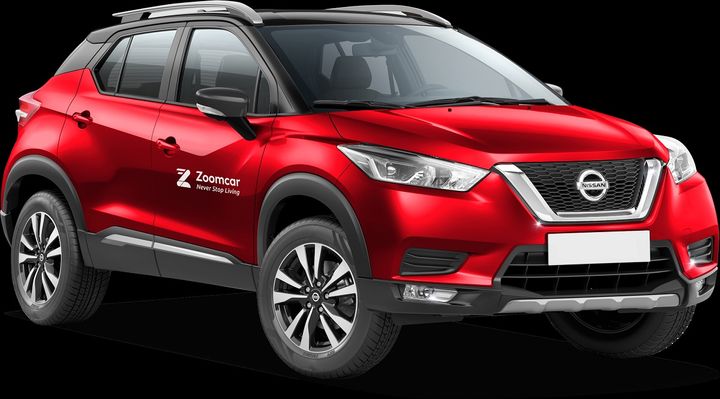 The new combined company will trade under the symbol "IOAC" on the Nasdaq.

In addition, Ananda Small Business Trust invested an aggregate of $10 million in Zoomcar in exchange for a convertible promissory note issued by Zoomcar to Ananda Trust.

The company was founded in 2013 and previously offered carsharing via doorstep delivery of its own cars, but switched to an exclusively p2p model in 2017. Just last month, it announced achieving 25,000 registered vehicles on its marketplace.

‘They should pay for upkeep’: Concern over calls for cyclists to pay extra ‘form of tax’

Rivian's Factory Is Expanding As It Readies For R1T Truck Production