XPeng, a Chinese EV start-up, officially announced an expansion of its presence in Europe to two new countries – Sweden and the Netherlands – in the first quarter of 2022.

The company was already present in Norway (since 2020), which is an usual starting point for the European EV market for many manufacturers.

The local partners for agency retail collaboration were just announced:

The first XPeng retail experience store in the Netherlands will be opened in March 2022.

The local partner, Emil Frey, will take care of the retail sales and service network.

XPENG’s Agency Retail agreement with Emil Frey Netherlands marks a major breakthrough for its European expansion. The tie-up is the first Agency Retail collaboration for XPENG in Europe, and is one of the first within the automotive industry.

The agency retail collaboration with Emil Frey, one of Europe’s largest automotive retail organizations, will deliver tremendous potential for XPENG’s retail expansion in the Netherlands and beyond. Through the partnership, XPENG’s customers will benefit from consistent pricing, online and offline, the access to Emil Frey’s well-established service and distribution network, and optimal service efficiency and quality standards.

In addition, XPENG plans to open its retail experience store, located in the Westfield Mall of the Netherlands near The Hague, in March 2022.”

In Sweden, the first retail experience store will be opened this week in Stockholm.

Bilia will take care of retail sales and service using its network of 58 dealers and 66 service centers in the country.

“In Sweden, XPENG has also reached an Agency Retail collaboration agreement with Bilia, the largest automobile dealer and distributor in the country. Bilia’s high customer satisfaction track record and comprehensive network, consisting of 58 dealers and 66 service centers in Sweden, fit well with XPENG’s ambitions to offer localized products and differentiated services to customers internationally. XPENG products will be available through Bilia stores, and serviced at its service centers, initially at locations in Stockholm, Gothenburg and Malmö.

This week, XPENG will officially open its retail experiencing store in Sweden, marking its first self-operated retail store in the international market.” 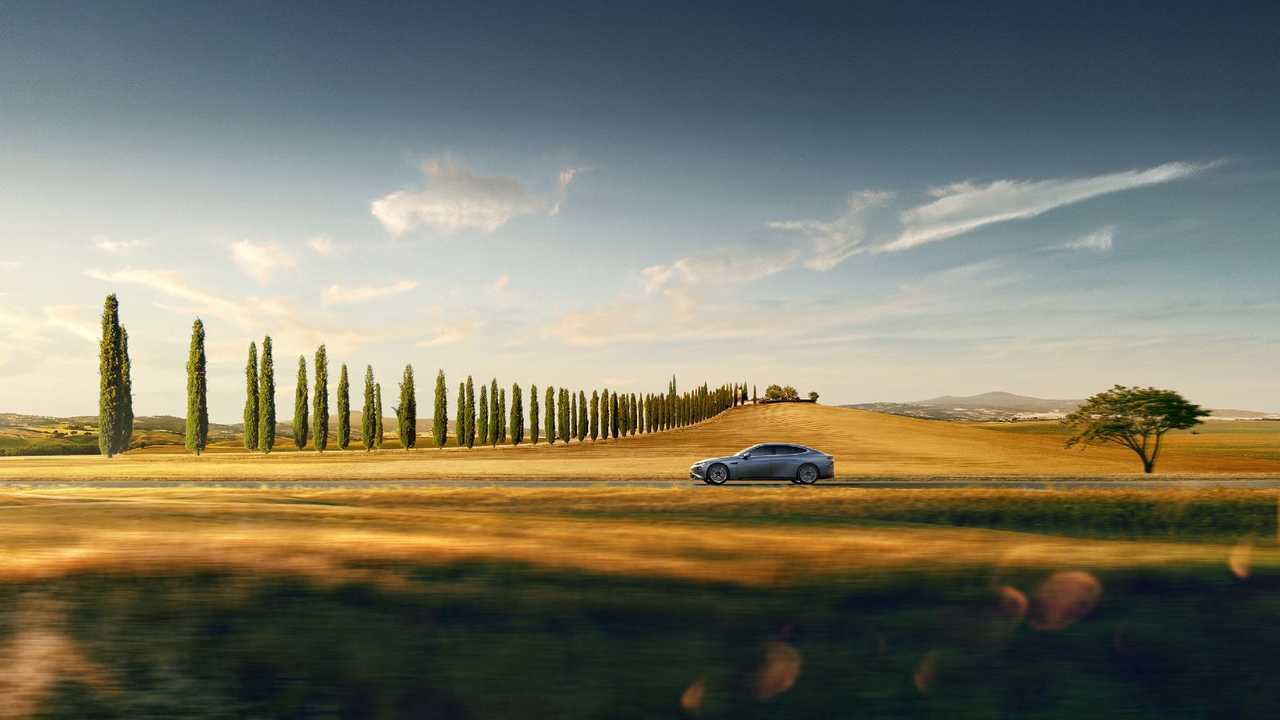 The company does not have a retail experience store in Norway yet, so we guess that at some point there will be launched some too.

The press release mentions also Denmark, as a fourth country, where “progress has been made… in building its marketing, sales, delivery and service framework”. It would be a natural thing to assume that it might be the next market in the pipeline.

He Xiaopeng, Chairman and CEO of XPENG said:

“Our global journey starts from Europe, propelled by our commitment to increase smart EV penetration. We strongly support the EV development strategy in Europe and are forging partnerships with top-tier local players to accelerate energy conservation, emission reduction and electrification in Europe,”.