He has warned classic car collectors and prospective buyers of historic models traditionally pay more for unrestored cars than ones with upgrades. He added upgrades would need to be “sympathetic” and mostly invisible if road users expected to turn profits when selling on their vehicles.

Speaking exclusively to Express.co.uk, he said: “In terms of the classic car world, modifications are a no no at the moment, the fashion with classic cars at the moment is originality.

“People will pay more for an unrestored car than they would for a fully restored car because the original ones are now the ones telling the story.

“If somebody is going to buy one of the most popular classic cars out there at the moment, a Mark I Ford Escort.

“And then think about putting a Pinto engine or a Cosworth engine with a turbo bolted on it. They are enhancing the car for them but they have completely devalued it. 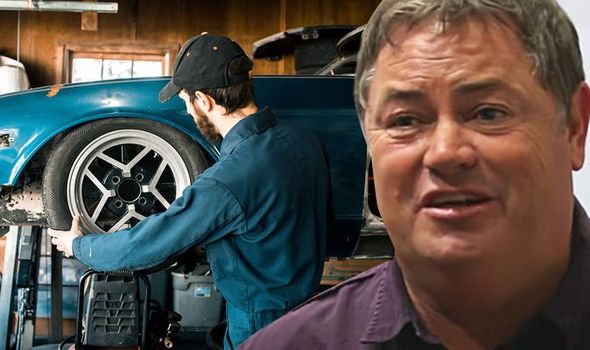 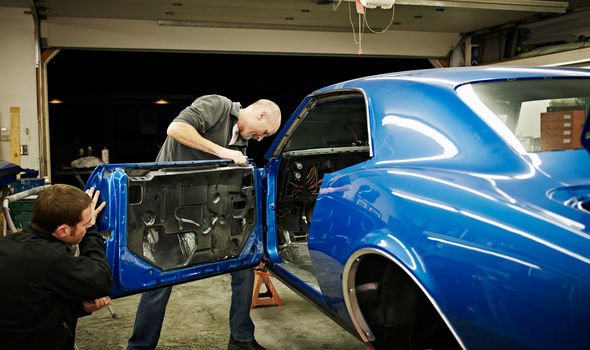 “In the world of classic cars modifications to cars have to be sympathetic. Let’s go to the Mark I Escort [as an example].

“If you are buying a Mark I Escort that’s a basket case. It’s got no engine in it, the suspensions collapsed, the interiors all faded out and ripped and mice have been living in it then it’s fine.

“You have a choice, you either restore that car back to its original condition or you resto-mod the car, where you are going to do a restoration and modification at the same time.

“No-one will have a hang-up about that as the car was a basket case in the first place.”

He has also claimed upgrading vehicles disc brakes would also improve the performance of the car and could even increase a car’s value.

He warns these updates were hidden from view meaning motorists have no concerns over losing value on their models.

Mr Brewer told Express.co.uk: “These updates are sympathetic upgrades and they are fine particularly because you are only enhancing the car so it can fit modern traffic.

When you start to do modifications to a car like lowering the suspension, changing the wheels, buying bigger wheels on it and low profile tyres you’re modifying the car to suit your tastes.

“That’s not going to be the tastes of the potential buyer of your car.” 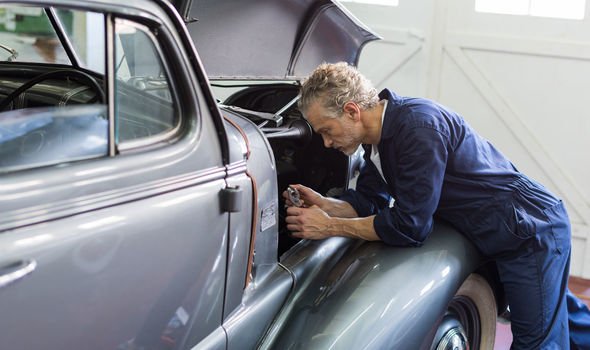 Research from Heritage Car Insurance found remapping the engine or an ECU upgrade could see premiums increase by over £90.

Meanwhile, engine replacements could see costs rise by £97 with fuel tank upgrades set to add £159 to the cost of an agreement.

Mr Brewer has issued one final warning to drivers who may be adamant to make changes to their vehicle this year.

He told Express.co.uk: “Top tip. Keep anything you take off the car, the old points, the old manifold, the old drum brakes. Just keep it in a box.

“Then when you come to sell the car you have the option to give that to the new owner if they want to put it all back to original.”

Motorists think they can ‘get away with offences’ due to a lack of road police, says AA