Several right-to-repair issues have dotted the automotive landscape in recent years. In short, new car dealerships want exclusive access to repair modern vehicles. The controversy is that it forces vehicle owners to visit the dealership as opposed to giving them a choice for their automotive repair needs. The latest legislative battle, however, forces automakers to dealerships.

A bill was recently introduced in the West Virginia House that, among other things, could severely limit how manufacturers handle over-the-air updates on newer vehicles. HB 4570 was submitted on February 7 with bipartisan sponsorship, establishing various aspects of dealership – automaker relationships. The entire 44-page bill is available to read through the West Virginia Legislature website, but of particular interest to us is this section starting at line 242, describing what a manufacturer or distributor may not do.

The key phrase in there is post-sale software and hardware upgrades. According to Clean Technica, this phrasing effectively bans automakers from offering OTA updates directly to vehicle owners. That could include everything from minor tweaks on the speed of power windows, to more critical functionality like adjustments to driver-assist systems and safety equipment. Curiously, the bill doesn’t include updates for entertainment or navigation systems.

Clean Technica says the bill was introduced by a dealership trade association and that it “would harm both customers and dealers by blocking online car purchases, over-the-air updates, and even advertising by auto manufacturers.” In addition, Clean Technica received a letter from the Alliance for Automotive Innovation that further criticized the bill, claiming it could lead to potential safety concerns by preventing simple updates from reaching drivers in a reasonable time. For an automaker such as Tesla that doesn’t have a traditional dealership network, it would effectively eliminate any vehicle updates in the state. 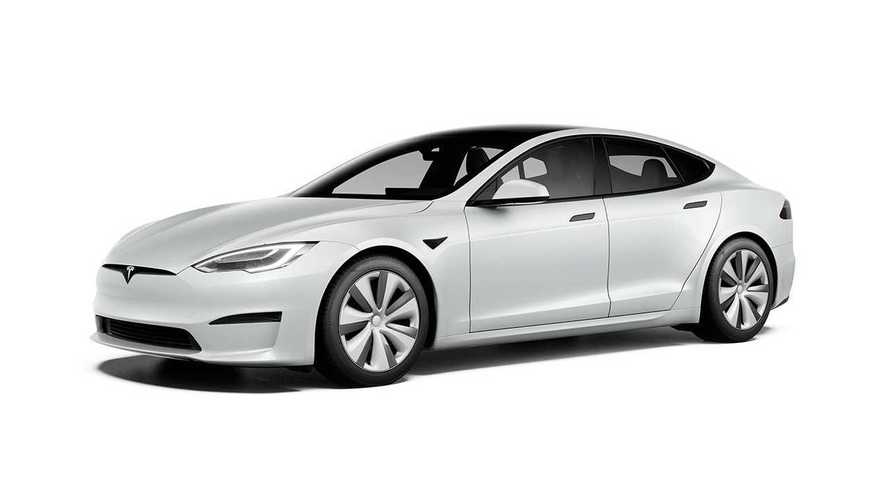 Both Clean Technica and the Alliance for Automotive Innovation call the bill an overreach by dealerships, while stopping short of addressing possible financial implications. To that end, line 140 in the bill does include language stating manufacturers must “provide to the new motor vehicle dealer an amount equal to the retail parts markup for that part or component, which shall be calculated by multiplying the dealer cost for the part or component as listed in the manufacturer’s price schedule by the retail parts markup percentage.”

This applies to parts or components supplied to dealerships by the manufacturer at no cost, but it’s not clear how it might relate to software updates.