Home » Car Reviews » Watch This: Tesla vs LiDAR And The Battle Of Self Driving Cars

Does Tesla have this one right?

Most would agree that Tesla currently has the most advanced self-driving technology available in cars today. Its limited-release Full Self Driving (FSD) package is capable of performing tasks that no other system – that is currently in the hands of non-employee consumers, can.

However, just as many acknowledge that Tesla’s autonomous driving systems may be in the lead today, there are also a lot of industry experts that say Tesla will be surpassed by competitors if they do not add LiDAR technology to complement the existing system employed. 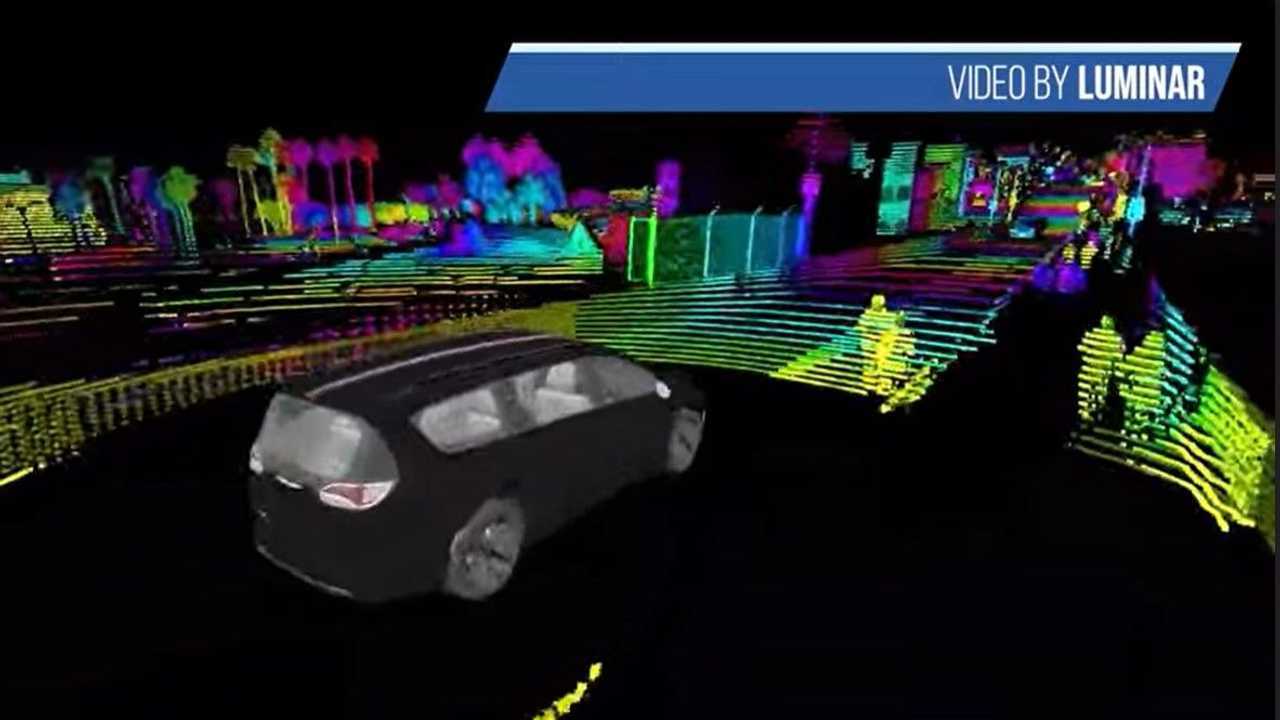 The YouTube channel, E For Electric took on this topic in its latest video and discusses the benefits as well as Tesla’s (well really Elon’s) reasons why they have decided they do not need a LiDAR system to achieve full level-5 autonomous driving capability.

The host of E For Electric, Alex Guberman, does point out that one of Elon’s other companies, Space-X developed its own LiDAR system in-house, and Elon actually spearheaded the project. So obviously Musk knows a great deal about LiDAR and how it can be useful in the right circumstances.

Evidently, docking a spacecraft is one of the right applications for LiDAR, but Musk believes it is overkill, and too expensive for terrestrial transportation. 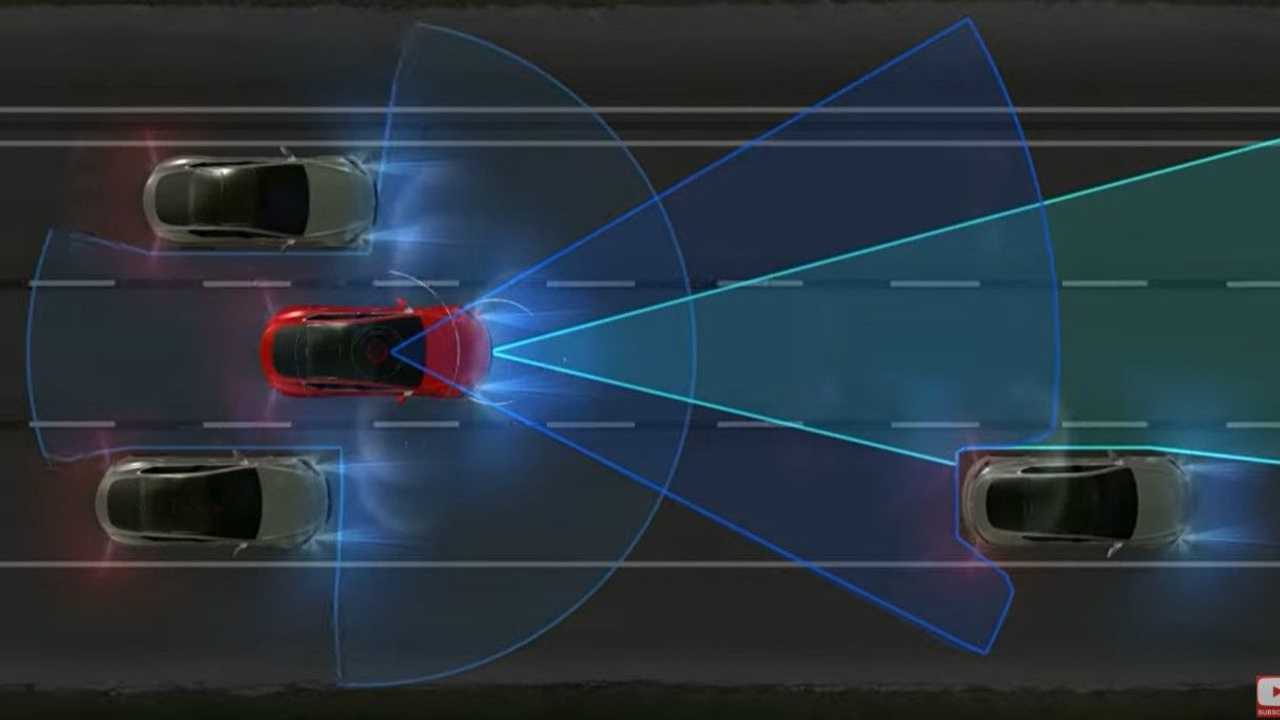 Guberman also brings up the point that the cost of LiDAR systems for cars has come way down in recent years, and now costs only about $500.00 per vehicle. It’s true, the vehicles would likely need additional computing power onboard if LiDAR were to added.

Still, the cost-prohibitive argument against LiDAR seems to be evaporating and most other companies that are developing autonomous driving technology are including LIDAR, not as a replacement, but to complement the camera and radar systems for extra redundancy.

Having consumer trust in these systems is paramount, and I believe many people are still not convinced that fully autonomous cars will ever be safe enough to completely trust. Perhaps a good way for Tesla to prove that LiDAR isn’t necessary would be to have a side-by-side test of two Tesla vehicles with one adding LiDAR and having them undergo a series of tests.

Of course, the LiDAR system would need to be added by a 3rd party to ensure Tesla wasn’t sandbagging it, and that might prove difficult to integrate into the vehicle without exposing Tesla’s proprietary tech.

So check out the video and let us know what you think. We know there are probably a lot of hardcore Tesla fans that will more than likely agree with the path that the company has chosen, but think about it before responding. If adding LIDAR to an already very good system doesn’t add much cost and it could potentially make it better, shouldn’t it be considered? Especially when nearly everyone else in the industry believes it is worth adding. Let us know your thoughts in the comment section below.