The refreshed 2022 Volkswagen Tiguan (sold as a 2020 product in Europe) passes the infamously challenging moose test, but the devil is in the details because this is far from an ideal result. Check out the video above to see what happens.

The first run is at 47 miles per hour (75 kilometers per hour), and the Tiguan doesn’t actually pass the moose test. The driver hits one of the first cones, which appears to be more of a problem with the vehicle placement as it enters the challenge rather than a flaw with the crossover’s handling. The testers note that the stability control system slows the VW considerably in the latter section of the evaluation. 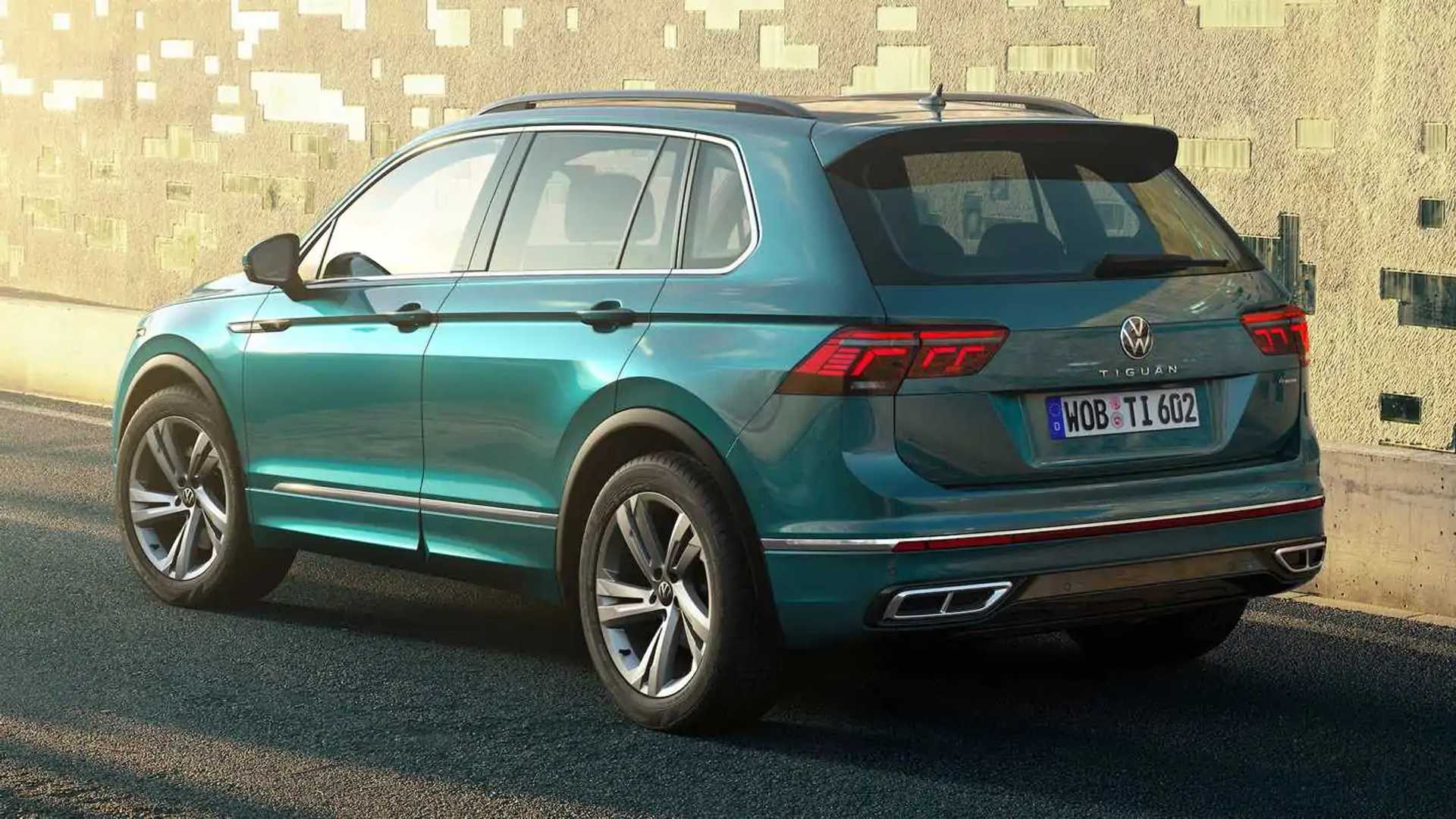 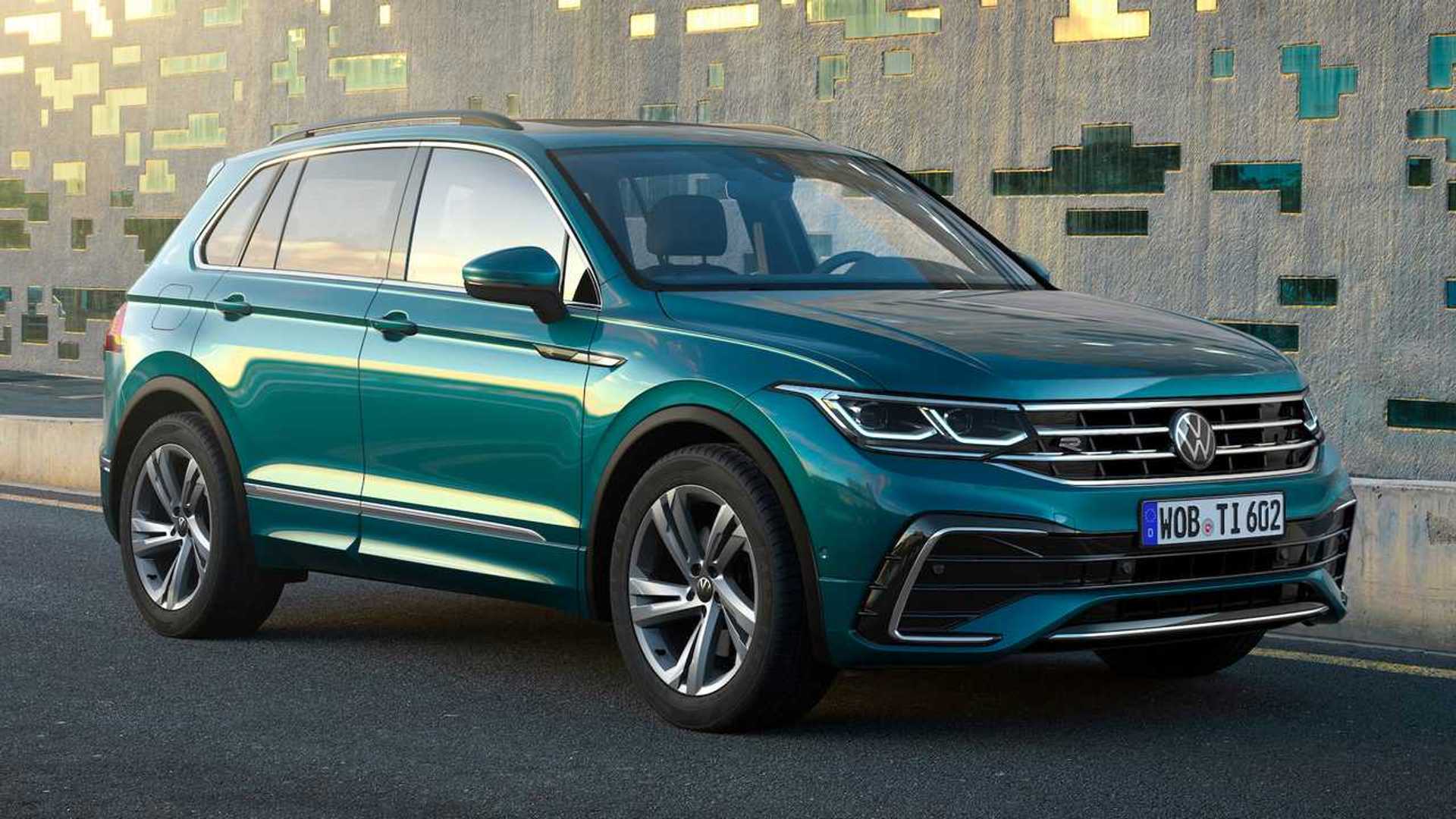 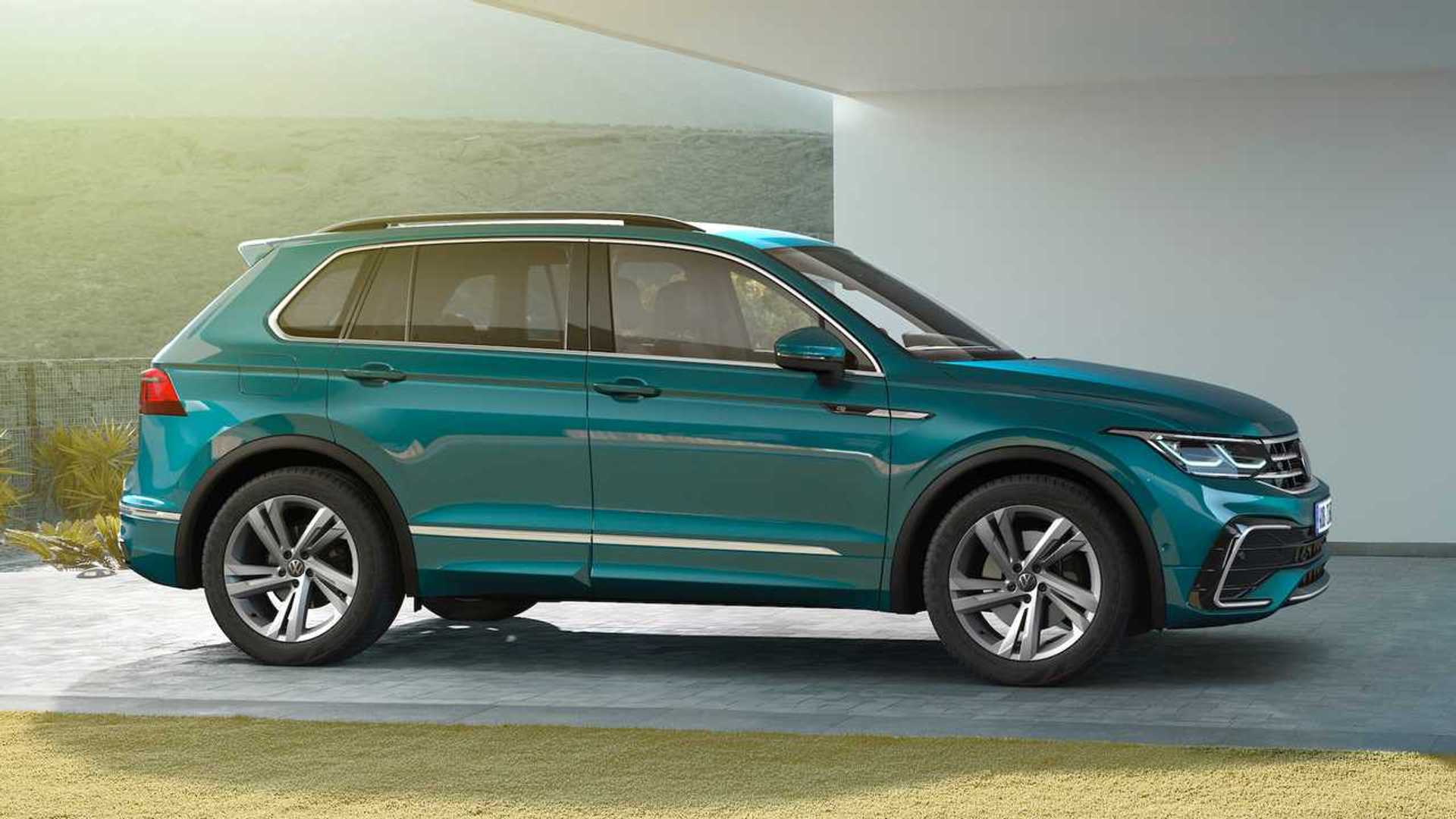 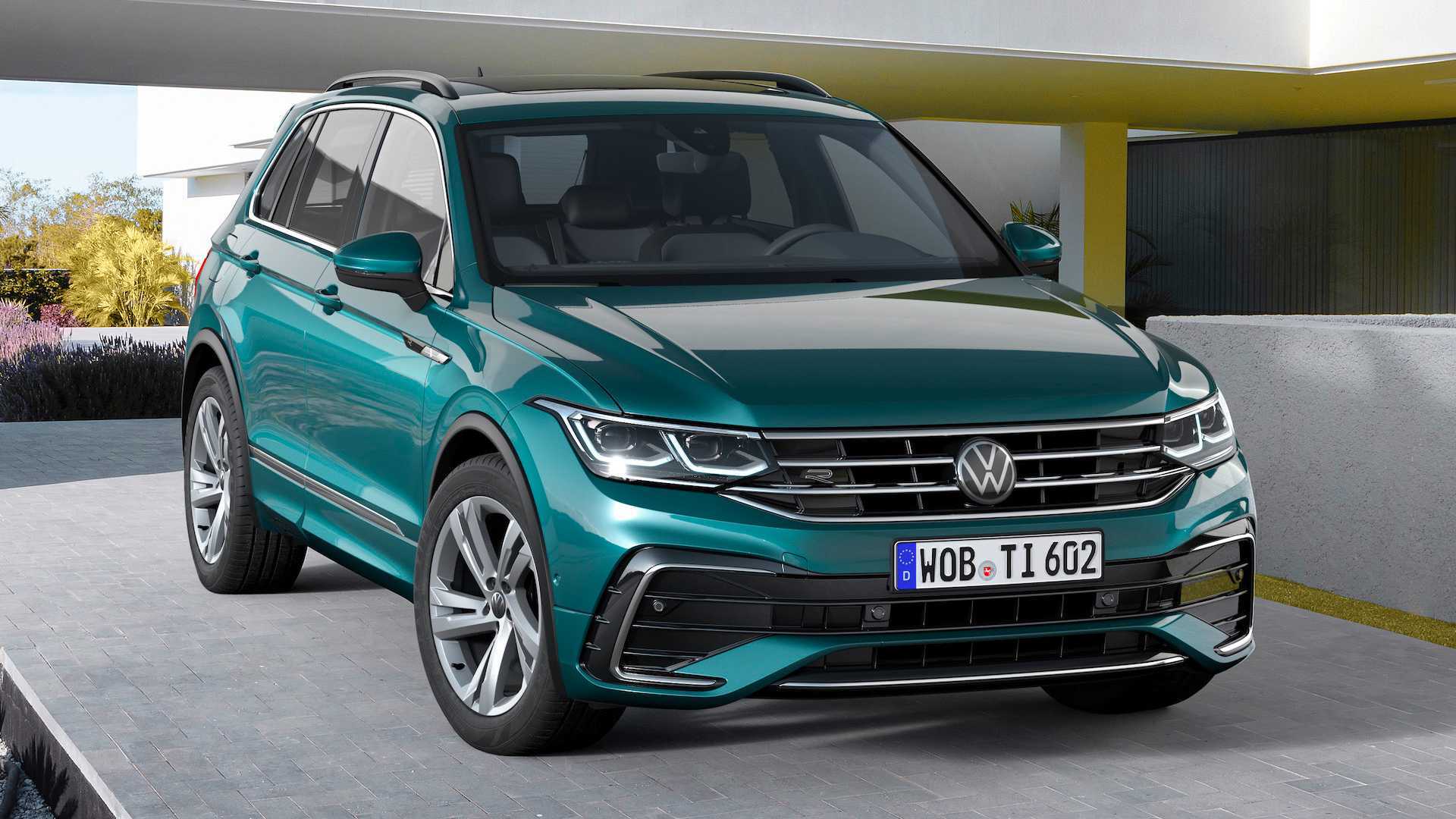 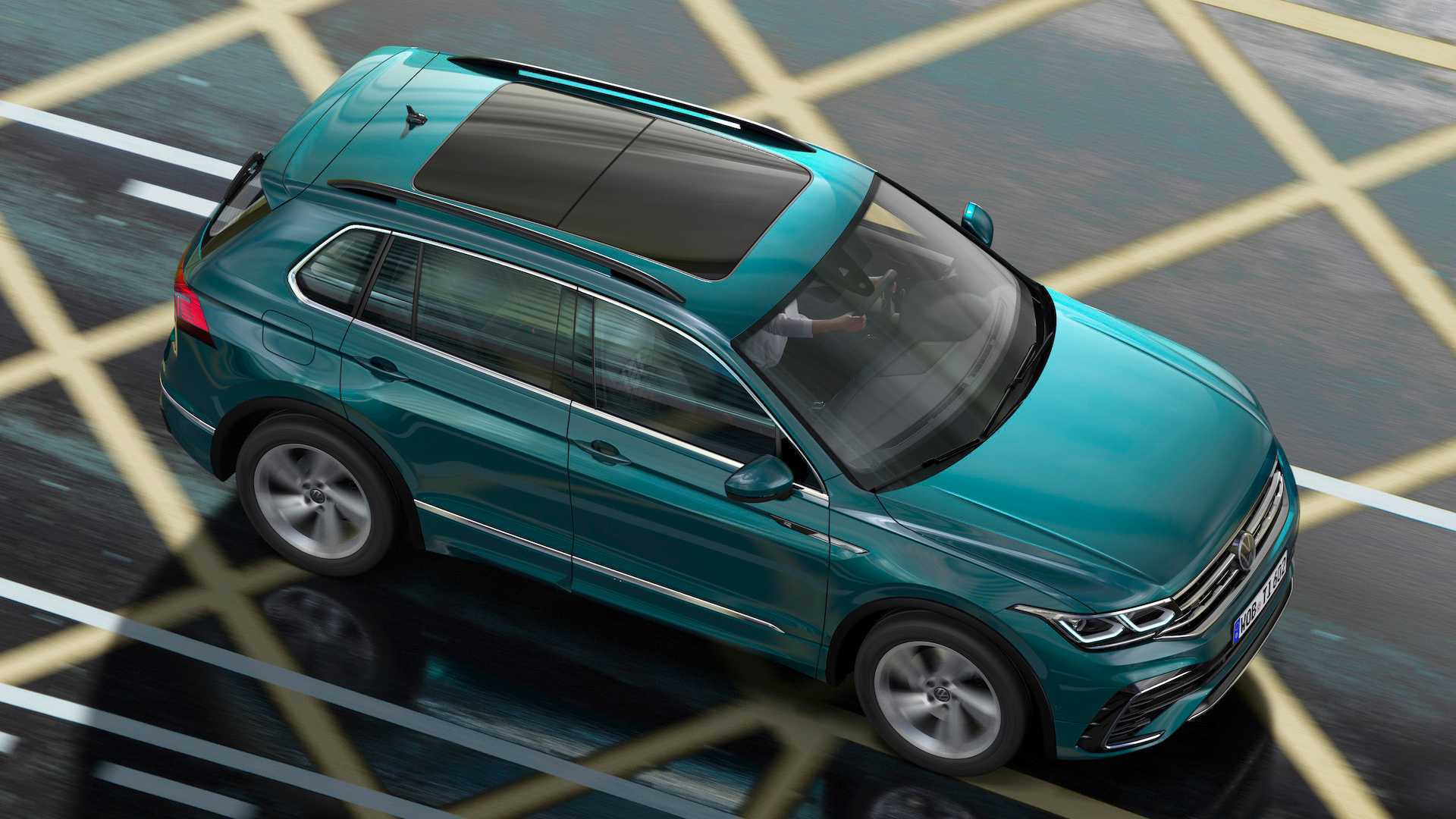 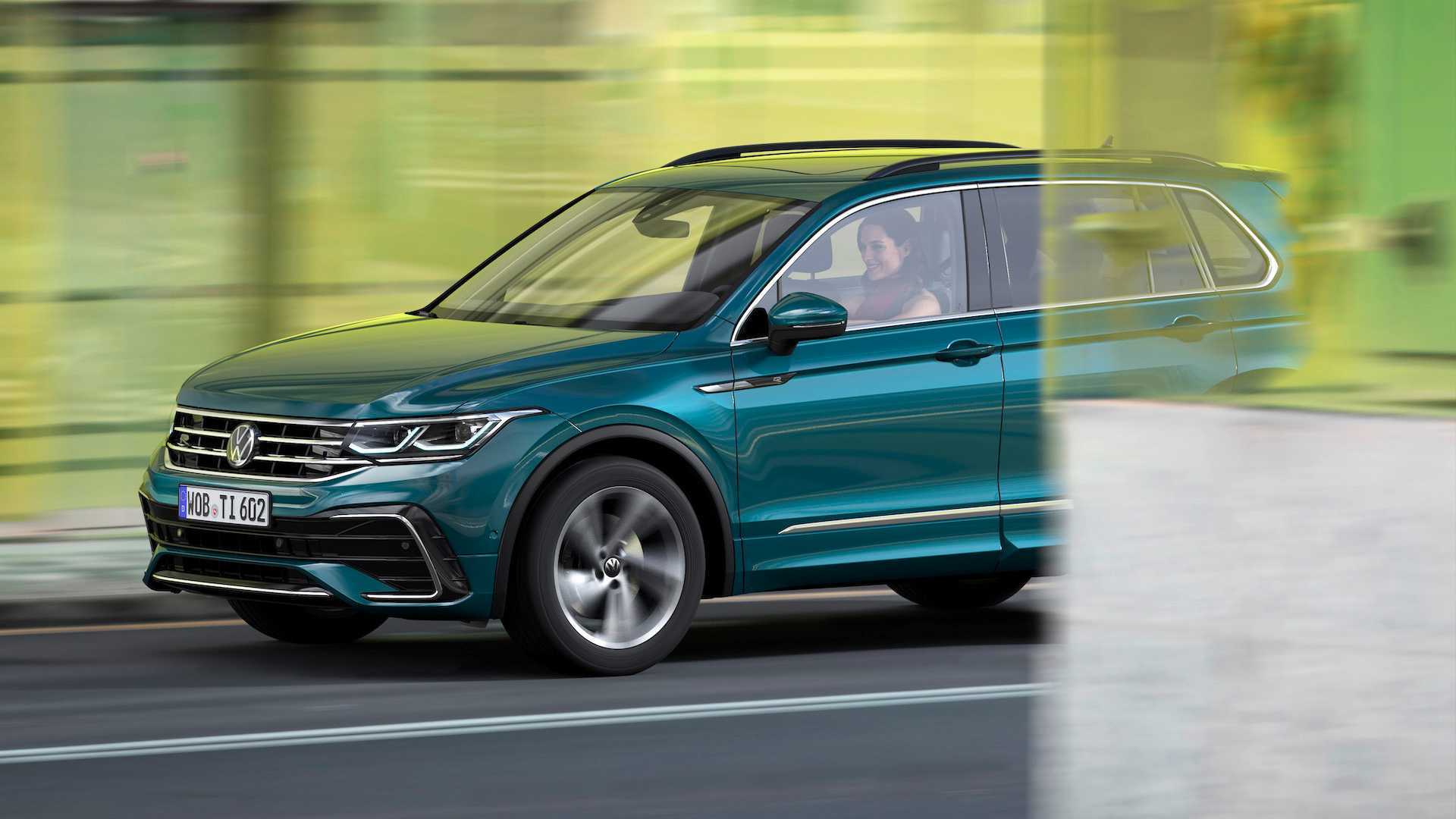 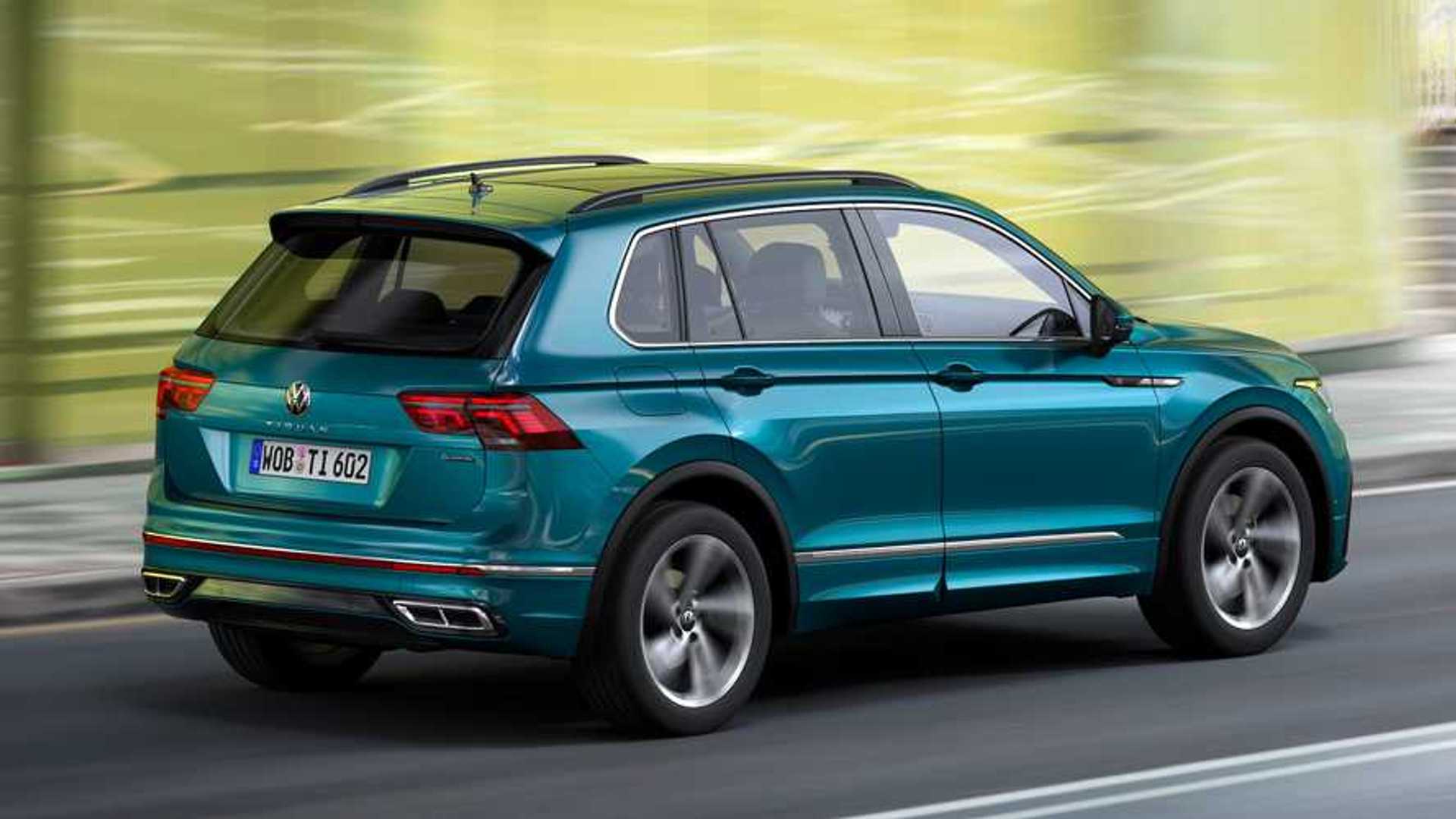 The Tiguan is successful in the moose test at 48 mph (77 kph), but the video of the evaluation is wild to see. In the swerve to avoid the fake moose, the suspension bounces wildly, as if there’s some issue with the damping. It’s not behavior that we usually see from this challenge.

Then, the testers push the entry speed to 48.5 mph (78 kph). The slightly higher speed results in significantly more bouncing from the suspension. The driver hits a cone and misses the exit of the course.

In the slalom, the testers report that the stability control cuts in aggressively. This causes the driver to feel a lack of smoothness, but the Tiguan doesn’t take out any cones.