The Polo and Ibiza will be facelifted this year.

The Volkswagen Group had its annual media conference a short while ago and shared a 371-page document about what happened in a coronavirus-impacted 2020 while providing prospects for the current year. Deep in the lengthy PDF are details about the product launches scheduled to take place between now and the end of 2021. Without further ado, here’s what VAG is planning.

The VW core brand will launch the ID.5 we’re all familiar with by now, along with a “compact SUV coupe.” The latter is likely Europe’s version of the Nivus since the MQB-based model has already been confirmed to go on sale in 2021 on the Old Continent once it will enter production in Pamplona, Spain. The ID.4 Crozz, ID.4 X, and three-row ID.6 are coming to China later this year, while a locally produced Tiguan is due in India. The Taos in North and South America and the Tarek in Russia are also on the agenda. 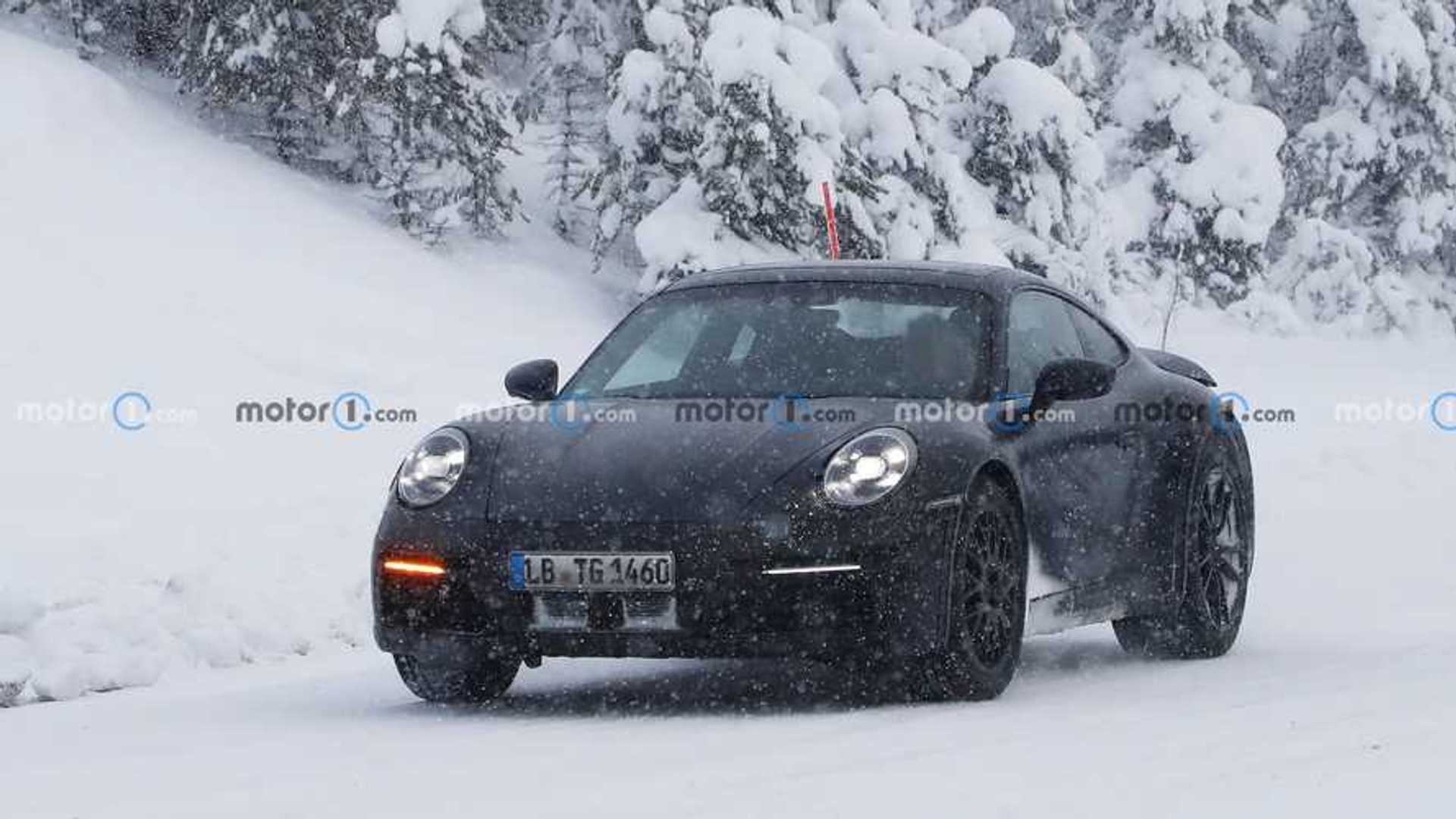 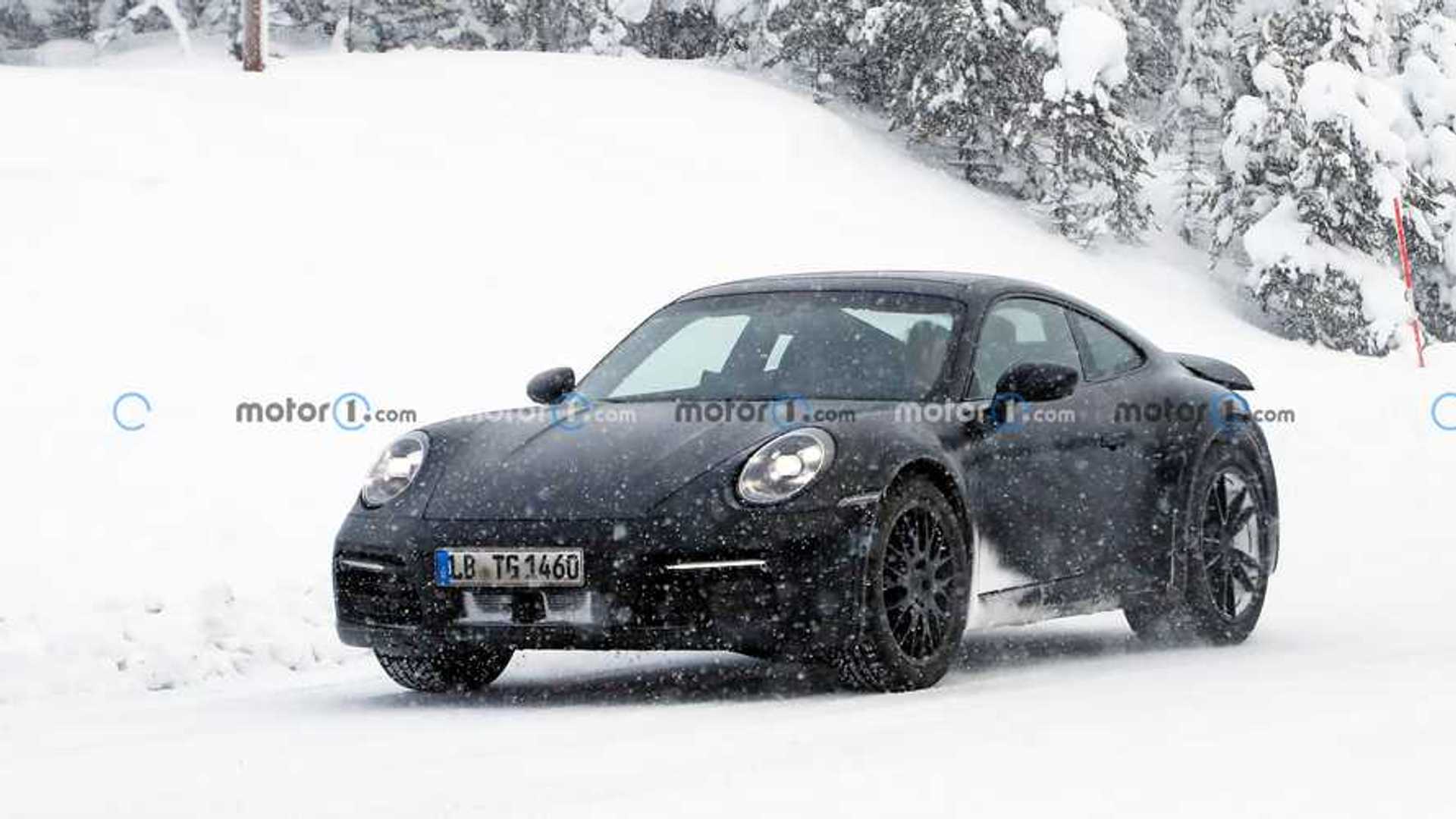 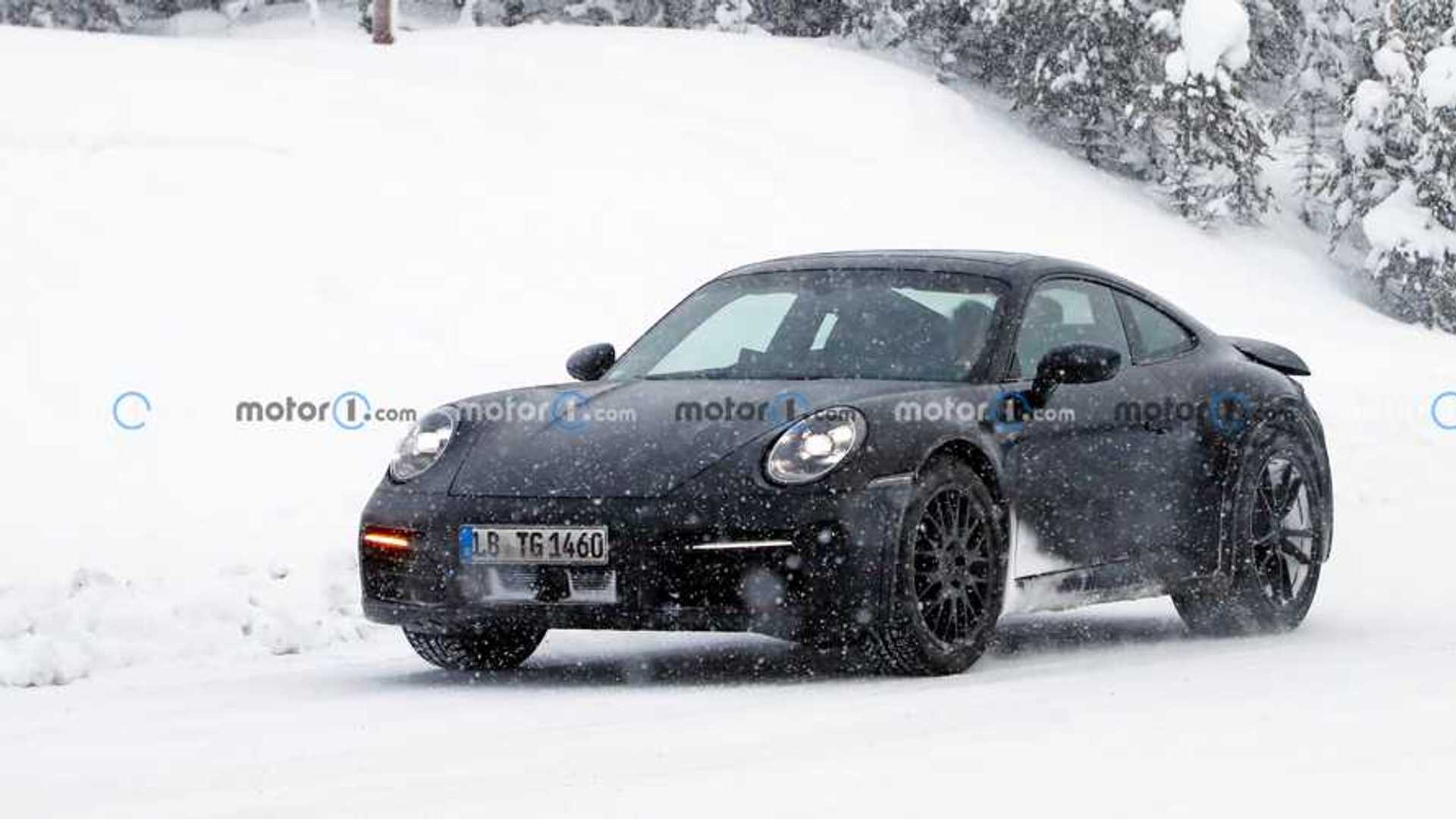 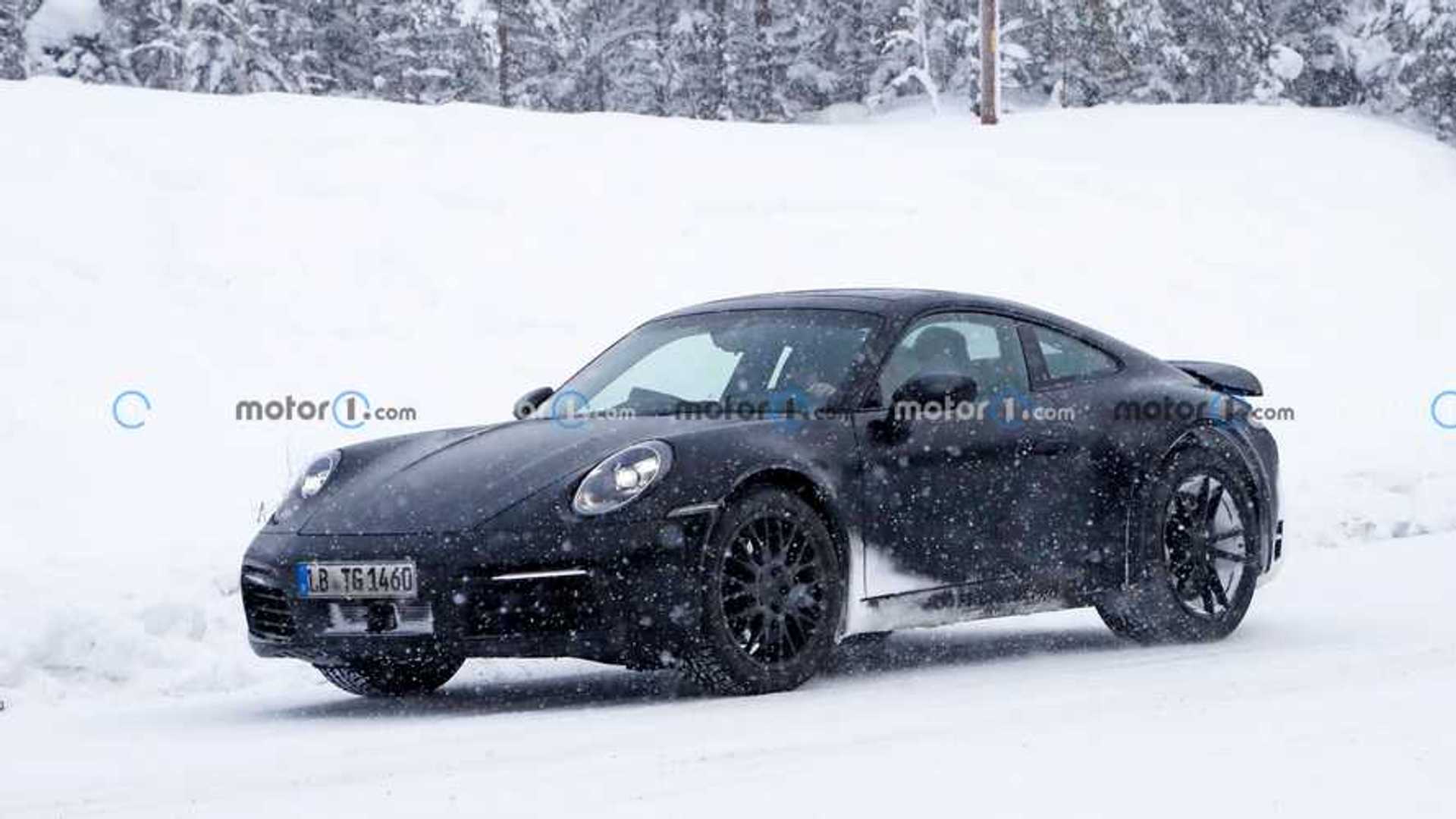 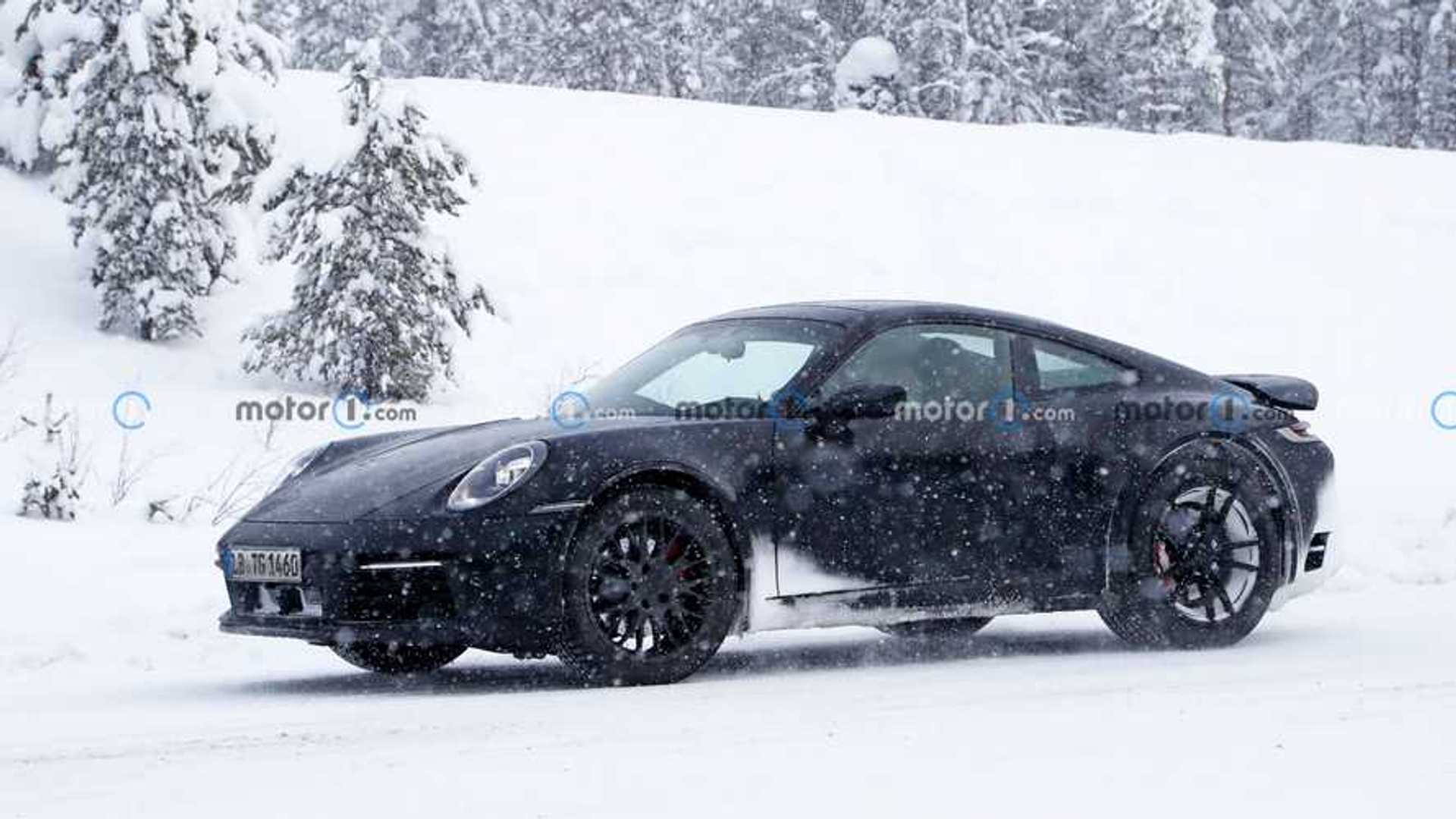 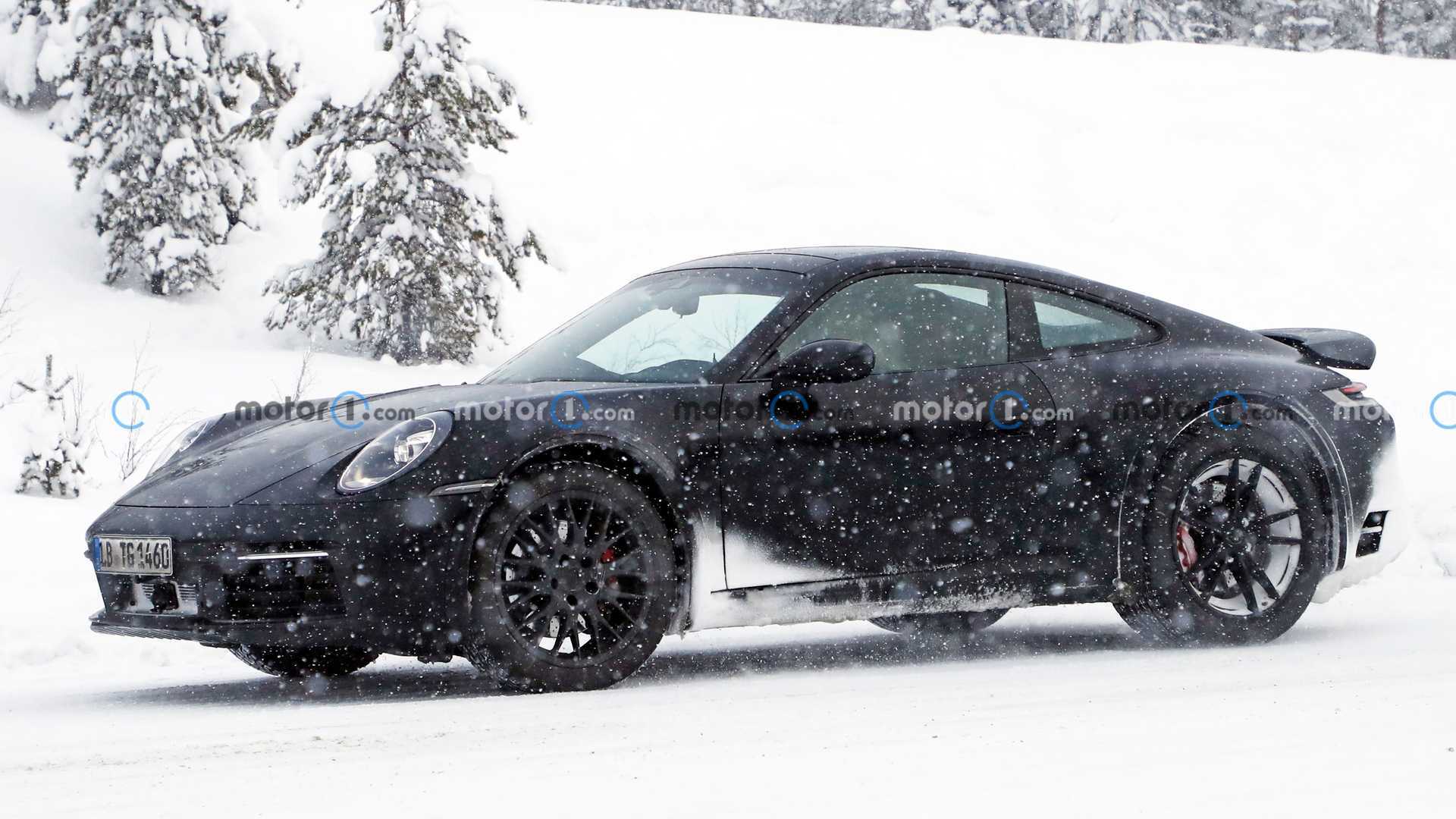 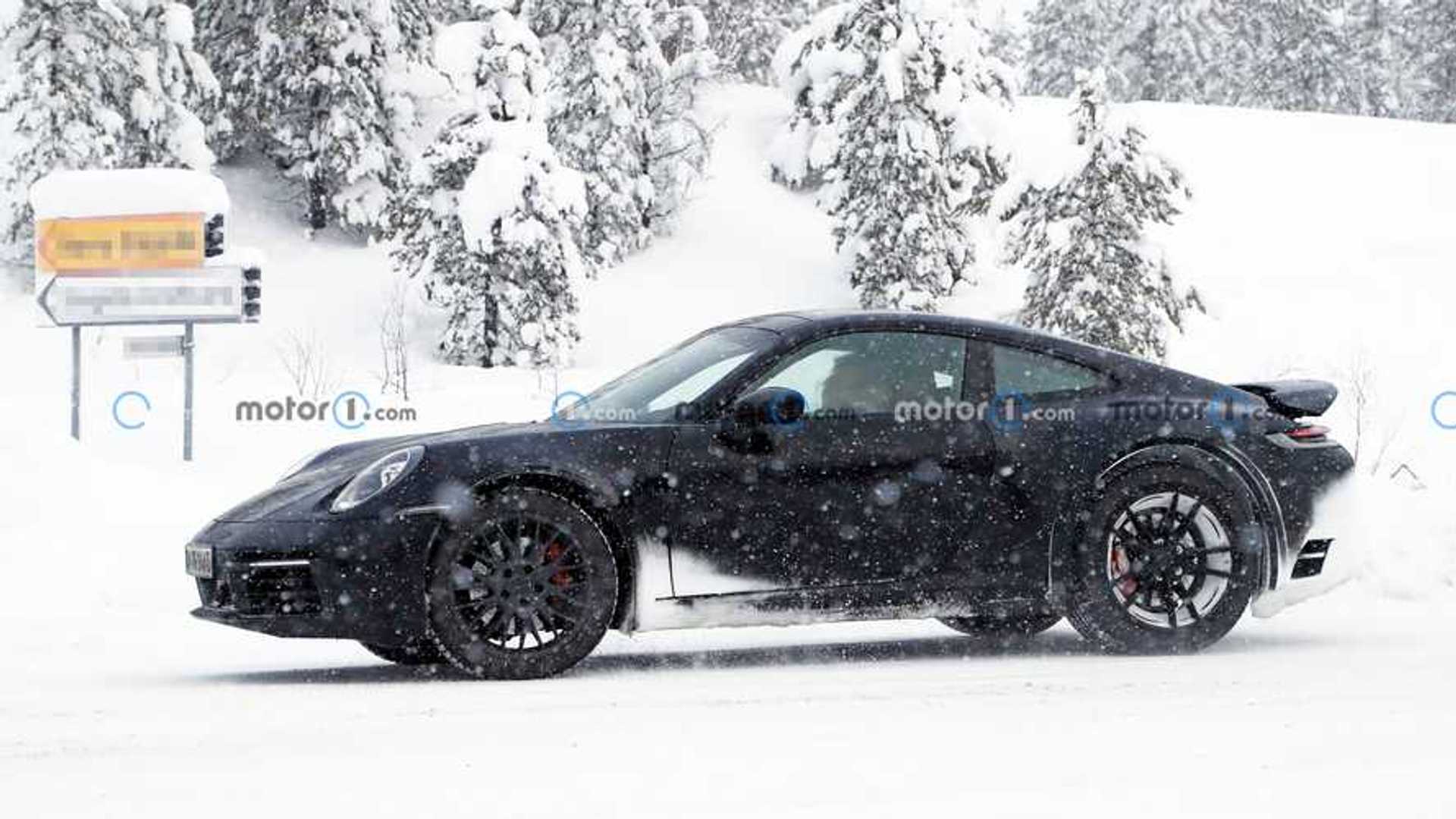 Moving on to Skoda, the Fabia will switch to the next-generation model while the Kodiaq is going to receive a mid-cycle facelift. The India-only Kushaq small crossover is days away from being revealed, and although not mentioned in the document, the Enyaq electric SUV is expected to get a coupe-styled GT derivative.

Bentley plans to introduce a plug-in hybrid version of the Bentayga along with an additional PHEV model, so either an electrified Continental GT or Flying Spur.

It will be a slow year for Lamborghini as only the already revealed Huracan STO is mentioned in the document.

Porsche has a busy year up ahead as aside from bringing the Taycan Cross Turismo to the market, it also plans a “product update” for the Macan, presumably the next-generation EV version. In addition, “sporty all-round models” will be added to the 911 family, likely the long-rumored Safari variant.

As for Audi, the recently revealed E-Tron GT sedan will be joined by the upcoming Q4 E-Tron and the already available Q5 Sportback together with a PHEV version of the Q5. Curiously, the already announced fully electric Q5 E-Tron, related to the next-gen Macan, is not mentioned in the document.

We’ve saved the best for last because Bugatti is planning a new member of the ever-growing Chiron family. Its identity is not being disclosed, but the Molsheim-based hypercar marque has said it’s done chasing speed records, so the new W16 monster will focus on something else. Whether it’s the long-rumored roadster remains to be seen as the company has repeatedly denied plans to chop off the Chiron’s roof.