It will bridge the gap between the regular GTI and the all-paw R.

The Volkswagen Golf lineup has blossomed this year to include the spicy GTI, GTE, and GTD trio along with the practical Variant and Alltrack duo. There’s more to come on the performance side as 2020 will also see the unveiling of the GTI TCR and the mighty R. The former has been spied this week conducting final testing at the Nürburgring where VW brought several prototypes.

A more track-focused take on the GTI recipe, the TCR will be a follow-up to the namesake special edition introduced towards the end of the Golf Mk7’s lifecycle. This time around, it’s expected to be a permanent fixture rather than a limited affair, and there’s a pretty good chance it will pack more punch. While its predecessor pushed out a respectable 286 horsepower, the new version has been all but confirmed to deliver a meaty 296 hp. 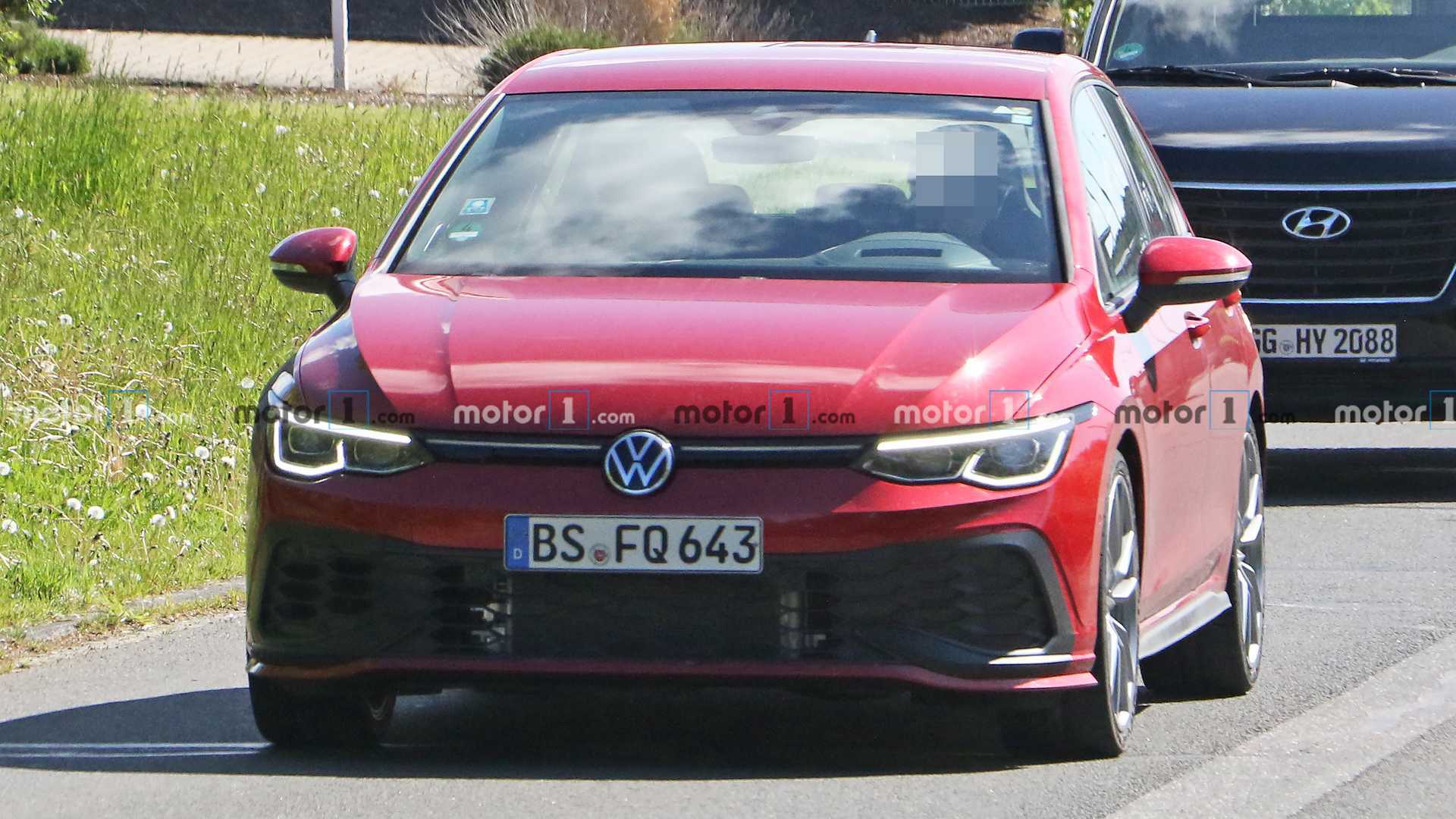 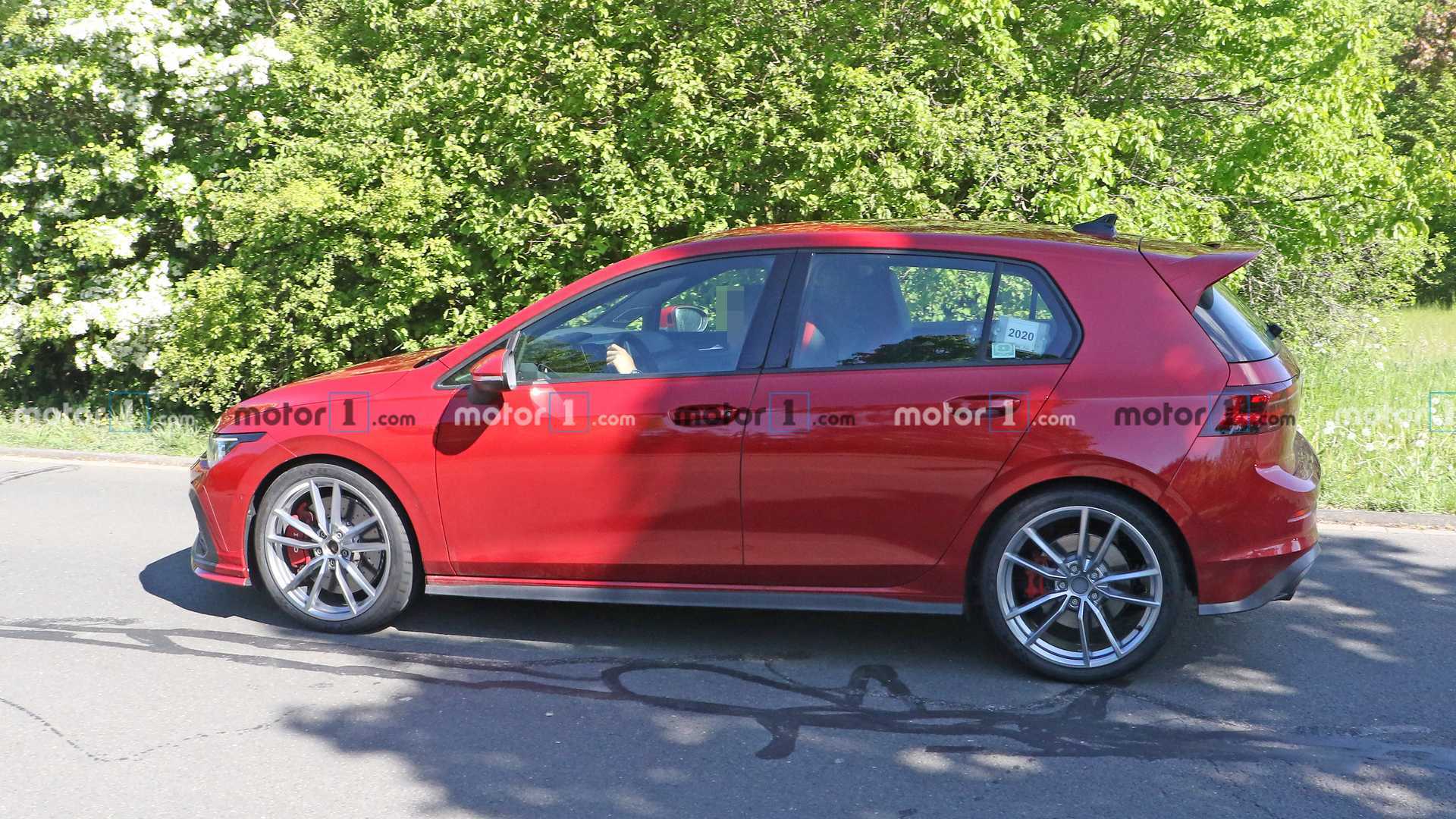 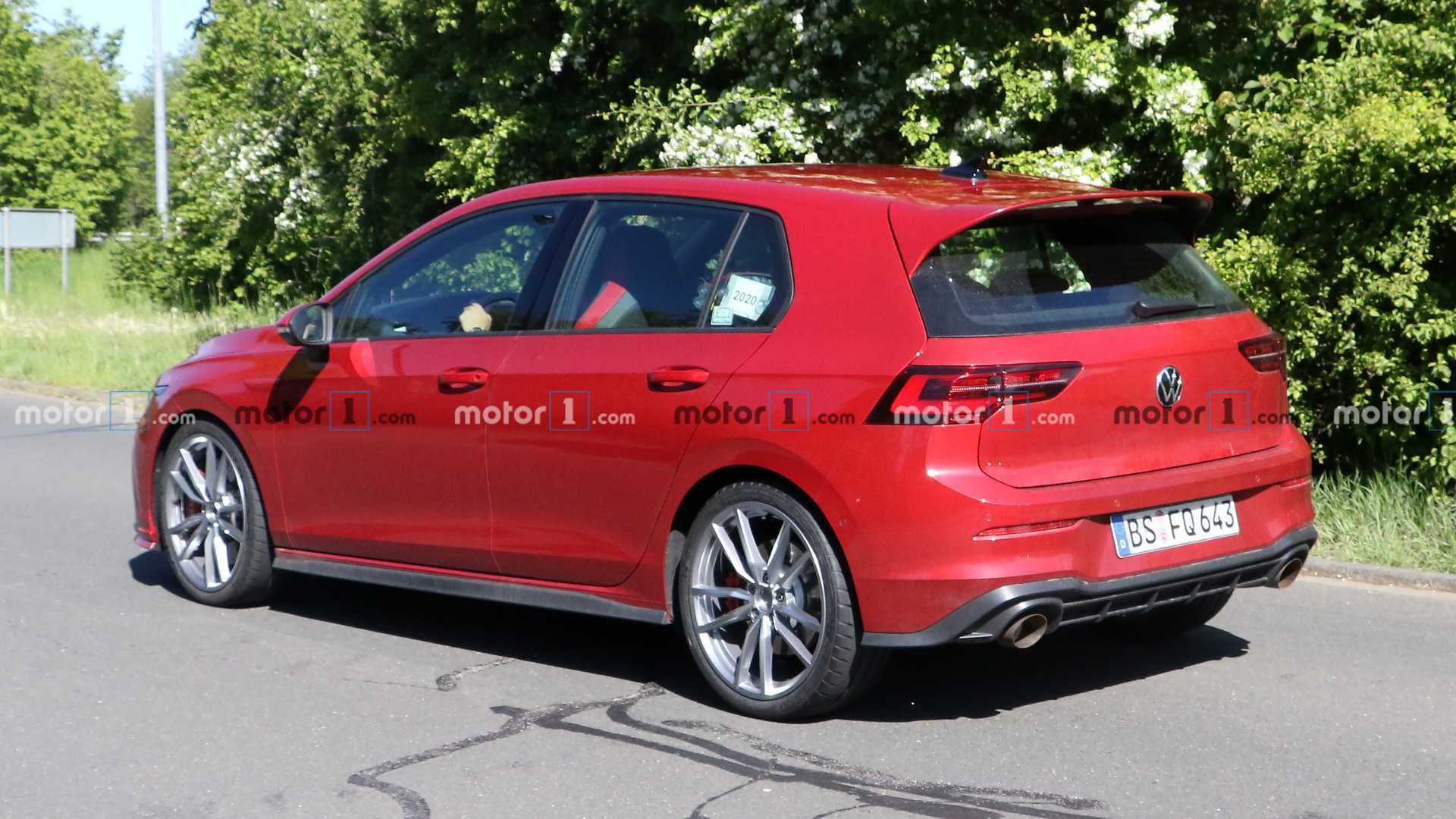 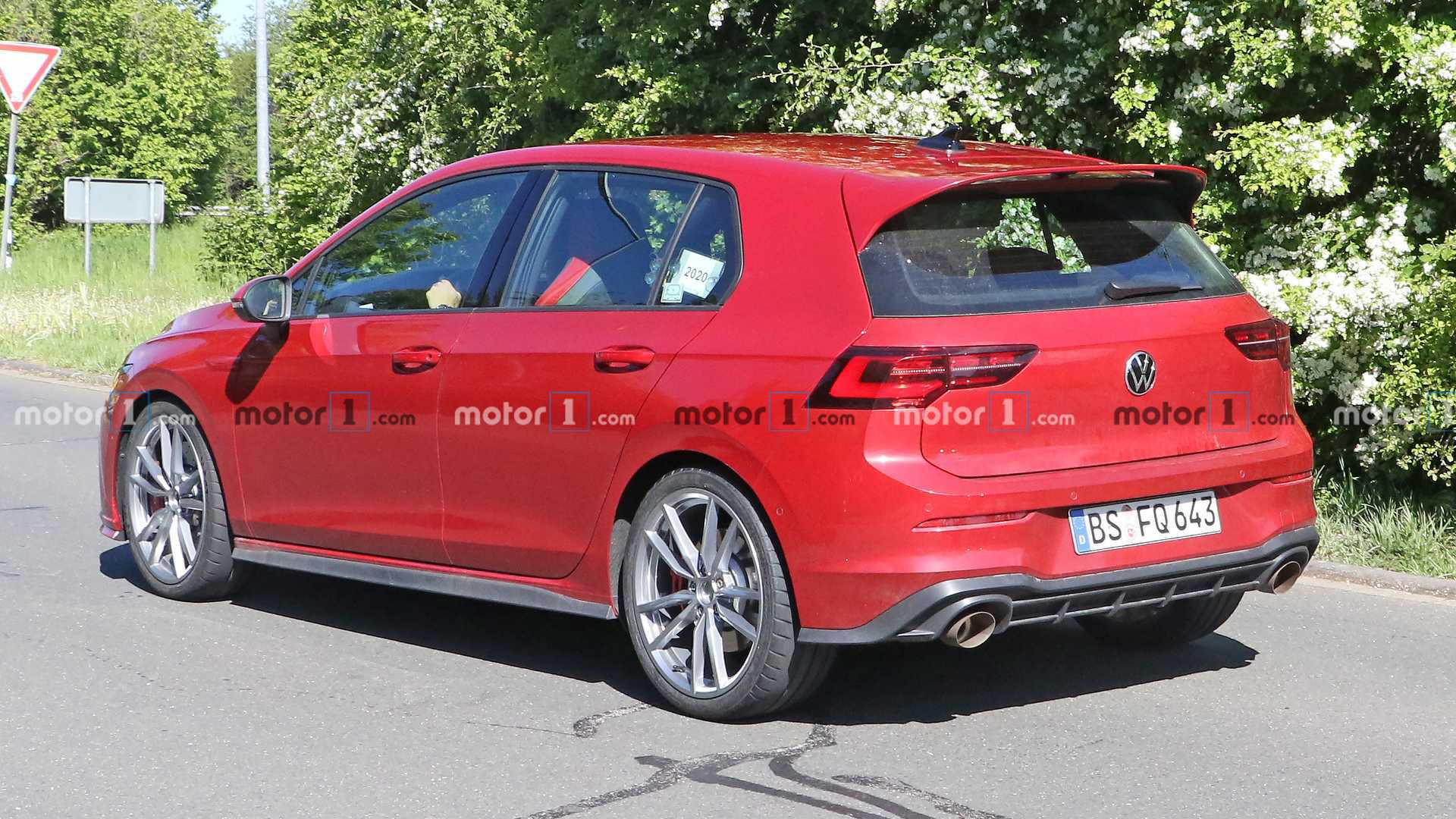 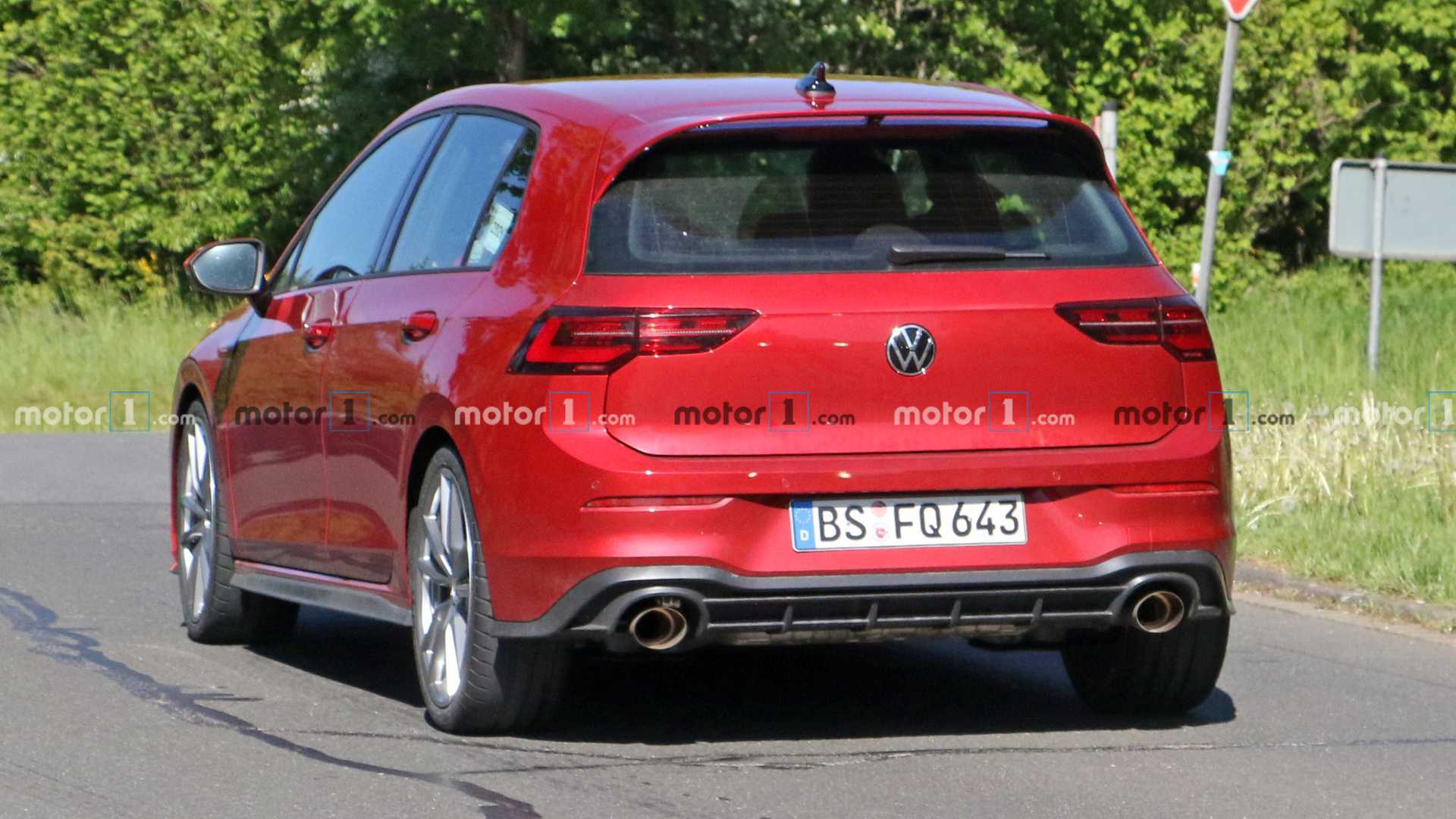 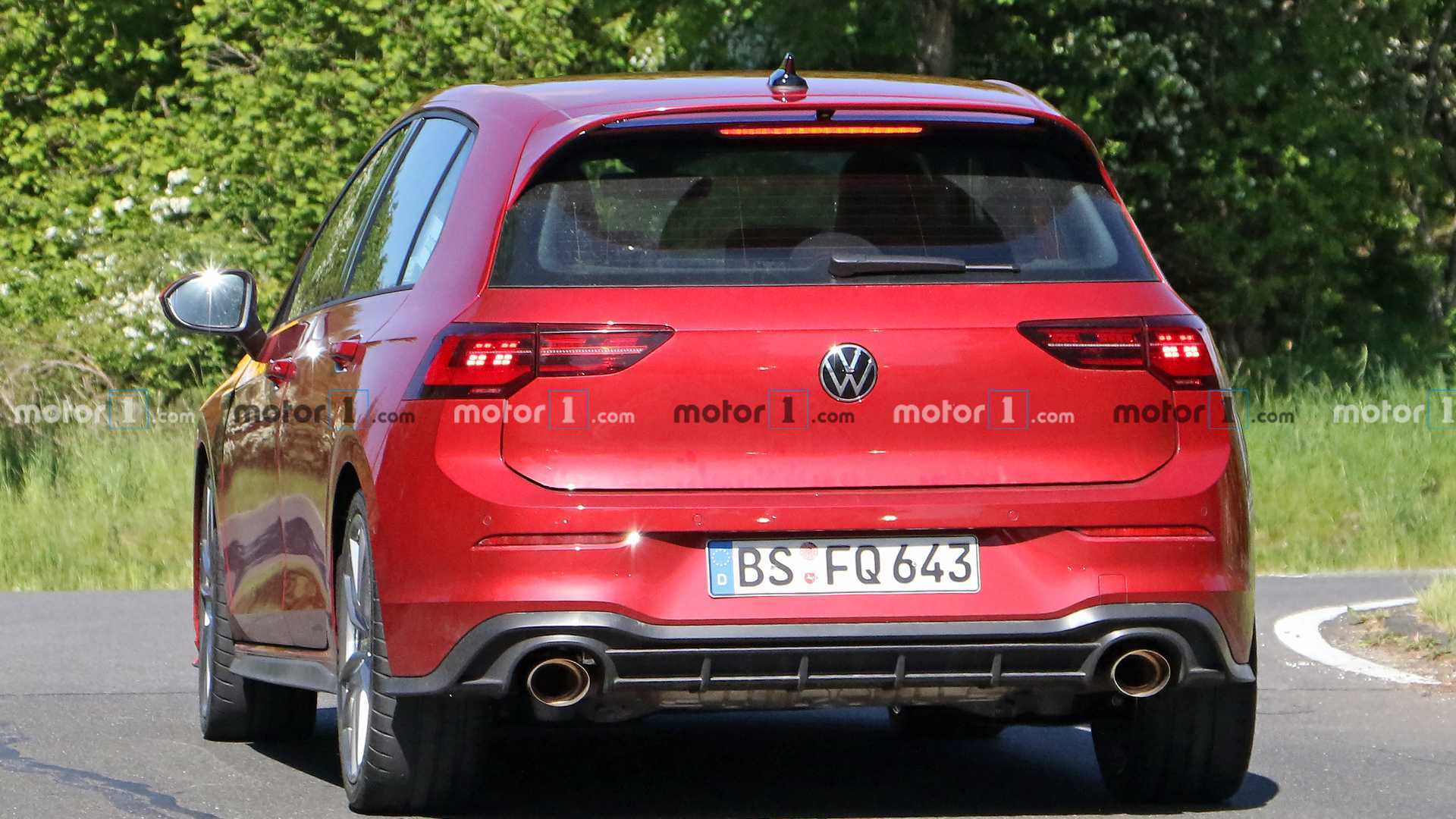 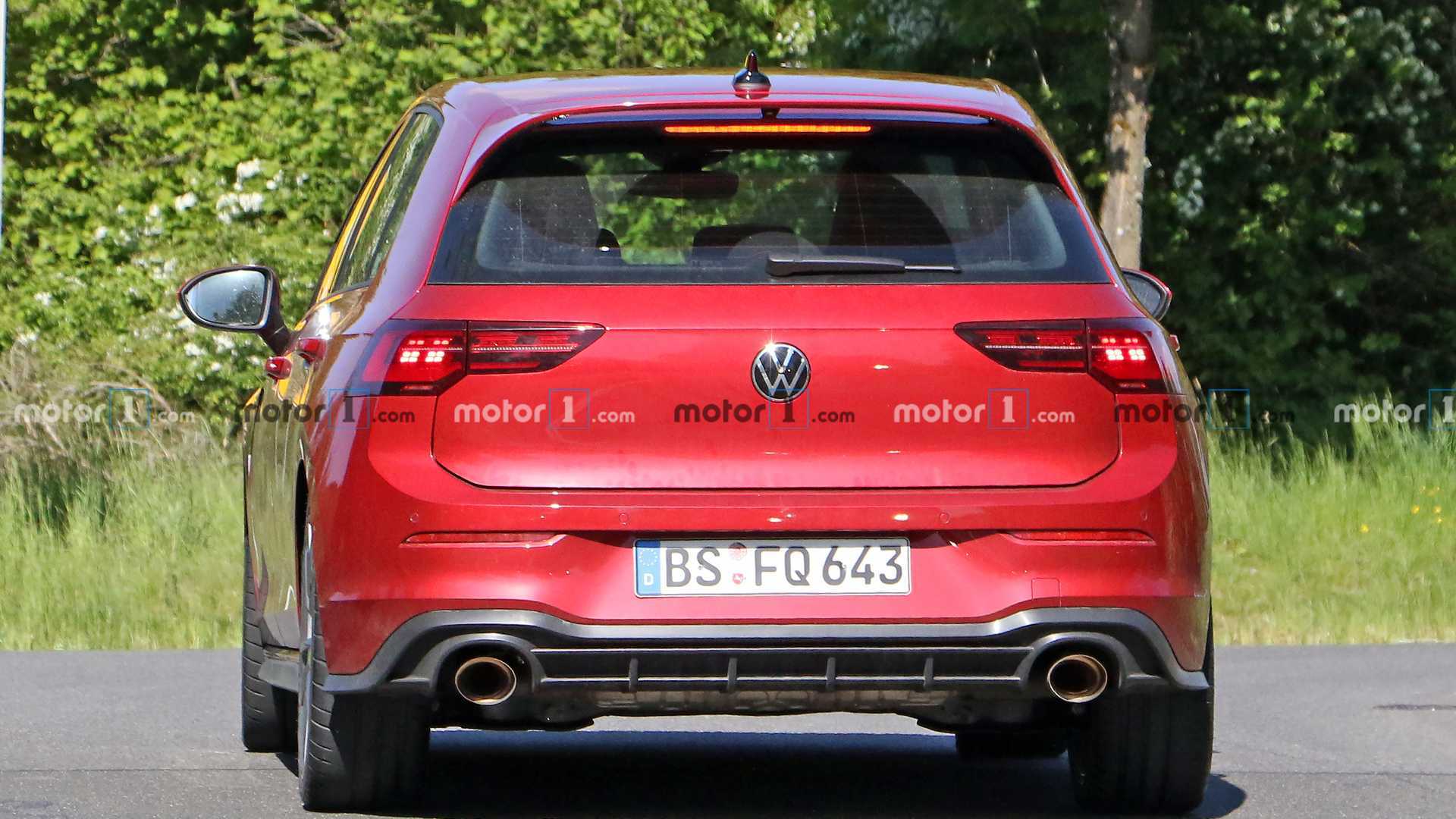 Even with the extra 10 Wolfsburg-bred horses, the MK8-based GTI TCR still won’t be the most powerful front-wheel-drive Golf ever. Remember the Clubsport S? The former fastest FWD production car at the ‘Ring had an additional 10 hp over the upcoming TCR for a grand total of 306 hp. We wouldn’t get our hopes up too high regarding the availability of a manual gearbox as the previous model came only with a seven-speed, dual-clutch automatic transmission.

Beyond the extra power over the regular GTI, the hardcore TCR is expected to feature a stiffer suspension setup for sharper handling, along with uprated brakes and different aero. VW could install some body-hugging seats and tweak the chassis furthermore to squeeze out more performance from the Honda Civic Type R rival.

Speaking of competitors, the 2021 Golf GTI TCR will also have to do battle with a new contender, the BMW 128ti, previewed this week as a 262-hp FWD hot hatch with a limited-slip differential and an eight-speed automatic transmission.

The Golf GTI TCR should debut in the coming weeks or months, with the flagship R and its nearly 330-hp output not far behind. We’ll remind long-roof fans the R Variant is returning for the Mk8 Golf, based on a recent set of spy shots.