The ID.3 will replace it on the assembly lines in Dresden.

Volkswagen has launched two all-new electric vehicles in the last year. The ID.3 is the Beetle for the new era for the European market, while the ID.4 is a global crossover designed to meet the needs of millions of customers. Interestingly, the two EVs succeed a single model – the VW e-Golf, the last example of which has just rolled off the assembly line.

The German manufacturer quietly discontinued the e-Golf in the United States in March this year but kept the model on sale in Europe for a few more months. Launched in 2014, the electric hatchback was produced in Wolfsburg until the summer of 2020 and the final example comes from Volkswagen’s Dresden factory, where a total of 50,401 units have been manufactured since March 2017. 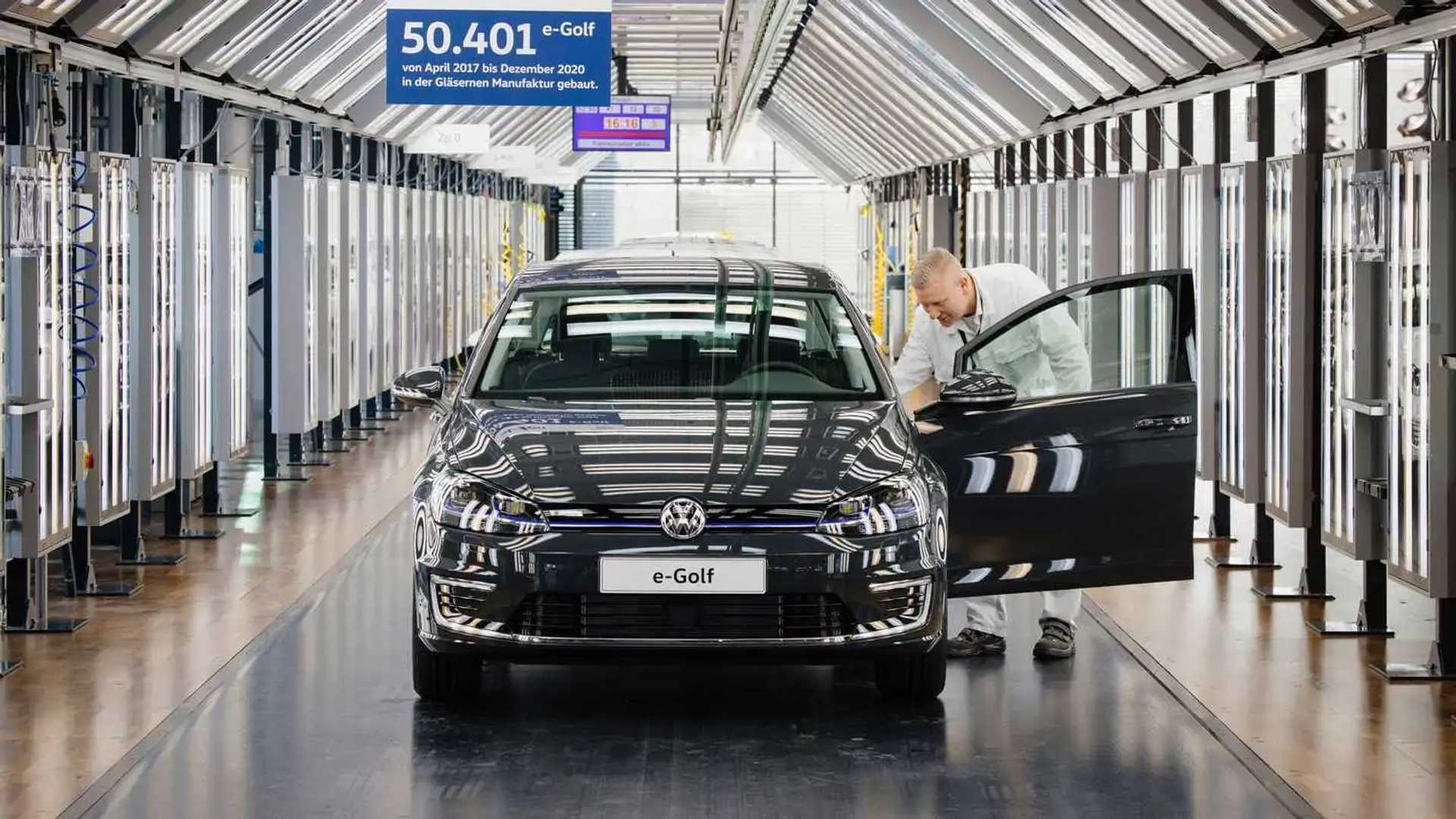 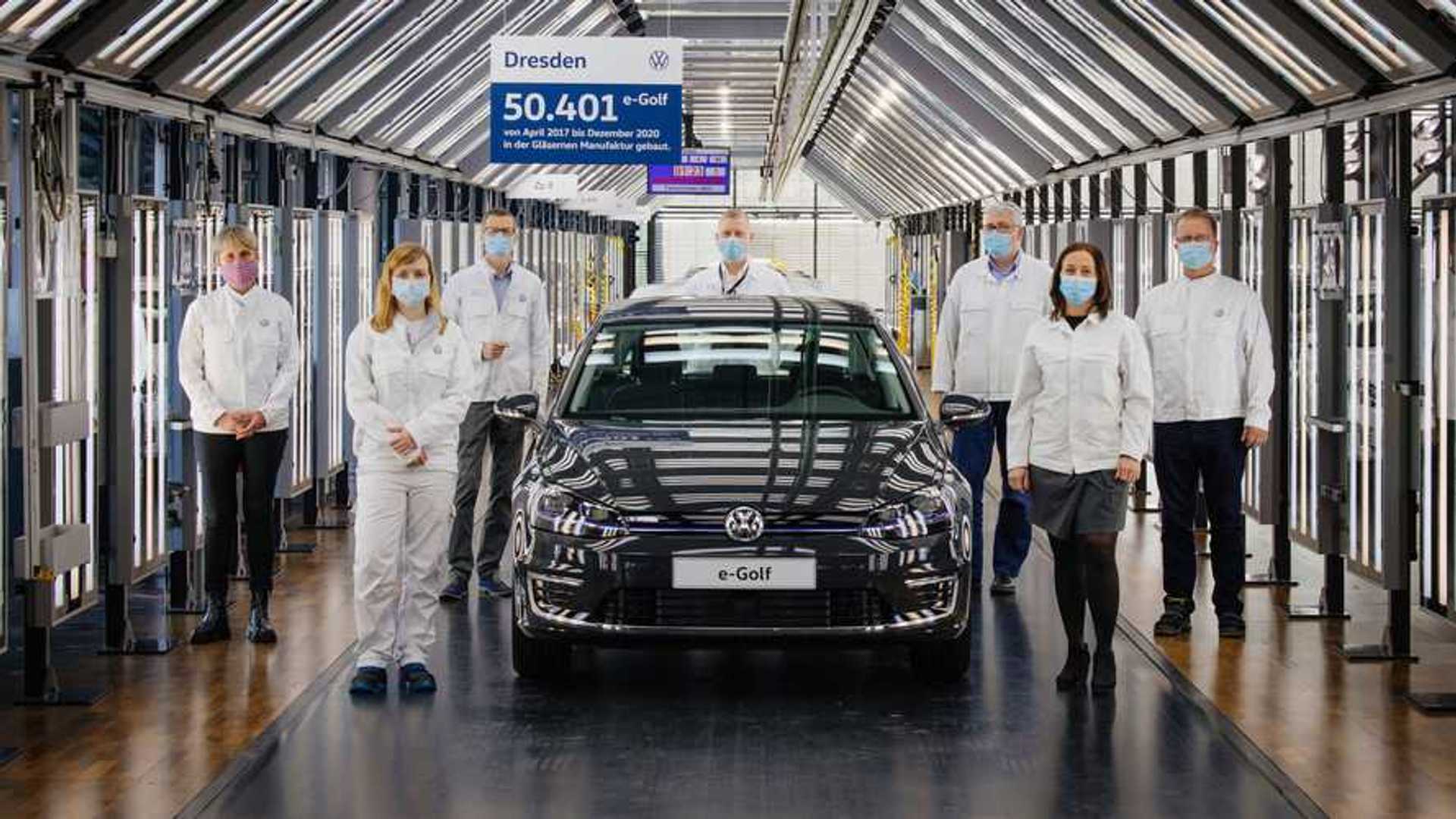 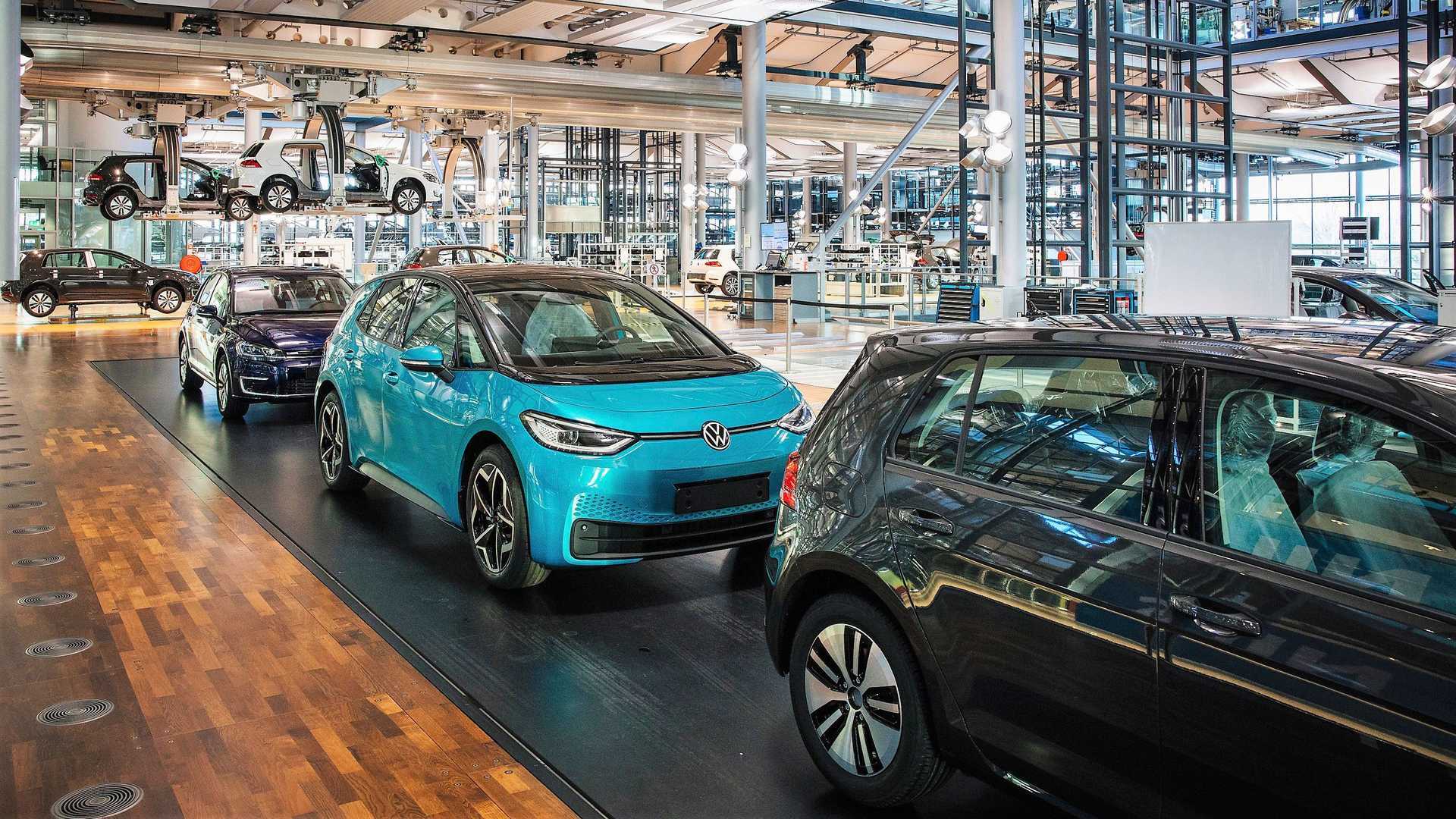 The total production run of the e-Golf from the two factories amounts to 145,561 vehicles in more than seven years. This figure makes the e-Golf one of the most popular battery-powered cars in Europe, especially in Norway and the German home market.

“The end of the e-Golf is also the start of the final preparations for the ID.3. In just a few weeks, we will be opening the next chapter for the Transparent Factory. After Zwickau, we are the second location in Europe to manufacture vehicles based on the new modular e-drive system,” Danny Auerswald, head of the Dresden factory, comments.

Indeed, during the next three weeks, Volkswagen will make the necessary reconstructions to the plant before production of the ID.3 there begins at the end of January. The automaker proudly says more than 28,000 examples of the zero-emission hatchback have already been delivered to customers around Europe.

GAC Enpulse Concept Is A Tesla Roadster Rival From China