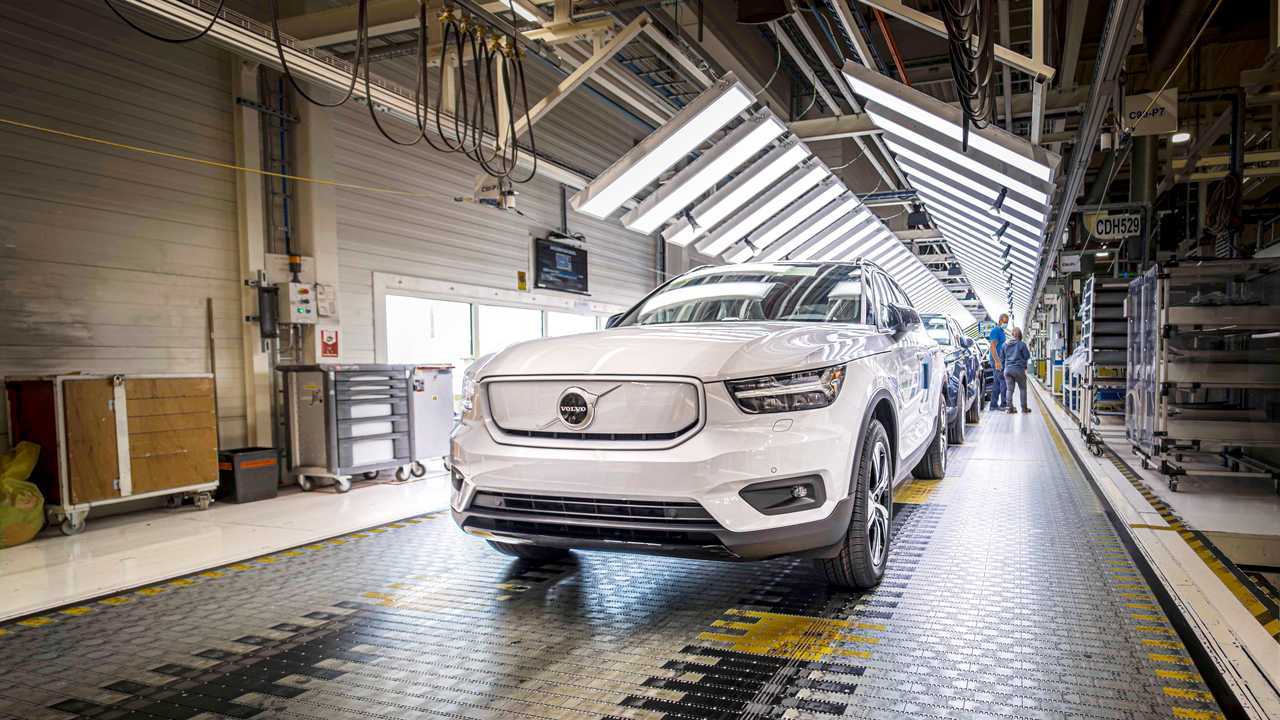 Today, the Ghent plant makes all-electric Volvo XC40 Recharge, as well as the ICE and PHEV versions. Later this year, the second BEV will be introduced, which will also be produced at the site. In other words, the 150,000 units will split between those two electric cars, we assume.

“Ghent is currently preparing to take a second fully electric Volvo model, based on the CMA modular vehicle architecture, into production later this year. The plant already builds the XC40 Recharge, the company’s first fully electric car, as well as a plug-in hybrid version of the XC40.” 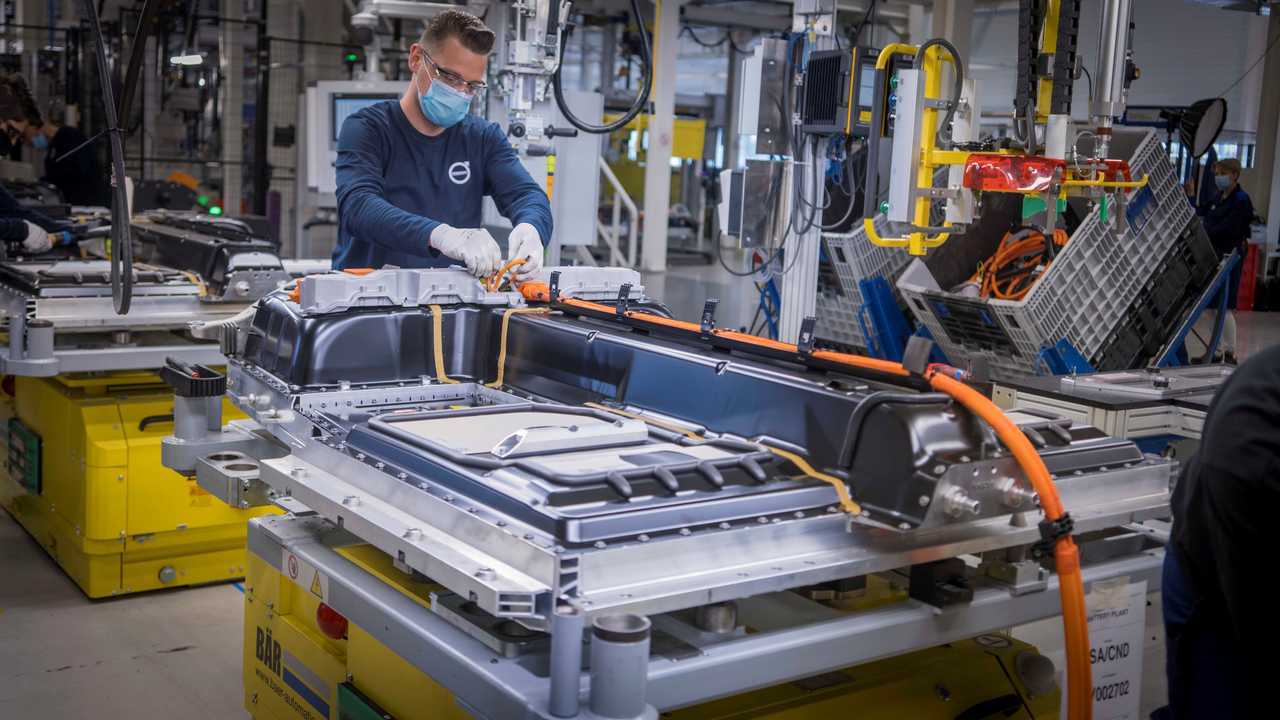 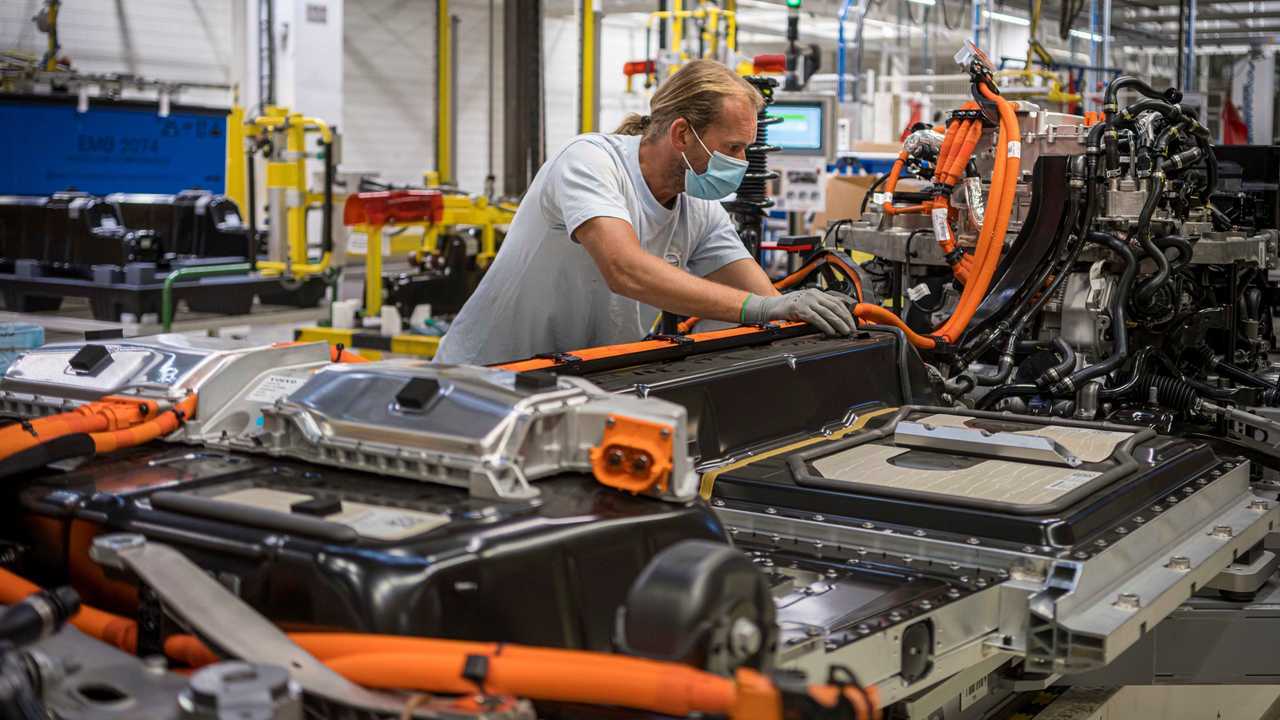 Currently, the Ghent plant is the first and only one that makes all-electric Volvo cars, but the company soon will probably start BEV production also in other places around the world.

“While Ghent is the first of its global manufacturing network to start building fully electric cars, the company also has plans to increase electric car manufacturing capacity at its other facilities around the globe.”

A separate thing is that Volvo will produce EV drive units in-house in Sweden.

Tesla Leads All Automakers In U.S. Car Exports In Q2 2020

Does This Guy Really Gas Up His Tesla Model S To Extend Its Range?