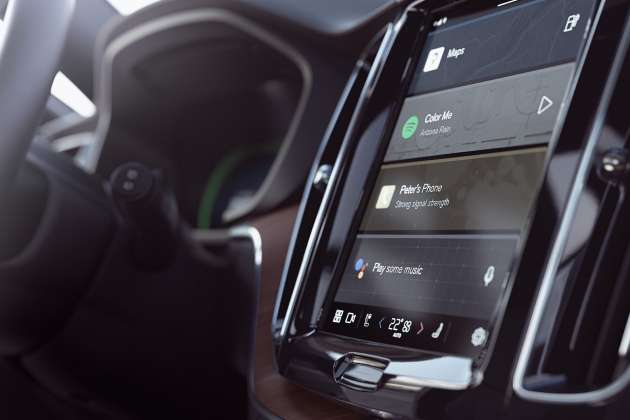 Volvo is rolling out over-the-air updates for the XC40 Recharge as well as the 2022 model-year XC60, XC60 Recharge and XC60 Polestar Engineered models with built-in Google for the United States market, the automaker said in a statement.

The updates will include new features, bug fixes and enhancements for the vehicles’ infotainment and propulsion systems, said Volvo, and the over-the-air update process means that the new software can be received and applied to customers’ vehicles without requiring them to leave home and visit a service centre. Eligible cars will receive the automatic software update, and a notification will be shown on their screen once it is available to download and be installed.

In terms of United States-centric aspects, the over-the-air software update brings SiriusXM satellite radio for all applicable cars, while the XC40 Recharge in particular can also expect improved battery range. The fully electric crossover will also get a Range App to aid in maximising battery usage, as well as cold weather warnings to help reach optimal battery performance. 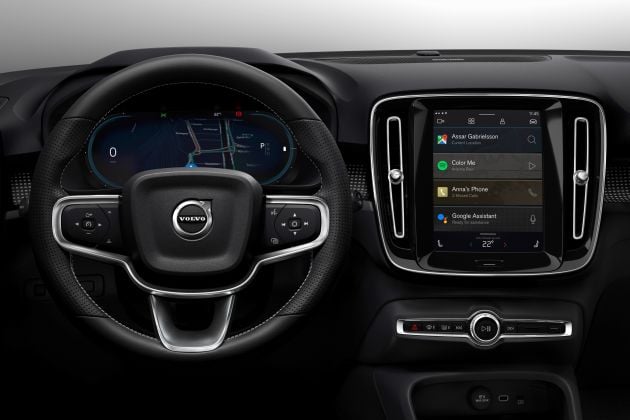 The XC40 Recharge was the first to receive the Android Automotive operating system when the electric crossover made its debut in late 2019, and is a full integration of the platform’s services such as Google Maps, Google Assistant and the Google Play Store.

Not to be confused with Android Auto, Google Automotive OS is much more deeply integrated with the car’s other functions. For instance, users can call upon the Google Assistant to adjust in-car functions such as climate control, while the advanced driver assistance systems (ADAS) in the XC40 Recharge can draw data from Google Maps such as speed limits and curves in the road.

Earlier this year, the 2022 model-year Volvo S90, V90 and V90 Cross Country joined the list of models to gain infotainment systems powered by Android Automotive OS. For the latest 90-series Volvos, the integration of systems allows Volvo On Call to be operated through the system, and are bundled with the Digital Services package.