20 percent of the brand’s global sales this year were electrified cars.

Volvo is one of the companies in the automotive industry that’s embracing electrification at a faster pace. The Swedish brand’s final model to feature a combustion engine is likely the next-generation XC90 and by 2030, Volvo’s boss wants the marque to be delivering zero-emission cars only.

Taking a look at the next decade, the Geely-owned automaker has three milestones to achieve. The first one – 20 percent of its global sales to be electrified, should be achieved this year. Then, in 2025, Volvo wants half of its sales to be fully-electric cars and by 2030, Volvo wants to go EV-only. 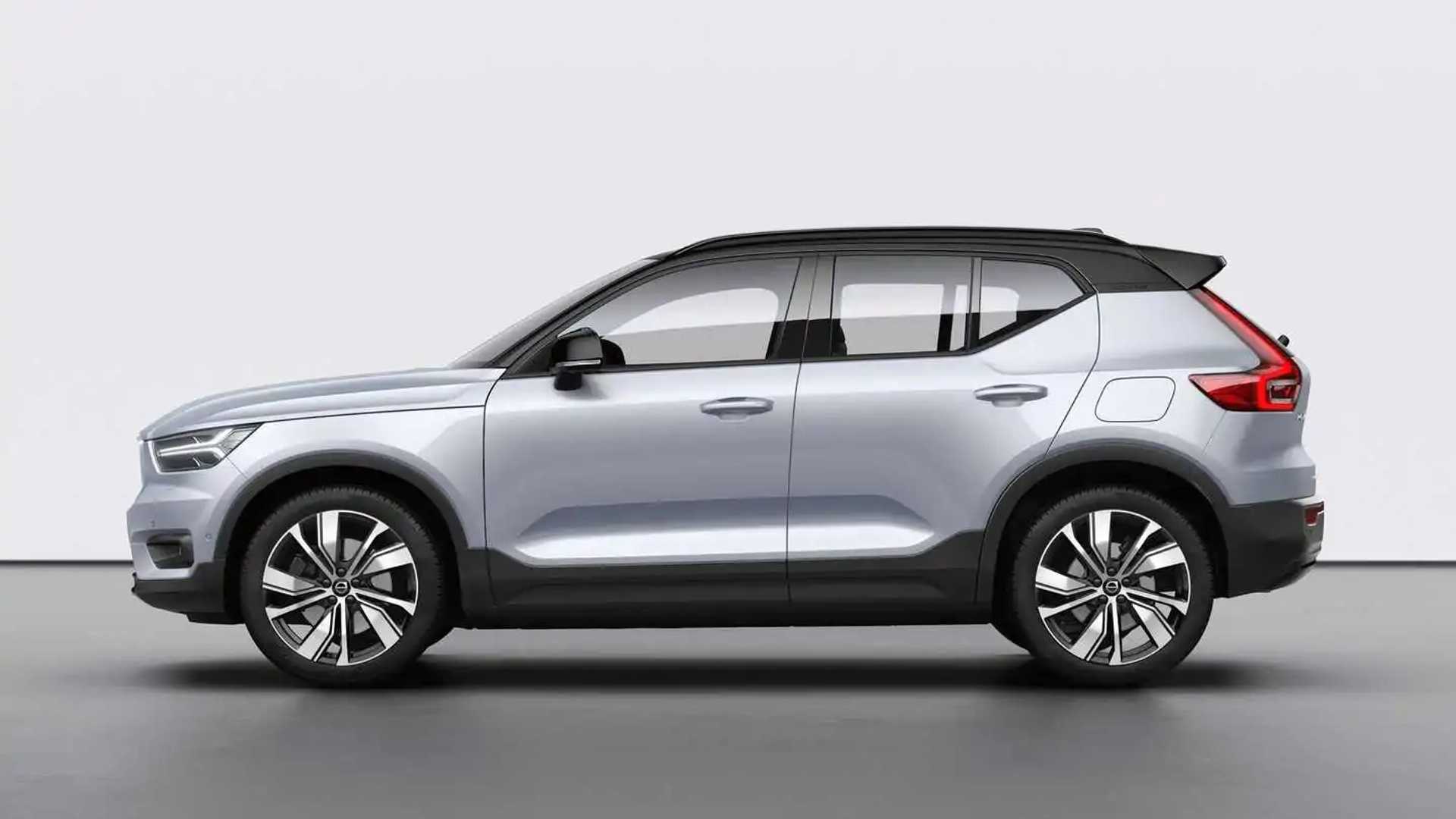 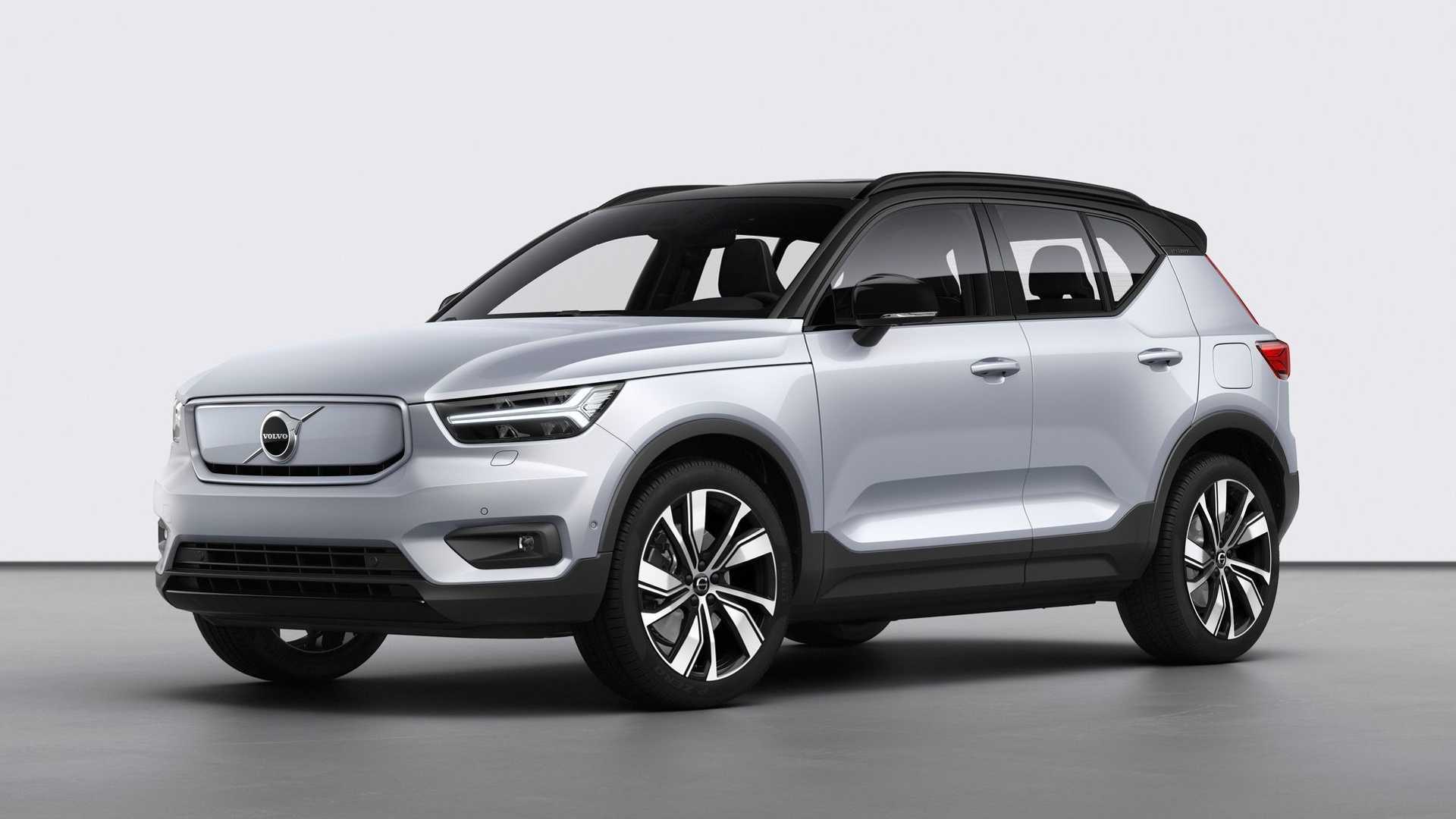 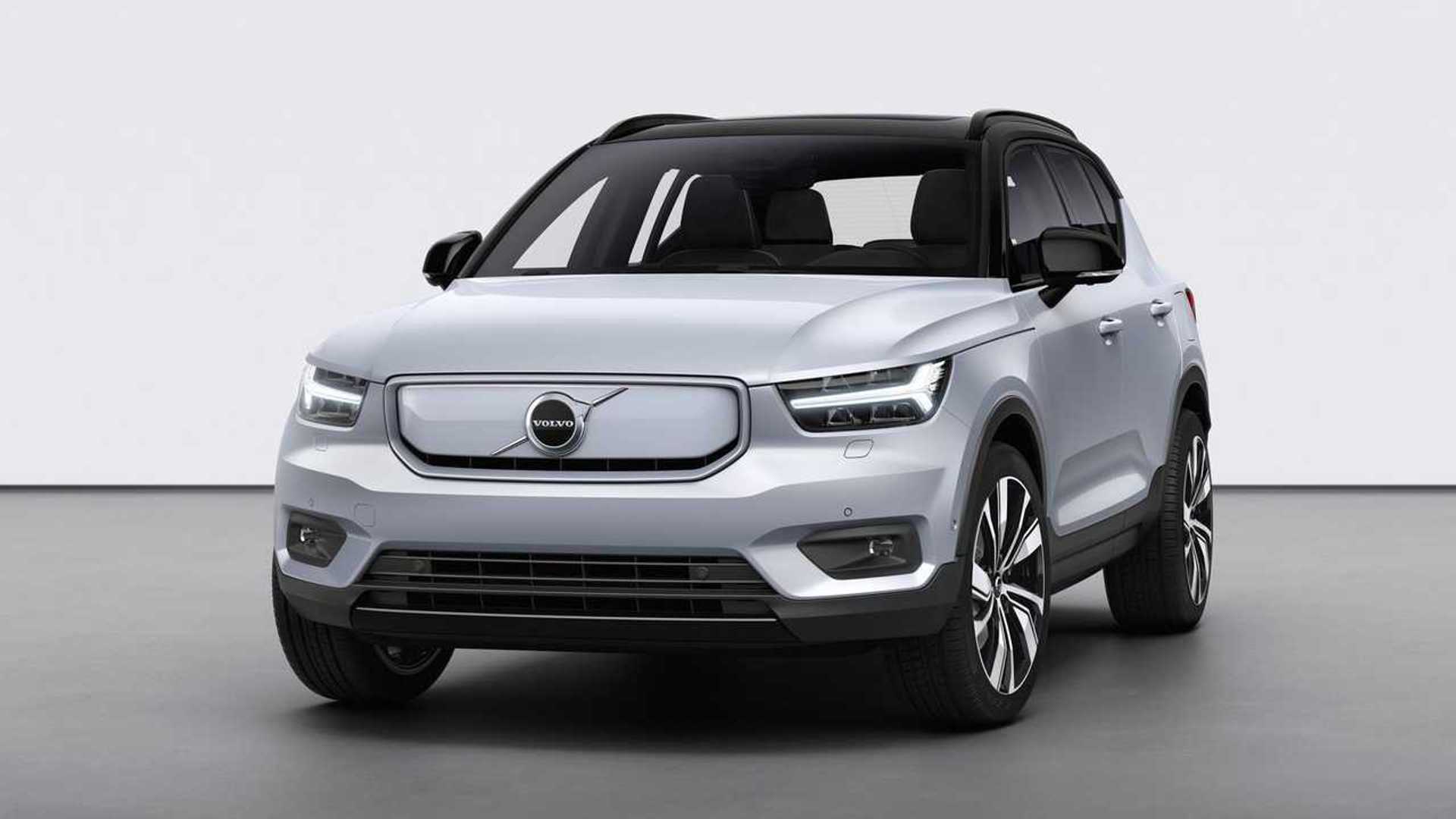 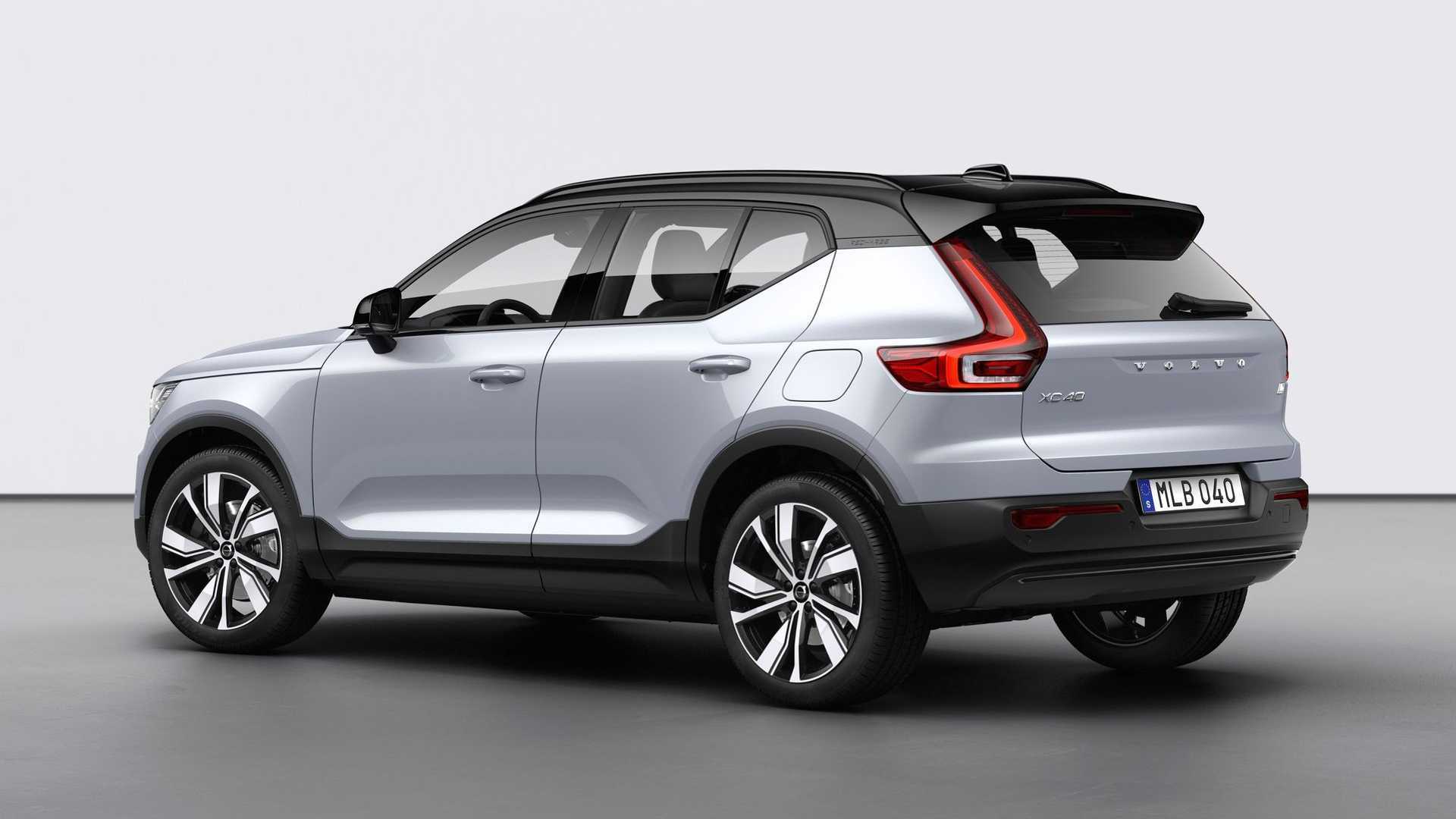 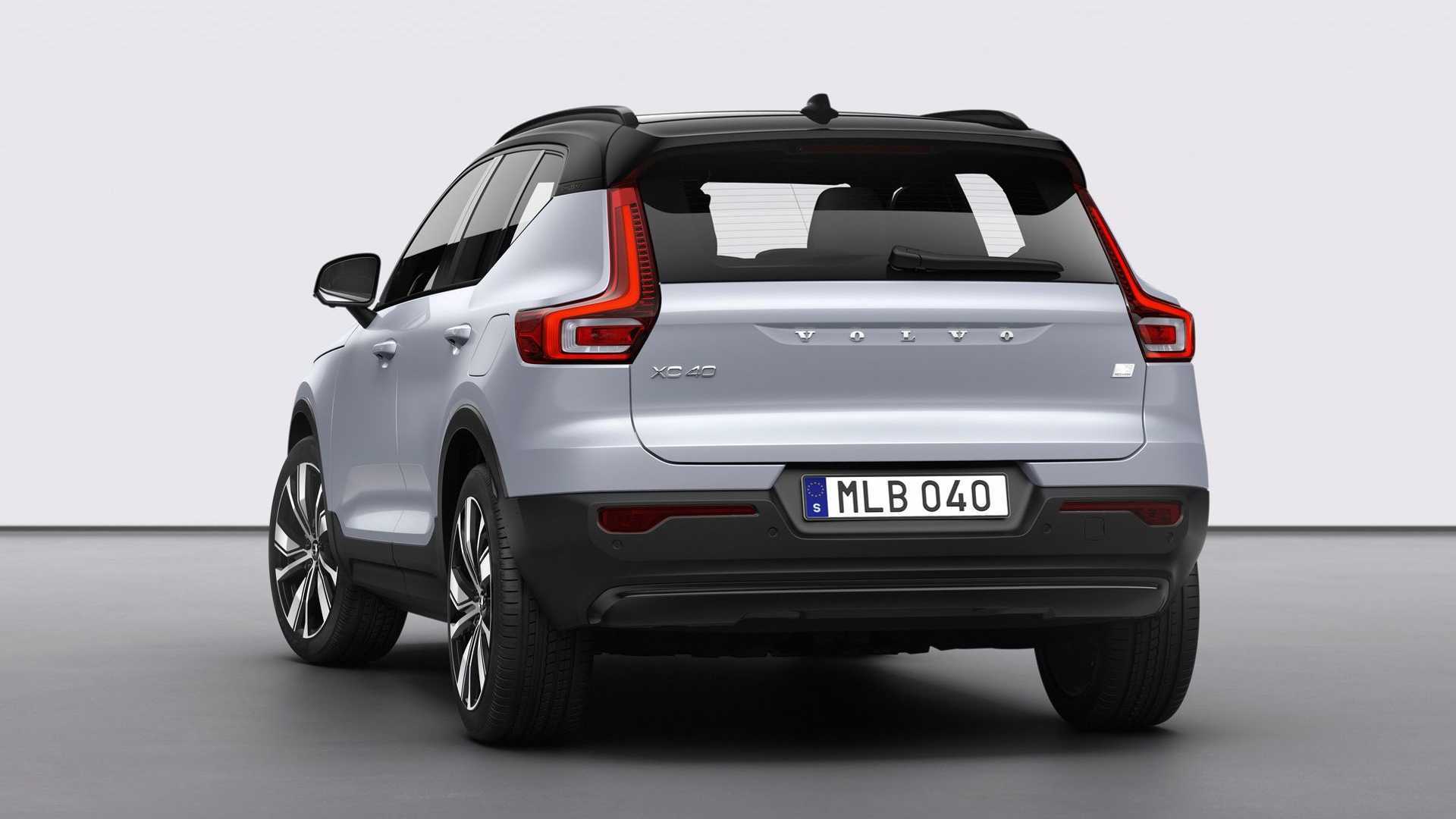 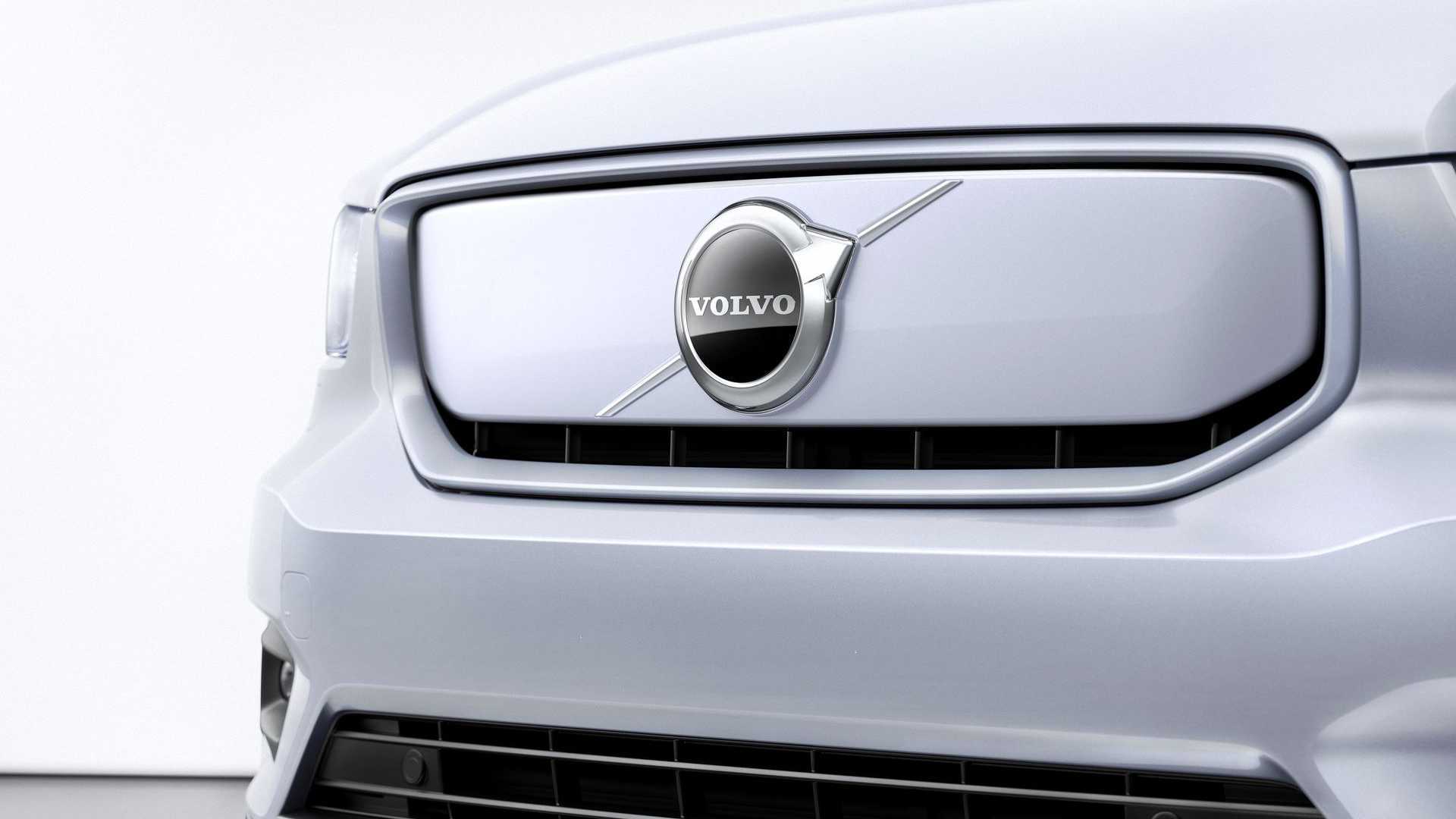 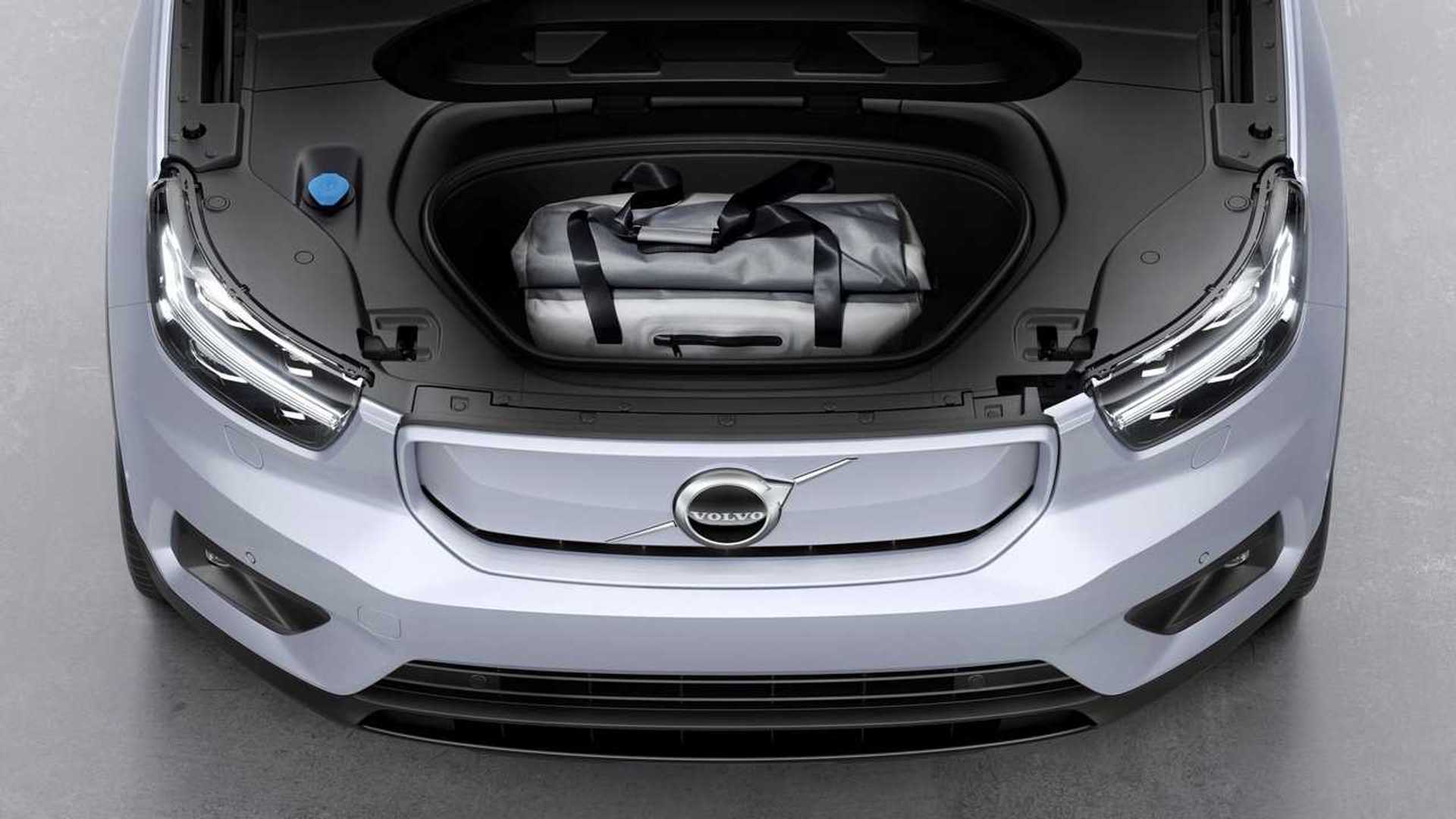 “I would be surprised if we wouldn’t deliver only electric cars from 2030,” the company’s CEO Hakan Samuelsson recently told the Financial Times Future, quoted by Automotive News. He believes firm deadlines for the end of gasoline and diesel engine sales will accelerate people’s willingness to move to an EV, not the cash incentives for green vehicles.

“The way forward would be to have clear rules on when we need to exit the combustion engine,” Samuelsson added. “Once you have realized that the petrol and diesel engine are really not part of the future, it’s rather easy to see you have to move fast into the new world.”

During an interview from earlier this year, Samuelsson declared that he wants Volvo to go fully electric before this is made mandatory by governments. Now, speaking to the Financial Times Future, he reiterated that not the laws are driving the change at Volvo. “Volvo will be very careful and deliver only electric engines before anybody has legal requirements for this,” he added.