One gripe that Volkswagen ID vehicle owners have constantly been bemoaning are the touch-sensitive panels on the prongs of the steering wheel. They replace the more traditional physical push-buttons, but their reception has been mostly negative, and it looks like the manufacturer has been listening.

And it looks like the need to bring this change to its products quicker has made the manufacturer decide to give the ID.3 a facelift in 2023, one year sooner than planned. According to VW CEO Thomas Schäfer,

We’ve listened very carefully to the ID.3 community, and we’re bringing forward the facelift of our first MEB model to 2023. The new ID.3 is taking a significant and noticeable leap forward in terms of quality, materials and system stability. A car that delivers what the Volkswagen brand promises. 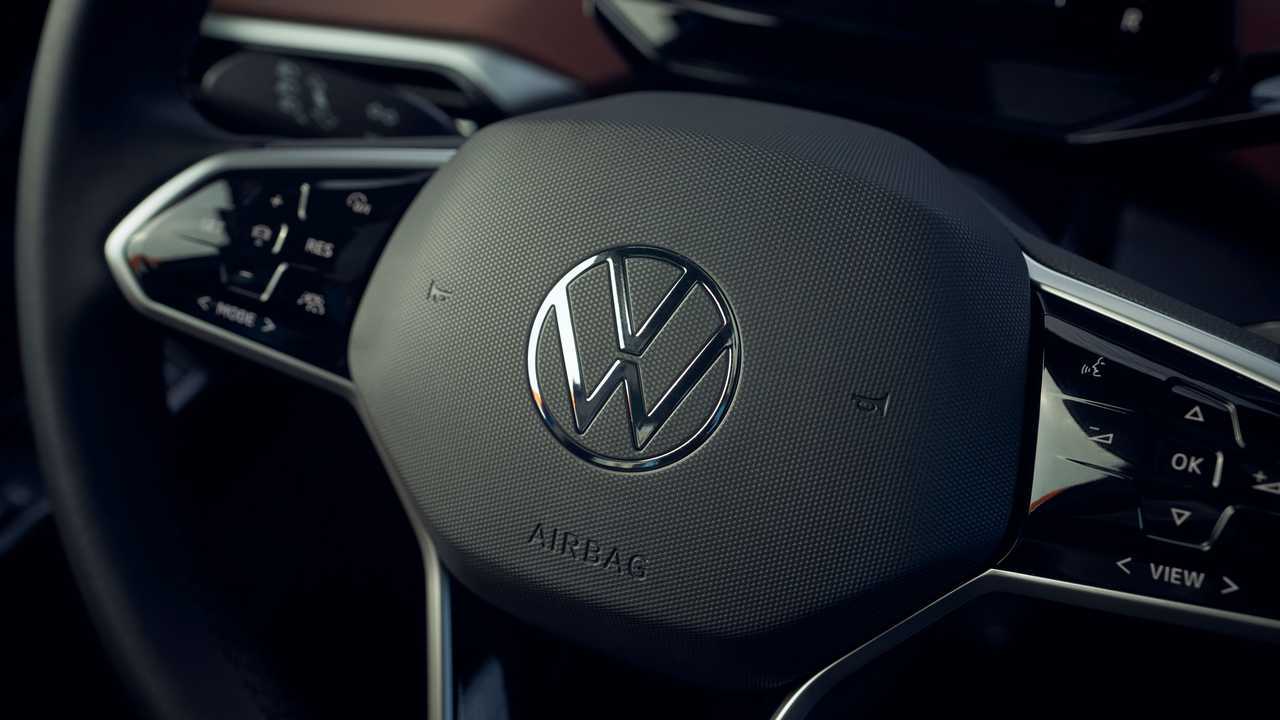 Volkswagen has apparently established a new Costumer Focus Board Committee whose role is to listen to what owners are saying and find ways to quickly implement desired changes. The reappearance of buttons on VW cars’ steering wheels is one of the first changes it has brought about.

Schäfer didn’t directly confirm the ID.3 would get buttons, though. They are expected to make a reappearance in two ICE models next year, but given the context, we believe the ID.3 facelift will ditch the touch panels.

It remains to be seen if Volkswagen will go all the way and also get rid of the touch sliders for the climate functions and volume located under the infotainment screen. There are also four more touch-sensitive panels below, although the screen housing includes all of these and it is a separate piece, so we imagine it won’t be too hard to put buttons here too.

There is also an additional touch panel on the driver’s door that allows either the front or rear electric windows to be rolled down – VW did away with two of the physical window switches this way, cutting costs, but we doubt any end user prefers this solution to simply having four physical controls…

Finally, the ID.3 facelift will reportedly address another important negative – the quality of some interior materials. VW is apparently aware there have been complaints about this and it has apparently vowed to change this with the refresh.

How Much Is a Tesla? Here’s a Price Breakdown of Each Model