The order value is a triple-digit million Euro amount.

Vitesco Technologies announced a major order with a sales volume in a “triple-digit million Euro amount” for its 800 V silicon carbide (SiC) inverters, placed by the Hyundai Motor Group.

According to the company, it’s the first time when this technology will go mainstream “in significant quantities.” improving efficiency, charging power and charging time (to just 20 minutes in most cases) compared to conventional 400 V systems.

“Up until now, most electric vehicles have used a voltage of 400-volts for the drive. Only a few battery-powered premium models and sports cars have an 800-volt architecture.”

Hyundai Motor Group is using 800 V battery systems and power electronics in its new all-electric models, based on the E-GMP platform. 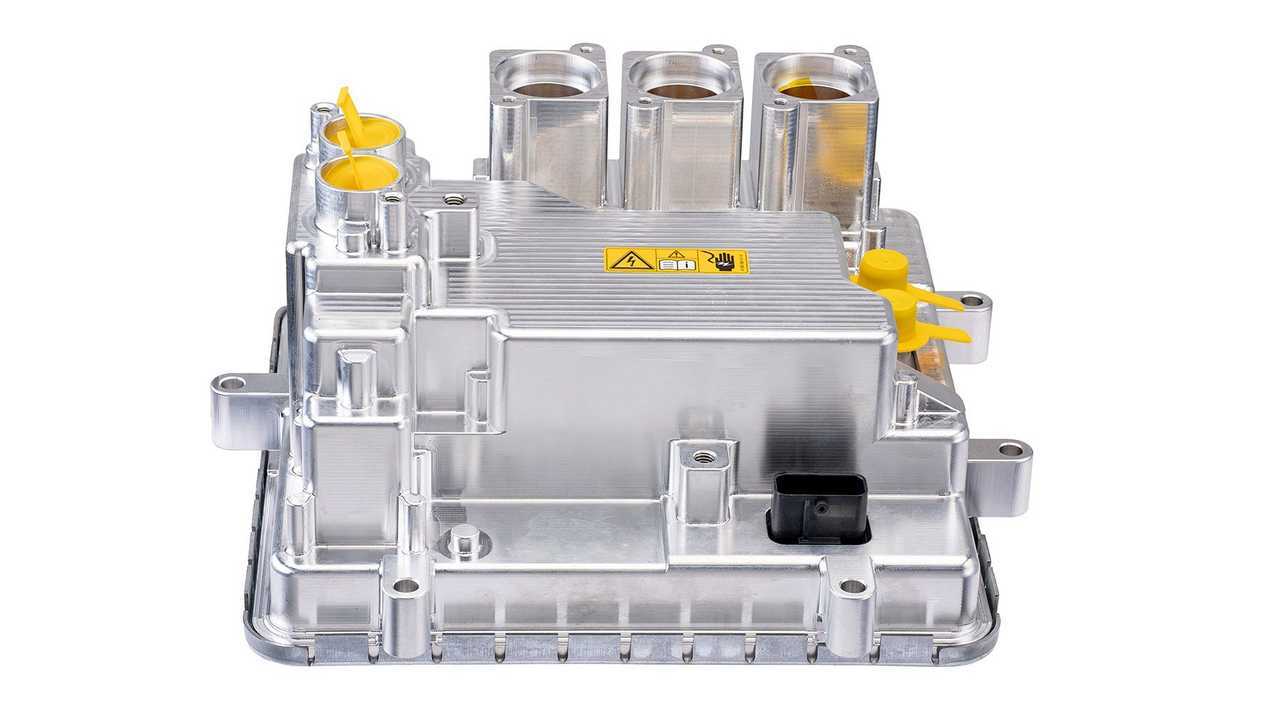 We can only guess that the first models that will get Vitesco’s inverters will be Hyundai Ioniq 5 and Kia EV6, although the group might have other suppliers too. The names of the particular cars were not mentioned by Vitesco.

According to Hyundai Motor Group, the 800 V battery system will allow to recharge the batteries at up to 350 kW. Charging from conventional 400-500 V DC fast chargers is also possible, but at lower efficiency, due to the necessity to boost the voltage.

Vitesco Technologies adds that is in a process of development and optimization of other 800 V components, including DC/DC converters, battery management and charging systems.

If this shift to a higher voltage system is successful, we might soon see more manufacturers gradually switching to 800 V nominal voltage. One of the most interesting things will be whether Tesla will also decide to switch to 800 V, as the company was always known for pursuing high efficiency (including the use of SiC power electronics).