There are three different worlds in the automotive industry. One is made up of developed markets, mostly rich countries where the population lives with good or very good living standards. Another is China, a unique case of a rapidly growing economy with its own peculiarities. And the third includes all developing economies that have yet to go through a profound transformation.

In the latter case, these are countries where the industry is still growing and has great potential, especially in economies where car ownership is a rare thing. India is a good example: a large population with very low purchasing power and with most people unable to afford a car. Sales forecasts for a region like this are usually optimistic and totally different from the stagnant volumes seen in Europe, the United States, or Japan.

The potential of these markets is the basis for the emergence of new car brands. Companies like VinFast and TOGG are two of the latest innovators that owe their existence to the prospects of a bright future. We are talking about brands created as a response to a growing demand unmet by existing manufacturers. Their goal is to hit global markets and capture a piece of it. Will they make it?

A Tropical Choice In Developed Markets

VinFast is an automotive brand of Vietnamese origin founded in 2017 and is part of Vingroup, the largest conglomerate in the country. It began operations after the construction of a plant in Hai Phong, a large industrial city in northern Vietnam. Then, in 2019, it sold its first vehicles overseas and, at the end of 2021, delivered the first batch of fully electric cars to Vietnam.

The company has announced big plans for global markets. They include the sale of electric cars in North America and Europe, and also in Indonesia. So far, VinFast has presented 10 different models, 6 of which are electric.

The bet is quite challenging. We are talking about an unknown manufacturer who started building cars less than five years ago. At home, the results aren’t bad. VinFast was the seventh best-selling car brand in Vietnam in the first half of 2022 with more than 14,700 units. 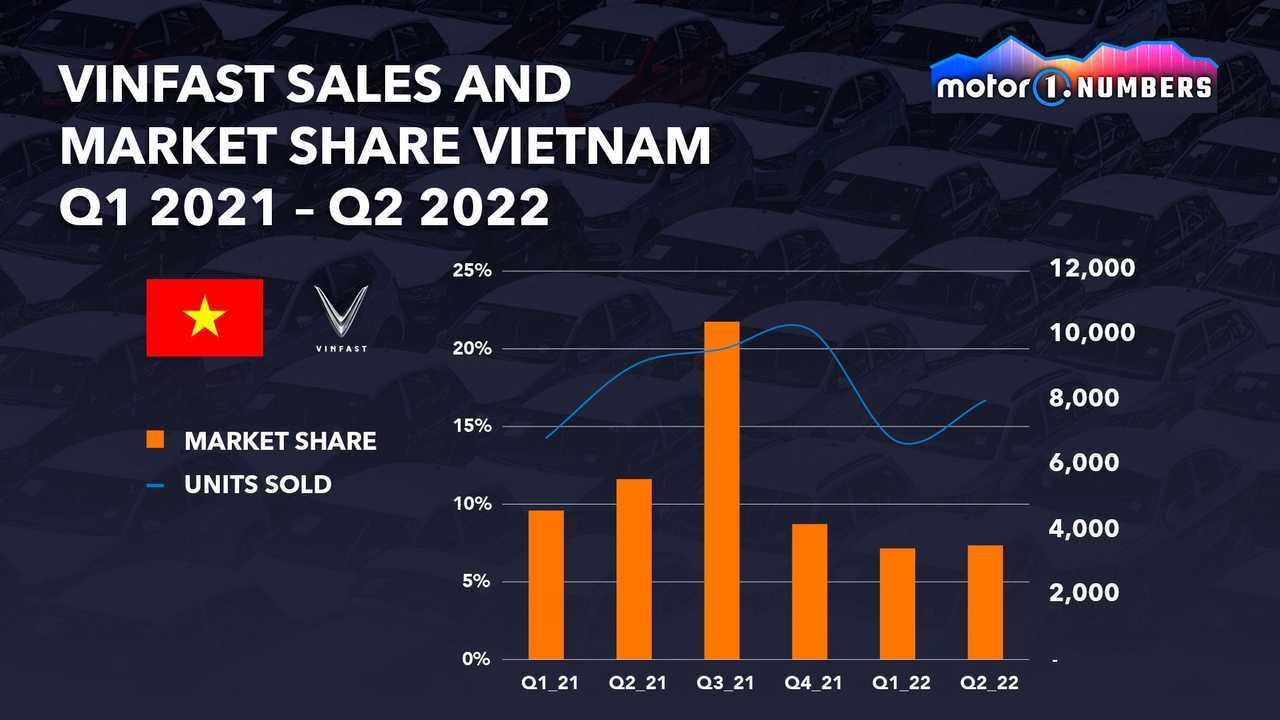 TOGG, The Pride Of Turkey

Partly because it’s becoming a regional powerhouse and partly because it’s a major vehicle manufacturing hub, Turkey is now on the automotive radar. The country needed a domestic builder and now, it’s a reality.

The name TOGG stands for Türkiye’nin Otomobili Girişim Grubu A.Ş., and it’s the answer to the country’s need for electrification. It is perhaps the best part of TOGG’s story: it will bring the electric car to Turkish consumers.

Two models have already been presented, a C-segment sedan and a C-SUV, with a body design made by Pininfarina. The plan is simple: Build 175,000 electric vehicles per year, with exports to countries in the region.

The question now is whether these new brands will find customers away from their home markets. It is always good to have more choices and surely consumers in Vietnam and Turkey will benefit from locally assembled cars.

The two brands certainly have a lot of potential locally, especially if the focus is electrification. Developing markets are still lagging behind in terms of switching from ICE to EV. Any attempt to encourage the transition is more than welcome. 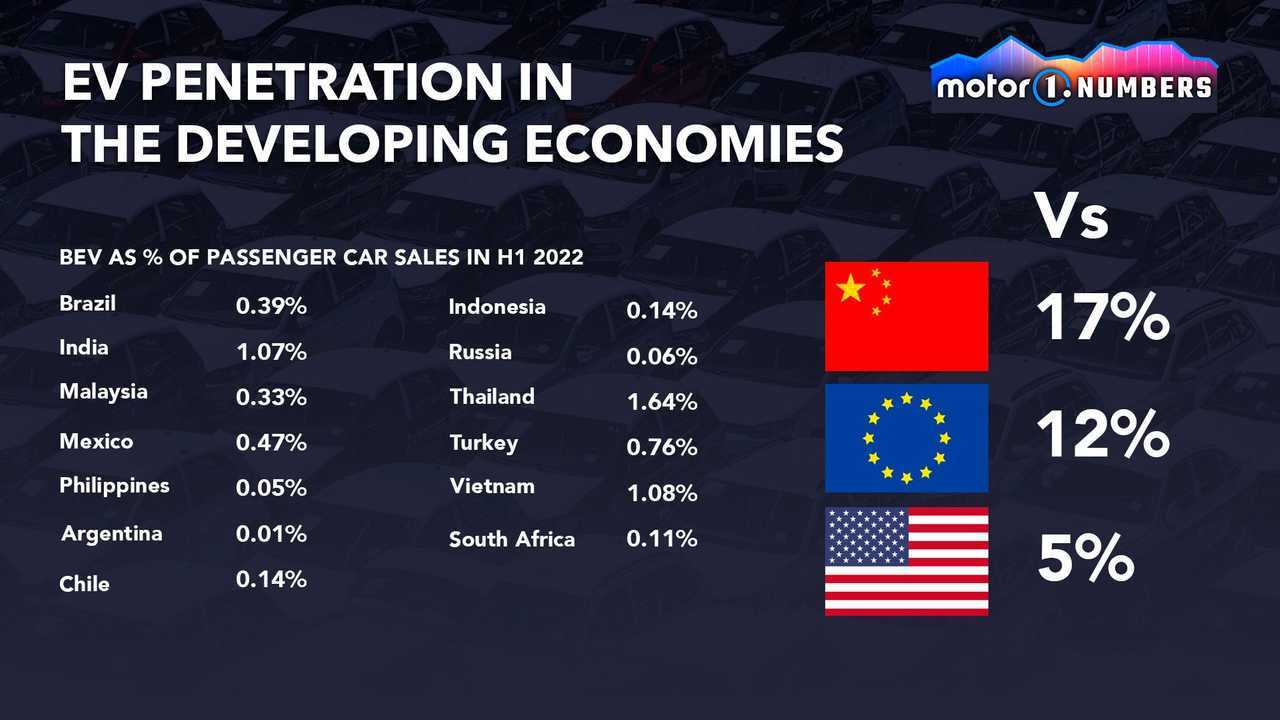 But in mature markets, the reality is more complex. Instead of growing, new car sales are decreasing. There is less room for existing brands and, with the exception of Tesla, the latest new kids in the kitchen are still struggling to find a decent share of the market. Being electric is no longer enough. Whoever arrives last must propose a new solution, or otherwise, they will simply fail.

The author of the article, Felipe Munoz, is JATO Dynamics Automotive Industry Specialist.