The Faroe Islands are an archipelago in the North Atlantic. Vaughn Gittin Jr. takes the Ford Mustang Mach-E 1400 to this picturesque place to record a video combining beautiful scenery and high-speed action. The result is a great mix of humor and excitement.

The nearly 13-minute video starts with a brief look at the action ahead. It then cuts to Gittin Jr. on a ferry with the Mach-E 1400. This part of the clip is a bit slow but builds anticipation for what’s to come. 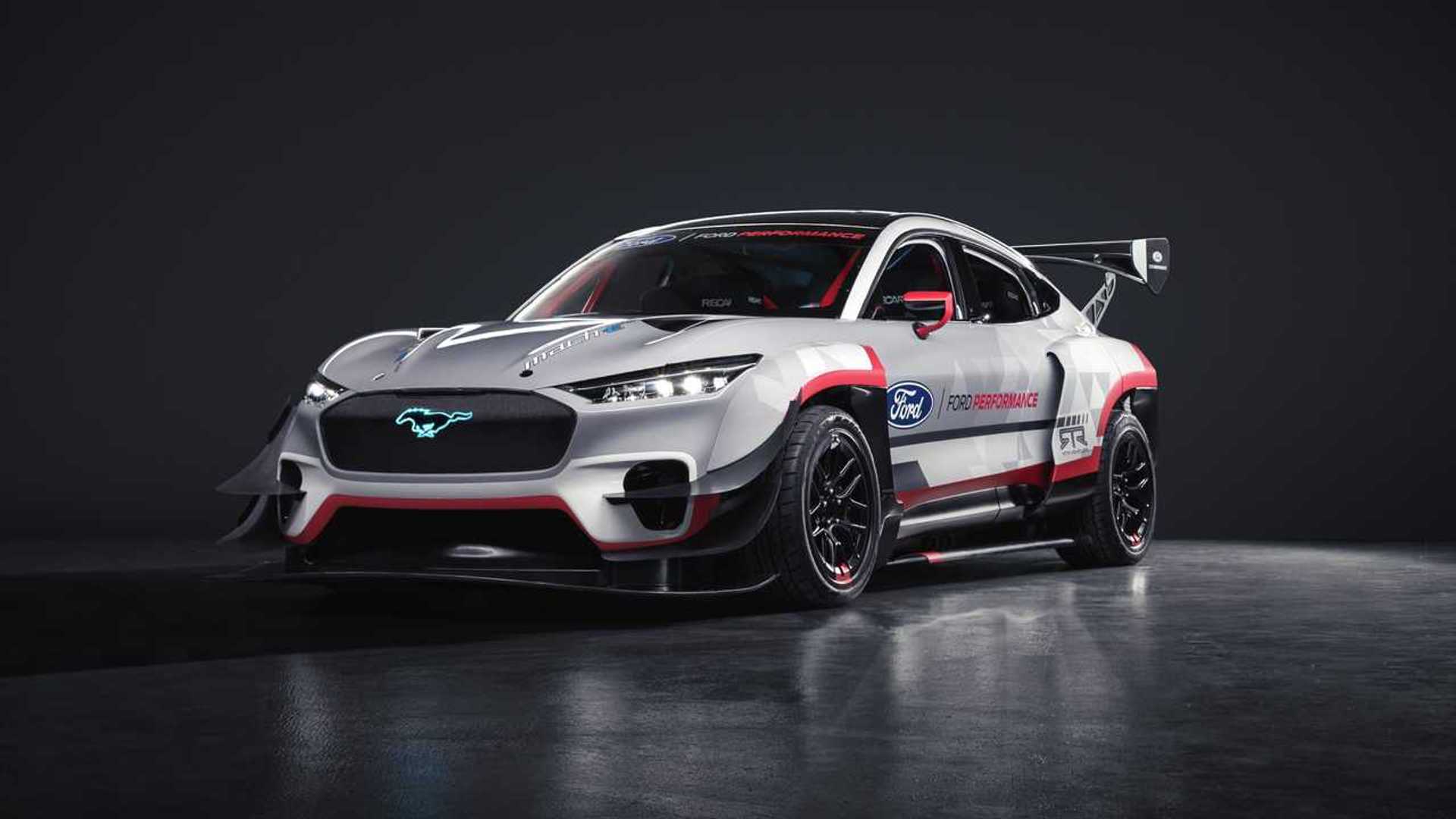 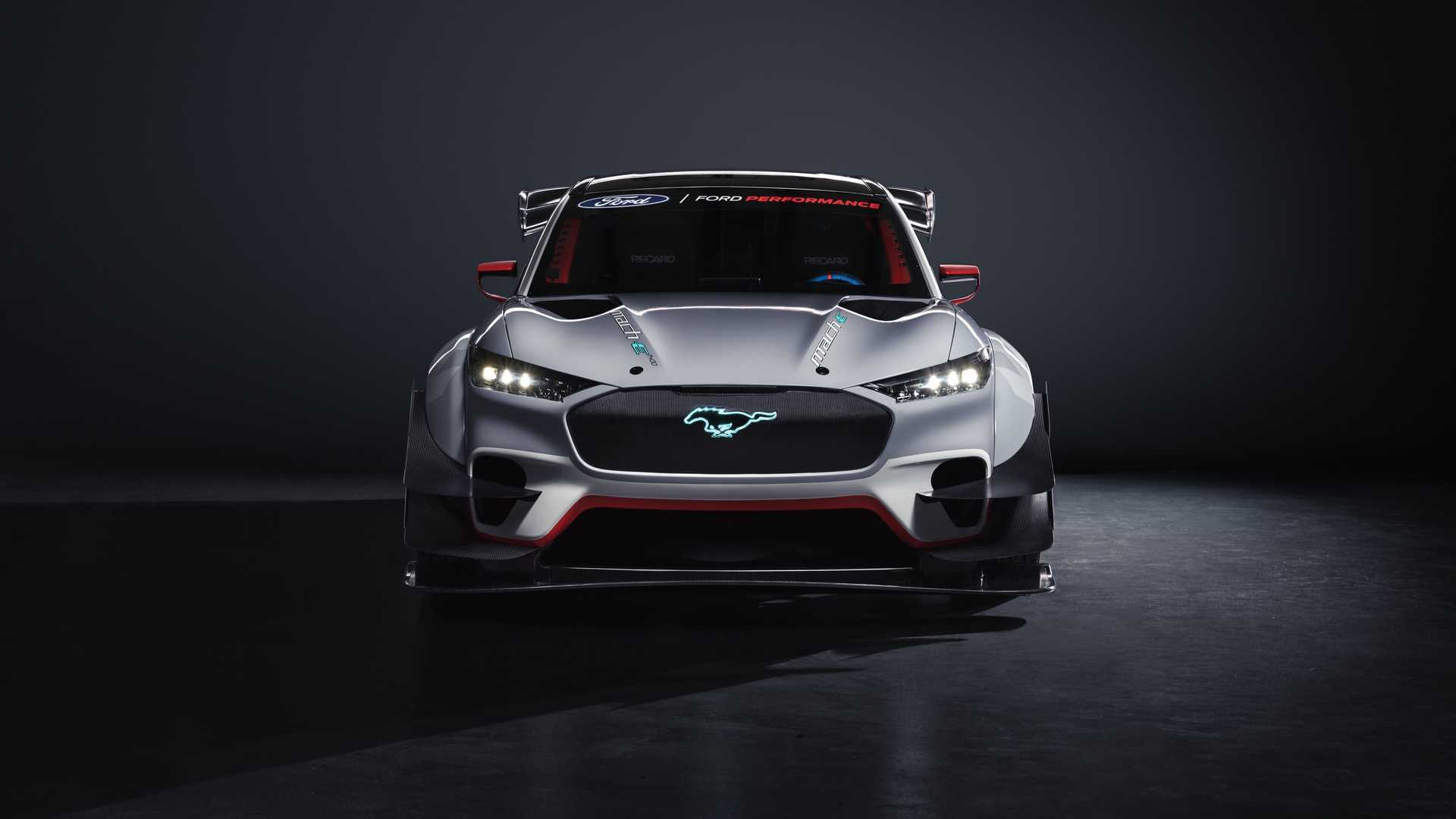 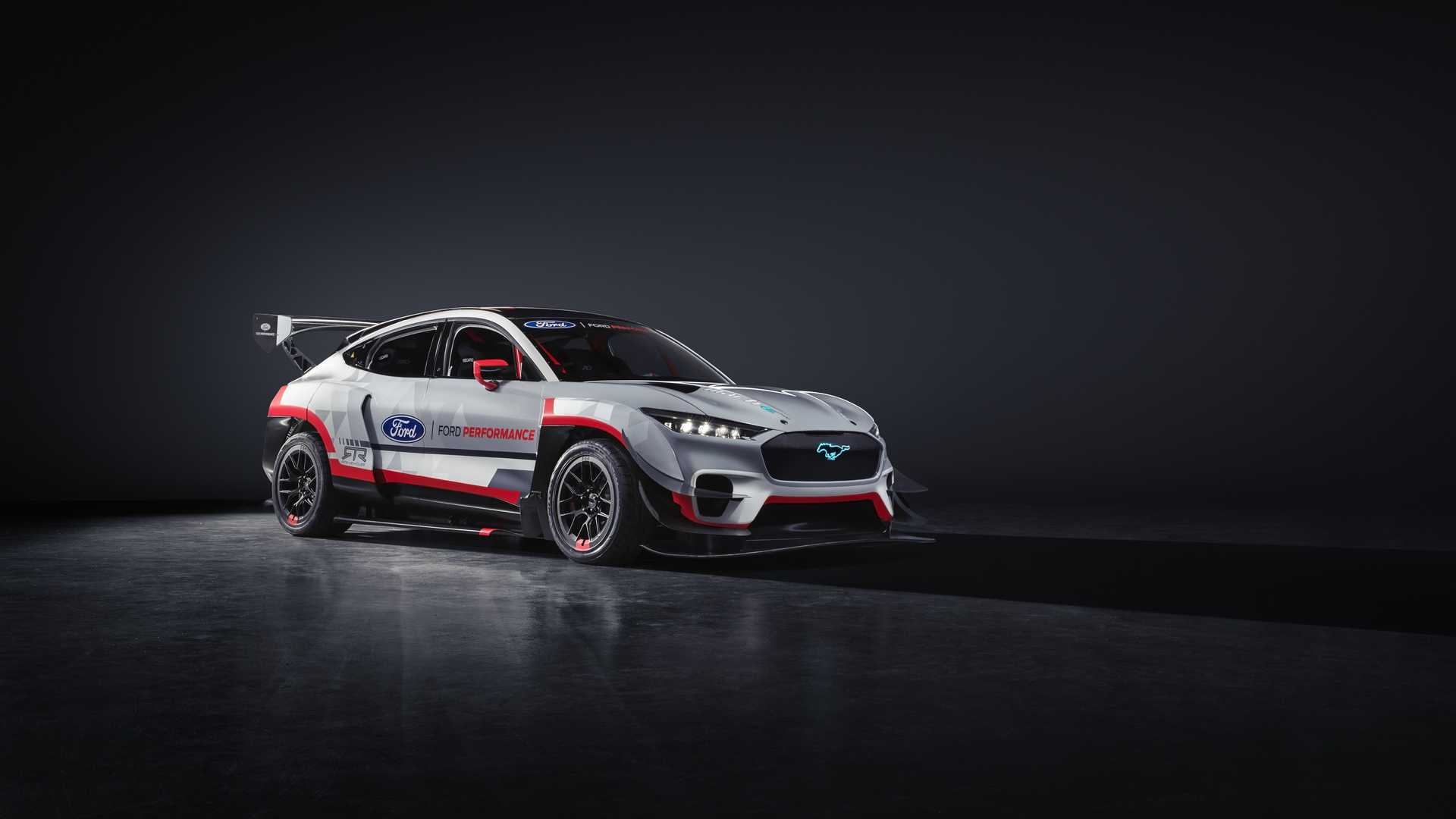 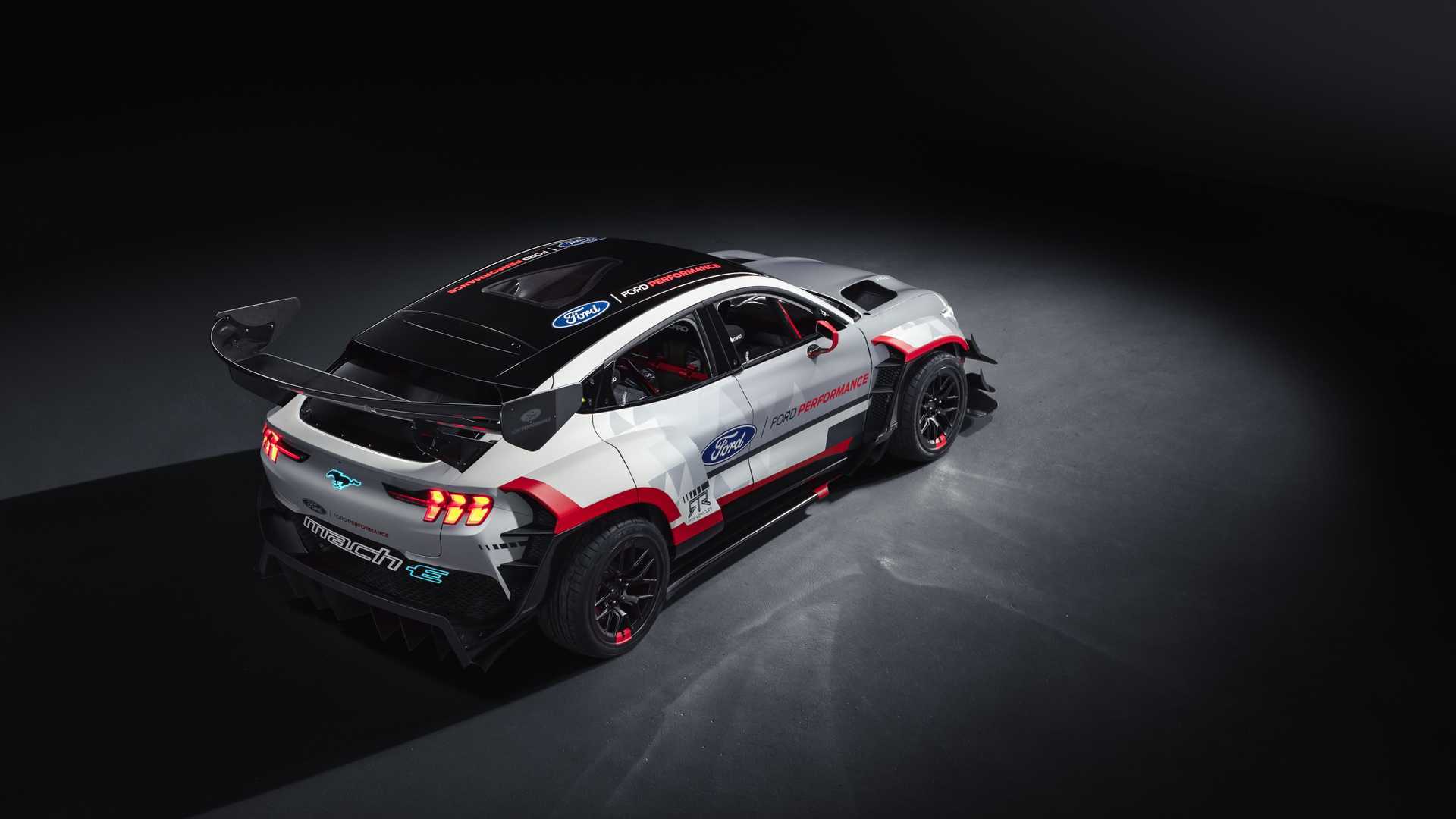 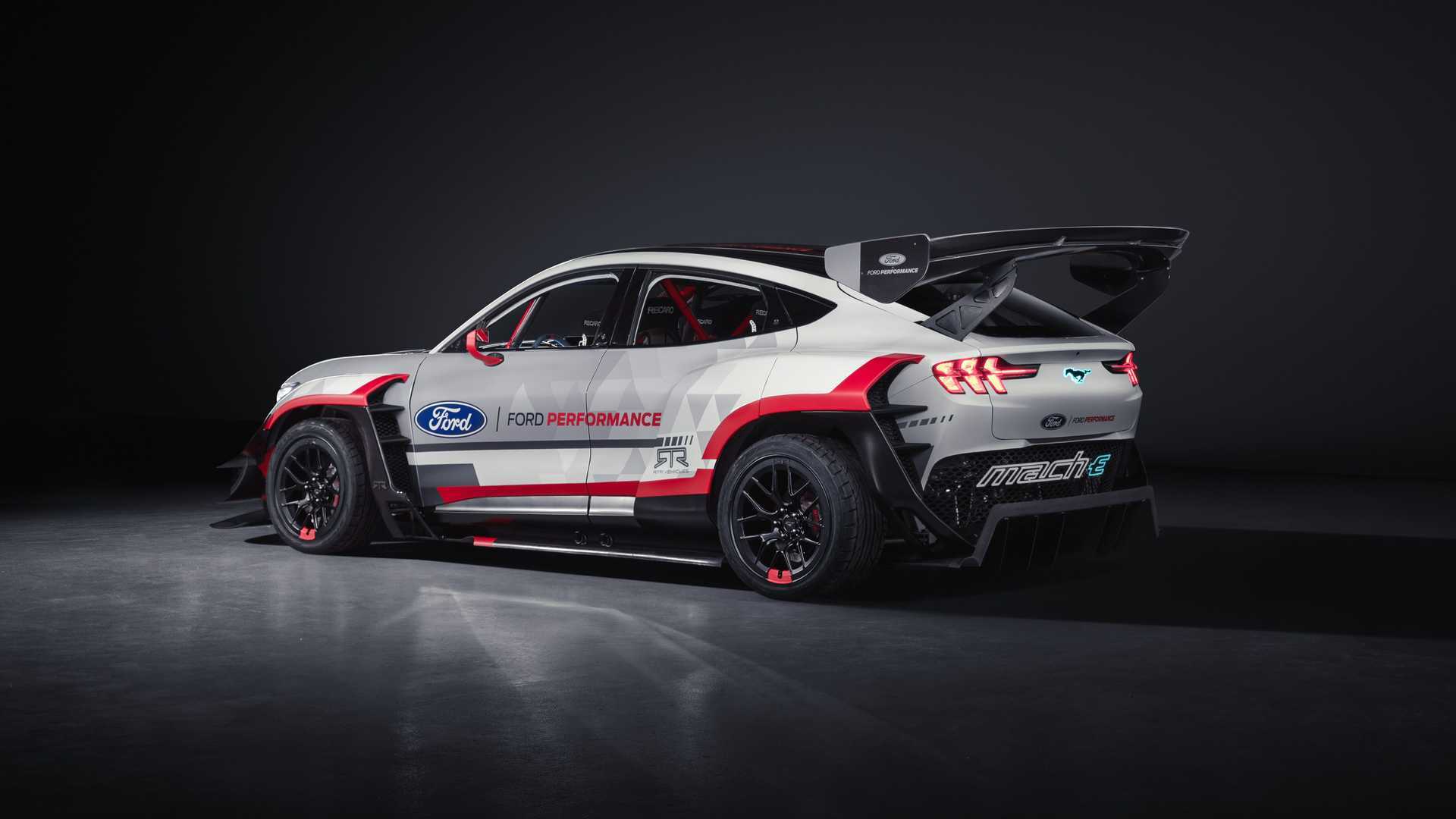 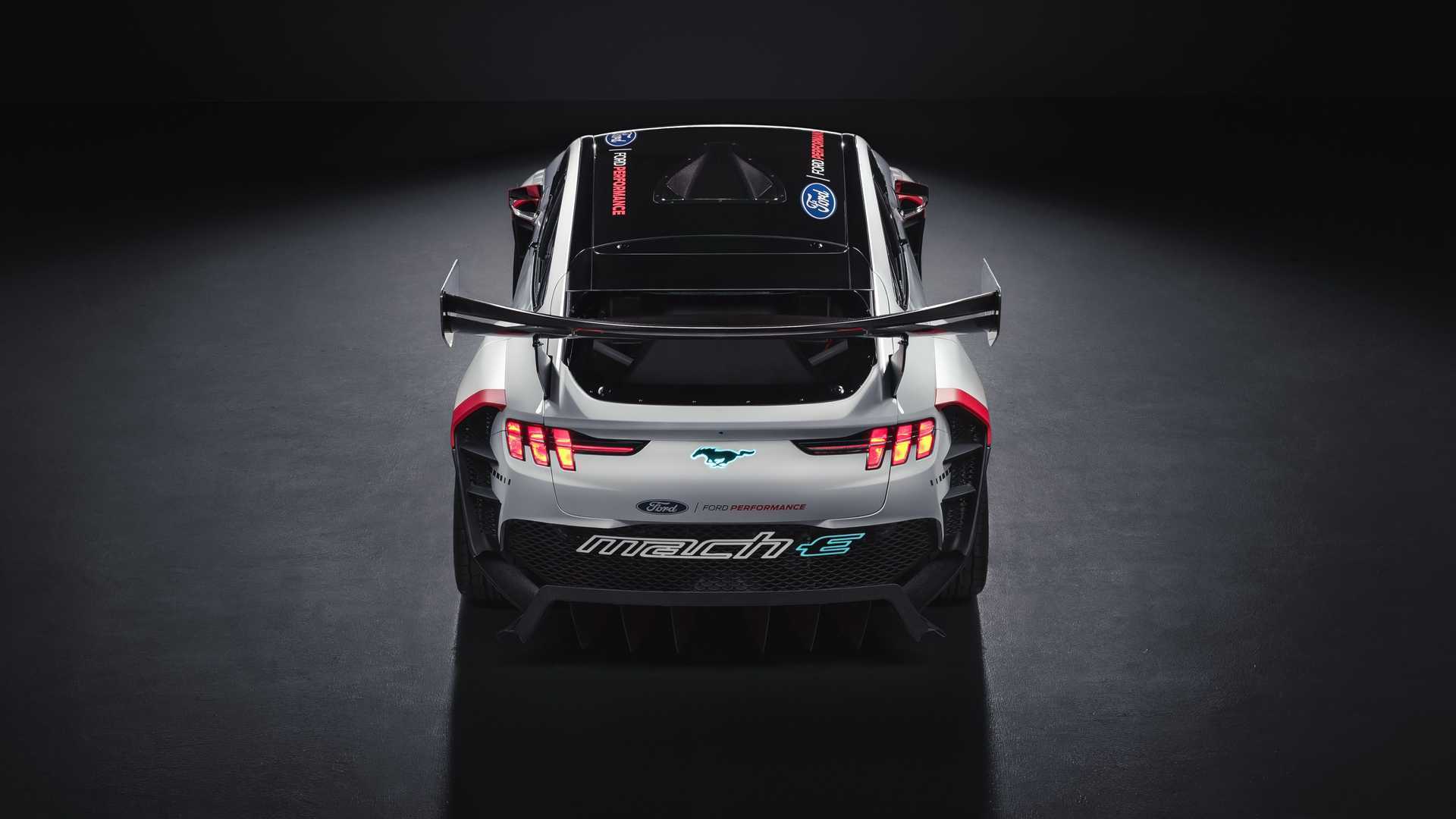 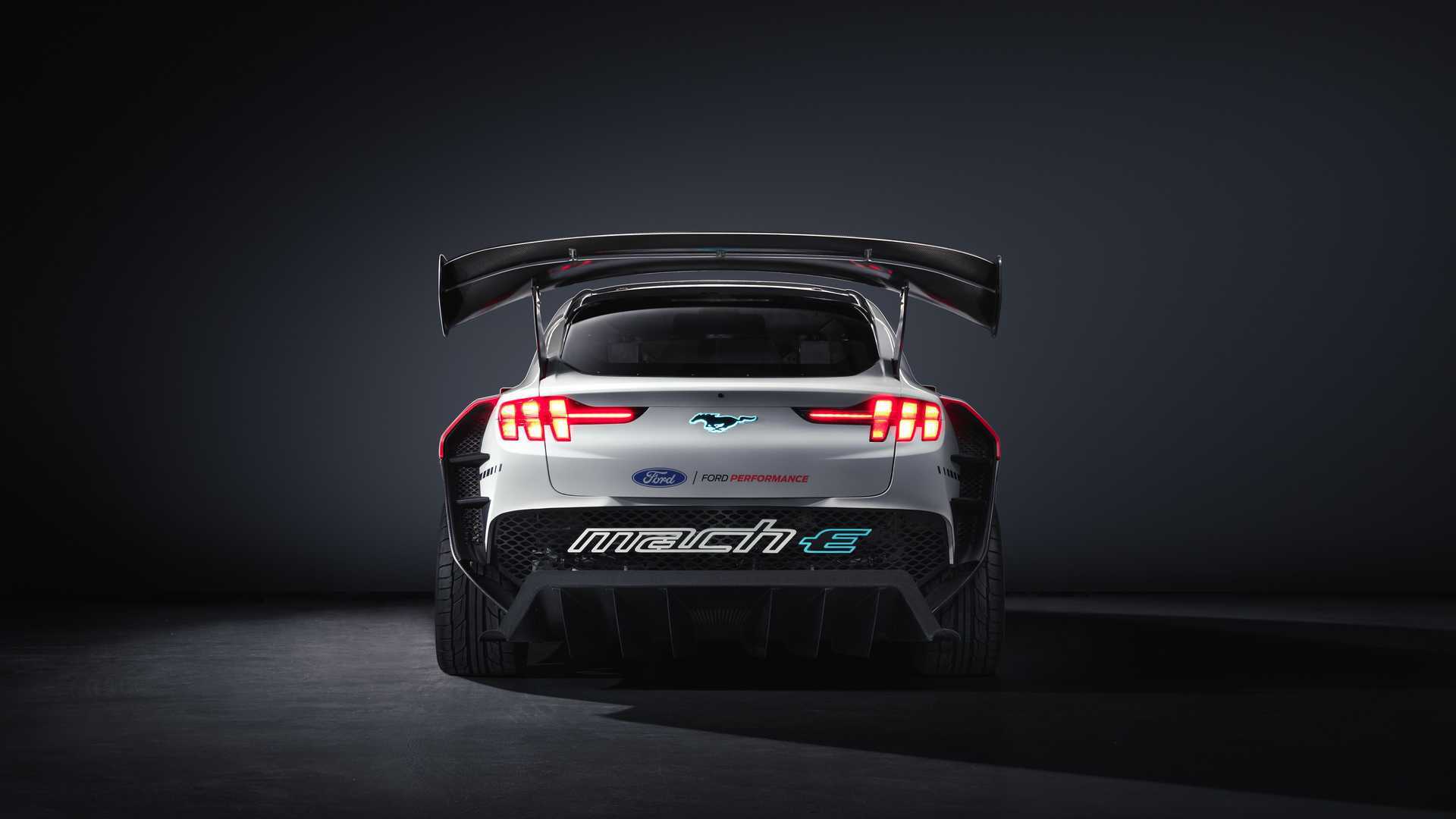 There’s a fakeout as the ferry lowers the ramp onto the land. Gittin Jr. is ready to speed off but instead, a woman is there to meet him with a package. He then calmy drives through town while people gawk at the Mach-E 1400.

Eventually, he leaves town and is able to open up the Mach-E. His first stop is a seemingly massive tunnel. The blue lights and Gittin Jr’s orange-tinted helmet visor create a psychedelic aesthetic. Eventually, the car’s sentient infotainment system reminds him to open the present from the woman.

Some background worth knowing is that the Faroe Islands are famous for the quality of wool from there. Gittin Jr’s gift is a custom wool sweater with embroidery of the Ford, Monster Energy, and RTR Vehicles logos. He wears it over his racing suit for the rest of the video.

After sliding around a round-a-bout in the tunnel for a while, the action briefly moves to a soccer field and then to some switchback roads that take the Mach-E up a mountain.

Stay through the credits to see Gittin Jr. and his Mach-E sneak up to observe an adorable Atlantic Puffin.

Contrary to its name, the Mach-E 1,400 actually has around 1,445-horsepower (1,077-kilowatt). The power comes from a total of seven, three-phase AC electric motors – three in front and four in the back. A 56.8-kilowatt-hour battery provides the energy to the system.

BMW i3 Production Will Be Increased In Order To Meet Demand