More than 15,600 new plug-ins sold in a single month is the second-best result ever.

After several weak months, passenger car sales in the UK, finally returned to growth in July (174,887 and up 11.3% year-over-year), while the plug-in segment nearly quadrupled!

In total, 15,609 plug-in cars were registered last month, which is 286.8% more than a year ago. Thanks to an outstanding rate of expansion, the market share was close to 9%.

The plug-in hybrids are expanding quicker than all-electric, but BEVs are still slightly more popular.

More details, including also other types: 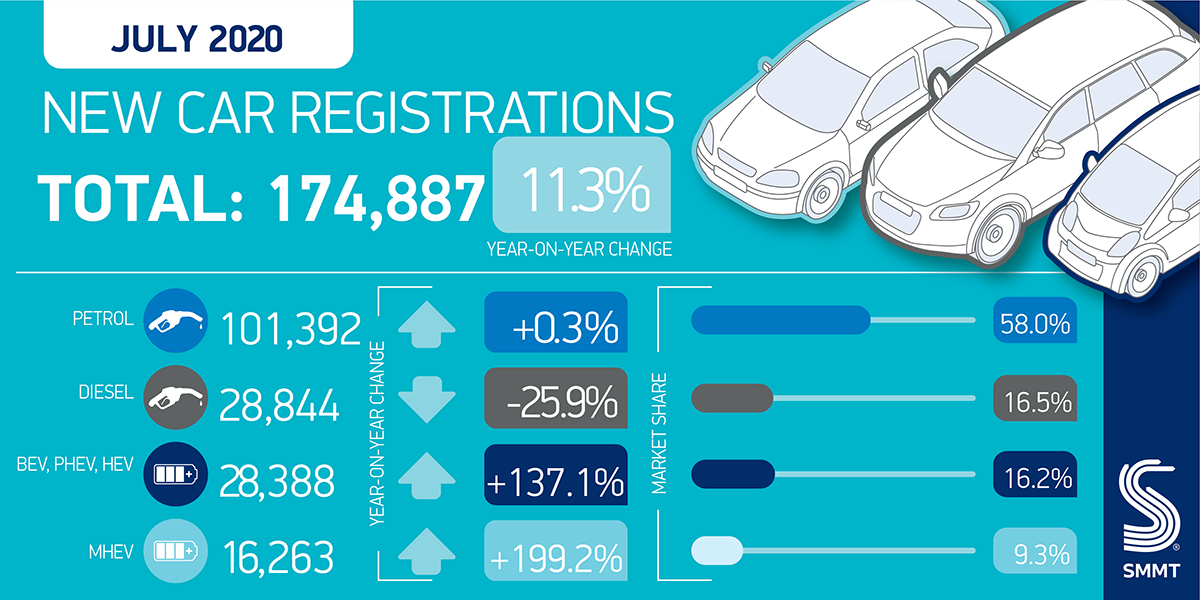 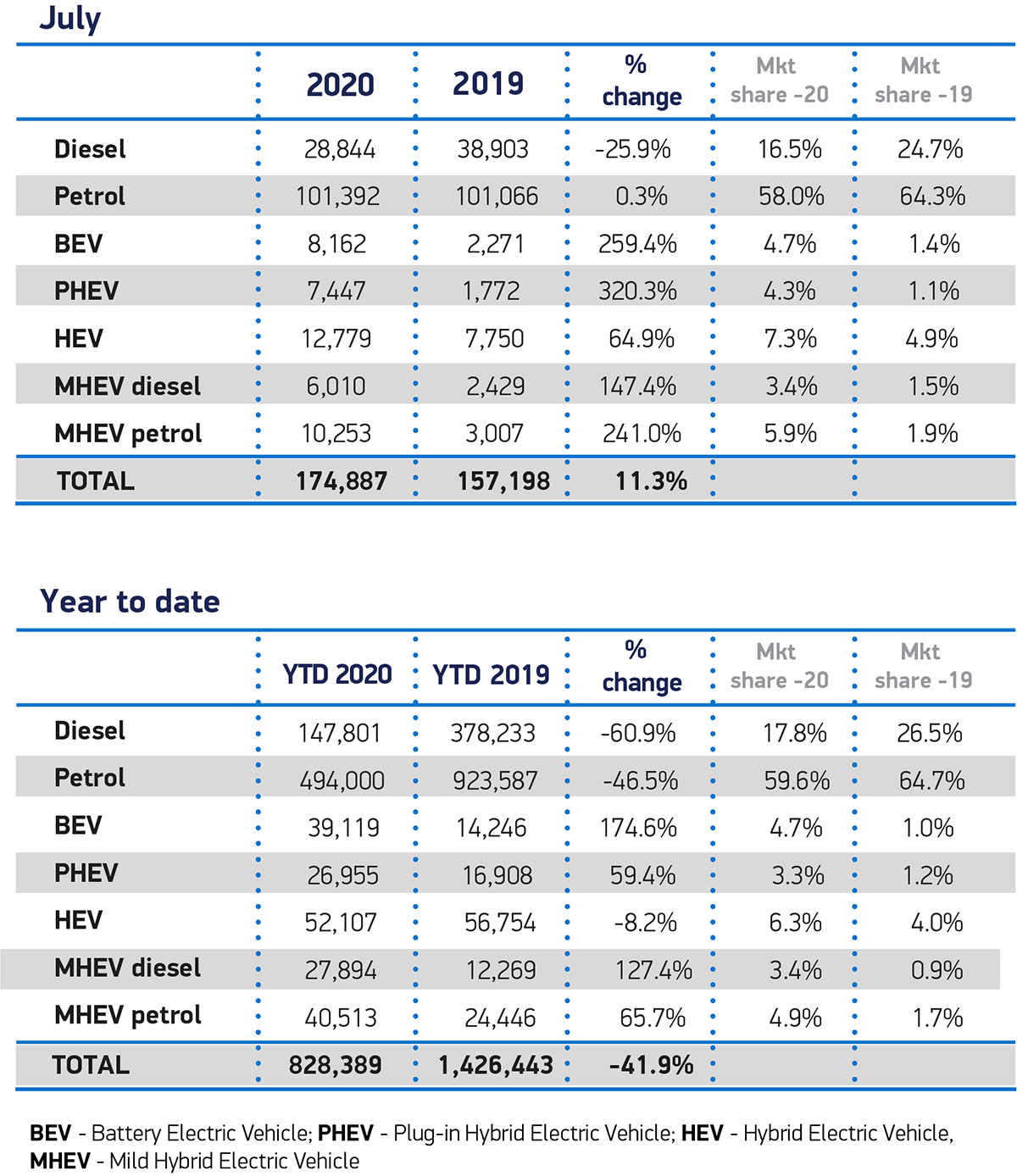 This time we don’t have any results for particular models as the Tesla Model 3 deliveries were at off-peak levels (it might back to the top 10 later this year, especially in the last month of a particular quarter).

We Ramp Up the PSI While Testing the Jaco SmartPro 2.0 AC/DC Digital Tire Inflator

Appreciating cars: classic cars that go up in value