It looks familiar, doesn’t it?

Suzuki announced today an interesting new plug-in model in Europe – the Suzuki Across plug-in hybrid, which looks kind of familiar.

It’s basically a Suzuki version of the Toyota RAV4 Prime. The two Japanese manufacturers have been working together on compact BEVs since at least 2019, and also formed a capital alliance.

The plug-in hybrid Across is “the first model supplied from Toyota Motor Corporation under the collaborative business agreement between Toyota and Suzuki” and we guess it will be vital to lowering Suzuki’s average CO2 emission to comply with stricter requirements in the EU.

It will be equipped with the same 18.1 kWh battery and EV range to be up to 75 km (46.6 miles) in an undisclosed test cycle (hopefully WLTP).

The cool thing about the Suzuki Across PHEV is that it brings new styling and probably multiple minor tweaks. Many may find the Suzuki version more attractive: 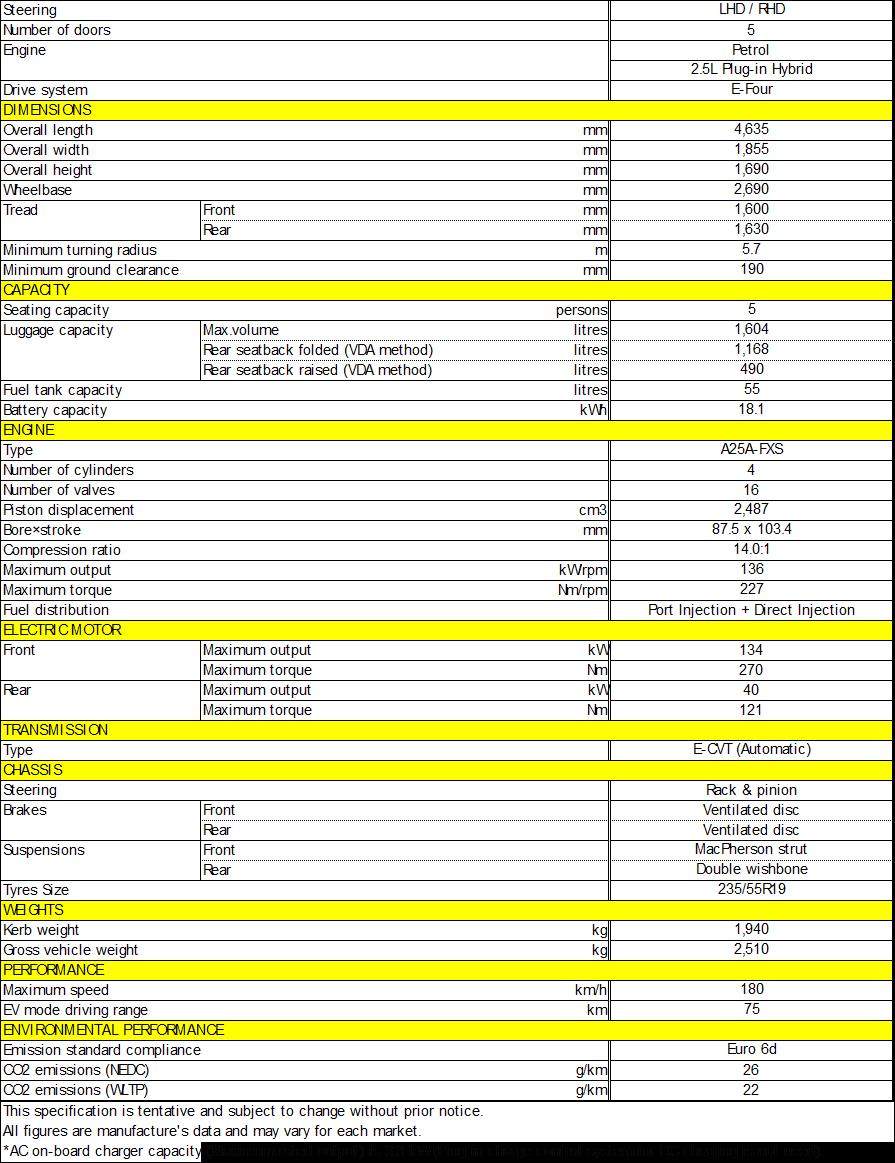 CAR Event Ready to Take Off with Vegas Reopening