Approximately ten years ago, Toyota and Subaru launched their first-generation sports car developed and designed in cooperation between the two companies. Now in its second generation, the GR86 and BRZ duo is better than ever and it seems that Toyota will celebrate the anniversary with a special edition model. The information is not official yet, though there’s a strong hint coming from the online community.

Oddly enough, this hint comes from the New Nissan Z forum, which discovered a VIN decoder document Subaru sent to the National Highway Transportation Administration. This document is obviously not issued by Toyota, but it covers the 2023 GR86, which is supposed to receive two anniversary edition models. Both dubbed 2023 GR86 Premium 10th, it seems that there will be a standard version and an ES version. 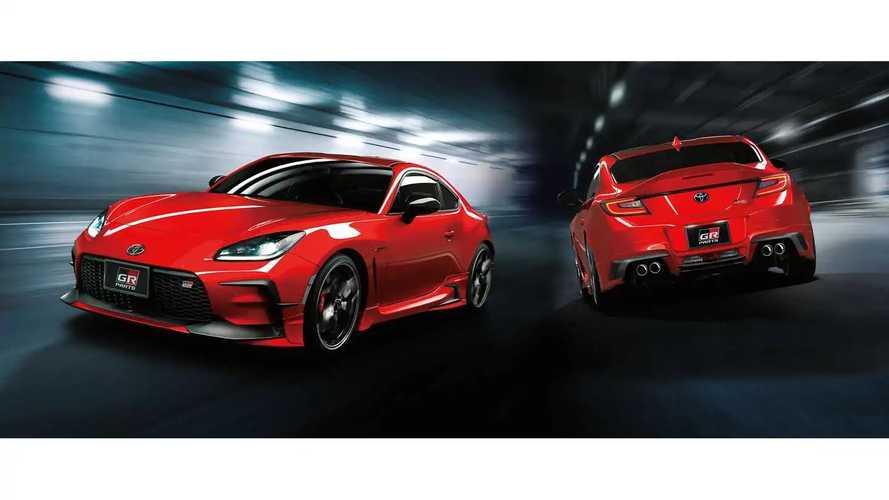 For now, there’s no information regarding any mechanical upgrades, which likely means the special edition models will benefit from visual enhancements only. If that’s true, the 2.4-liter boxer engine under the hood should be good for the stock 228 horsepower (170 kilowatts). Subaru is likely going to skip celebrating the anniversary in the United States, but it could launch a special edition model in Japan. Nothing is confirmed at the moment, though.

The Premium 10th anniversary edition models will arrive for the 2023 model year. Until then, the 2022 Toyota GR86 is available with a starting price of $27,700 before the mandatory processing/delivery fee of $1,025. Regardless of the trim level you go for, you will always get the same 2.4-liter four-pot under the hood.