The Corolla could use a hot hatch variant.

There was a point in the 1980s when the Toyota Corolla was available with a massive array of body styles ranging from sedans, wagons, coupes, and hatchbacks. The rendering artist Theottle imagined how a 1980s AE86 coupe would look wearing the modified body from the current Corolla.

Theottle starts with the current Corolla Hatchback but shaves off the rear doors to make it a three-door. He also adds a sloping roof that creates an angled tail that has a design that sits somewhere between a liftback and a hatchback. 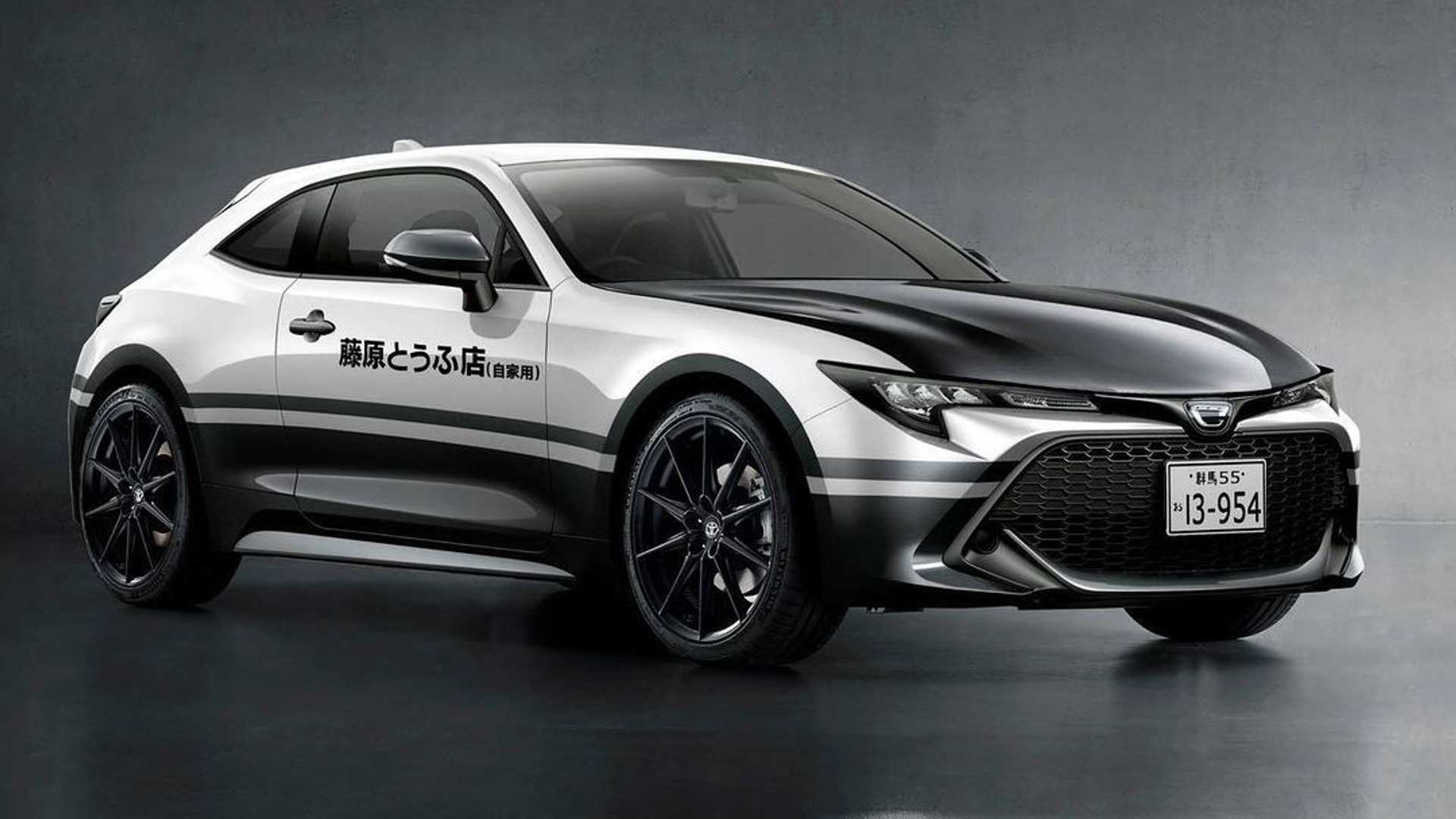 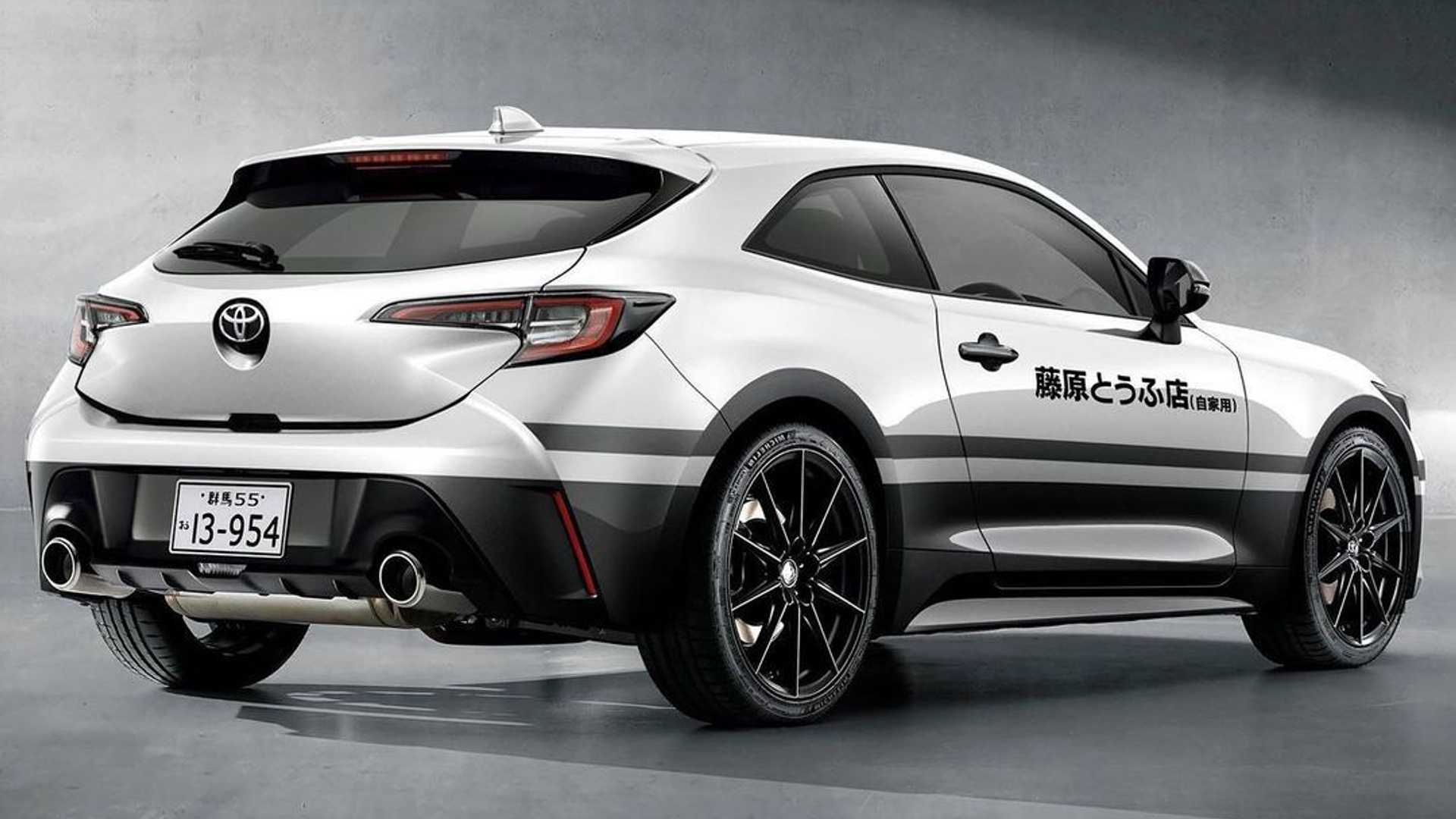 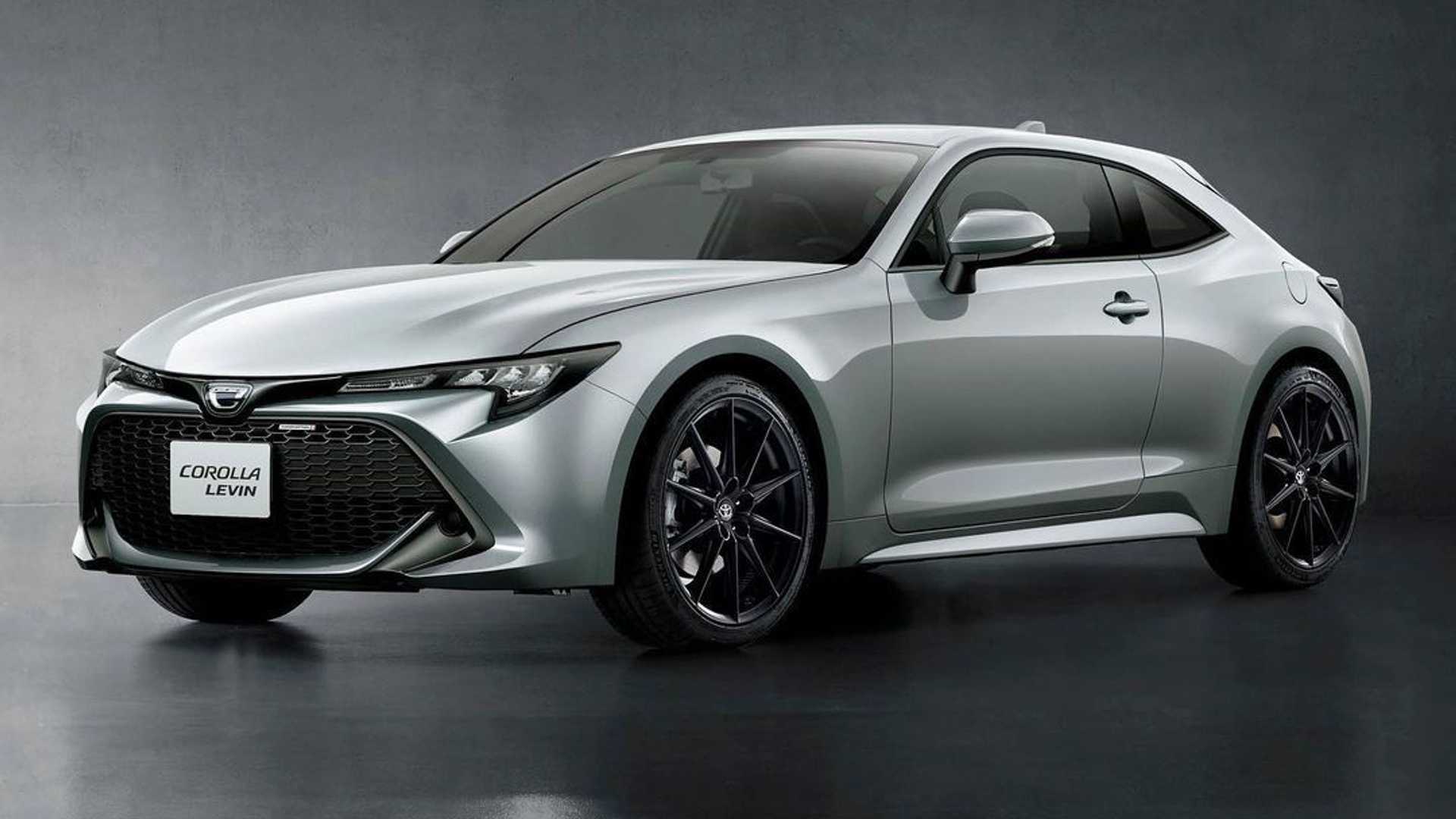 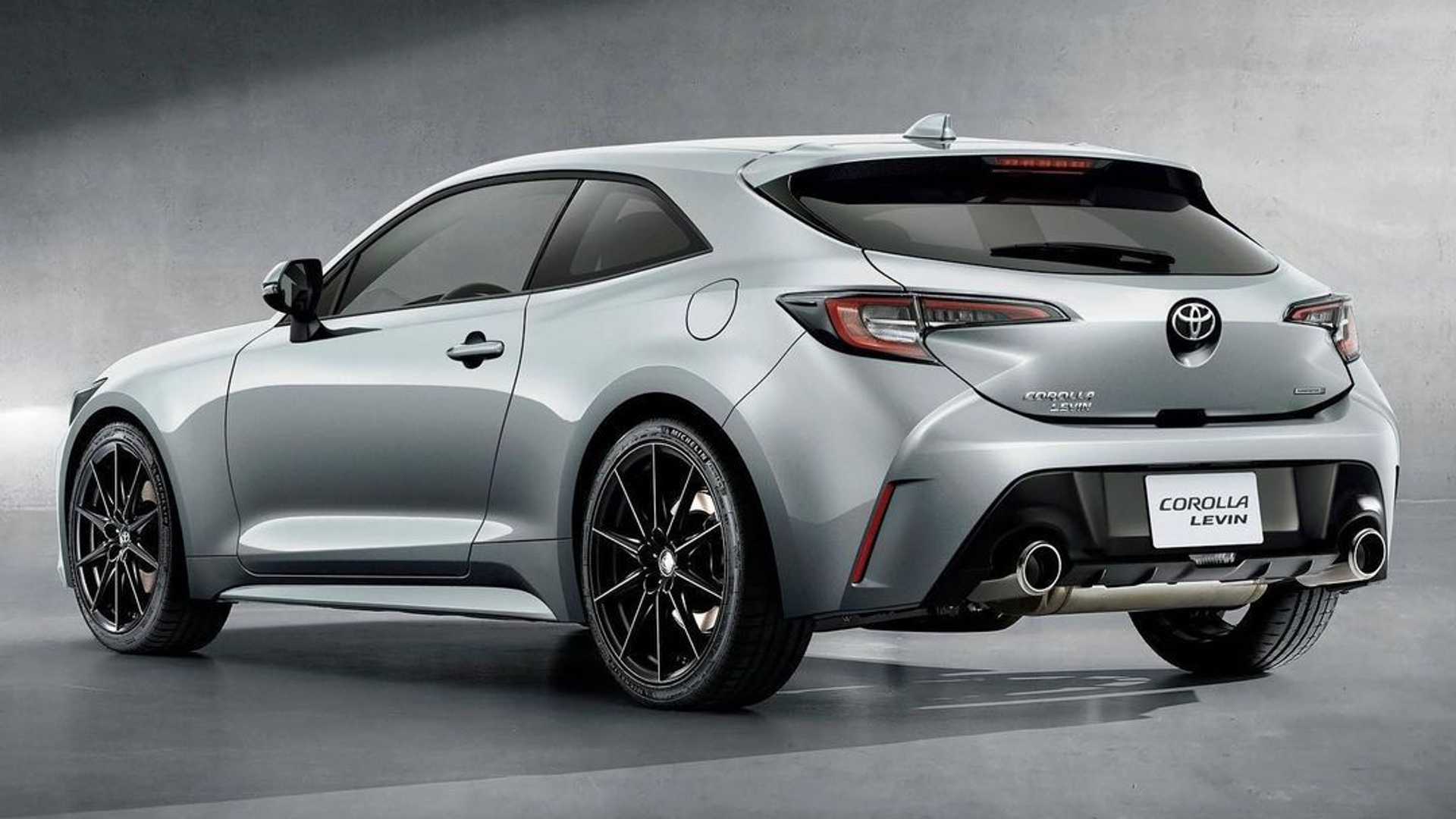 Admittedly, this doesn’t a whole lot like an actual AE86 Corolla or even the AE85, which is the same model but with fixed headlights, rather than pop-up lights. In fact, the design is a bit more reminiscent of the FX three-door hot hatchback.

He also renders it in the black-and-white color scheme from the Initial D series. The huge franchise popularized the AE86 Corolla by making it seem like the ultimate drift car in capable hands.

However, this is a design that would be easier for Toyota to put into production in the real world because the company could re-use many existing body panels and parts from the current Corolla.

There are persistent rumors that Toyota is planning on building a Corolla GR performance model as the big brother to the Yaris GR. The speculation goes that it would use the smaller model’s 1.6-liter turbocharged three-cylinder that makes 257 horsepower (192 kilowatts). Plus, there would be all-wheel drive. Reports suggest the model might arrive in 2023.

If you want a modern take on the rear-drive AE86 Corolla, then the new GR 86 ticks all of the boxes with a whole lot more power. Its 2.4-liter flat-four engine has 228 horsepower (170 kilowatts) and 184 pound-feet (250 Newton-meters). Buyers can select a six-speed manual or six-speed automatic.